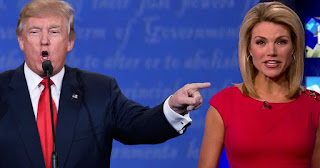 
When the ax fell on Secretary of State Rex Tillerson, his spokeswoman was half a world away, a distance he and his inner circle preferred and enforced.
Now, it's Tillerson who's on his way out after his unceremonious firing by President Donald Trump, and Heather Nauert whose star is ascendant. 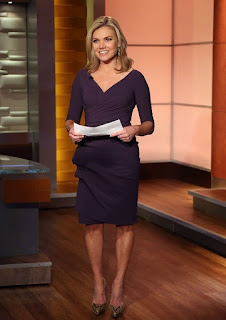 U.N. Ambassador Nikki Haley and Nauert are among the few women in the Trump administration with high-profile voices on foreign policy. Only three State Department officials — all men — now outrank Nauert, a former Fox News anchor who declined comment for this story.

Nauert's meteoric rise comes even though just a week ago she seemed not long for the job. Then Tillerson lost his.

She was denied the kind of close access to the boss that all recent successful State Department press secretaries enjoyed. So Nauert tried to defend Trump's top diplomat and explain his activities to reporters from around the world without being able to travel on any of Tillerson's international trips or attend most of his Washington meetings. 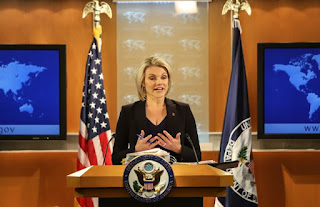 Frustrated at being sidelined, Nauert almost quit several times. She had been telling associates she was ready to move on.

The moment that Trump canned Tillerson by tweet, Nauert was in a Hamas-built tunnel on the border near the Gaza Strip, on a tour organized by the Israeli military to show U.S. officials the smuggling routes used by militants. Caught by surprise by the move back in Washington, Nauert cut the tour short and returned to Jerusalem to deal with the crisis. Soon, Trump also fired the undersecretary of state who publicly defended Tillerson. 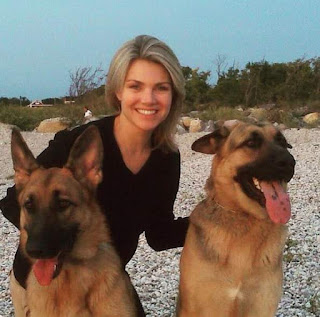 A case of someone else's mistake making room at the top.

The president named Nauert to that suddenly vacant position, near the top of the hierarchy of American diplomacy. Nauert told associates she was taken aback and recommended a colleague for the job. But when White House officials told her they wanted her, she accepted.

The new role gives Nauert responsibilities far beyond the regular news conferences she held in the briefing room. She is overseeing the public diplomacy in Washington and all of the roughly 275 overseas U.S. embassies, consulates and other posts. She is in charge of the Global Engagement Center that fights extremist messaging from the Islamic State group and others. She can take a seat, if she wants, on the Broadcasting Board of Governors that steers government broadcast networks such as Voice of America. 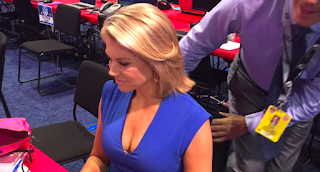 Less than a year ago, Nauert wasn't even in government. Nauert, who was born in Illinois, was a breaking news anchor on Trump's favorite television show, "Fox & Friends," when she was tapped to be the face and voice of the administration's foreign policy. With a master's degree from Columbia University's Graduate School of Journalism, she had come to Fox from ABC News, where she was a general assignment reporter. She hadn't specialized in foreign policy or international relations.

If you're going to say that as a Fox News babe she's unqualified to work for the administration, I urge you to read about  Tommy Vietor’s journey with Obama: From van driver to National Security Council spokesman 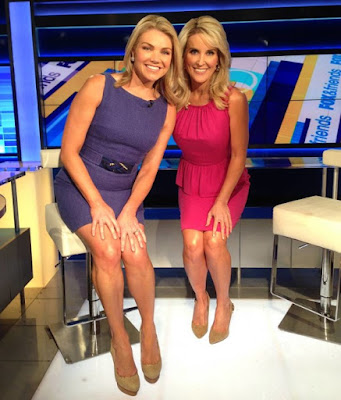 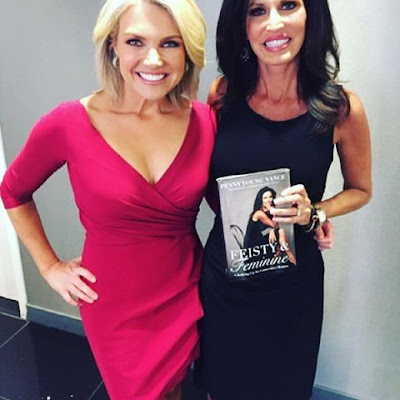 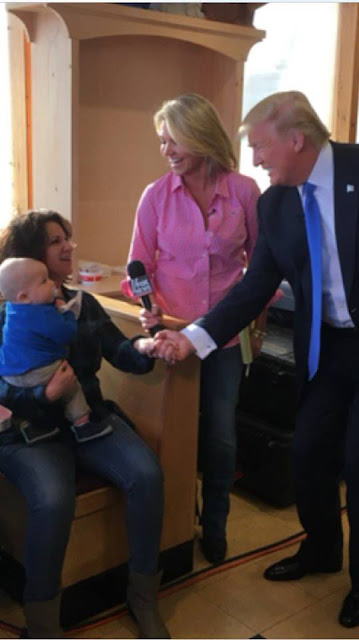 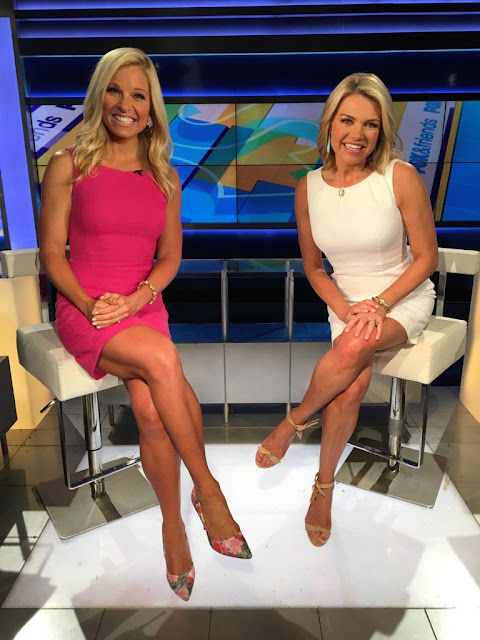 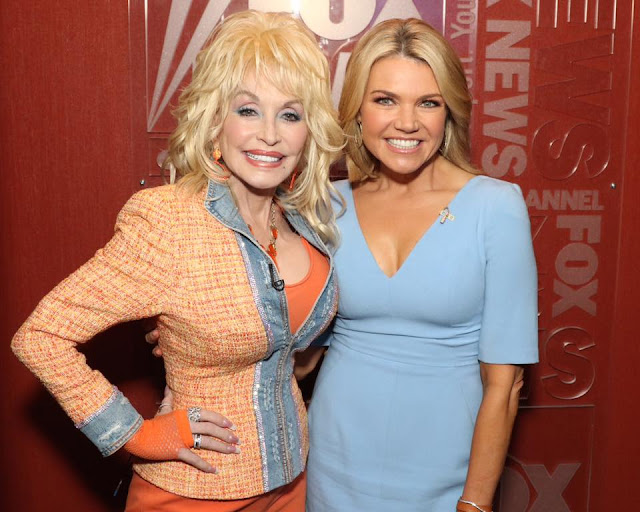 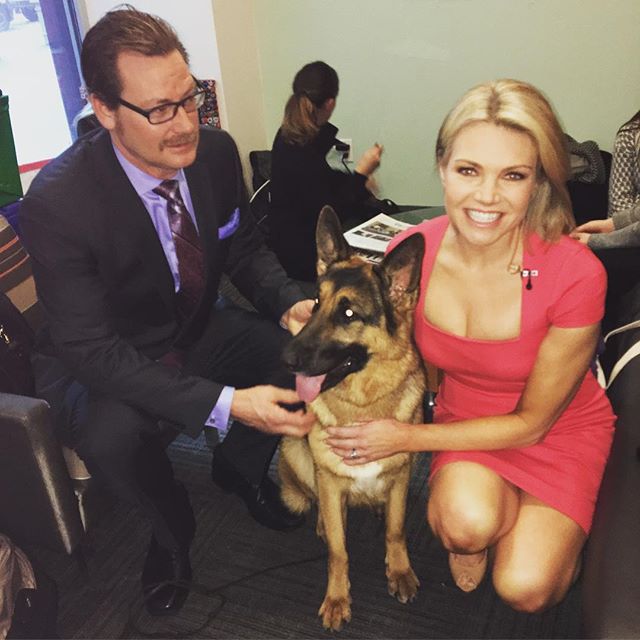 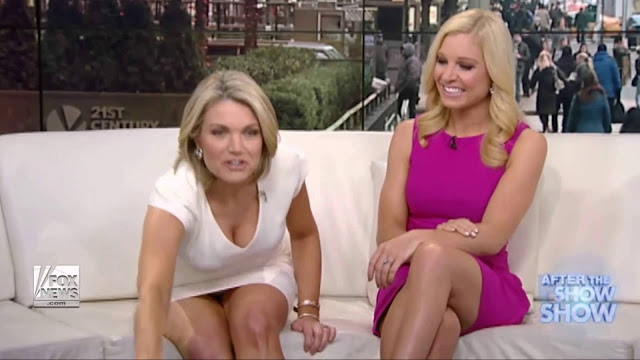