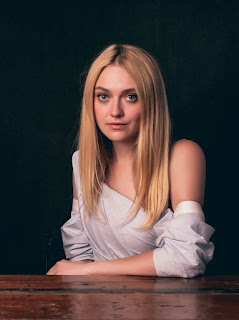 This week's  Rule 5  was inspired by the new TNT show "The Alienist". Dakota Fanning stars as Sara Howard who serves as an assistant to Police Commissioner Teddy Roosevelt in a dystopian (and probably understated at that) 19th century New York City, who becomes involved with Dr. Laszlo Kreizler, a pre-Freudian criminal psychologist seeking answers to gruesome murders of male child prostitutes. 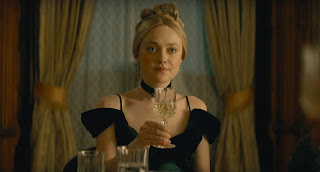 Fanning made her modelling debut in 2009 when she featured on the cover of fashion magazines Elle, Vanity Fair, and Cosmopolitan, among others. She also appeared in the fashion week in New York in 2014 and at the opening ceremony of Fashion Week New York S/S 2015. 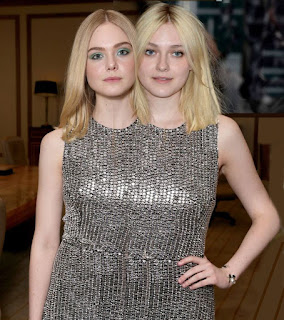 Linked at Pirate's Cove in the weekly "Sorta Blogless Sunday Pinup" and links. Wombat-socho has "Rule 5 Sunday: Gal Gadot" and "FMJRA 2.0: Warriors" up and open for business. 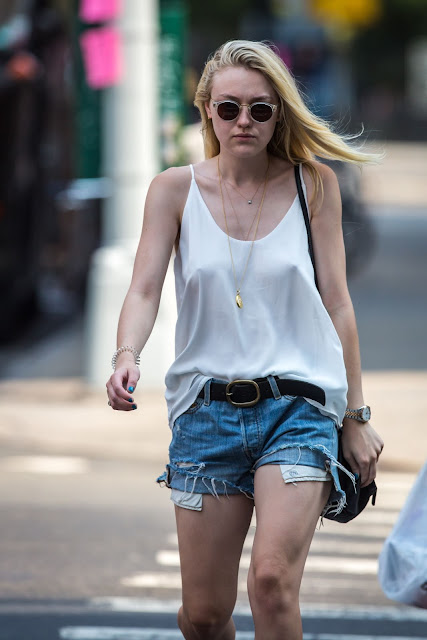 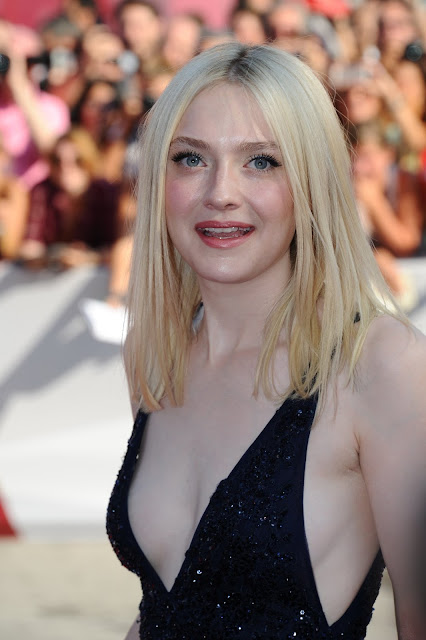 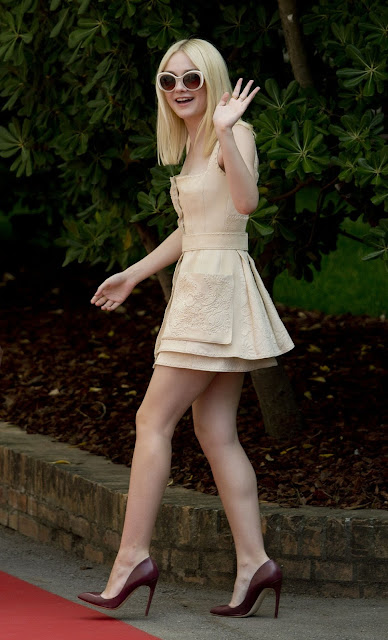 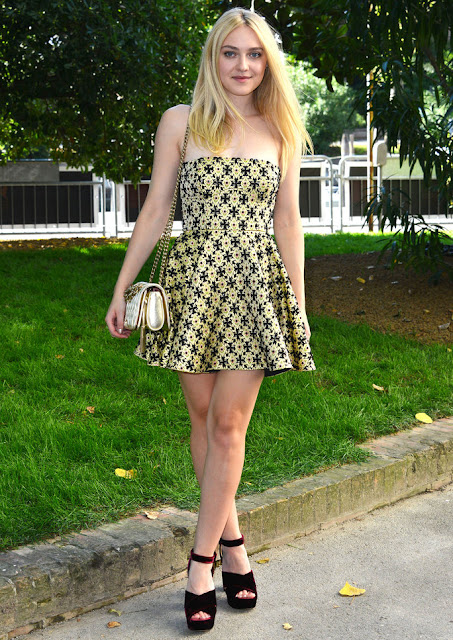 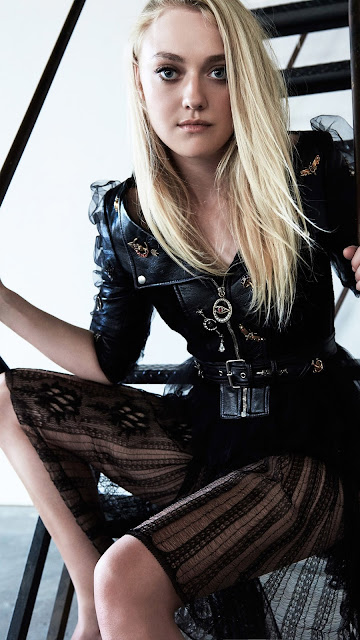 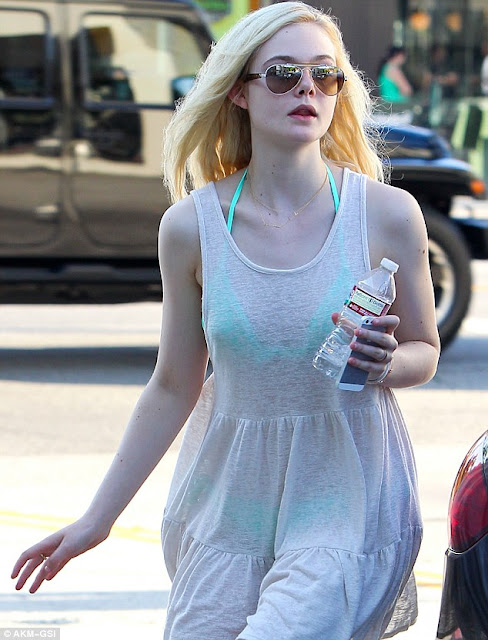 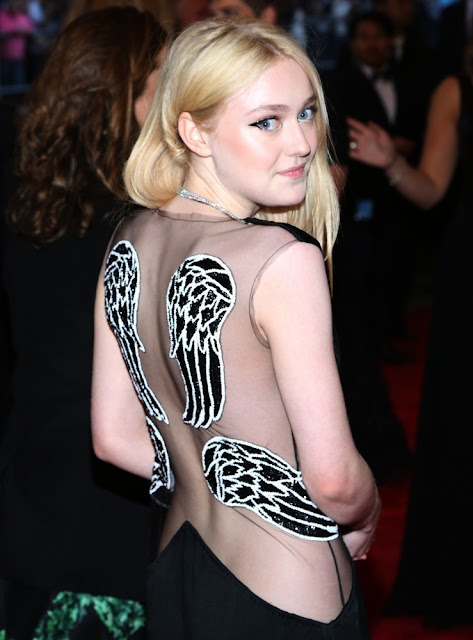 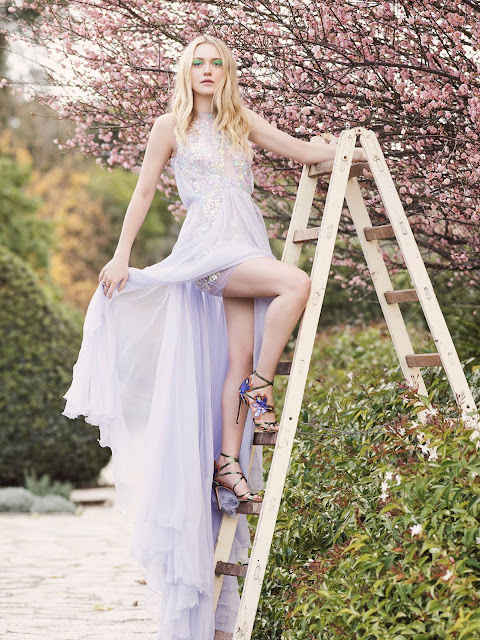 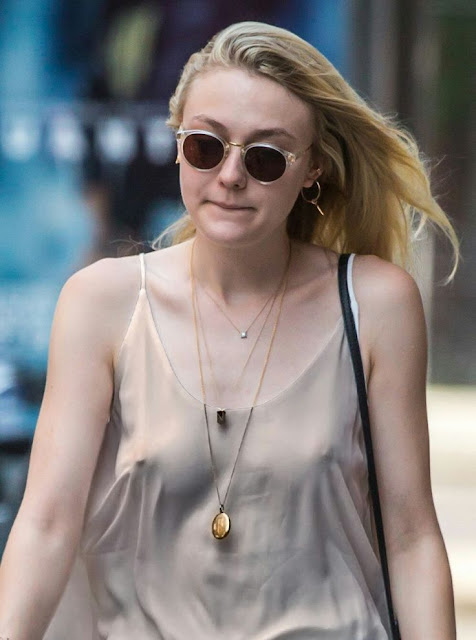 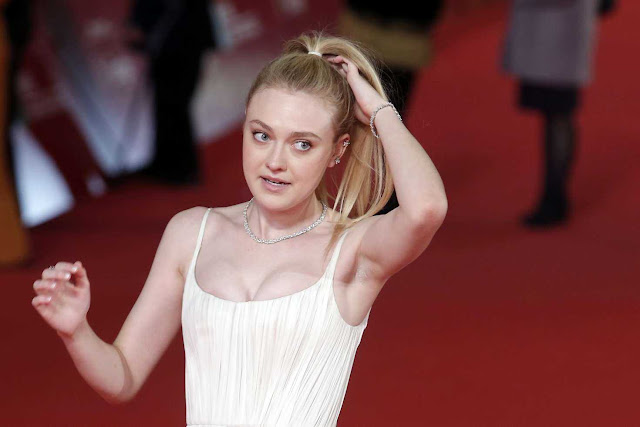 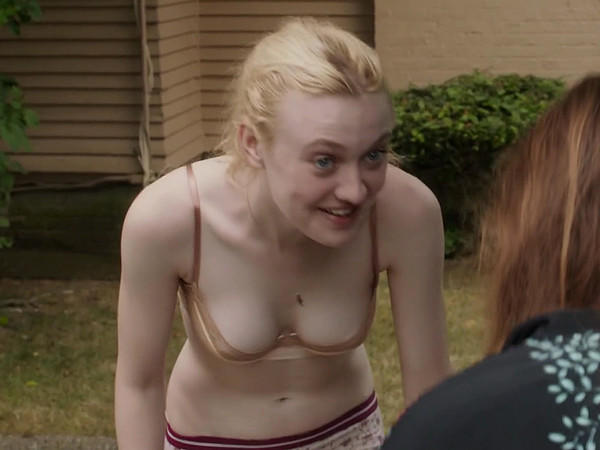 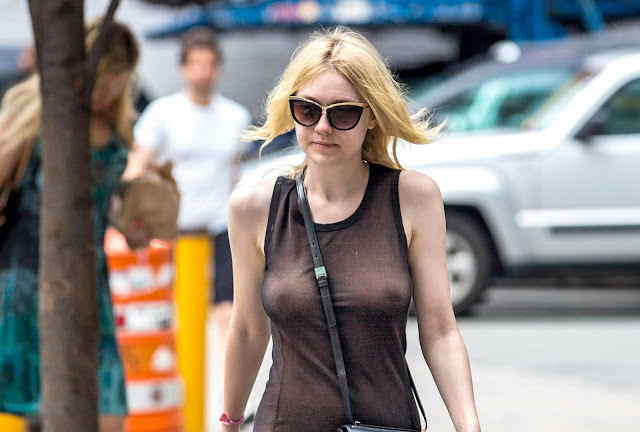 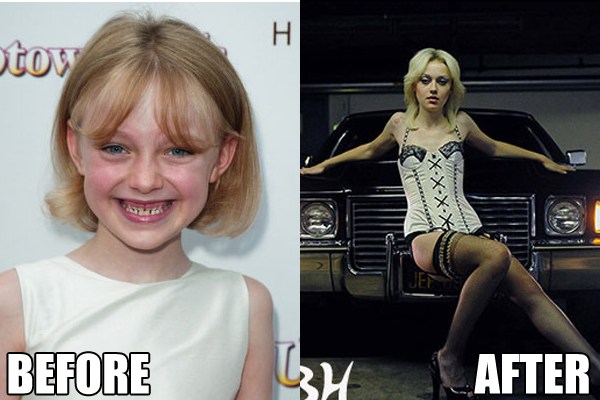