Lauren Southern Banned from the U.K.


Lauren Southern, a Canadian who became famous for challenging feminists in 2015, has been banned from Great Britain. She was detained by British immigration officials at the tunnel underneath the English Channel and prohibited from entering under an anti-terrorism provision, accused of “racism.” The argument apparently used to justify this prohibition was not that Southern posed any actual terrorist threat, nor that she has actually expressed any racist views, but rather because she has associated with others accused of racism. 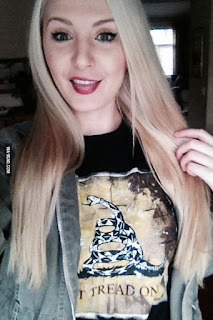 Can the UK really ban someone from Canada? I thought that Commonwealth thing meant they had to take in all their homegrown terrorists.


This is a disturbing trend. Five years ago, Pamela Geller and Robert Spencer were banned from the U.K. because apparently it is deemed “racist” to tell the truth about radical Islamic terrorism.

There was a famous British writer who warned about the Thought Police, but I suppose George Orwell would be banned from England now.

We're seeing growing evidence of anti-conservative censorship and deplatforming by news outlets, media giants such as Youtube, Facebook, Twitter and now, even governments. Occasionally, they get called out and retreat, but as Insty pointed out in a recent post, they rarely make mistakes in the other direction. DEVIN NUNES: Drudge Report ‘being censored by Twitter’

In addition to conservative provocateur, a she's also a cosplayer, and prolific Youtuber.

Wombat-socho has "Rule 5 Sunday: Gal Gadot" and "FMJRA 2.0: Warriors" up and open for business. 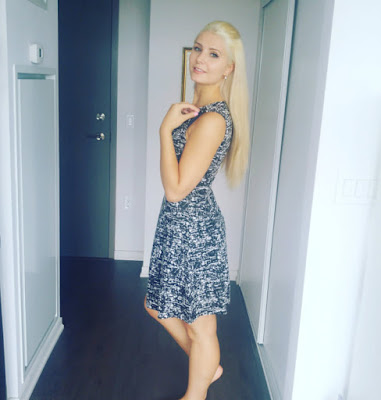 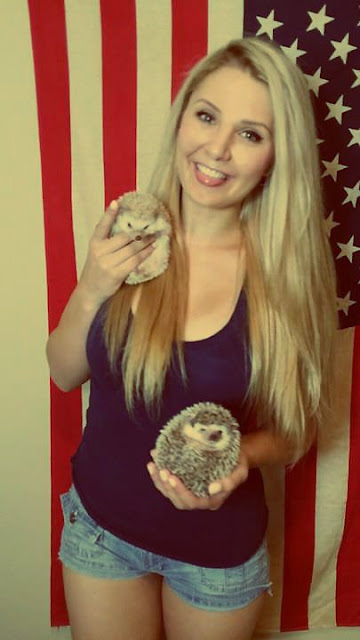 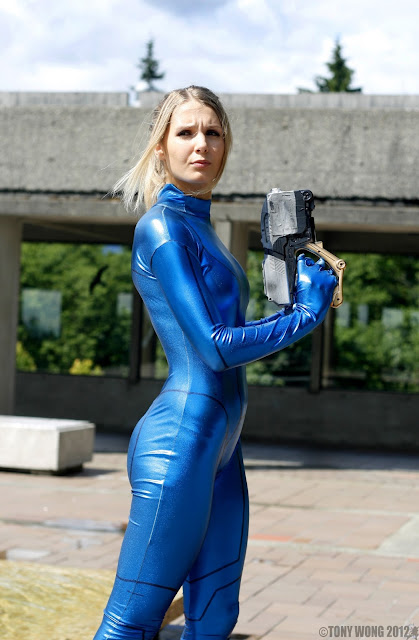 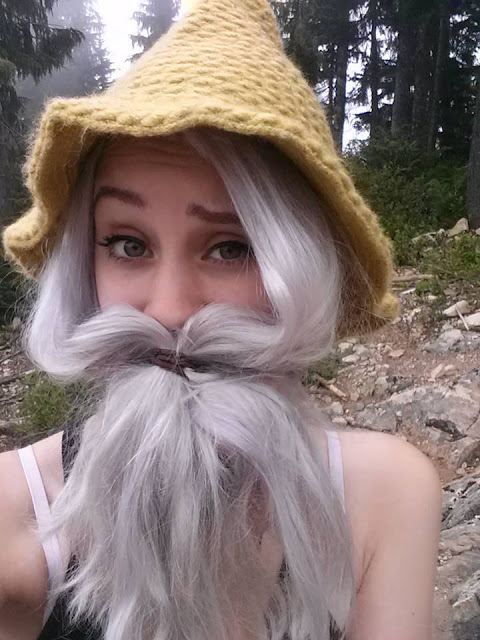 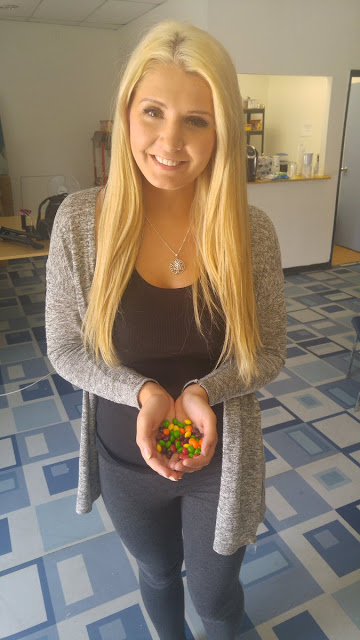 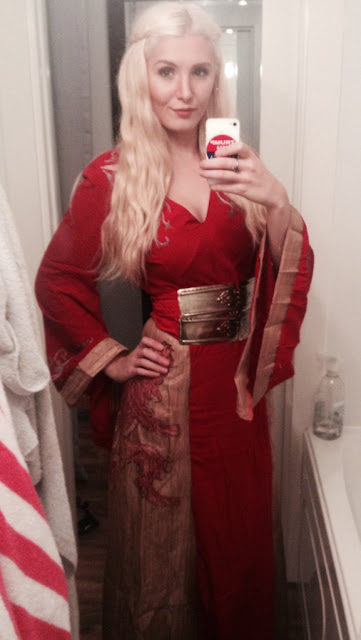 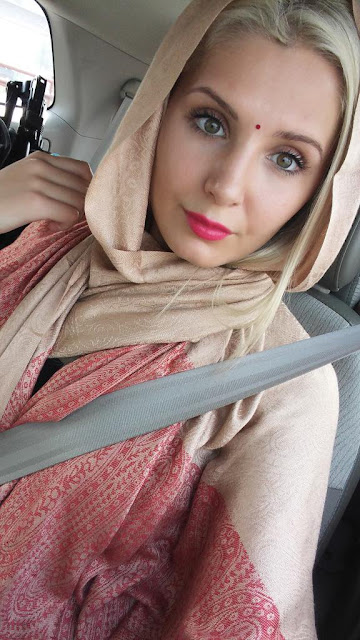 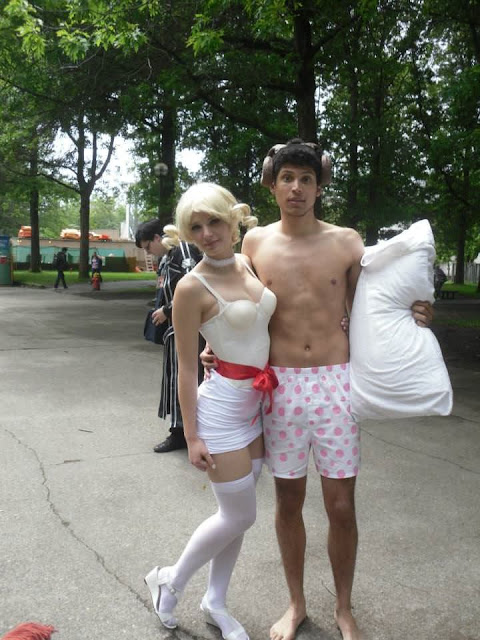 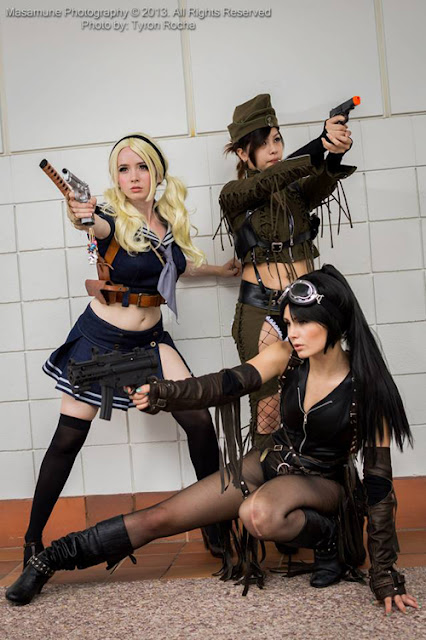 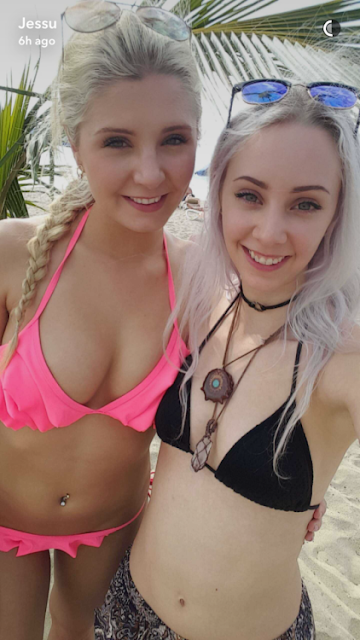 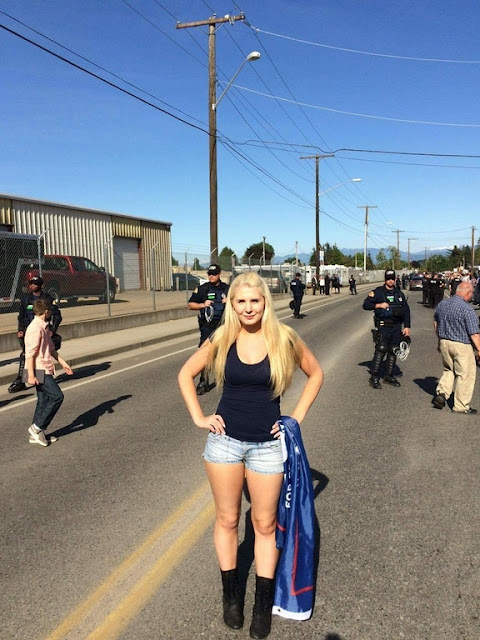 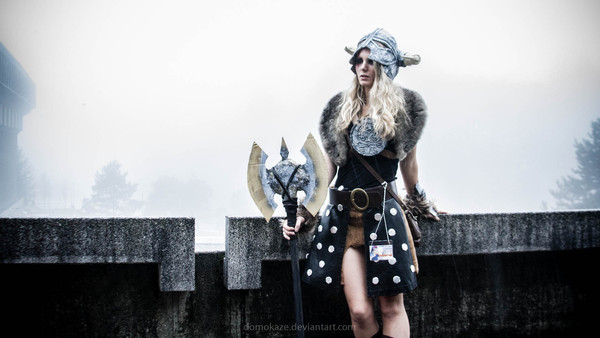 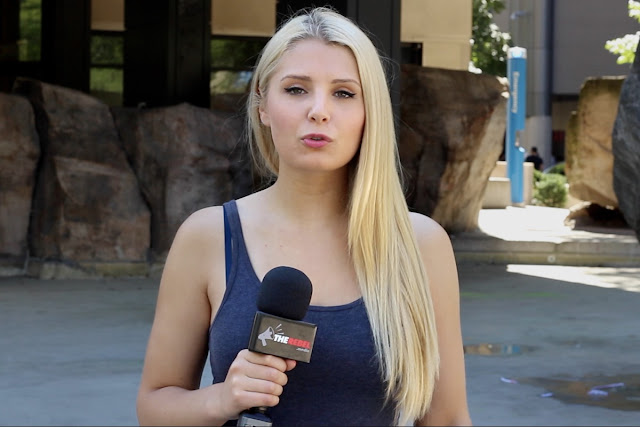 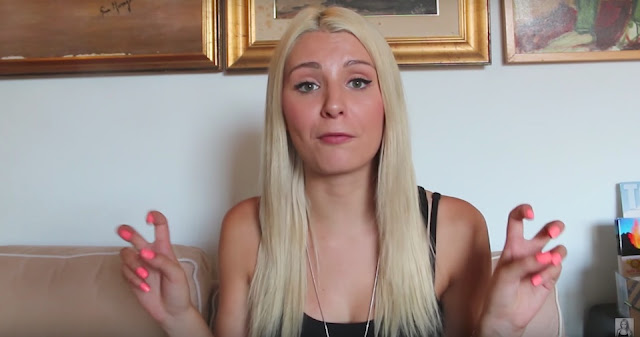 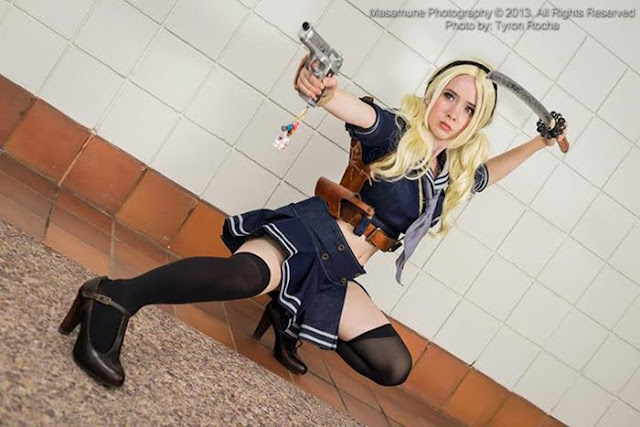 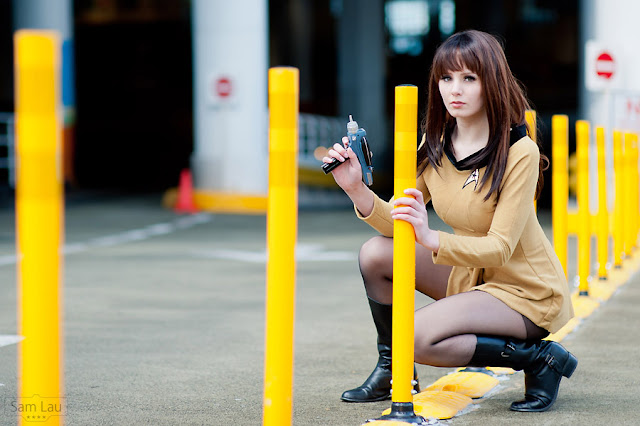