#HerToo! “No, Stacy — Hollywood is worse”


Monday afternoon, Nickelodeon children’s TV network dumped producer Dan Schneider and, as Deadline’s Nellie Andreeva writes, “for years Schneider had been under a cloud of suspicion over the treatment of some younger stars of his shows”:


Among the things that have raised eyebrows are his tweeted photos of the toes of his young female stars. Additionally, there have been issues with bloated budgets and long production days on Schneider’s shows.
Schneider has had well documented temper issues for years. . . . 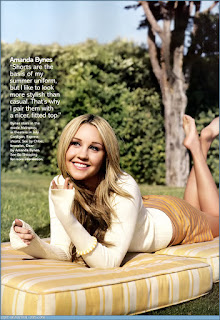 It's always amused me that whenever I go to collect pictures of some cutie for a Rule 5ish post, there are always a few pictures named after their feet. I've never understood a foot fetish. It seems so, uh, pedestrian.


Schneider’s “temper issues” may be the least of his problems:


For 20 years, Dan Schneider was Nickelodeon’s golden goose. Their top showrunner and creator, Schneider launched the careers of Amanda Bynes, Ariana Grande, Jamie Lynn Spears, and many others. Despite his involvement in their early careers these young women seem to remain curiously silent on Mr. Schneider. When accepting his 2014 Lifetime Achievement Award from Nickelodeon, the stage was devoid of any of his former female stars, save for Victoria Justice who was still under contract at the time. . . .
[I]t was alleged by an anonymous source that Dan Schneider was known for hosting pool parties at his home. The guest lists for these parties frequently featured his young stars, who would attend without their parents according to the source. . . . Stories and rumors about regarding Dan Schneider and his lack of boundaries with his young stars, particularly Amanda Bynes and Jamie Lynn Spears. His foot fetish was also well-documented, with tons of feet references in his show and sexualizing of teens. He was also caught at one point using the official “Sam & Cat” Twitter account to solicit foot pictures from child fans. . . . 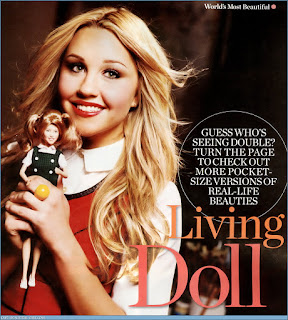 So, there was a “blind item” about Schneider at the blog Crazy Days and Nights that included an email that the blogger had received from “an actress ALL of you know who knows the producer as well as anyone”:


thank you for all of your ongoing support. i Don’t know how Any of these meN sleep at night, but if there’s one thing that i Do know Is that what’s Done In the dark, always comes to lighT! xoxo
Sorry, I thought it was clever unfortch I will obviously not be making any comment whatsoever (for obvious reasons) and unfortch I feel as though the only way that legitimate stories can make the headlines regarding ____ is if others publicly speak on his behavior. _____ was truly like a 2nd father to me. But things changed. After the 2nd incident, i don’t know if I will ever be able to have children or have the family of my dreams. 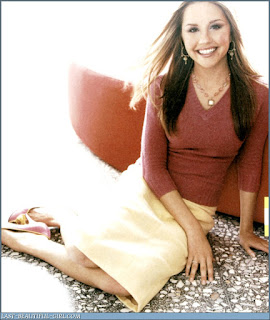 I’ve bolded the unusual capitalizations which spell out “DAN DID IT.”
The commenters immediately guessed that this is from Amanda Bynes, and they’ve got a pretty good track record at Crazy Days and Nights. Some commenters speculated that the “incident” which allegedly impaired the actress’s reproductive system was an abortion. In 2013, when she was 27, Amanda Bynes had a mental breakdown, and a judge ordered her committed to a psychiatric ward. A gossip site at the time quoted a source:

“There are no drug problems involved, it’s all mental. She has deep anger and PTSD, which tripped a psychotic episode.” 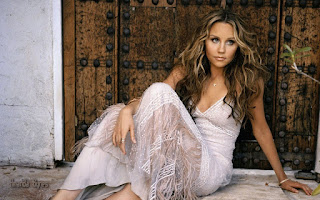 Permit me to quote myself:


Years ago, when I’d complain to Andrew Breitbart about the corruption in Washington, he’d always say, “No, Stacy — Hollywood is worse.” The people who produce America’s entertainment, Andrew would assure me, are very bad people. Obviously, Andrew was right.

Andrew had a habit of being right. Damn, I miss him.

Remember that the next time someone from Hollywood starts telling you how to behave.

Wombat-socho has "Rule 5 Sunday: Lieutenant Dish" and "FMJRA 2.0: And Now A Few Words From The Evolution Control Committee" up and running on time. 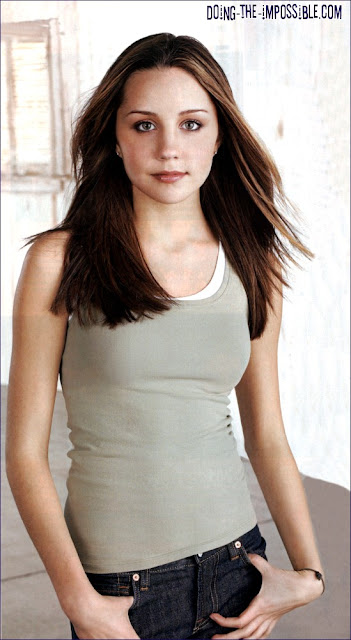 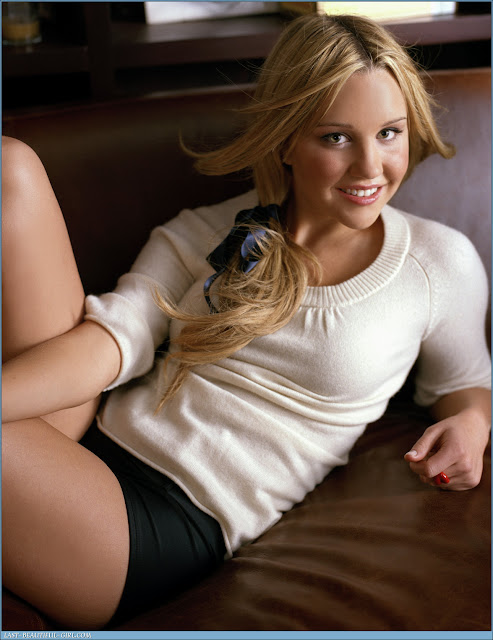 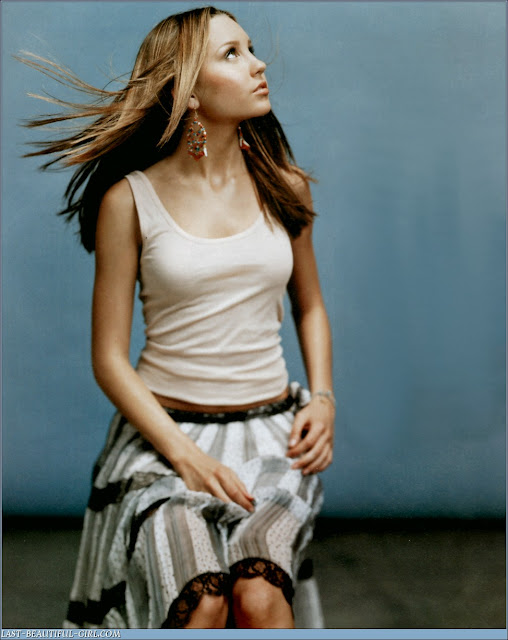 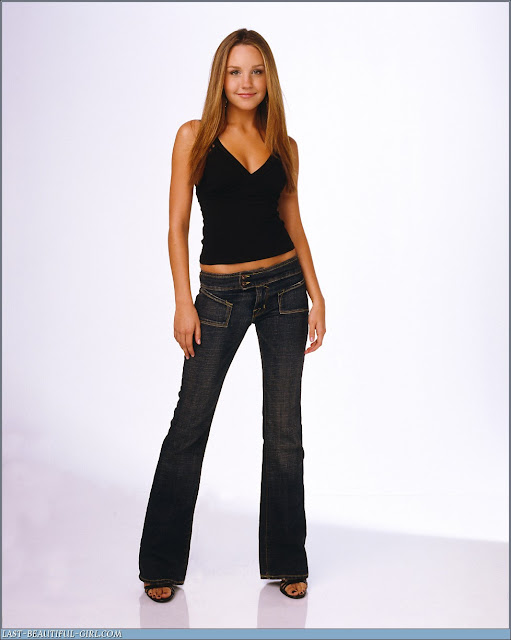 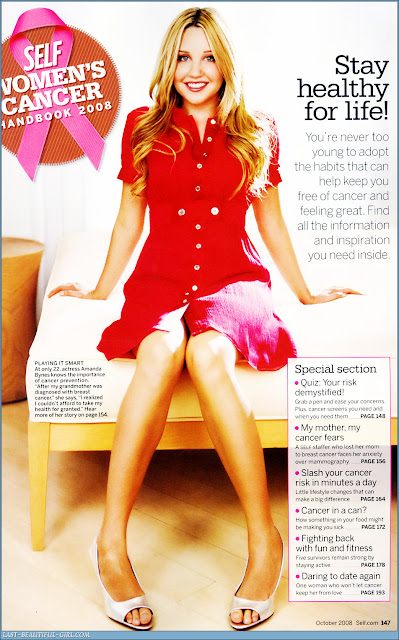 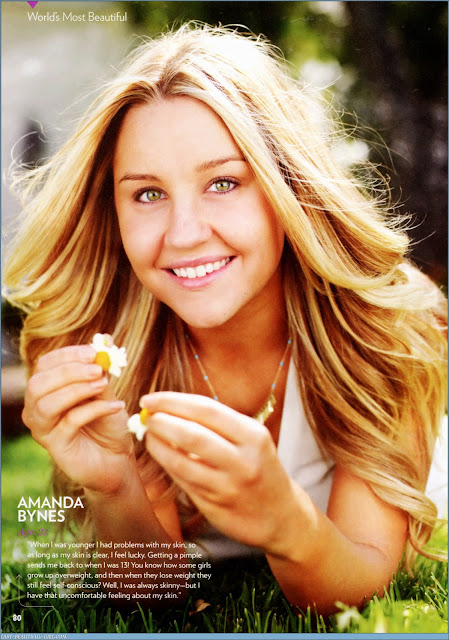 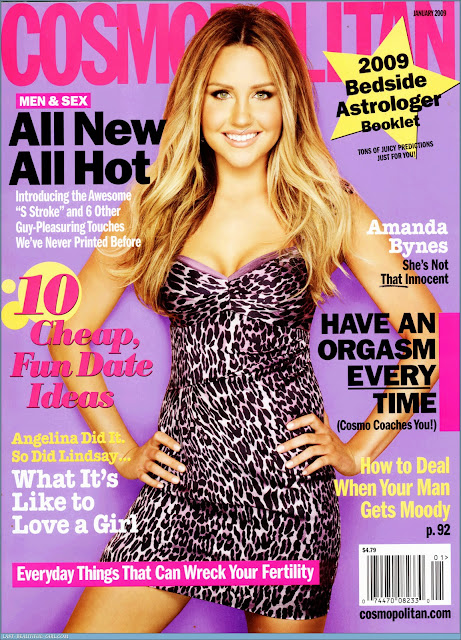 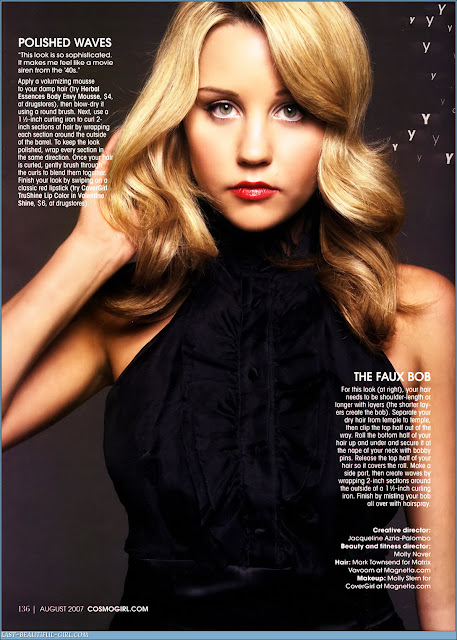 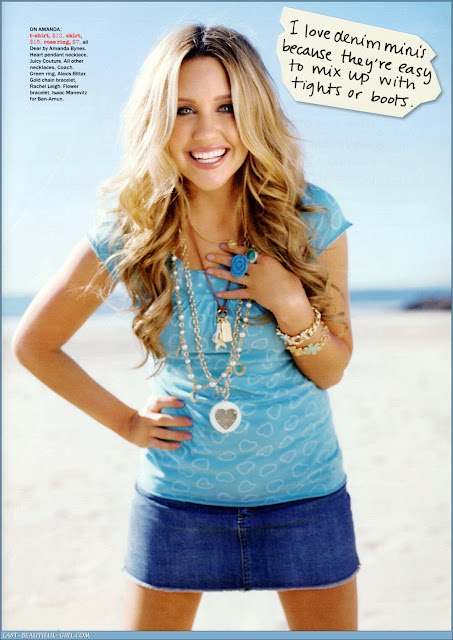 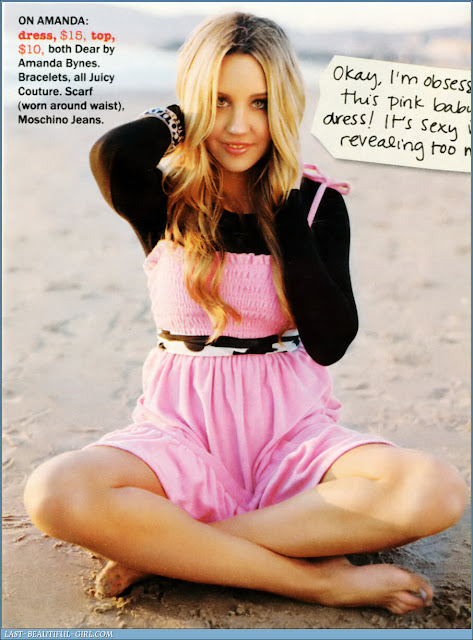 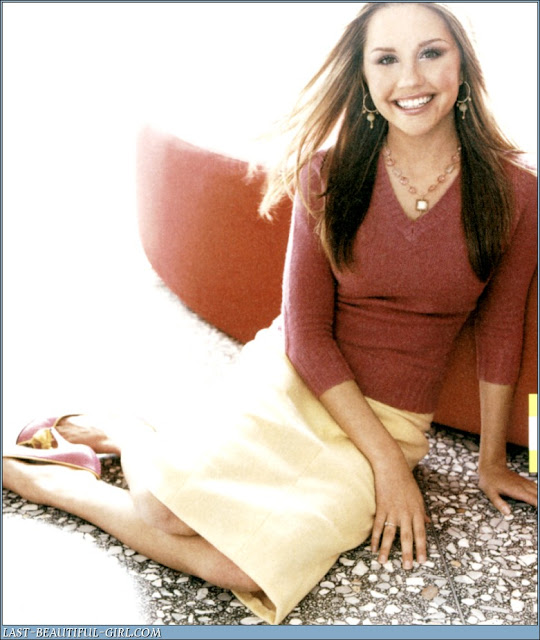 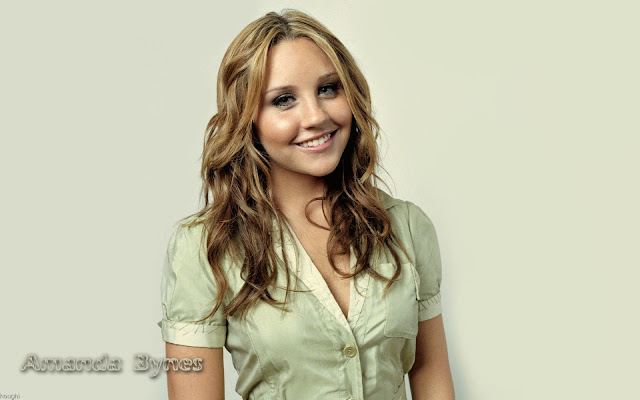 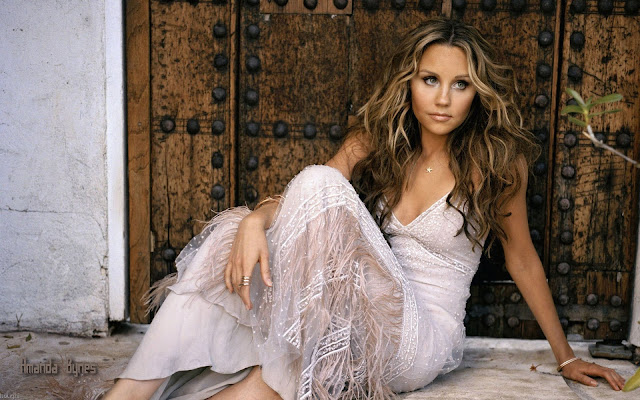 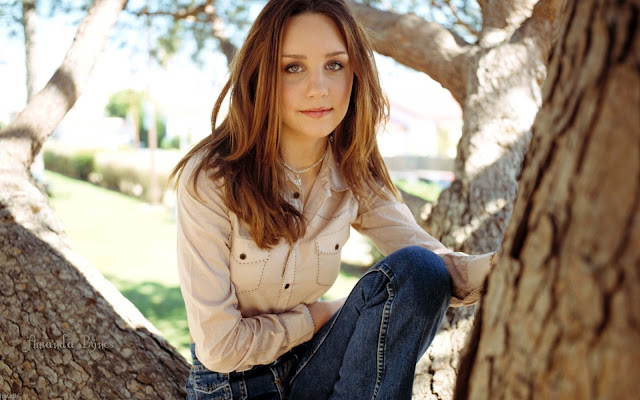 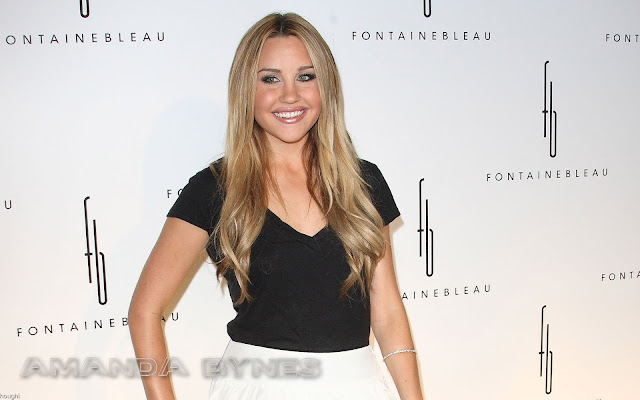