What's the Matter With Harvard Kids These Days?

Low libido due to Obama? When I was in college it was always sex week: 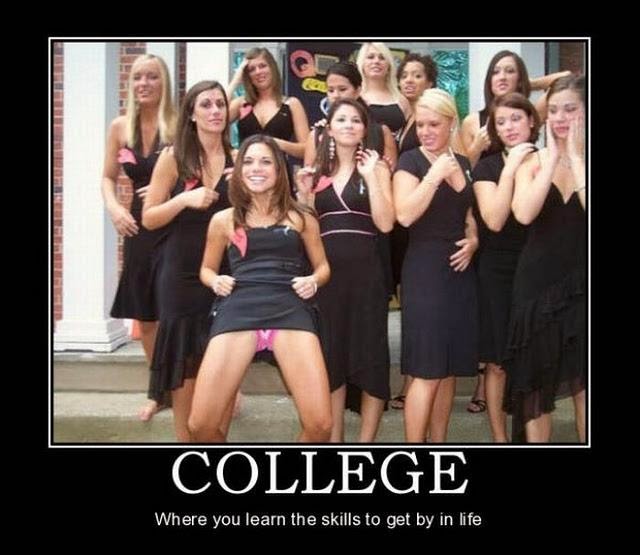 
You’ll notice that al-Qaeda terrorists have never targeted the offices of the U.S. Department of Education. This is no coincidence, and neither is the fact that they didn’t hit Harvard University on 9/11:

Got that? Your problem is “residual prejudices toward a practice you’re not willing to acknowledge or respect,” you ignorant bigots. Whereas the problem at Harvard University is, highly intelligent students at that elite institution don’t know how to have butt sex. 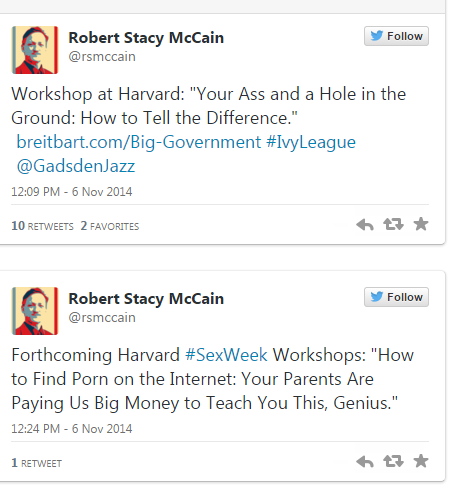 Although, I suppose in these days where the definition of rape on campus varies from rape-rape to a regrettable consensual encounter, it might take several lab classes to understand the terminology.