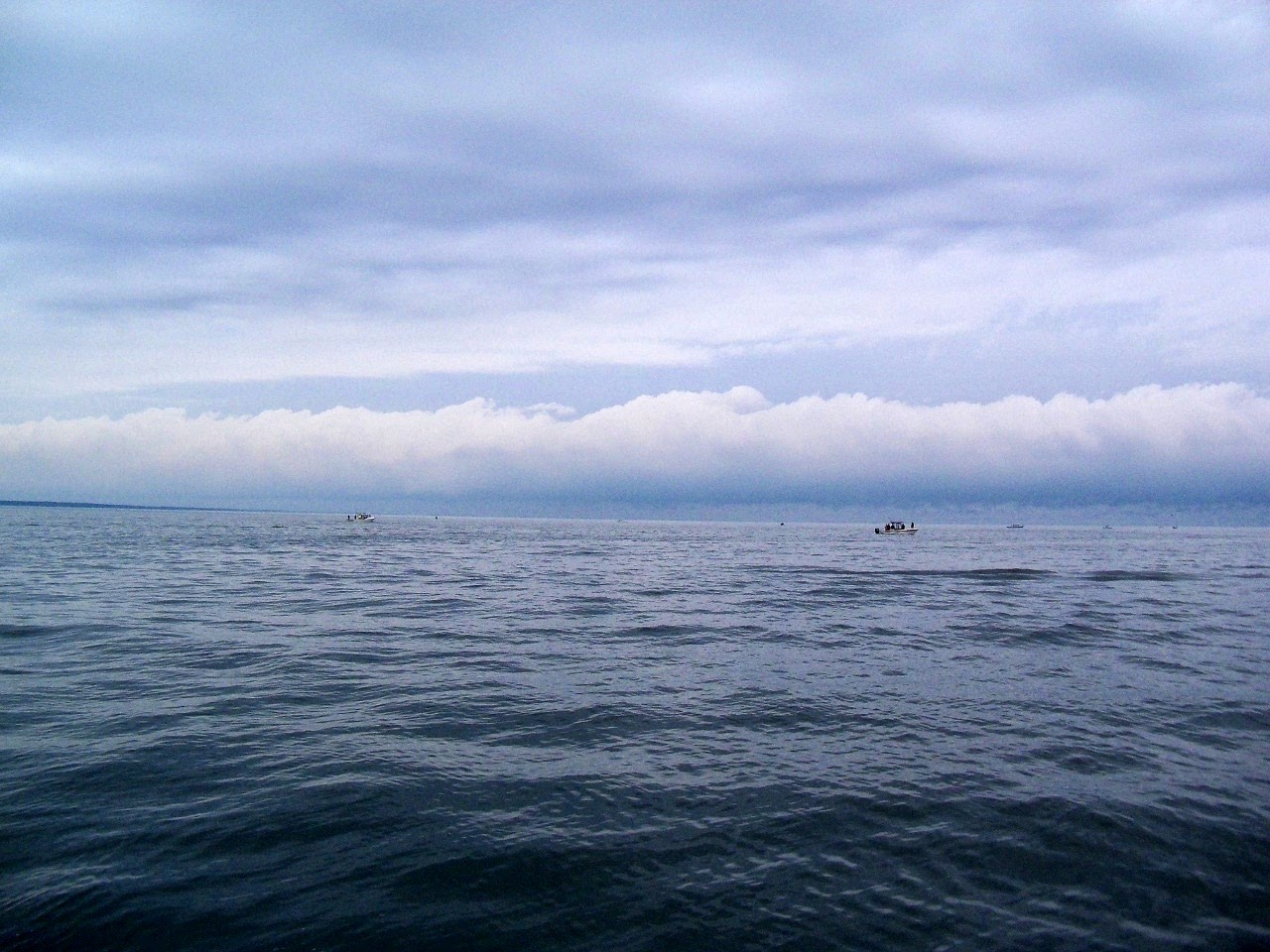 I got a call from Walleye Pete on Sunday night. It seems someone scheduled to go fishing with him today had to cancel and left a hole, and I was invited to fill his slot. Not having much to do, I agreed. 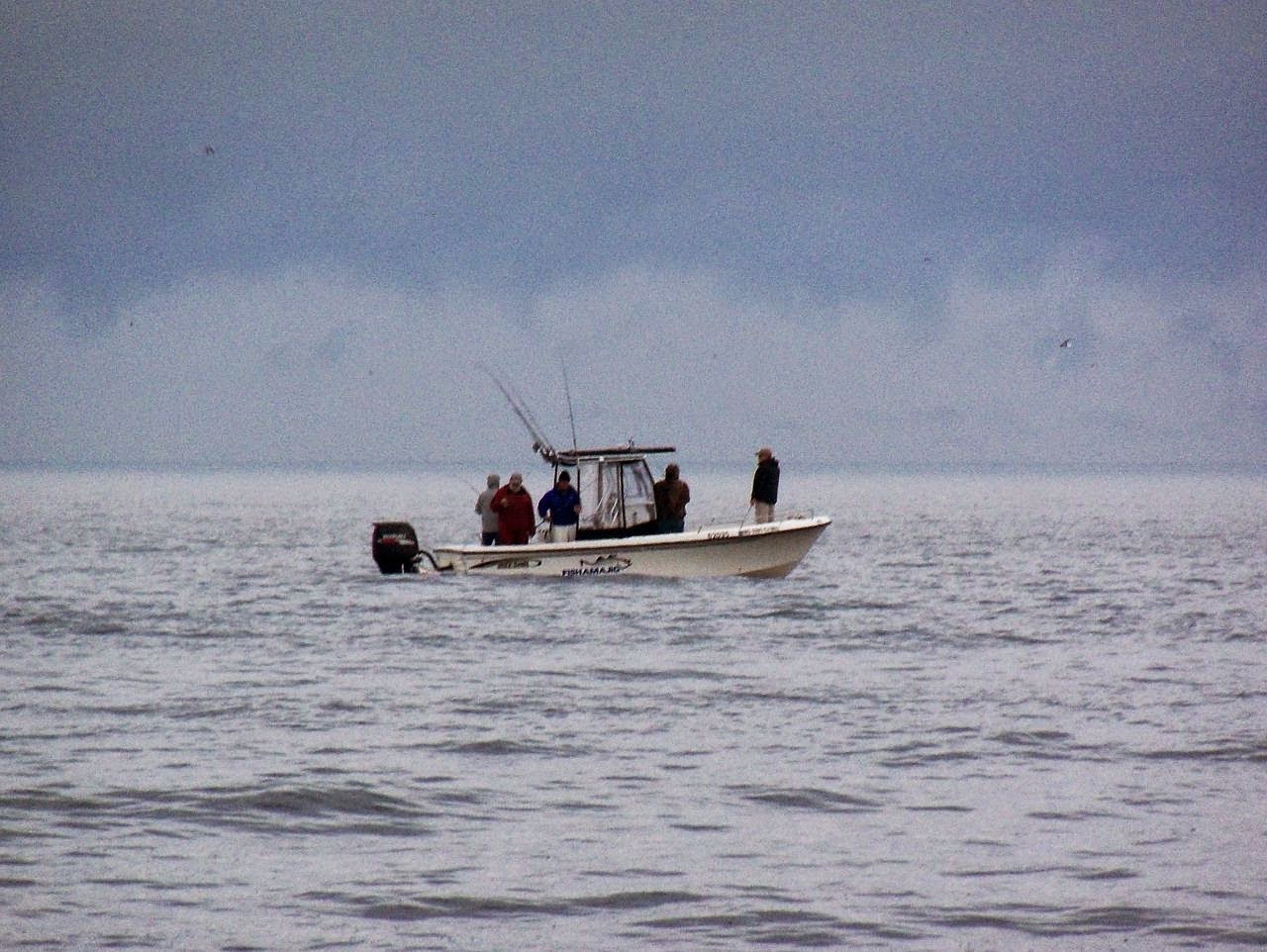 We left Buzz's Marina around 7 AM, with 60 F air temperature, with light winds and cloudy skies, with a large cloud bank looming to the north.  We headed south into the area near the mouth of Potomac River, where it joins the main portion of Chesapeake Bay, a place where Pete has been catching fish for the last week. We were joined there by about 50 boats, including an old friend "Fishamajig." 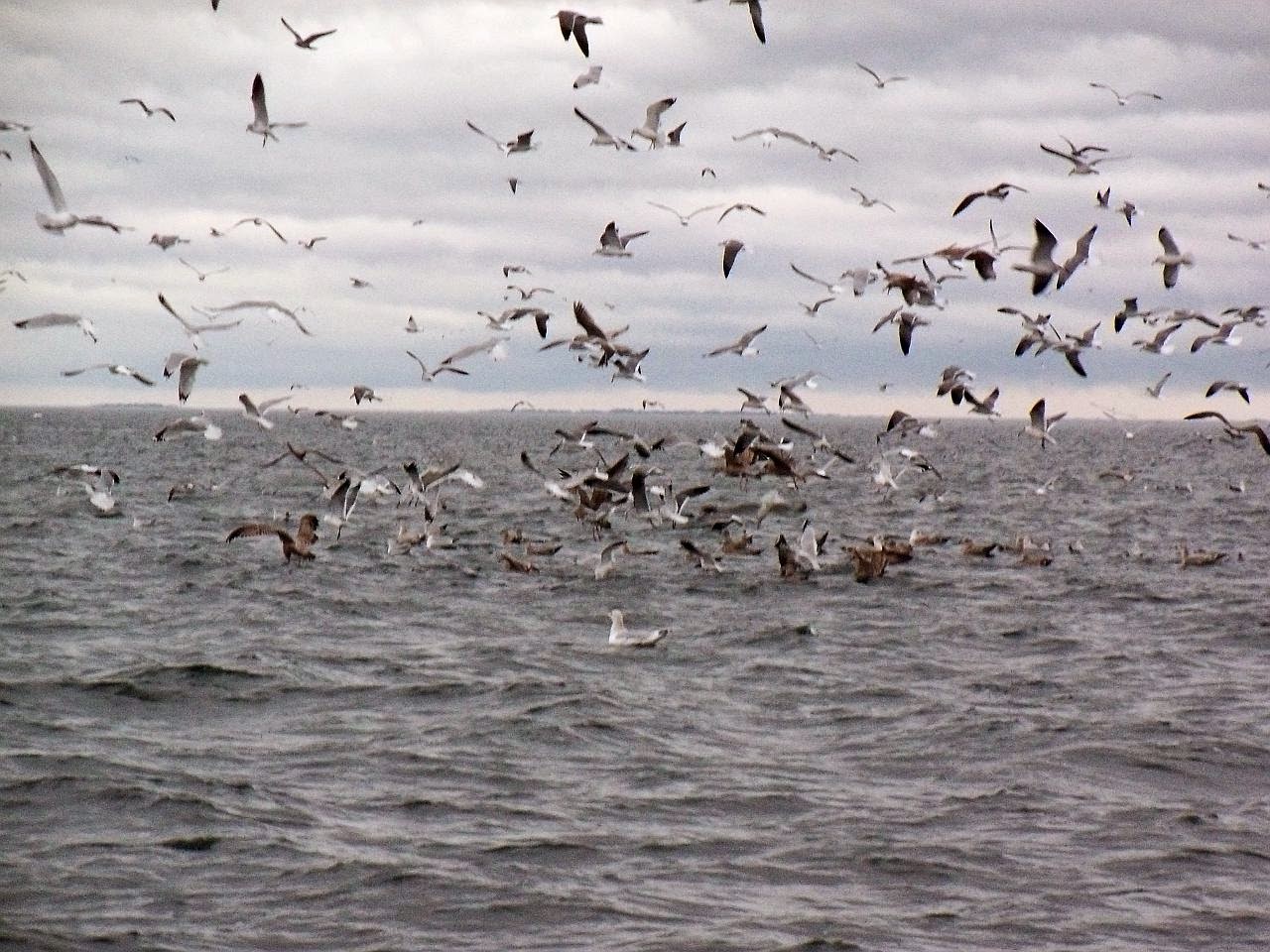 The trick today was to find where birds feeding on the surface showed where fish were pushing bait (peanut bunker in this case) up to the surface. Near these schools fish could be found at any depth from the surface to the bottom (as deep as 70 ft), where they could be caught using heavy metal (Li'l Bunker) spoons, or paddle tailed (Tsunami) jigs. 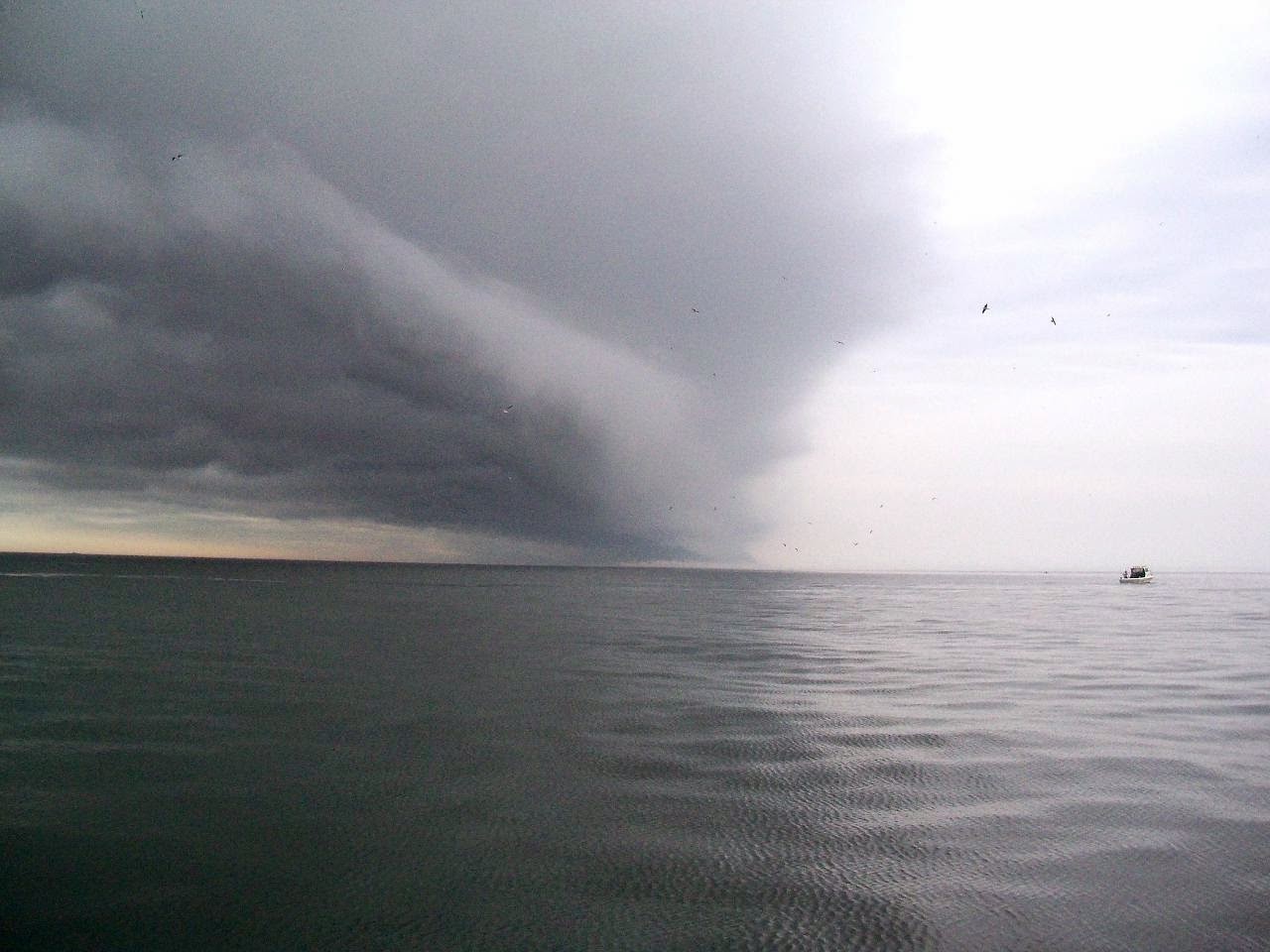 At about 9 AM, the dark cloud previously on the horizon reached us, in the form of an impressive wall cloud which extended near the water surface.  However, it did not rain, although the wind shifted around to the north and picked up to 10-15 mph, and the temperature abruptly dropped about 10 F with its passage. 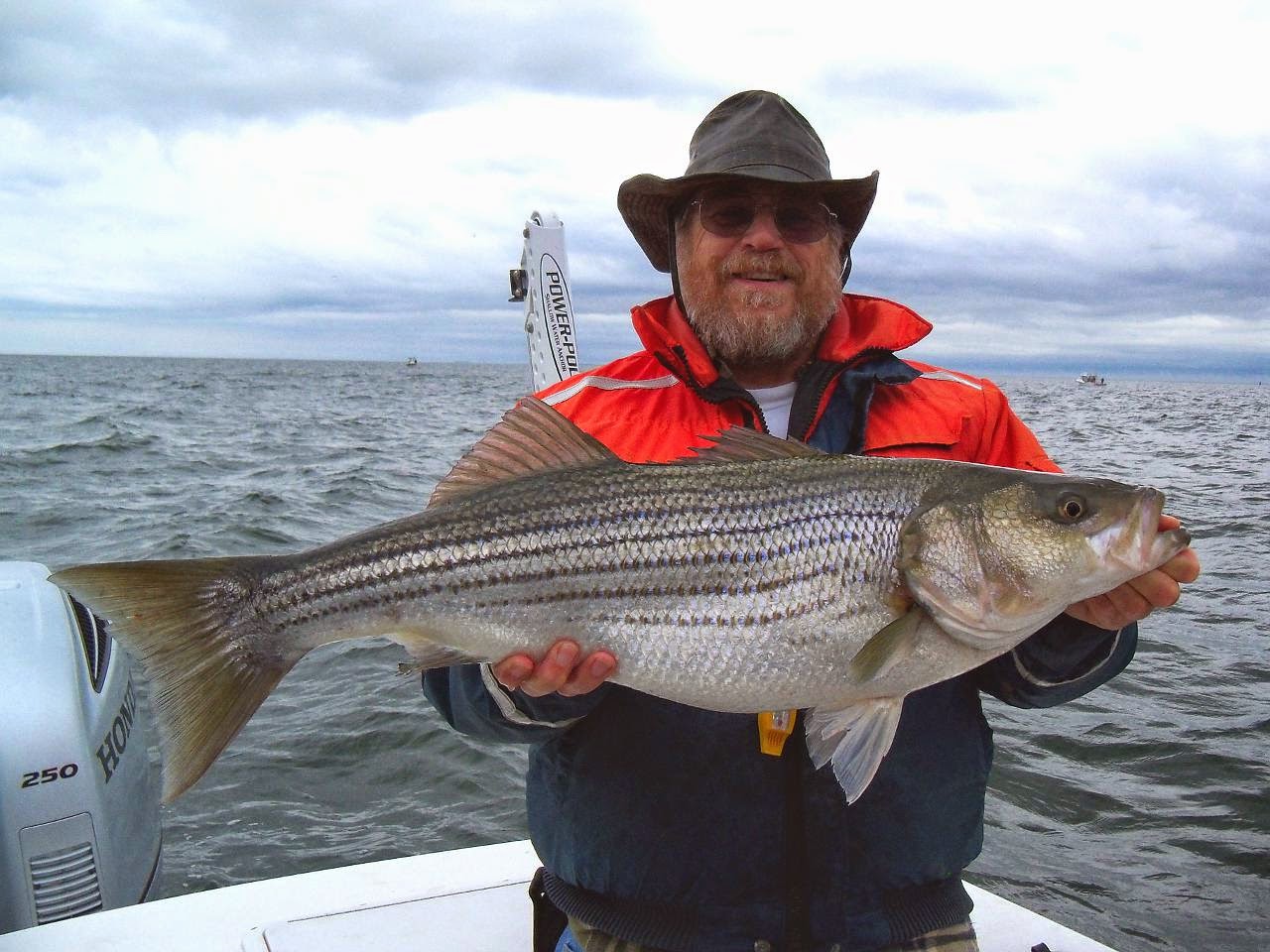 We caught a lot of fish; all striped bass. I lucked into the largest; this 32 inch, which received an invitation to dinner. 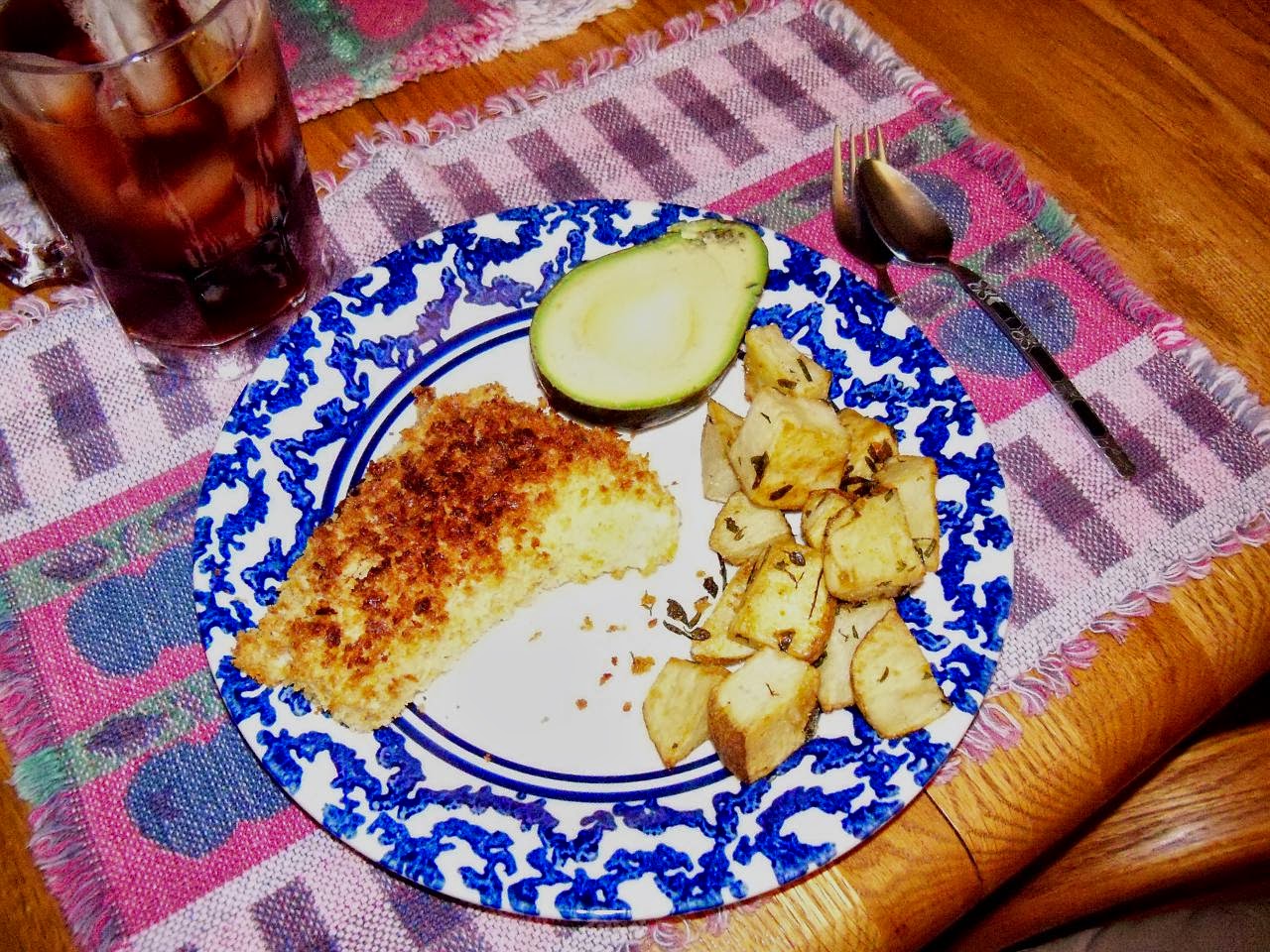