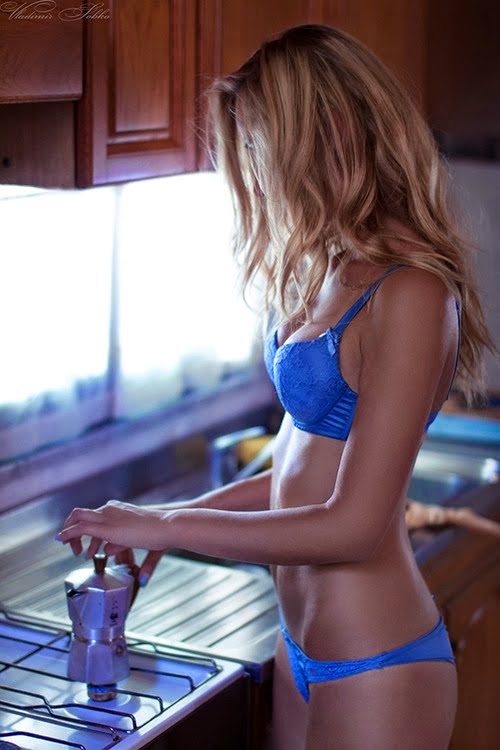 
Scientists have discovered a link between regular daily intake of the hot drink and a reduction of up to 20 per cent of the chances of developing dementia.

The report released today (thurs) from the Institute for Scientific Information on Coffee highlights the role nutrition can play in preserving cognitive function, especially during the preclinical phase of Alzheimer's before full-blown symptoms of dementia occur. 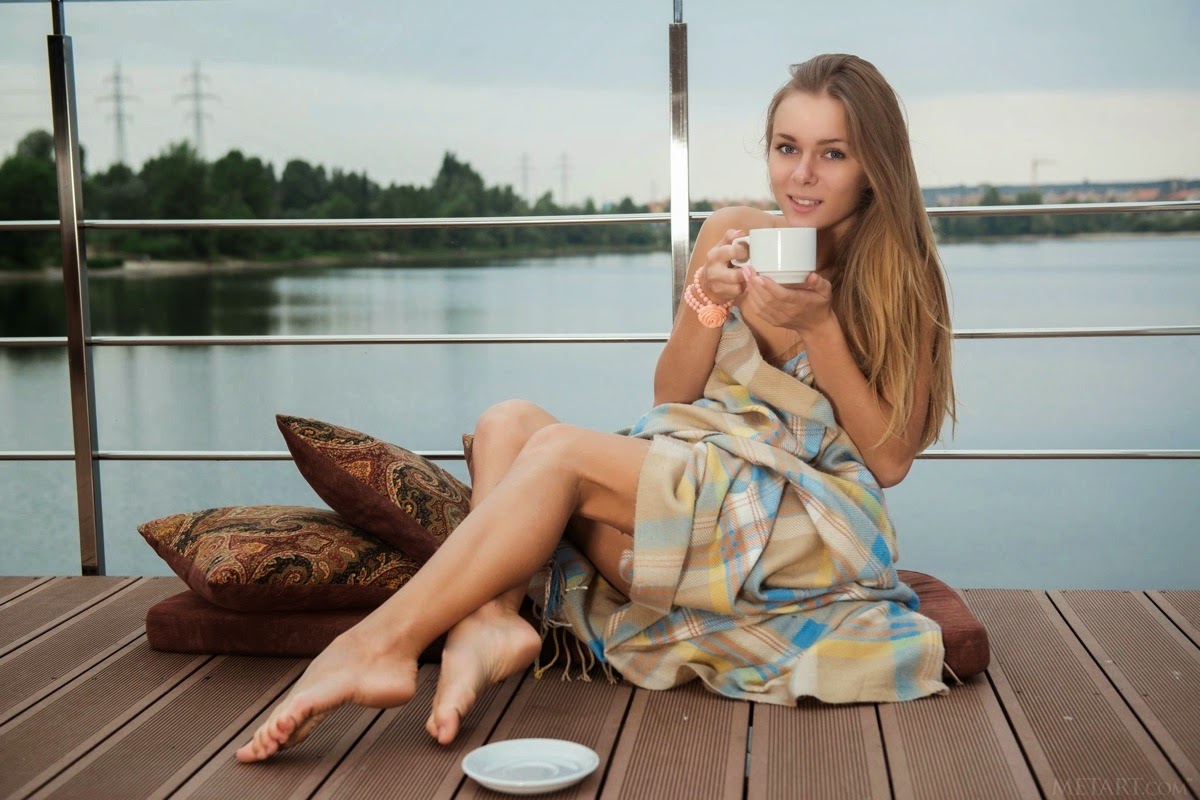 The fact that it's the  "Institute for Scientific Information on Coffee" should be a little bit of a red flag that they might have some skin in the game, but if I've learned anything in a career in science is that objectivity is an ideal, and is nearly as rare as an ideal gas.


It notes that a Mediterranean diet, consisting of fish, fresh fruit and vegetables, olive oil and red wine, has already been associated with a reduced risk for development of Alzheimer's Disease.

But it adds that the latest research now suggests that compounds called polyphenols and caffeine can also be responsible for this protective effect - and these exact compounds are also found in high quantities in coffee. 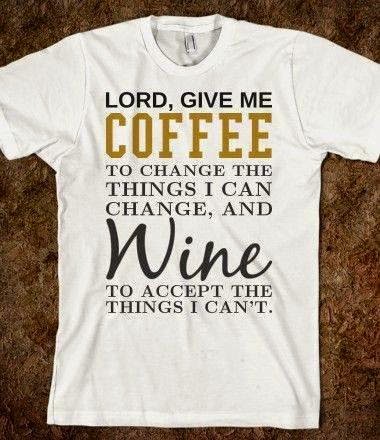 After visiting Italy, I wouldn't mind getting shipwrecked on the Amalfi Coast. But you have to be able to have gelato at least once a day.


It shows that regular, life-long moderate coffee consumption was associated with a reduced risk of developing Alzheimer's Disease with the body of evidence suggesting that coffee drinkers can reduce their risk of developing the disease.

Dr Arfran Ikram, an assistant professor in neuroepidemiology at Erasmus Medical Centre Rotterdam, who contributed to the report's findings, said: "The majority of human epidemiological studies suggest that regular coffee consumption over a lifetime is associated with a reduced risk of developing Alzheimer's Disease, with an optimum protective effect occurring with three to five cups of coffee per day." 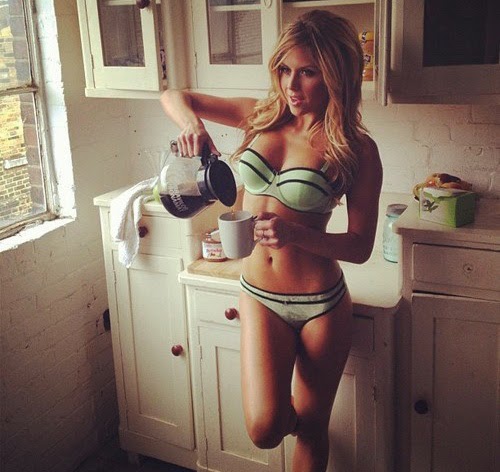 Three to five?  Heck, I should be alert into the next century, if I can get everything else to keep working.


The details within the report were originally presented at the Alzheimer Europe annual conference in Glasgow last month and the Institute has released its final conclusions today (thurs).
The conference heard that moderate coffee consumption was associated with a lower risk of developing dementia over a four year test period - by up to 20 per cent. However the effect diminished over a longer follow up period.

The researchers found caffeine helped prevent the formation of amyloid plaques and neurofibrulary tangles in the brain - two hallmarks of Alzheimer's Disease.

Note that my parents have been sucking down Dad's strong brewed coffee since forever, and they're both doing pretty well at 90+.

Linked at Pirate's Cove in the weekly "Sorta Blogless Pinup" and links. Wombat-socho's "Rule 5 Sunday: Thanksgiving Tryptophan Coma Edition" is up at The Other McCain.
Posted by Fritz at 6:00 AM