No, the Yanomami aborigines of Amazon jungle did not attack the Brazilian gold miners destroying their forest and polluting their water with mercury. Or if they did, it didn't make the news. 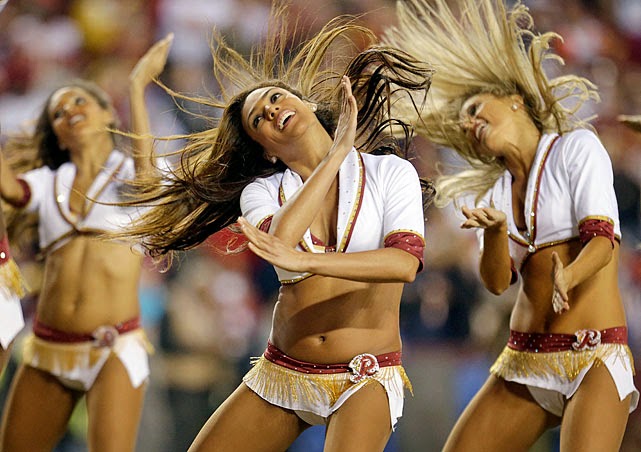 At 4:25 EDT, the troubled (3-7) Washington Redskins, led by the troubled Robert Griffin III, face the 6-4 San Francisco 49ers in Santa Clara.  Or as Proof Positive has it, 6-4 SF 49'ers vs. 3-7 Politically Incorrect Washington Team Which Shall Remain Nameless.

As usual, I will take this opportunity to review the progress of the liberal war on football. And post pictures of cheerleaders. . . 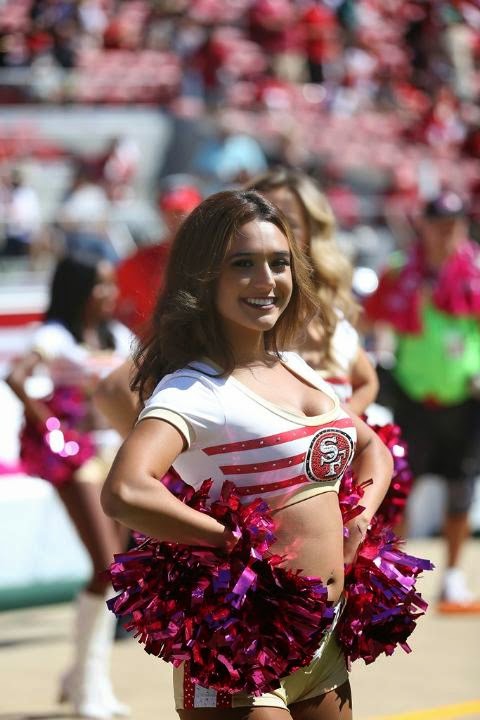 There's really only one development in the progressives campaign of delegitimization and destruction against the NFL, but it's a big one.  In the same week that President Obama promised illegal immigrants that they would no longer be deported for "minor" drug crimes, Federal drug agents launched  surprise inspections of NFL teams following games.


Federal drug agents conducted surprise inspections of National Football League team medical staffs on Sunday as part of an ongoing investigation into prescription drug abuse in the league. The inspections, which entailed bag searches and questioning of team doctors by Drug Enforcement Administration agents, were based on the suspicion that NFL teams dispense drugs illegally to keep players on the field in violation of the Controlled Substances Act, according to a senior law enforcement official with knowledge of the investigation. 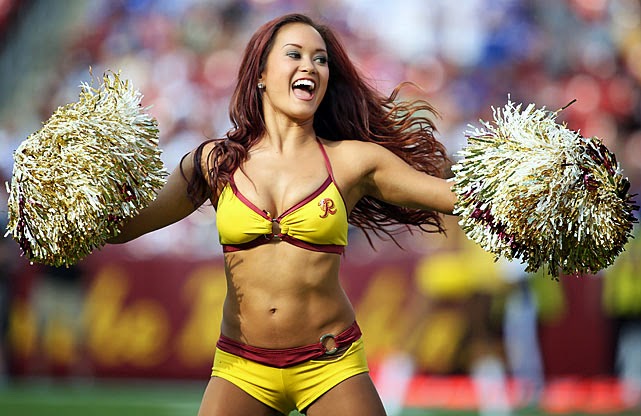 While I'm not familiar with the Controlled Substances Act, I suspect that it's a wide spread practice to prescribe controlled substances to give people the ability to go work. If professional athletes are exempt from that rule, I suspect they have grounds to go to court.

The medical staffs were part of travel parties whose teams were playing at stadiums across the country. The law enforcement official said DEA agents, working in cooperation with the Transportation Security Administration, inspected multiple teams but would not specify which ones were inspected or where.

The San Francisco 49ers confirmed they were inspected by federal agents following their game against the New York Giants in New Jersey but did not provide any details. “The San Francisco 49ers organization was asked to participate in a random inspection with representatives from the DEA Sunday night at MetLife Stadium,” team spokesman Bob Lange said in an e-mailed statement. “The 49ers medical staff complied and the team departed the stadium as scheduled.” 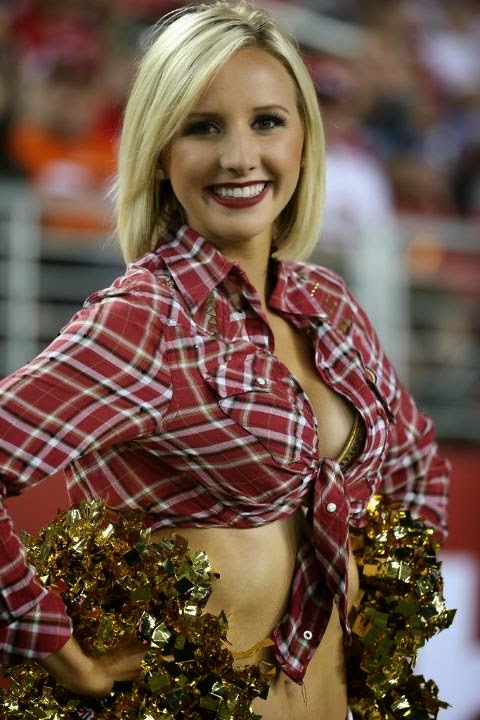 The Seattle Seahawks were subject to an inspection following their game in Kansas City, and the DEA met with the Tampa Bay Buccaneers at Baltimore-Washington International airport following their win over the Washington Redskins at FedEx Field. It didn’t appear a full inspection took place, however.

“Authorities checked in w/our travel party @ BWI & after a 5 min. delay, we proceeded onto our plane w/o incident,” a tweet by the team’s media relations staff said. An NFL official said multiple teams met with federal authorities on Sunday. “Our teams cooperated with the DEA today and we have no information to indicate that irregularities were found,” league spokesman Brian McCarthy said in a statement. The DEA had reason to look at the teams inspected Sunday in particular, but the investigation is not restricted to them, according to the law enforcement official, who spoke on condition of anonymity because the probe is ongoing. The official said the investigation focuses on practices across the 32-team league, including possible distribution of drugs without prescriptions or labels and the dispensing of drugs by trainers rather than physicians. 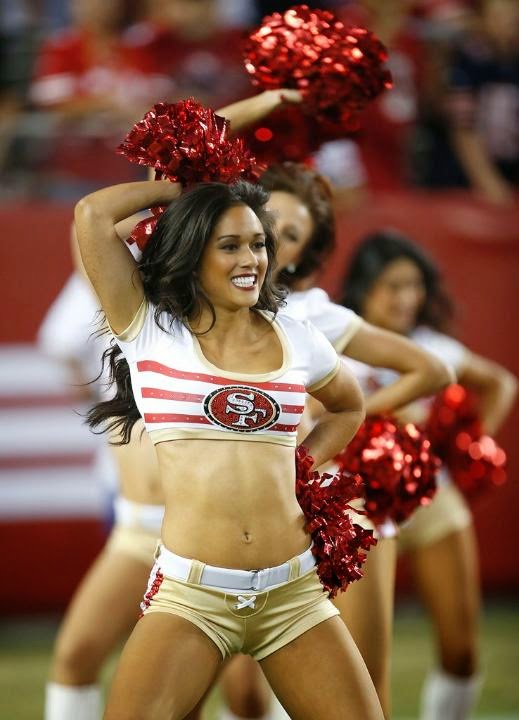 Federal law prohibits anyone but a physician or nurse practitioner from distributing prescription drugs, and they must meet myriad regulations for acquiring, storing, labeling and transporting them. It is also illegal for a physician to distribute prescription drugs outside of his geographic area of practice. And it is illegal for trainers to dispense or even handle controlled substances in any way.

So, lets just be clear about this. A physician traveling with Preznit Obama would be forbidden from supplying prescription an drugs for any kind of illness or pain? Give me a break. 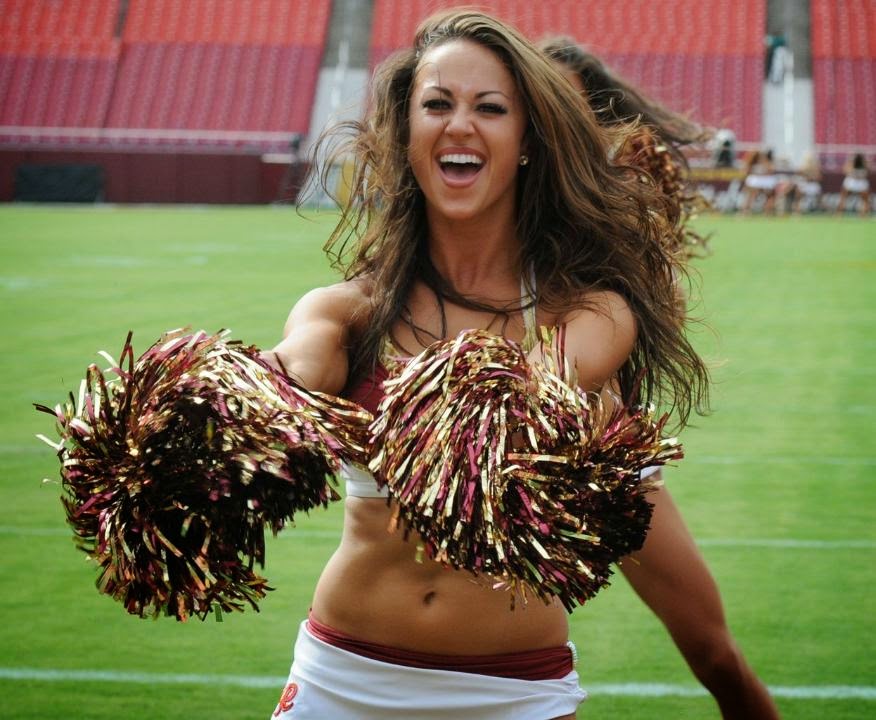 DEA spokesman Rusty Payne confirmed the existence of the investigation and said it was triggered by a class-action lawsuit filed in federal court in May by more than 1,300 retired NFL players. In the suit, they allege that NFL medical staffs regularly violate federal and state laws in plying their teams with powerful addictive narcotics such as Percocet and Percodan, sleeping pills such as Ambien and the non-addictive painkiller Toradol to help them play through injuries on game days.

Agents began “interviewing NFL physicians in several locations,” Payne said, after reviewing material contained in the lawsuit. Players described being given unlabeled medications in hazardous combinations, teams filling out prescriptions in players’ names without their knowledge, trainers passing out pills in hotels or locker rooms and medications handed out on team planes after games while alcohol was consumed. 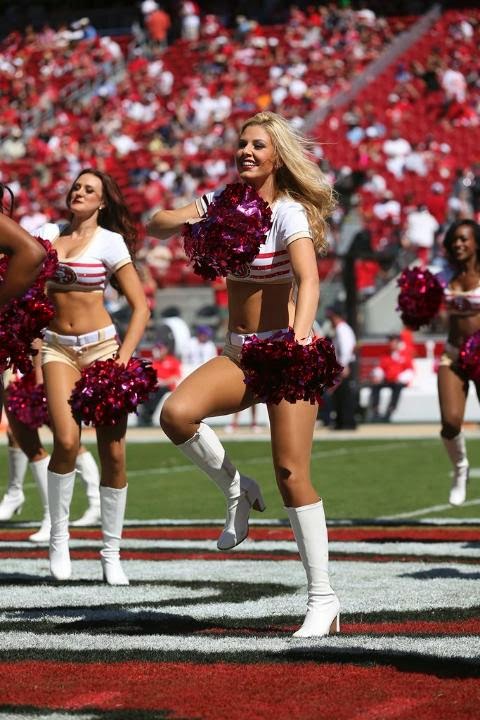 I'll bet no one reading this has ever taken a prescription pain killer or a sleeping drug like Ambien to help them get to work the next day.

“The DEA has a responsibility under the Controlled Substances Act to ensure that registrants who possess, prescribe and dispense control substances are following the law,” Payne said. He characterized the DEA actions Sunday as “administrative” in nature, aimed at discerning whether NFL medical staffs adhere to federal regulations governing the dispensing of controlled substances across state lines. He would not speculate on any future action the DEA might take based on what it found. Penalties can range from suspension or revocation of licenses, civil fines or prosecution.

“The NFL team doctors strive to comply with all regulations in prescribing and dispensing drugs to our patients, the players,” Matt Matava, the St. Louis Rams’ team doctor and president of the NFL Physicians Society, said in a statement. Regarding the Redskin's season, Jay Gruden may be about to pull RGIII in favor of Colt McCoy:


If Jay Gruden's stinging words this week about quarterback Robert Griffin III have not resonated, team sources tell ESPN that the Washington Redskins coach is prepared to speak louder if the third-year quarterback does not perform more consistently Sunday against the San Francisco 49ers. 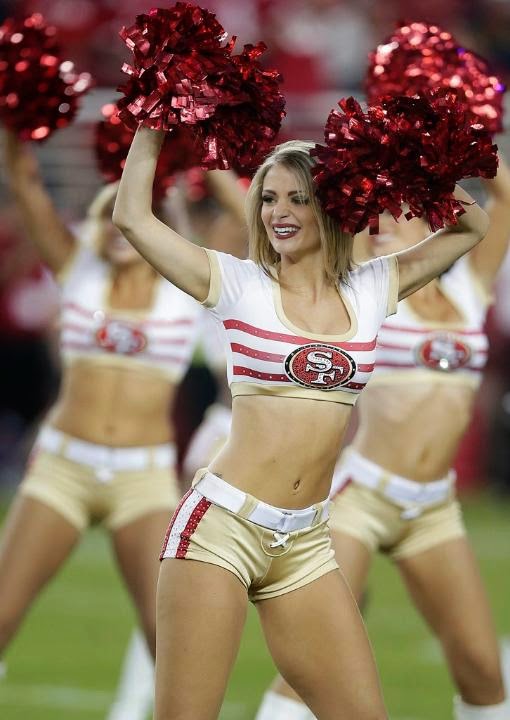 That means Griffin could be yanked Sunday in favor of Colt McCoy, who is 2-0 as Griffin's sub, or an evaluation will be made to make a move next week.

Gruden's criticism has cited a breakdown in fundamentals, Griffin's inability to overcome adversity and even that he has been "coddled."

What isn't known is how owner Daniel Snyder will react to the harsh treatment of his handpicked franchise quarterback, especially if Griffin is benched Sunday in San Francisco.

I guess we'll find out in an hour or so.

Wombat-socho's "Rule 5 Sunday: Thanksgiving Tryptophan Coma Edition" is up at The Other McCain.
Posted by Fritz at 3:33 PM