The Tale of Two Donors

Two donors to Republican and Democratic causes have been in the news in the last couple of days.   Guess who the Washington Post chose to put on the front page today: 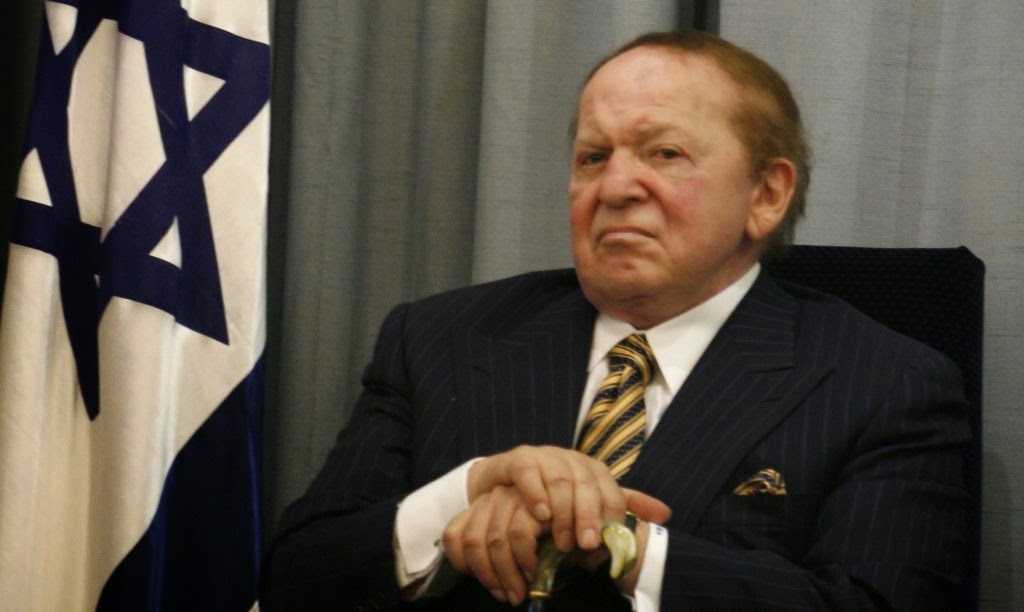 Given the more than $100 million that Sheldon Adelson has donated lately to Republican causes, the billionaire casino tycoon is well-positioned to get what he wants from a GOP-dominated Congress.

But it turns out that the item on top of Adelson’s wish list — a ban on Internet gambling — is encountering resistance. And it’s not Democrats who stand in his way but a small group of fellow conservatives.

At issue is whether the proposed change in federal law sought by Adelson would violate a core conservative principle of states’ rights, which has been an animating issue for many tea party activists.


On Wednesday, Portland, Ore. police arrested Terrence Patrick Bean, who has been charged with two felony counts of having sex with a minor last year. This man is not just any old guy accused of having sex with a 15-year-old – he's a big-money Democratic donor and liberal political activist with connections inside the Obama White House. Bean raised more than a half-million dollars for Obama's 2012 re-election campaign.

"Bean has been one of the state's biggest Democratic donors and an influential figure in gay rights circles in the state," reports oregonlive.com. "He helped found two major national political groups, the Human Rights Campaign and the Gay and Lesbian Victory Fund and has been a major contributor for several Democratic presidential candidates, including Barack Obama."

If you guessed that the Washington Post published a front page story about a GOP donor because he disagrees with some of the party's activists, and failed to cover the story of a major democratic donor being charged with child molestation, you'd be right.

GOP donor may have to hedge his bets on Internet gambling