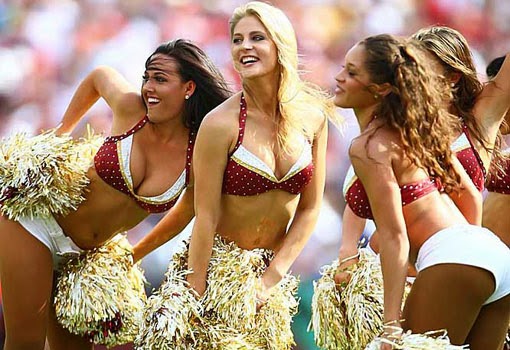 The hard luck Redskins (3-8) (bad owner choice) face the 7-4 Indianapolis Colts at 1 PM in Indianapolis. Good Luck with that, because it will take good luck. 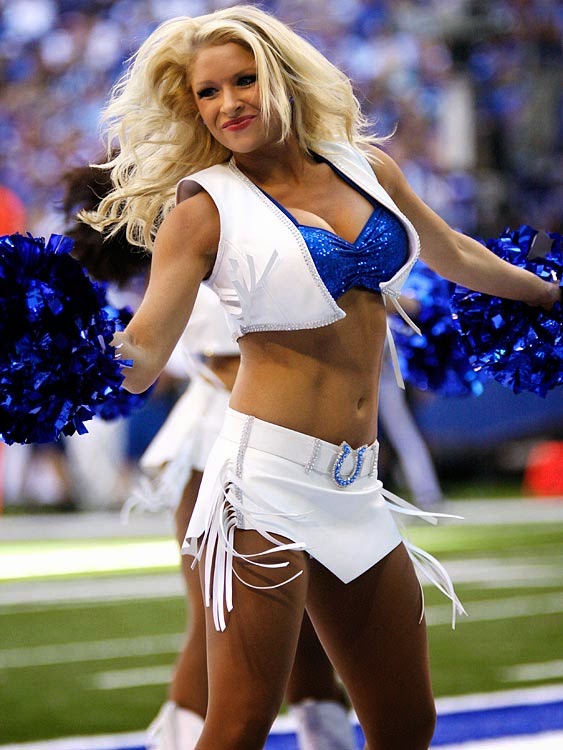 Washington Redskins quarterback Robert Griffin III is "highly unlikely" to return to the team next season, according to a report from Jason Reid of The Washington Post.

Coach Jay Gruden announced Wednesday that Colt McCoy will start over Griffin in the the Redskins' game against the Colts in Indianapolis on Sunday.

Griffin, whom the Redskins selected with the No. 2 pick in the 2012 draft after trading three first-round picks and a second-round pick to the St. Louis Rams, is set to earn $6.7 million in 2015 under the terms of his rookie contract. The Redskins have until May 3 of next year to decide whether to pick up his fifth-year option. 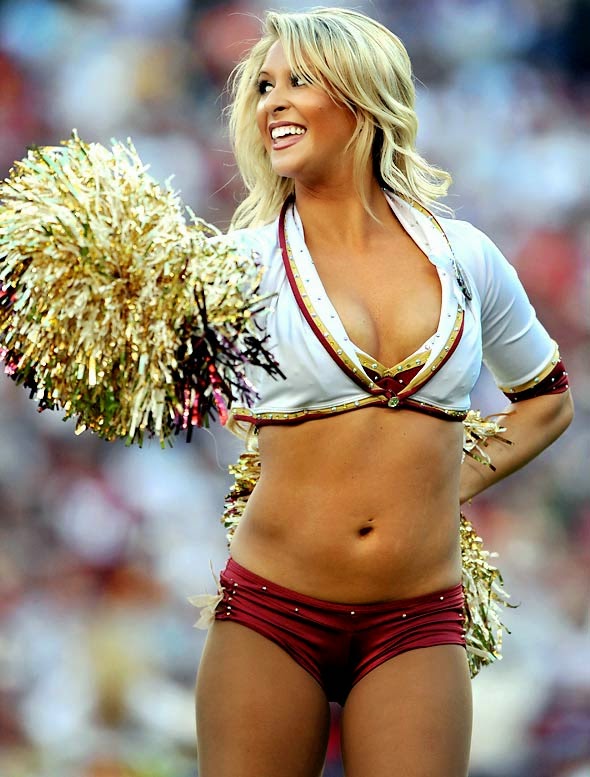 Getting rid of losing quarterbacks is the rare exception to the Washington DC rule that no one gets fired for non-performance. Well, maybe Chuck Hagel.

In the ongoing war against football, the liberals lost some ground as former Baltimore Ravens wife beater running back Ray Rice won a judgement against the NFL, and will be permitted to play in the NFL again, if he can find a team:


Former Baltimore Ravens running back Ray Rice has won his appeal of an indefinite suspension and has been reinstated to the NFL. Rice is now eligible to sign with any NFL team.
. . .
Former U.S. District Judge Barbara S. Jones, who heard Rice's appeal earlier this month, concluded in her decision, which was obtained by ESPN, that Rice did not lie to or mislead NFL commissioner Roger Goodell. 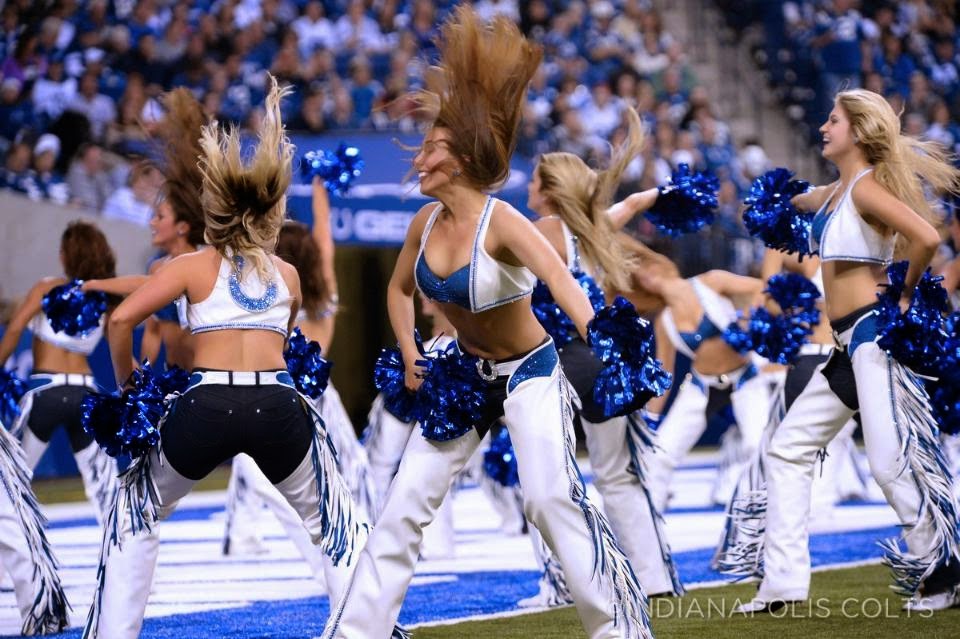 It always struck me as odd that Goodell


"In this arbitration, the NFL argues that Commissioner Goodell was misled when he disciplined Rice the first time. Because, after careful consideration of all of the evidence, I am not persuaded that Rice lied to, or misled, the NFL at his June interview, I find that the indefinite suspension was an abuse of discretion and must be vacated," Jones' decision stated.

"I find that the NFLPA carried its burden of showing that Rice did not mislead the Commissioner at the June 16th meeting, and therefore, that the imposition of a second suspension based on the same incident and the same known facts about the incident, was arbitrary," Jones also wrote. "The Commissioner needed to be fair and consistent in his imposition of discipline. 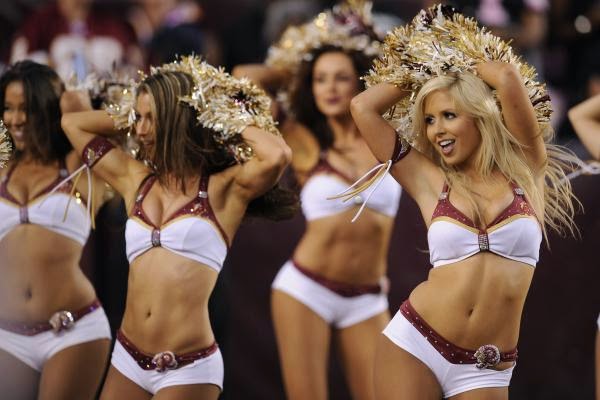 Ray Rice, through the player's union has a separate suit against the Ravens to attempt to force them to take back his dismissal.

Janay Rice, clearly upset by the potential loss of her gravy train, spoke to ESPN and gave her side of the story:


I was going to surprise Ray at the hotel with a couples massage, but the manager spoiled the surprise by calling Ray to confirm the time, instead of checking with me. From that moment on I was annoyed with everything, but I continued to act as if I was fine. We weren't even in Atlantic City yet and nothing seemed to be going right. 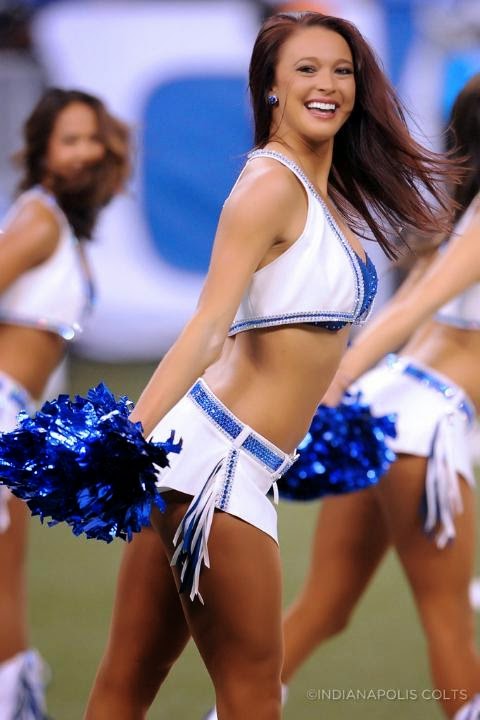 I think we've all been to this point.

After a silent, three-hour car ride we arrived at the hotel, where everything seemed to be much better. There were two other couples hanging out with us -- Ray's brother and his girlfriend, plus another couple we'd become close to in Baltimore. All of us went to dinner, and then met up again later at the club inside of the Revel Casino. We were drinking and having a good time. The six of us shared two to three bottles of liquor, which we also shared with a few fans who came up to us.

After the club, our friends from Baltimore, Ray and I decided to go to the late-night restaurant in the casino. Ray and I were bickering. We were drunk and tired and while I know that some people may find it hard to believe, none of the six of us can remember exactly what Ray and I were arguing about. It was that insignificant. 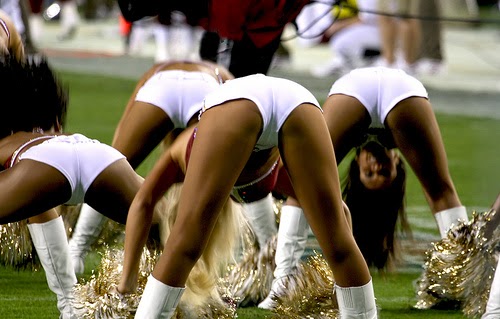 
As we were arguing, he was on his phone and not looking at me. I went to reach for his phone, and when he grabbed it back, he spit at me and I slapped him.

We got into the elevator and what happened inside is still foggy to me. The only thing I know -- and I can't even say I "remember" because I only know from what Ray has told me -- is that I slapped him again and then he hit me. I remember nothing else from inside the elevator. 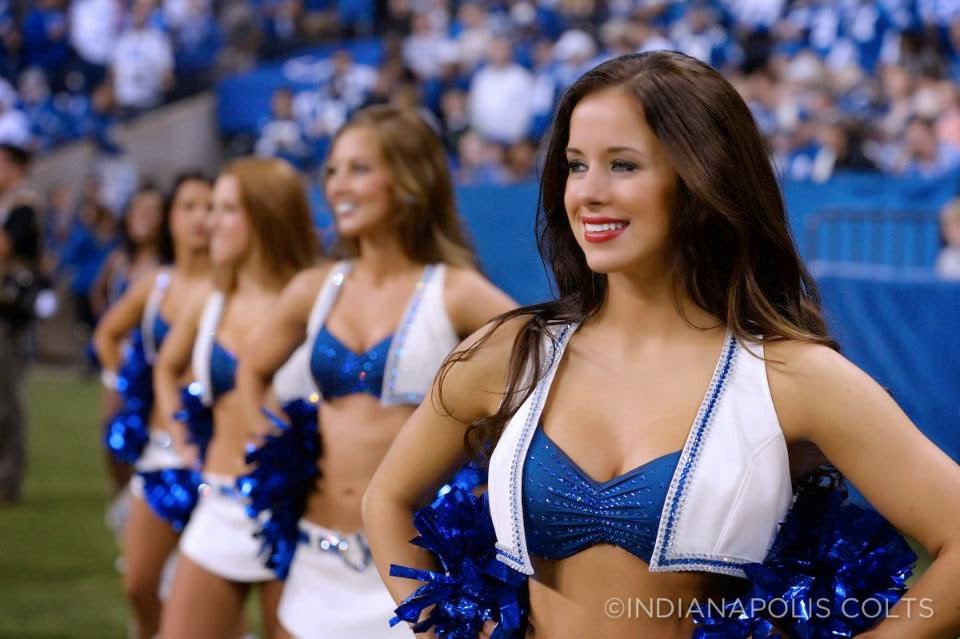 We've all seen the video. She went down like a sack of rocks. If she'd been hit just right, it could have killed her, she's lucky to have gotten off without any broken bones, and with just a minute or two of missing time.


The next thing I do recall is being in the casino lobby, surrounded by cops.

The police separated us and arrested us. They told me they had the entire incident on video. I was bawling. The cops tried to tell me what happened and I refused to believe them. If anything, I just felt like I was still drunk. I said to one officer, "That's not us. What do you mean?" There were no marks on my face or body, and I felt perfectly fine. I was in complete shock. 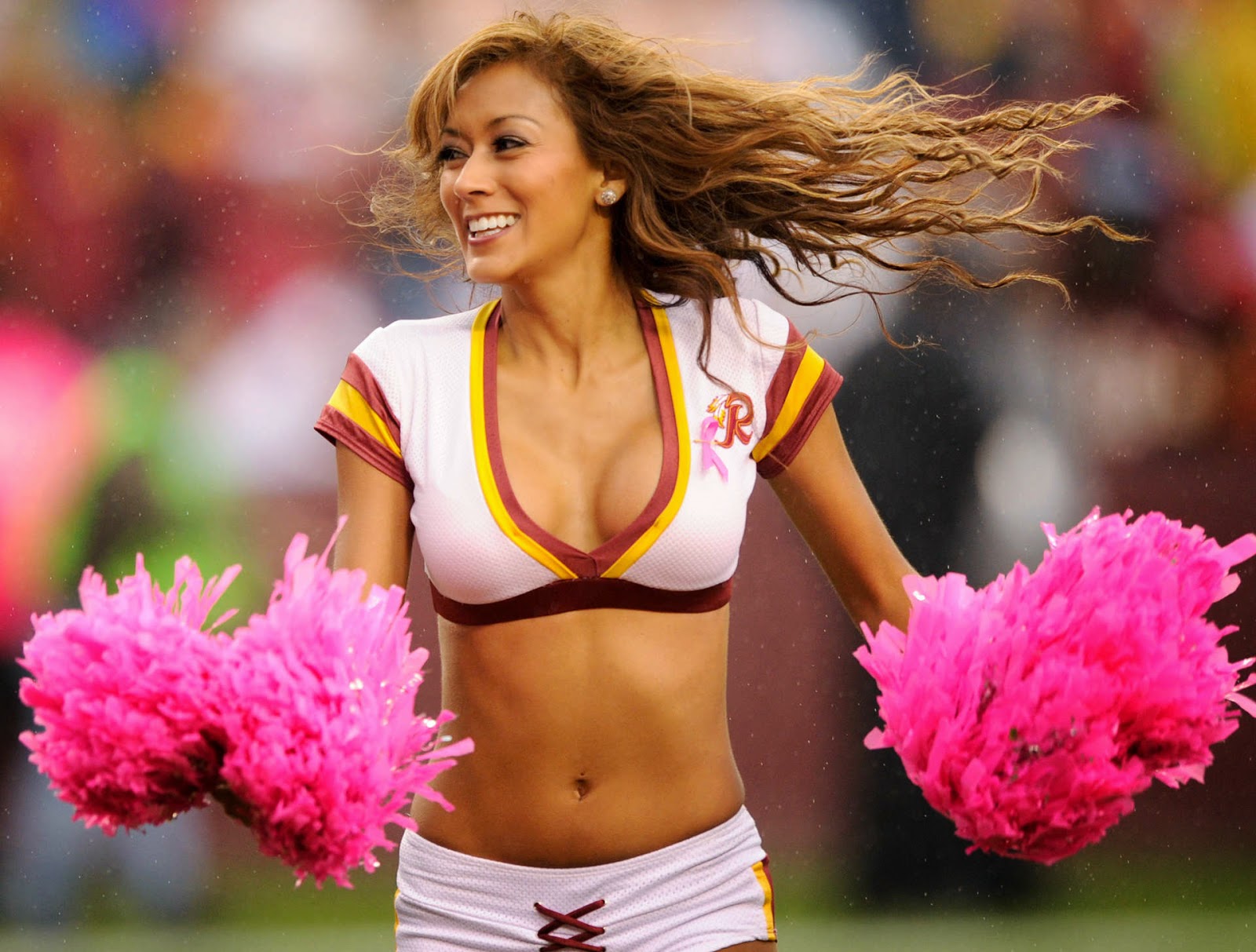 
They took Ray and I to the police station, where they held us together in the same room, but they kept us far enough apart so that they could talk to us separately. Eventually, we were left alone and Ray kept saying, "It's going to be OK. We'll be OK." He just kept crying and apologizing, but I didn't really want to speak to him. 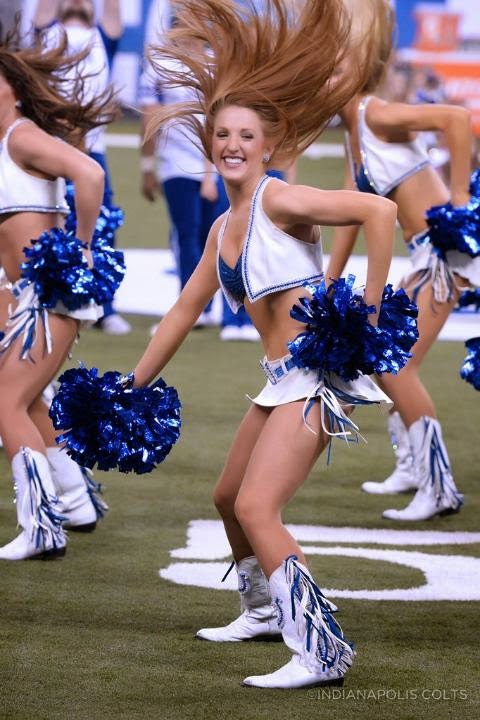 I strongly suspect that Rice is far from the only domestic abuser in the NFL. It would be amusing to check for domestic violence arrest reports among the coaching, management staff and announcers. That could prove interesting.

While I don't condone what Rice did, I'm generally a believer in second chances (and third chances, etc.). I hope Ray moves past this. Whether he does it in the context of the NFL is yet to be decided.

Well, enjoy the game, whichever game you choose to watch.

Wombat-socho has the father of all Rule 5 posts, "Rule 5 Sunday: Ton O’ Luv" ready at The Other McCain.