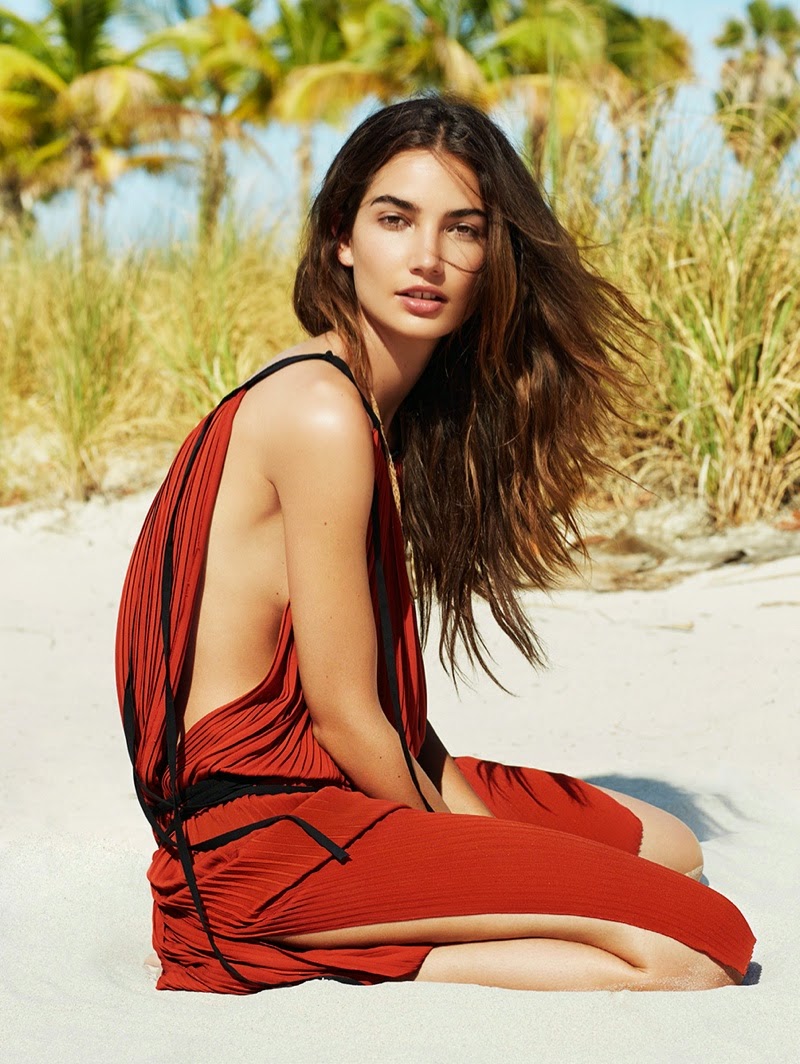 The subject of this weeks Rule 5 bonus post is Lily Aldridge, one of the crop of new models to show up on the cover in this year's SI swimsuit issue.  A native of my own natal city, Santa Monica, where she was born in 1985, she is the daughter of an English artist, and an American Playboy centerfold (Laura Lyons, Feb. 1976) (NSFW links). Fashion is in the blood:


Her siblings include half-sister Saffron Aldridge, who was a multiyear face of Ralph Lauren in the 1990s; half-brother Miles Aldridge, who is a fashion photographer and was married to model Kristen McMen.

She has been modeling since the age of 16 and had racked up a long list of credits including Victoria's Secret. 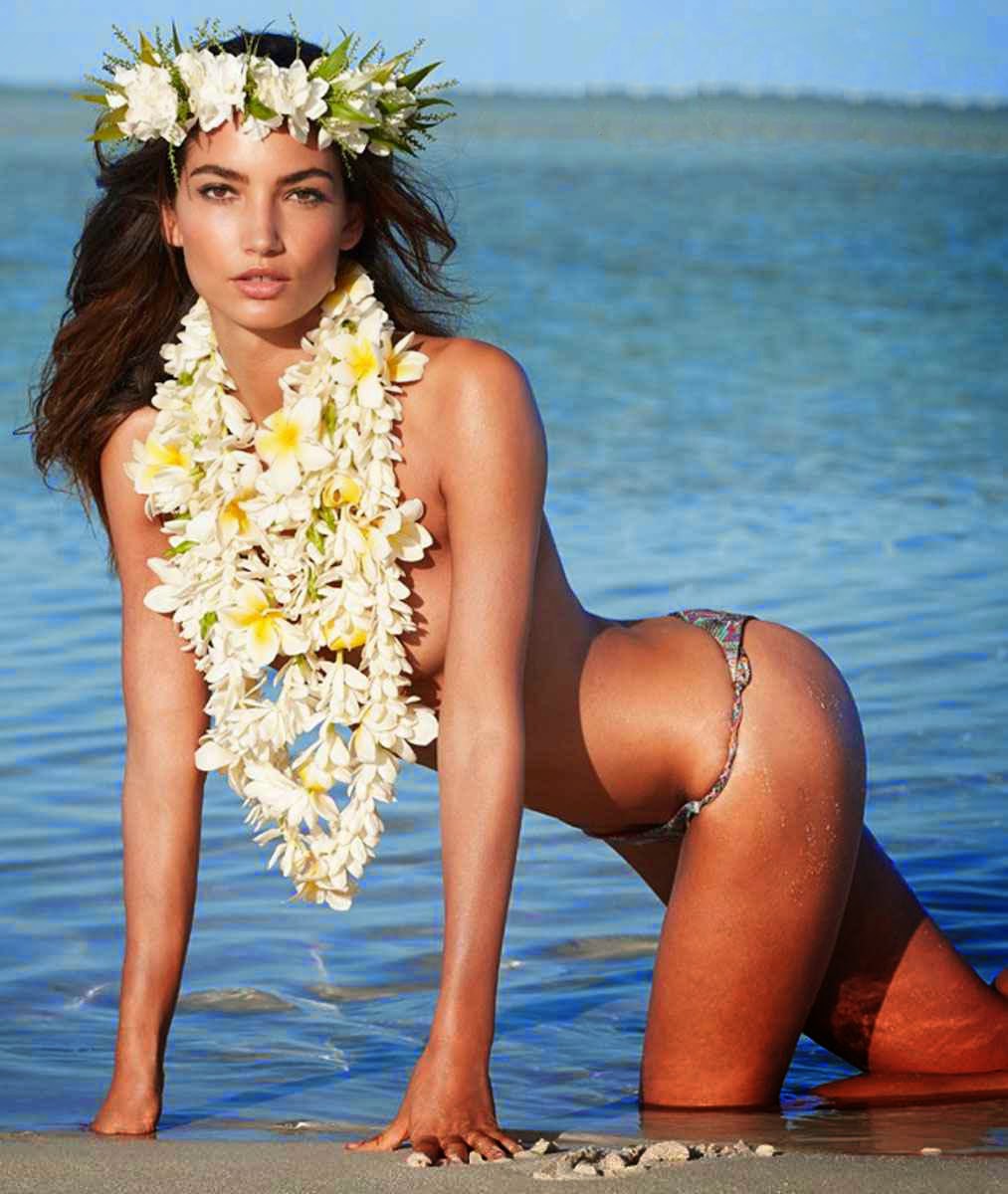 Amusing facts about Lily. She is cruel. She makes her poor husband watch her practice her runway strut, over and over and over.


While the model is a pro at working the runway, she admitted that when she has to practice she does so in the comfort of her own home. “My husband, [Kings of Leon frontman Caleb Followill], has to watch me all the time,” Lily said . . .

Oh, the humanity! But then, she probably has to listen to him practice. 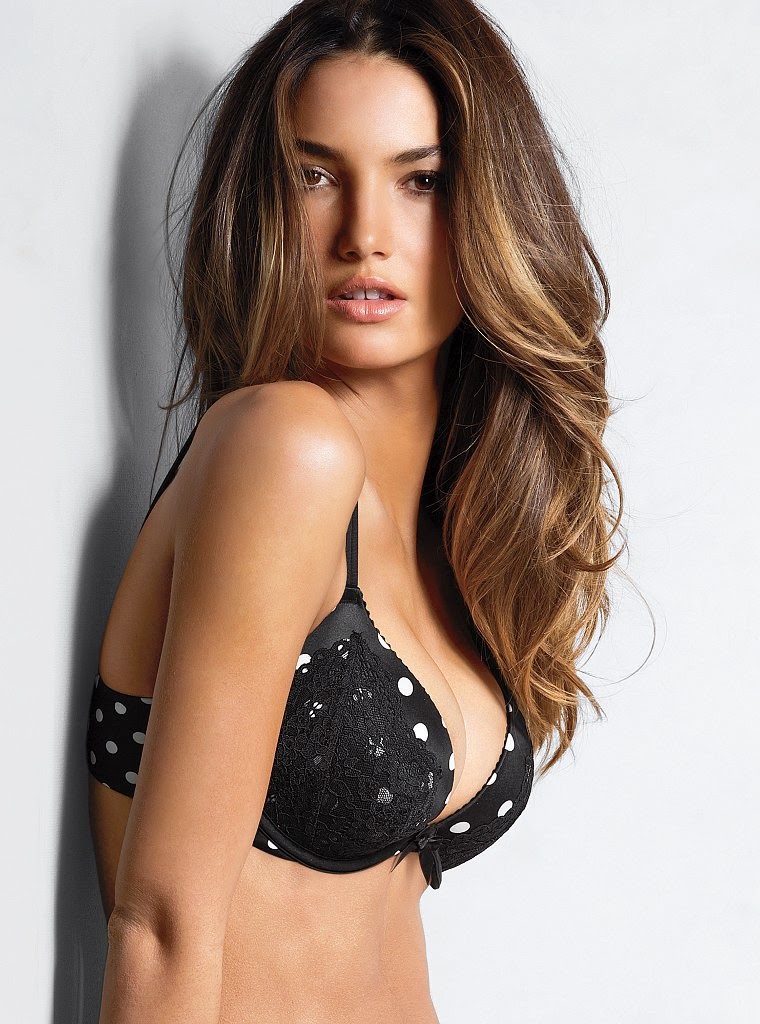 She is also resentful when photographers Photoshop out her Alfred E, Neumanesque tooth gap.


"I honestly don't like Photoshop. I think when people Photoshop things, all of a sudden you're like, 'That's not even me anymore.' It takes away the natural beauty of a person. I think Gisele [Bundchen] had just said something like there's no more rawness, like the little quirks. You know, I have a gap in my teeth and sometimes people take it away. But I'm like, 'I love my teeth.' You know, that's me."

A number of her videos:

Before I Was a Supermodel, SI Swimsuit Profile, Intimates, On Location in the Cook Islands, Hottest Outtakes, Shares Her Secrets, Train Like an Angel.

For his 166th Blogging Magazine issue, GOODSTUFF is featuring the various incarnations of Selena Kyle, aka Catwoman. Linked at Pirate's Cove in the weekly "Sorta Blogless Pinup" and links. Wombat-socho's "Rule 5 Sunday: Thanksgiving Tryptophan Coma Edition" is up at The Other McCain. 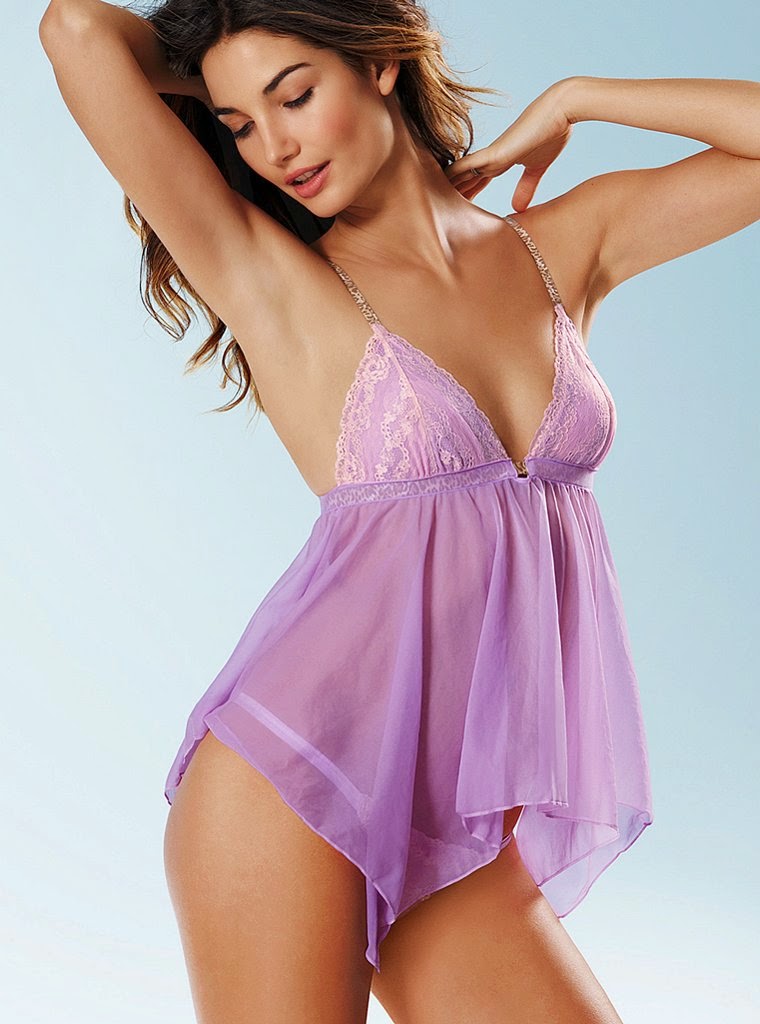 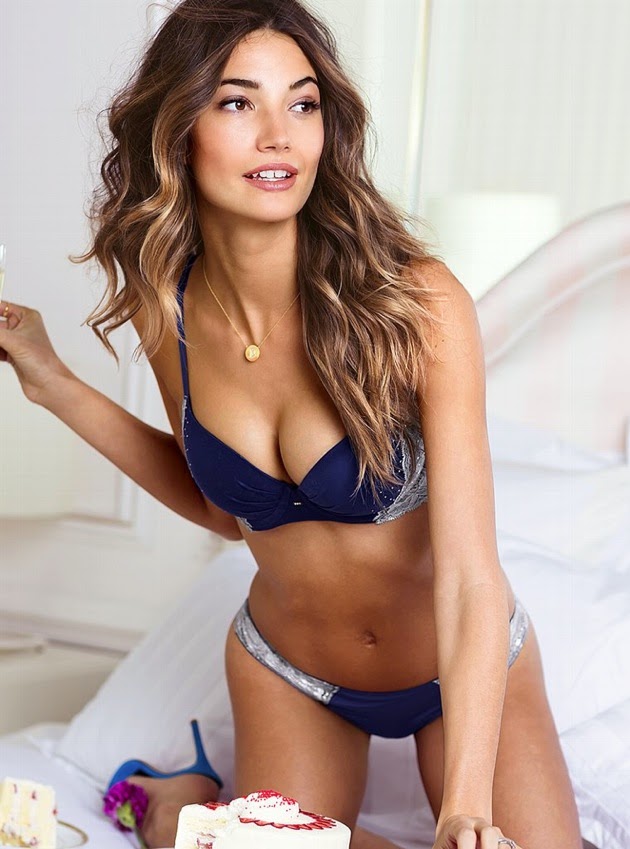 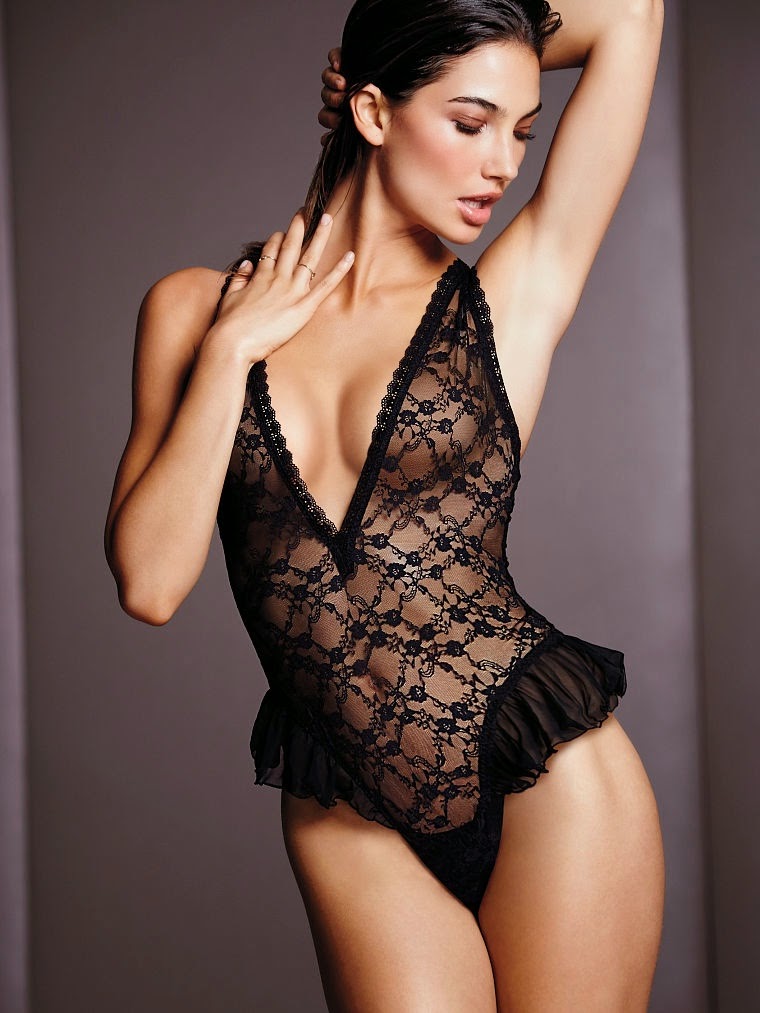 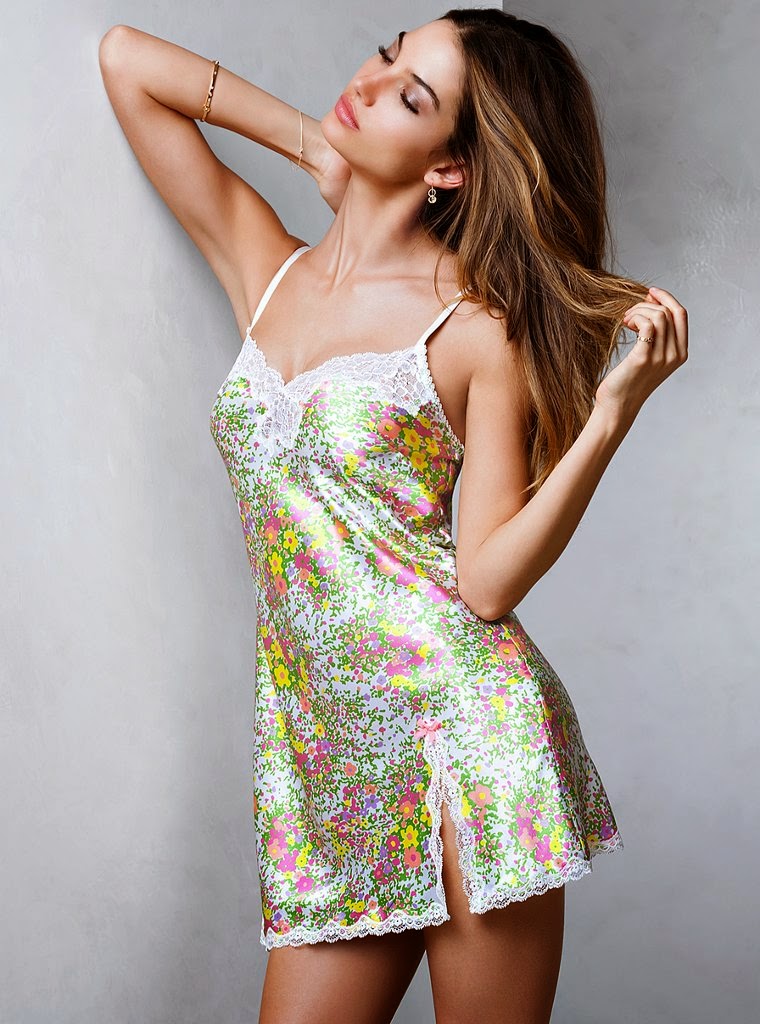 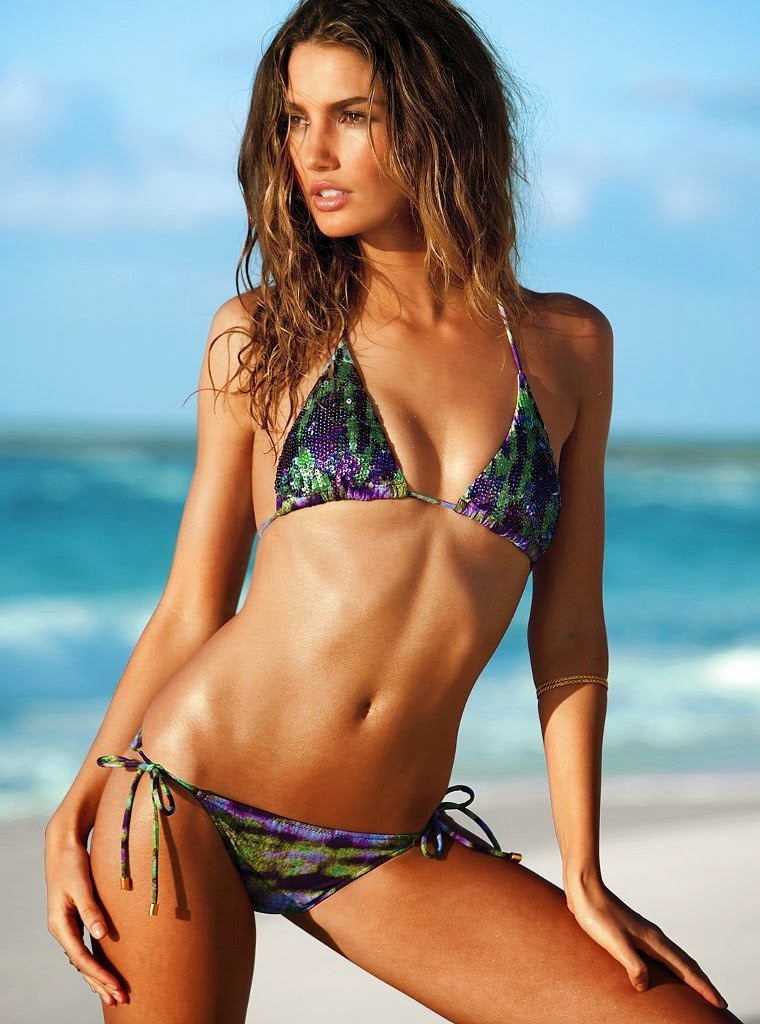 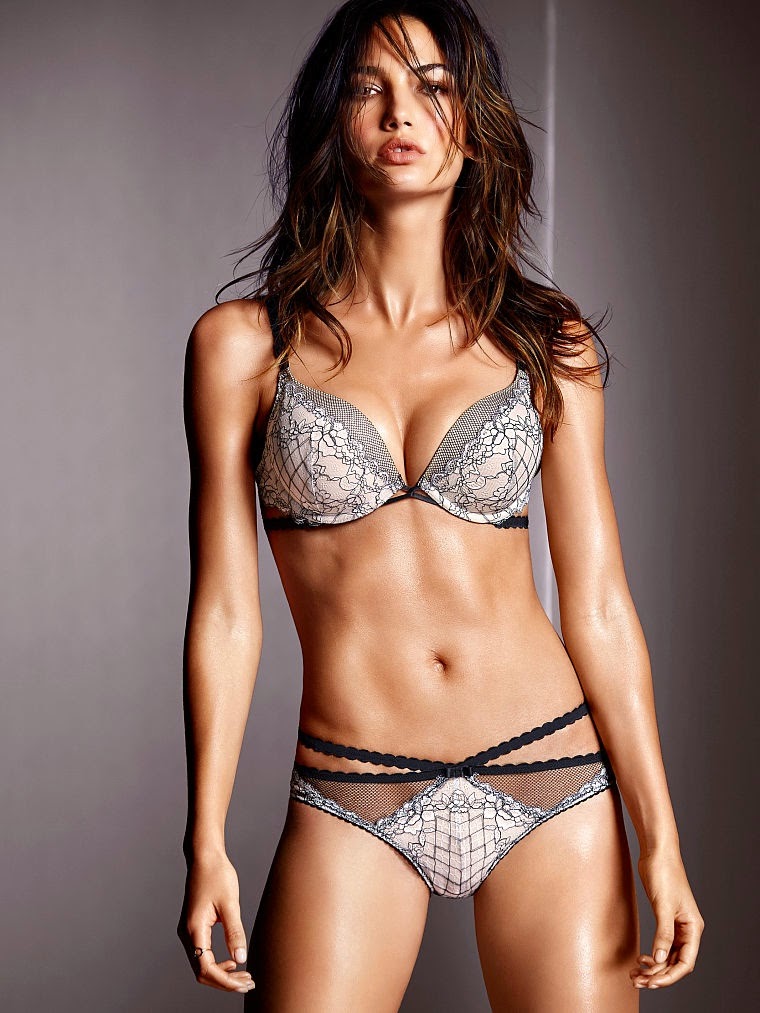 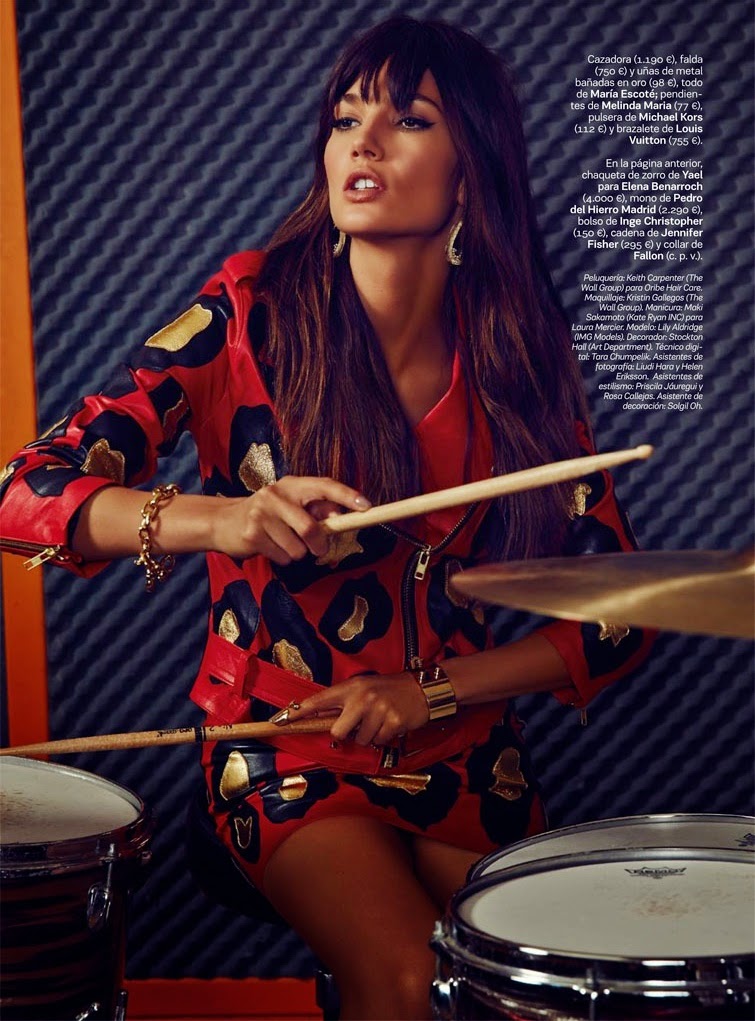 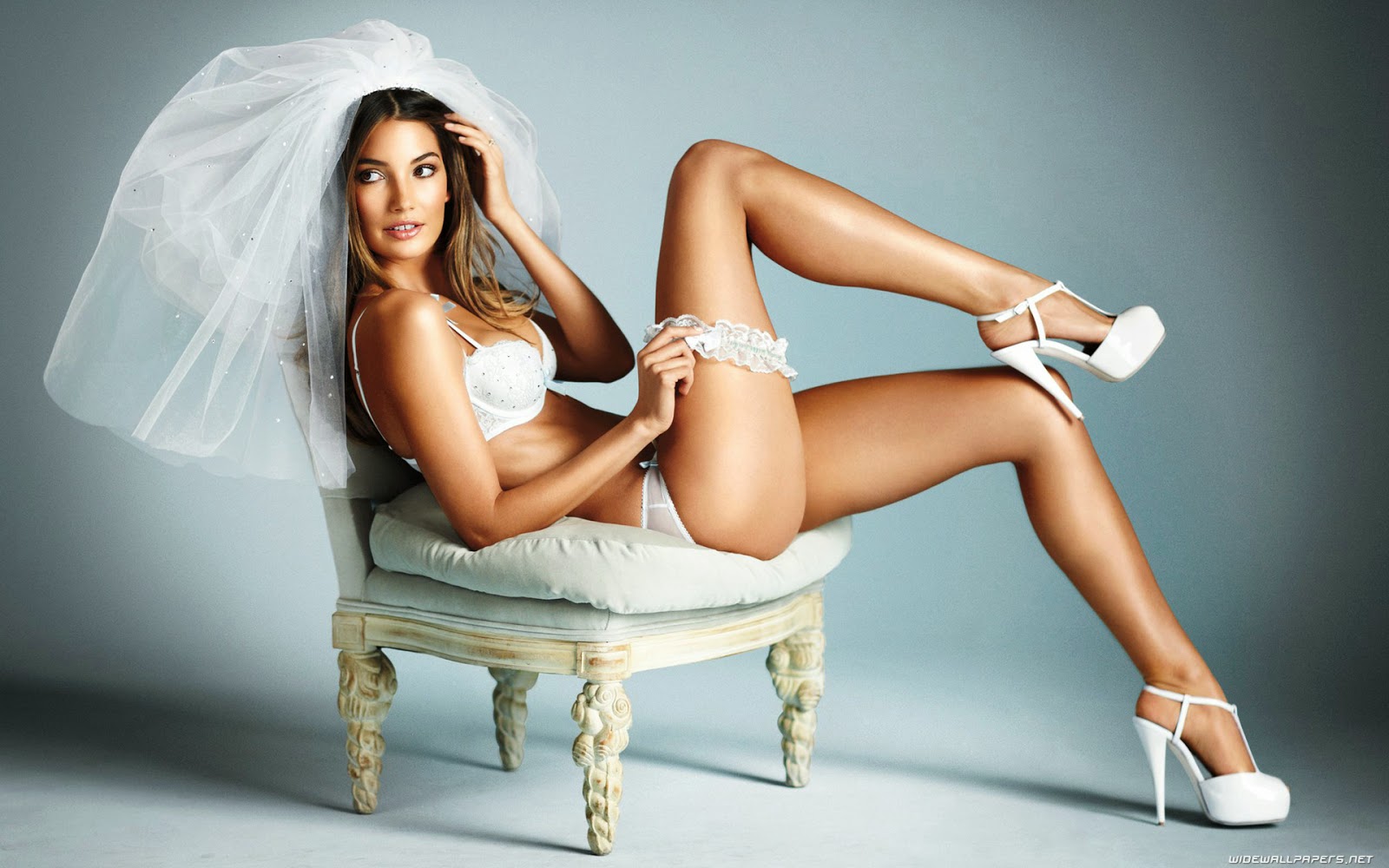 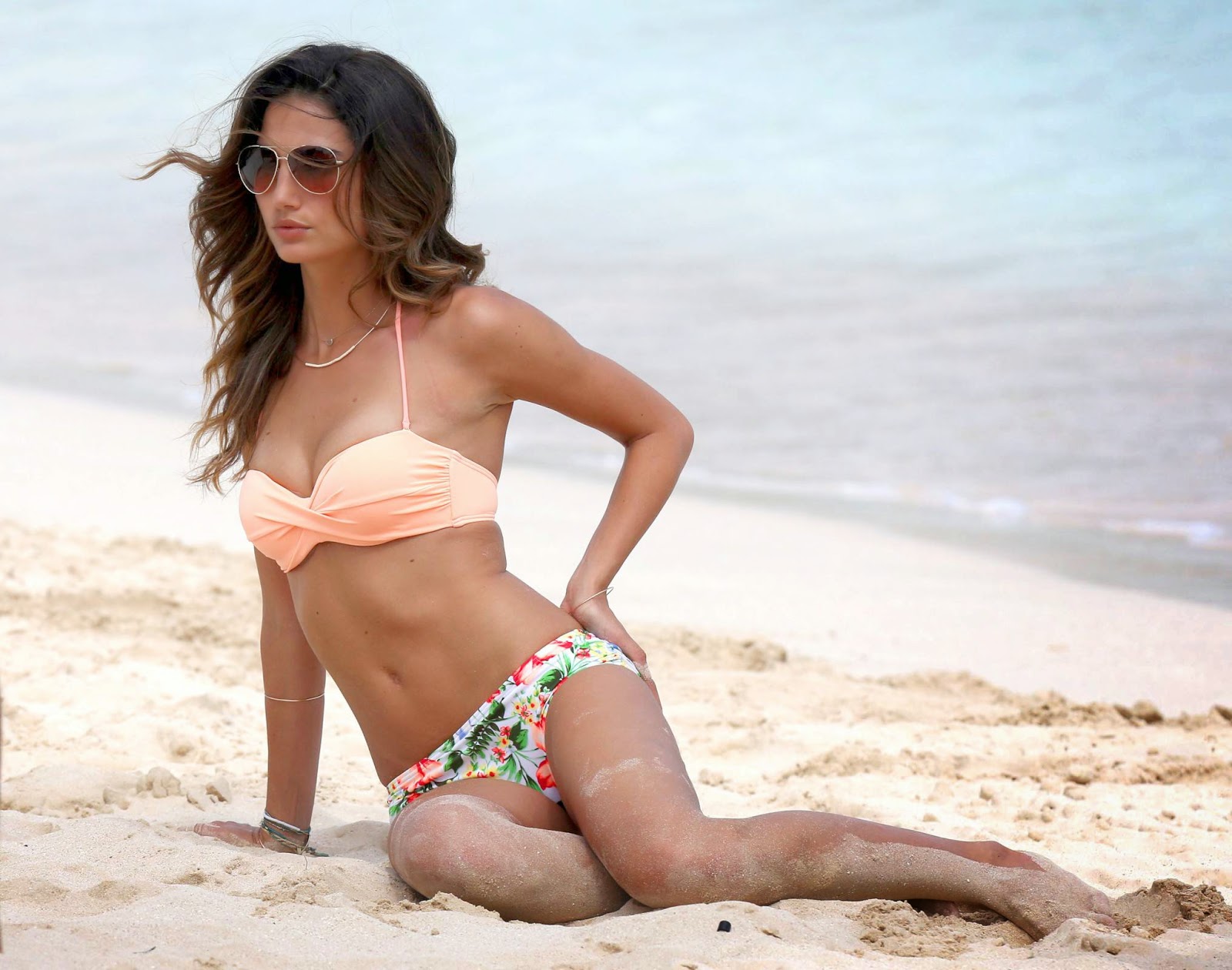 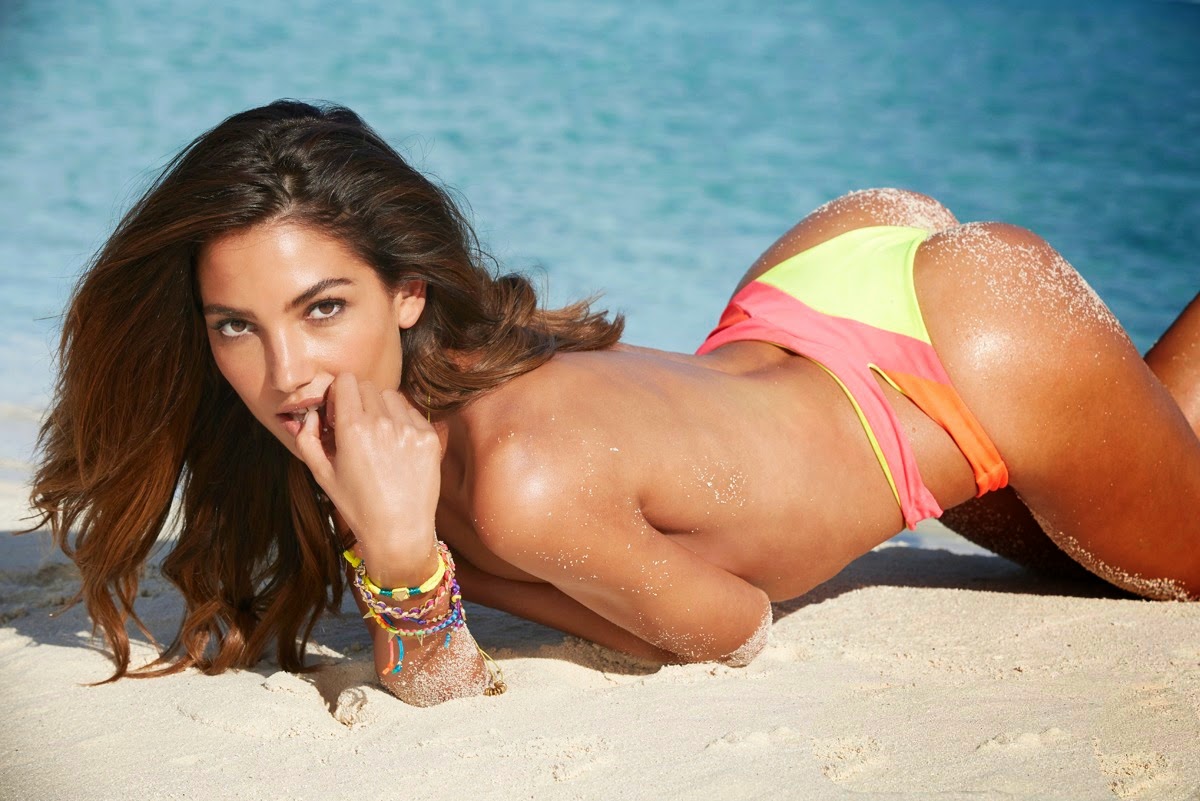