Scanning through Wombat-socho's sort of daily run down of the news, looking for something intersting: 
Breaking ranks with other federal courts around the country, the U.S. Court of Appeals for the Sixth Circuit ruled 2-1 that states had the right to set rules for marriage and that changing a definition that dates to "the earliest days of human history" is better done through the political process, not the courts.

"Surely the people should receive some deference in deciding when the time is ripe to move from one picture of marriage to another," said Circuit Judge Jeffrey Sutton, writing for himself and a fellow George W. Bush appointee, while a Bill Clinton appointee dissented.

This breaks a string of judicial "wins" for same sex marriage, and essentially forces the Supreme Court to step in and decide.

Gay marriage isn't one of my hot button issues. I think the Constitution give states the rights to decide the laws of marriage within their boundaries, and I think a governmental preference for two sex marriage can be justified on a number of minor grounds. But if a state wants to ignore its own self interest, well, their entitled to.

Election Results Looked Nothing Like The Polls – How’d That Happen


Tuesday's midterm elections were supposed to be a night of nail-biters, from Sen. Mitch McConnell's re-election race in Kentucky to veteran Sen. Pat Roberts' battle in Kansas. The too-close-to-call refrain was expected to be heard throughout the night.

Instead, when the dust settled, Republicans rumbled to one of their biggest victories in decades.

How could so many polls get so many races so wrong?

Short answer? Polling is an art, not a science. A lot of assumptions go from taking a poll to making a predictions, principally in the sampling, and in the weighting to account for turn out. Everybody guessed wrong, based on 2012.

And from Megan McArdle: Fifteen Things We Learned On Election Night

Principally that we never really learn from election night. I think there's a sociological version of Heisenberg's Uncertainty Principal. The act of measuring the electorate changes it in unpredictable ways.


House oversight committee Chairman Darrell Issa told Fox News on Thursday that a massive trove of emails handed to his office on the eve of the elections indicates Attorney General Eric Holder was “at the heart” of deliberations over the Operation Fast and Furious scandal.

More than 64,000 pages of documents were given to the committee Monday night, a move Issa, R-Calif., said was a ploy to make sure they didn’t sway the election. But he said his staff is starting to go through them – already, one email exchange has surfaced in which Holder in 2011 blasted Issa “and his idiot cronies” looking into the botched anti-gun trafficking operation.

In that email, published by The Wall Street Journal, Holder claimed Issa and others “never gave a damn about” the program “when all that was happening was that thousands of Mexicans were being killed with guns from our country.” He accused them of trying only to “cripple ATF and suck up to the gun lobby.”

A "Friday" night  (in this case the night before the "tsunami election") document dump is a pretty clear indication that they have something they don't want the press to pick up on. Regardless of who replaces him, Holder can't go fast enough.

Ex-US diplomat under criminal investigation - The State Department needs a colonic. Even the President is avoiding their involvement in diplomacy: Source says reported letter from Obama to Ayatollah ‘f***s up everything' Jessica Chastain in a Publicity Tug of War: Nolan’s “Interstellar” blocking her from promoting “A Most Violent Year”


In a behind-the-scenes scuffle that pits a very big movie, Christopher Nolan’s “Interstellar,” against a very small one, “A Most Violent Year,” Ms. Chastain, a co-star in both, is being blocked from promoting her eye-catching performance as a mob princess in the smaller film.

That is because Mr. Nolan and others, for the most part, are enforcing an agreement that says she cannot campaign for any film but Mr. Nolan’s from early October through early December, with the exception of her appearance at the premiere on Thursday, according to people briefed on the dispute. They spoke on condition of anonymity because of the sensitivity of the subject for both sides.

Such a problem to have, when, according to industry sources, there aren't enough female stars to nominate for the Oscars. 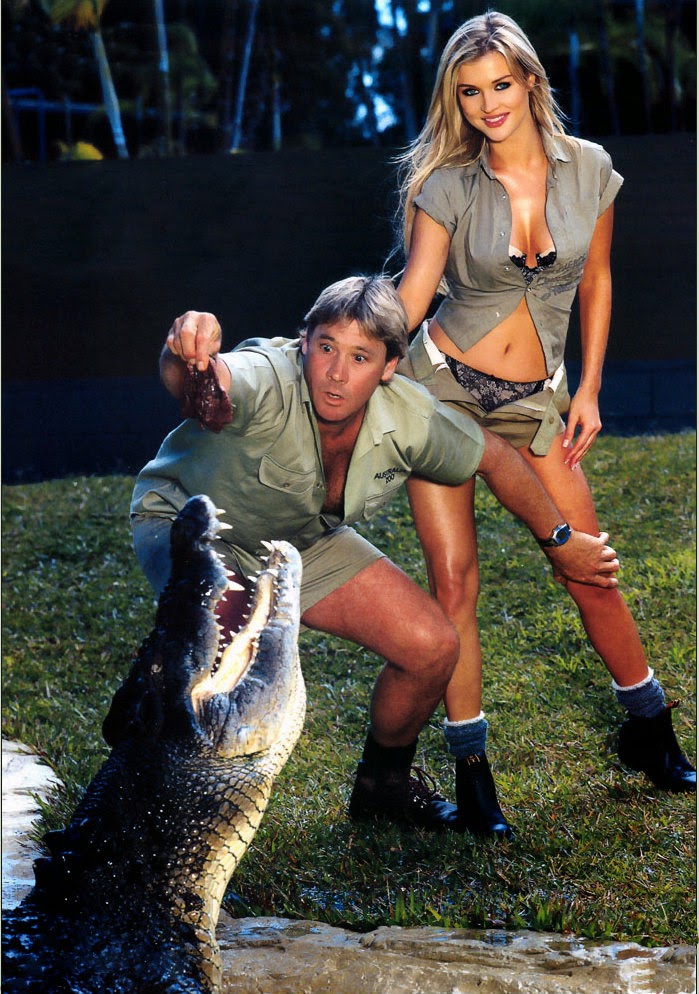 PETA is finding Eaten Alive a little hard to swallow. The animal rights group took aim on Wednesday, Nov. 5, at the Discovery Channel's controversial upcoming documentary special, which purports to show a man, Paul Rosolie, being swallowed whole by an anaconda while wearing a "custom-built snake-proof suit."

Delcianna Winders, PETA's Deputy General Counsel, released a statement about the show to Us Weekly, condemning both the network and Rosolie — author of Mother of God: An Extraordinary Journey Into the Uncharted Tributaries of the Western Amazon — for their involvement.

"Not only does this publicity stunt sound far-fetched, it would also be lethal for the snake," Winders said. "Shame on this pseudo 'wildlife expert' for tormenting and likely killing an animal for a thrill, and shame on the Discovery Channel for giving him the incentive to do it." 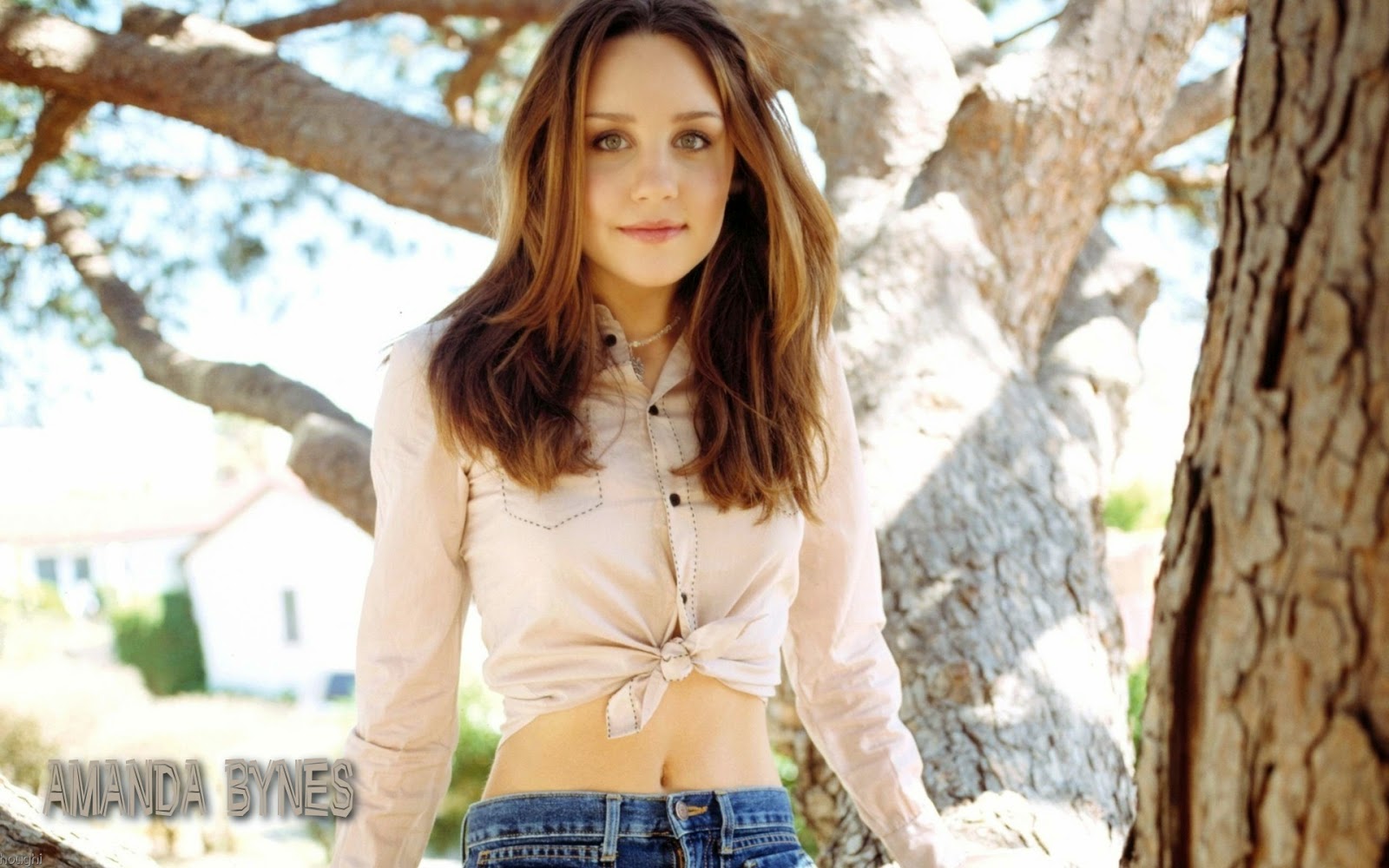 Sure, it's a little cruel to tease a snake like that, but who knows? Maybe it will win. I'll be rooting for it. It wouldn't be the first TV stunt with animals gone wrong.


So sad. But even Hollywood stars are not immune from the ravages of metal illness.

Wombat-socho has the grand "Rule 5 Sunday: Flowtation" up at The Other McCain.