We Have Met The Enemy, and She is Us 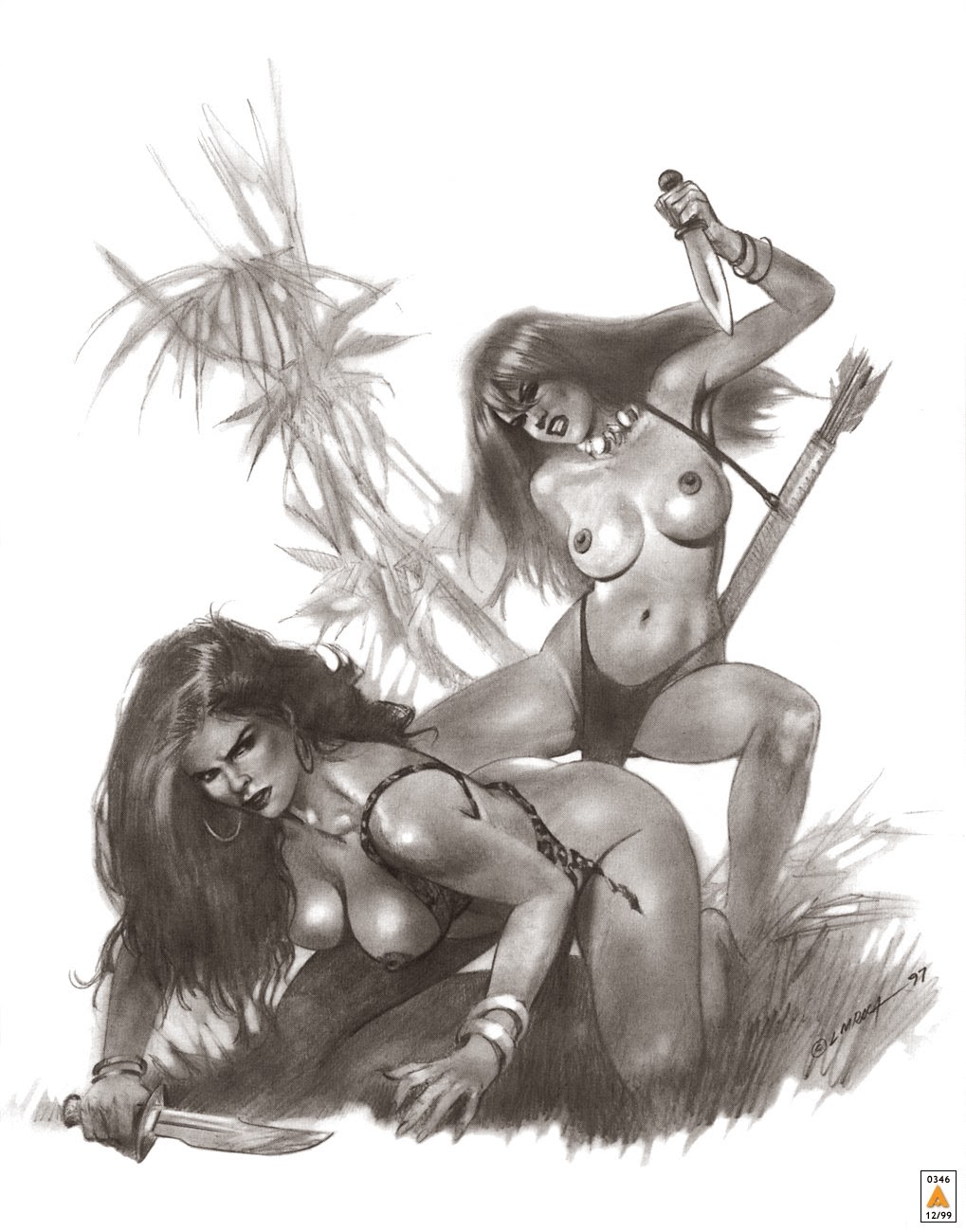 A feminist makes the realization that not all misogynists are men, and blames men...

Too many women ignore their own misogyny


. . . It is heartbreaking, and intolerable, and a whole host of other adjectives that, taken together, still couldn’t account for the daily reality of women treating themselves and other women with an unbearable amount of disrespect and contempt.

How do women hate each other? They’re too numerous to catalog here but we can include ubiquitous women’s magazines and websites that ingrain false notions of physical perfection, hypersexuality and material wealth while peddling alcohol, cigarettes and elixirs of youth. 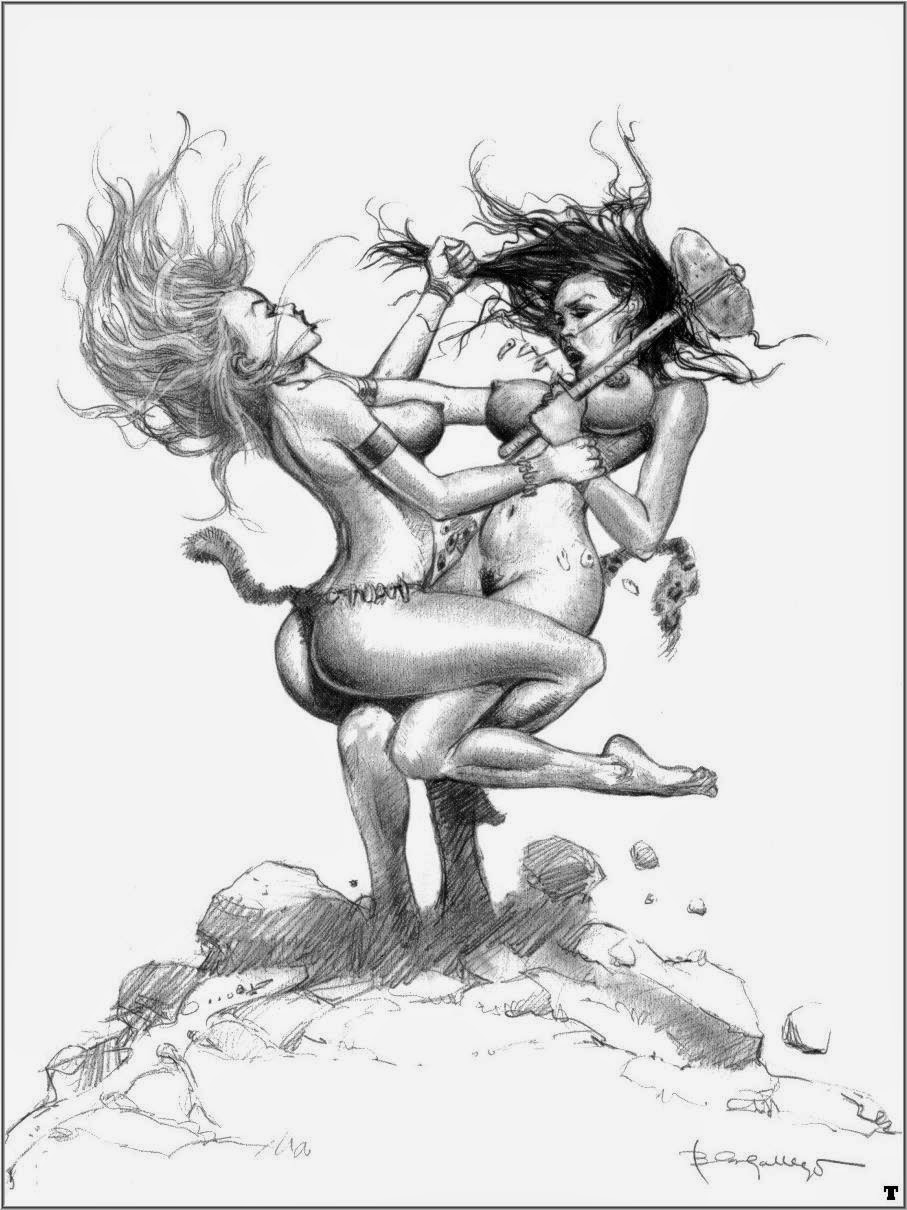 And, therefore, of course, men who make and profit from such magazines.  It just couldn't be something innate to women. 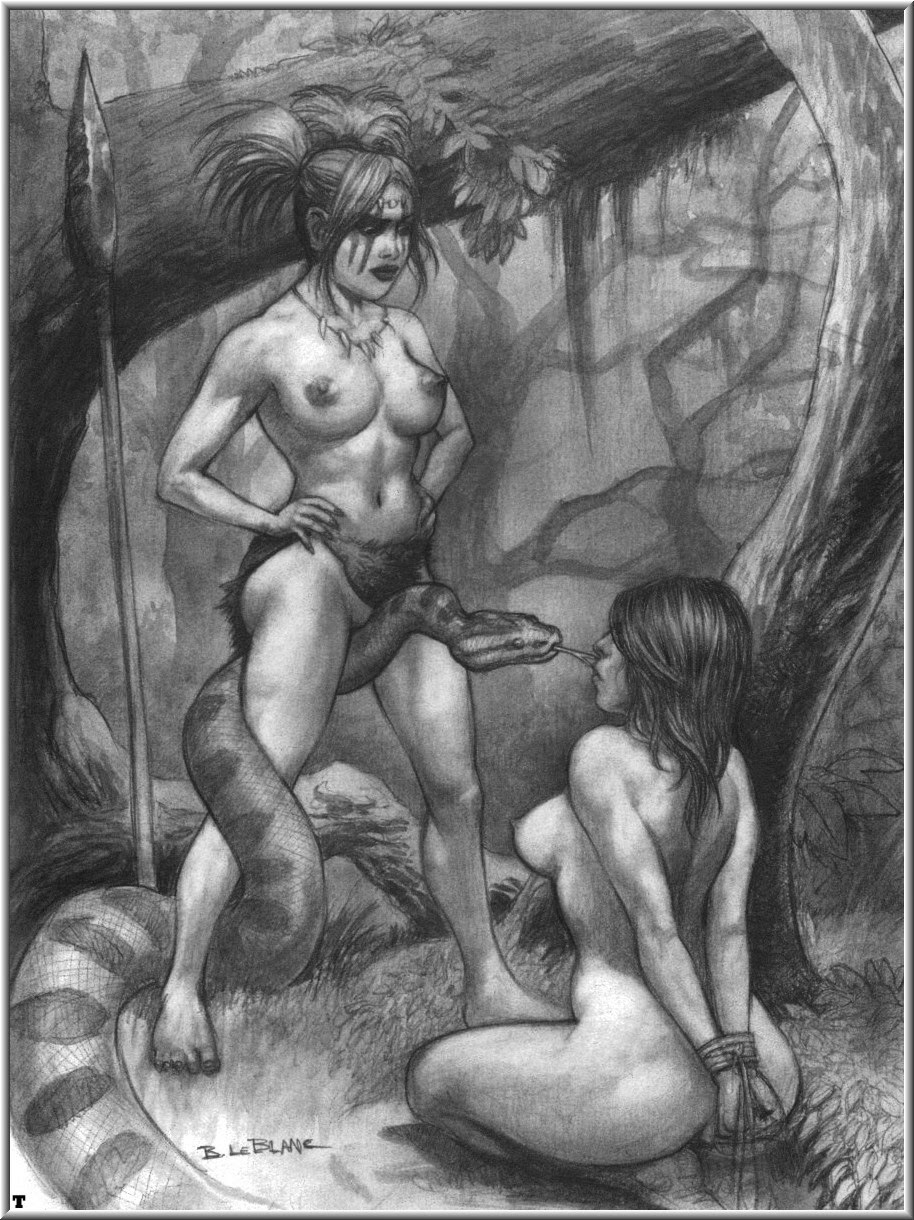 Or it could just simply be that other women are their own natural competition for resources; to men, to jobs, for other resources necessary for existence and the feeding of their children.  Until Samuel Colt made all men and women equal, most women had no choice but to abide by the choices that men made, while seeking in their own way to "guide" their choices.  The physical differences are just too great, as well as the testosterone driven ability of men to excel at violence, which persists into the modern era of firearms.


If women became safe and respected by all men becoming feminists, then women accepting their own misogyny — whether defined as bias, hatred, cattiness or extreme snark — would seem to hasten a similar state.

Women may never be able to walk down a dark alley and feel completely comfortable, but it shouldn’t take so long to feel their self-esteem is likely to be safe within a diverse population of other women. For now, plenty of women wage war on other women.

In 2013, a Gallup poll found that women are likelier than men to express a preference to not be supervised on the job by a woman. Clearly, even as we struggle to gain the respect of men, there’s plenty of work to be done setting the sisterhood right.

I believe that a whole lot of social behavior in humans is as evolutionarily driven as it is in our primate relatives.  The hunter/gatherer animal that modern humans were for thousands of generations before we became civilized has indelibly marked our behavior; both cooperation and competition within and beyond the "local group" are essential parts of our behavior, and sex differences have also been evolved and selected for.  That doesn't mean we necessarily should tolerate bad behavior, but it helps to understand how it arises.

Wombat-socho has the Mother of All Rule 5 posts: "Rule 5 Sunday: The Fremont Street Experience" up at The Other McCain, despite the distraction of Las Vegas. Viva Las Vegas!
Posted by Fritz at 6:00 AM