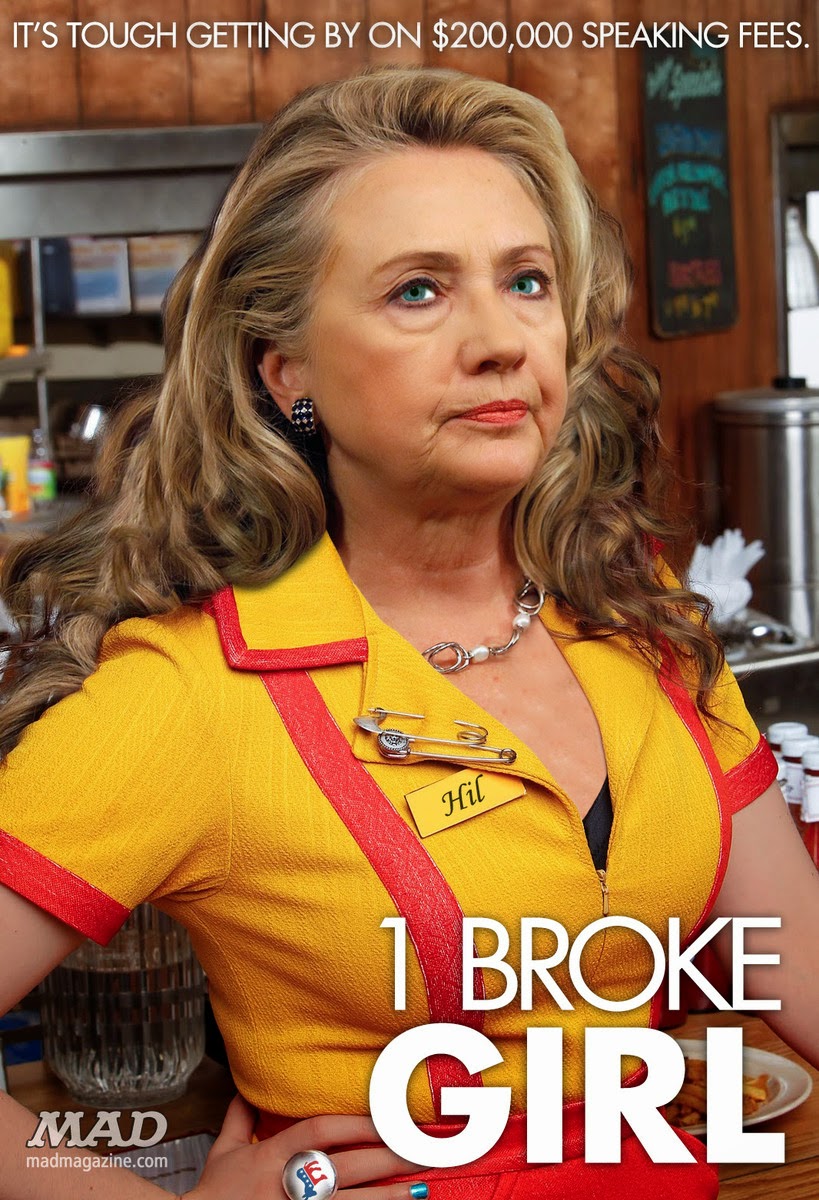 . . . can a girl raised by poor white-trash parents from Arkansas make $26,724 a minute interviewing an imaginary lizard.

On Friday morning, Politico published on the previously unknown and "closely held" details of former First Daughter Chelsea Clinton's contract with NBC News. According to the story, Clinton was given an annual salary of $600,000 when she joined NBC News as a "special correspondent" in November 2011. Based on these figures, Clinton has earned about $26,724 for each minute she subsequently appeared on air.

NBC News declined to confirm Politico's report about Clinton's salary. A spokesperson for the news outlet instead said they, "don’t comment on details of existing contracts." Politico also said Clinton's contract "was up for renewal or nonrenewal this year" and she was placed on the payroll on a month-to-month basis to allow her to cut ties with the network if her mother, Hillary Clinton, launches her long rumored presidential bid in 2016. Assuming Politico's reporting is correct and that Clinton is still earning at the same rate after moving to month-to-month payment, she has earned about $1.55 million from NBC News. 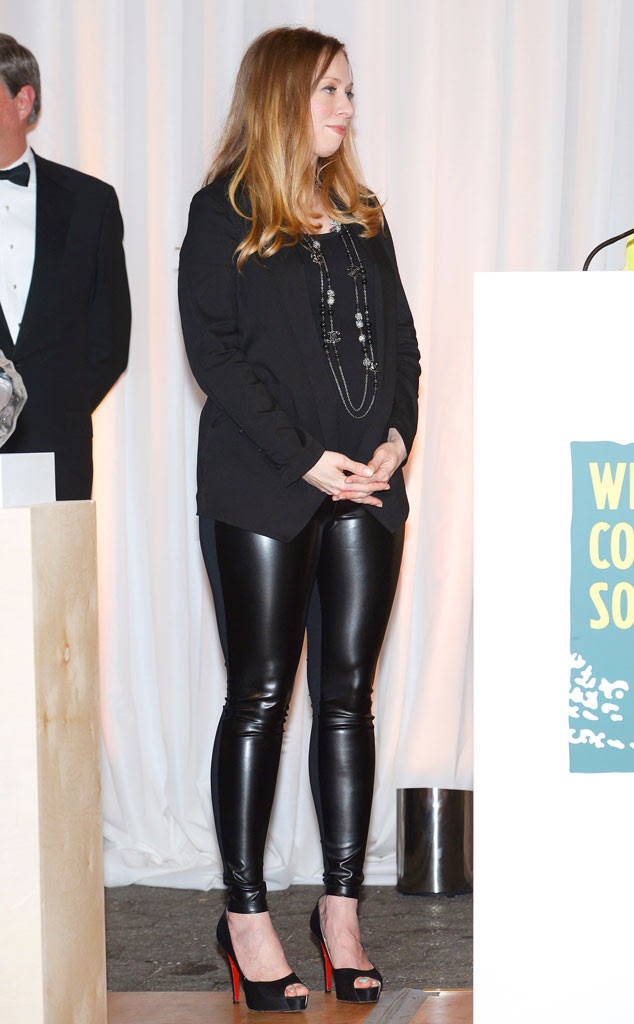 Via Stacy McCain - Now, that is just not a good outfit for you, Chelsea. Leave the latex leather to the pron stars.


Clinton's 14 past appearances identified by Business Insider included news segments where she interviewed the Geico gecko and feel-good "Making a Difference" pieces like one on foster grandparents and another on a program to provide therapy dogs to soldiers. She was also interviewed by other NBC reporters about her charity work and role in President Barack Obama's inauguration. In total, Clinton's segments from the past 2 years and seven months lasted just shy of 58 minutes.

This means, based on our analysis, Clinton earned $26,724 per minute she was on air. That amounts to $445 per second. In other words, it's good to be a former (and potential future) First Kid.

I don't blame Chelsea for this obvious inequality with plenty of other more talented people with less well known parents.  I think of people in terms of Optimal Foraging Theory, where you think of money as the equivalent of food for which, indeed it is a good substitute.


Optimal foraging theory is an idea in ecology based on the study of foraging behavior and states that organisms forage in such a way as to maximize their net energy intake per unit time. In other words, they behave in such a way as to find, capture and consume food containing the most calories while expending the least amount of time possible in doing so. The understanding of many ecological concepts such as adaptation, energy flow and competition hinges on the ability to comprehend what food items animals select, and why.

Chelsea would have to be a fool to turn down that kind of money for a job with such obscenely low demands, and the one thing you would predict about a child of Slick Willy and Hildabeast is that she would act foolish only on rare occasions.

This is, of course, an instance of the network sucking up to the person who they hope will be the person heading the bureaucracy that regulates their industy.
Posted by Fritz at 11:18 AM