The head of one of the world’s leading groups of democratic nations has accused Russia of undermining projects using hydraulic fracturing technology in Europe.

Anders Fogh Rasmussen, secretary-general of the North Atlantic Treaty Organisation (Nato), and former premier of Denmark, told the Chatham House thinktank in London on Thursday that Vladimir Putin’s government was behind attempts to discredit fracking, according to reports.

I doubt that the Russians waste any effort opposing fracking in the US, however; our own EPA and media do the job for them.

But if they do, I suspect that they're at least getting competent help: 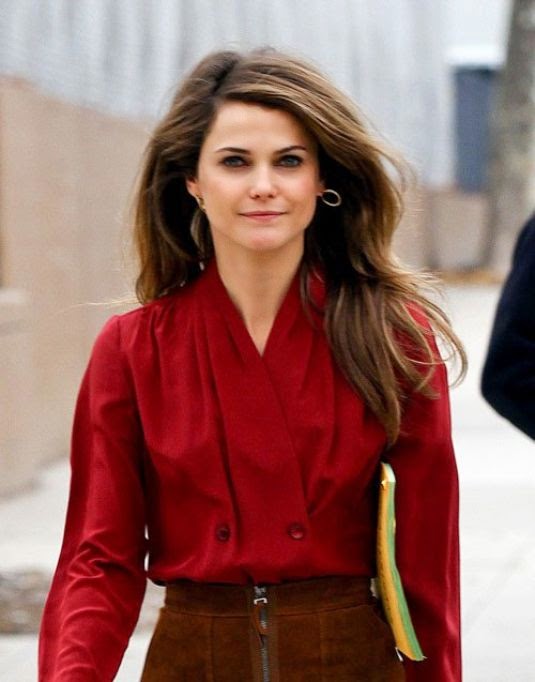 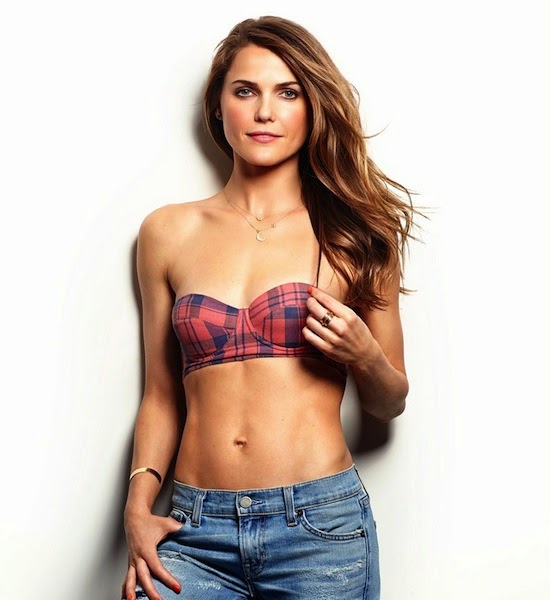 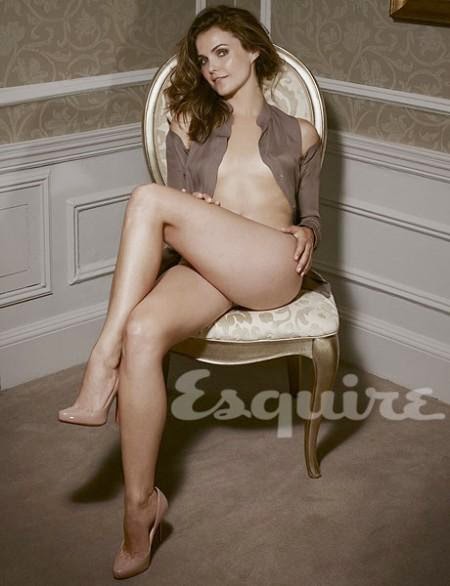 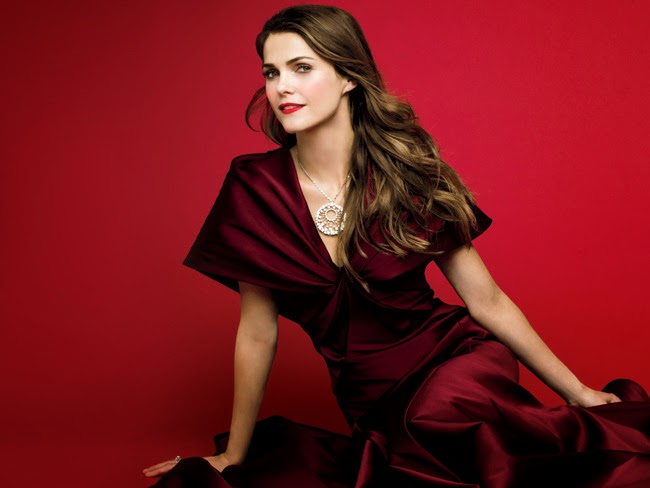 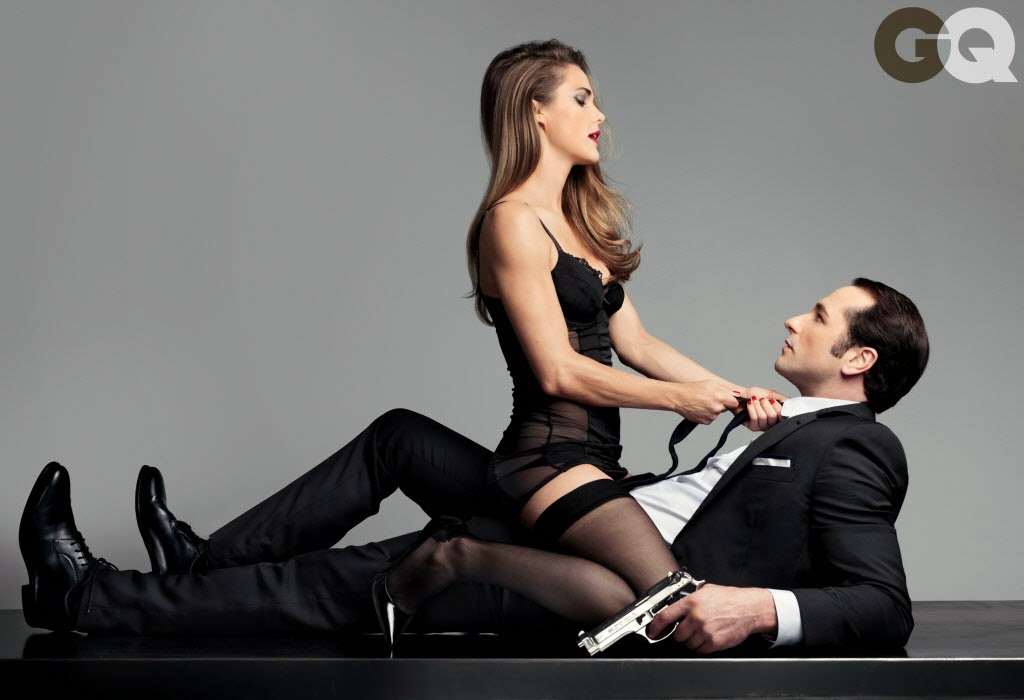 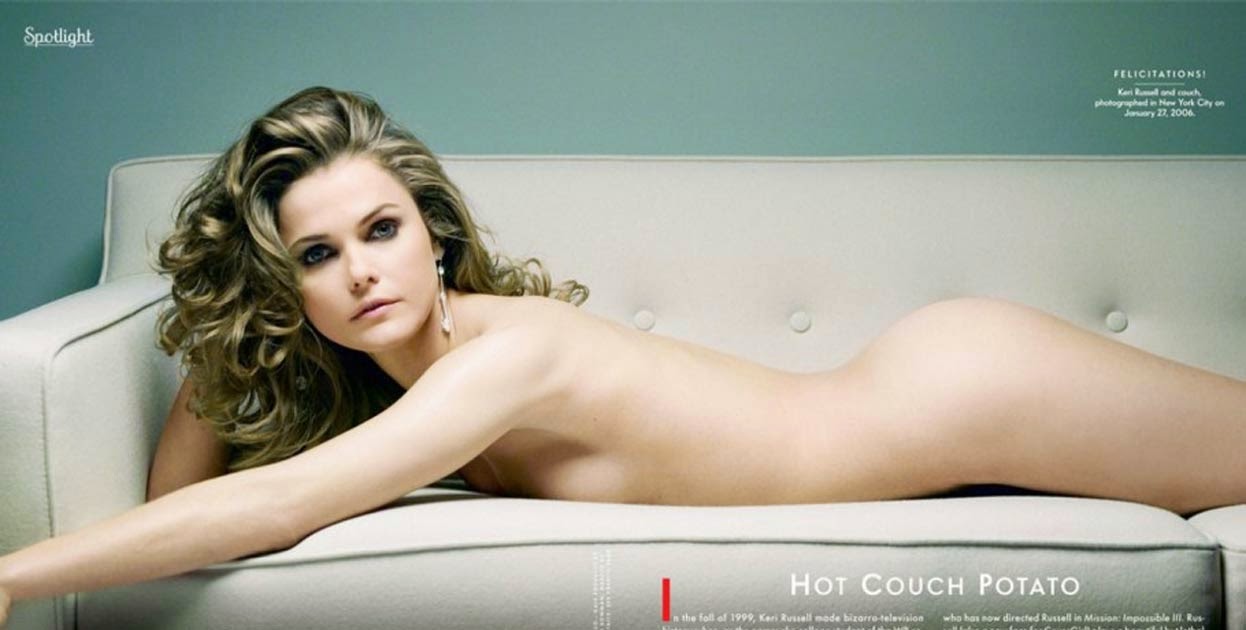