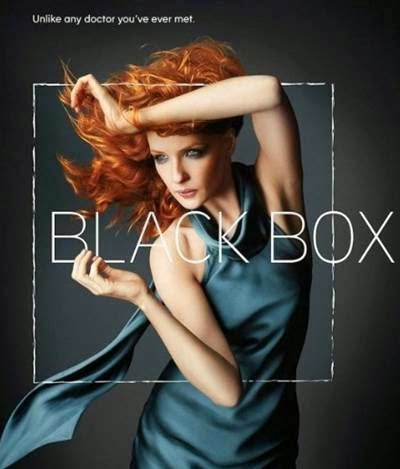 This week's Rule 5 special selection is Kelly Reilly, star of ABCs "Black Box", a summer show in which she convincingly plays a crazy lady (is casting a striking redhead as insane typecasting?).  More specifically, she plays a neurologist with severe manic depressive disorder. We discovered it one night when nothing else was on and we were too lazy to check on demand. Yeah, that's what I want, an insane doctor. 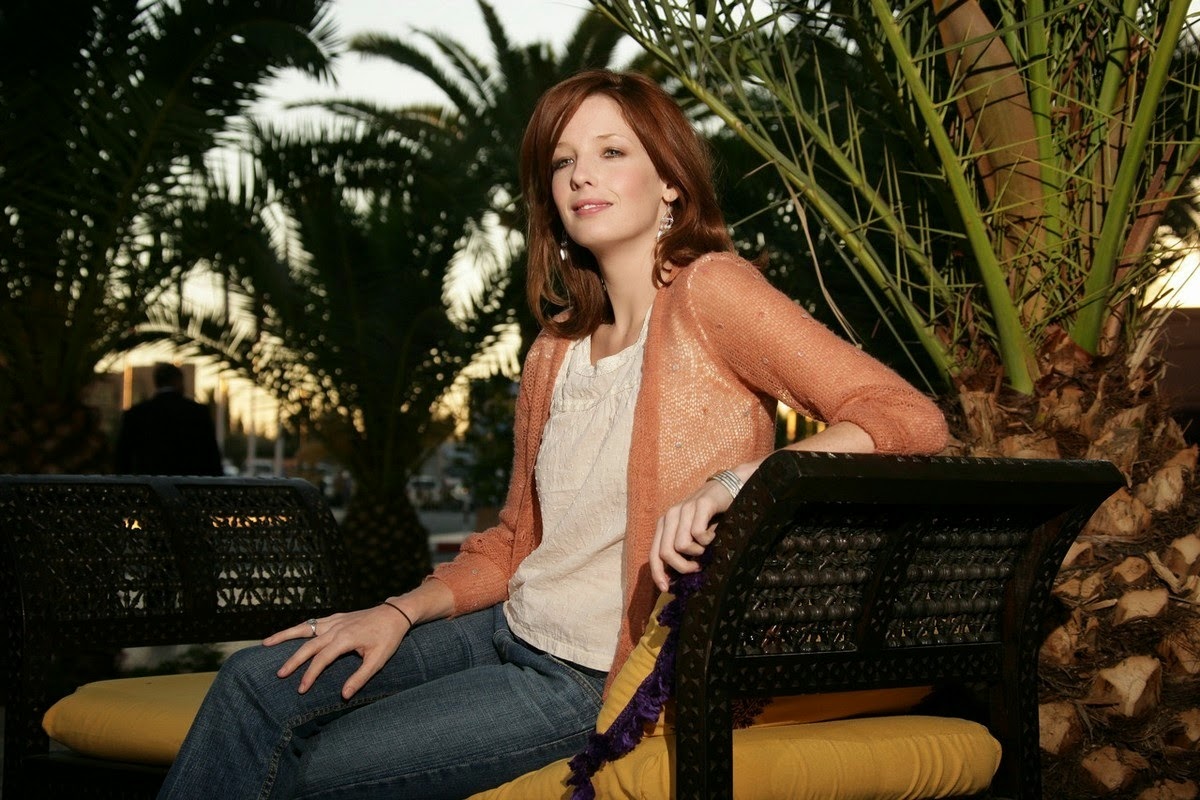 An English actress (the British Isles have the highest concentration of the throwback Neanderthal ginger genes of anywhere in the world), after a hefty theater career in British comedy, she switched to drama, and played in a long list of films, including "Dead Bodies" (2003), "The Libertine" (2004), "Mrs Henderson Presents" (2005), "Puffball" (2007) (NSFW links) and "Sherlock Holmes" I and II (2009 and 2011). 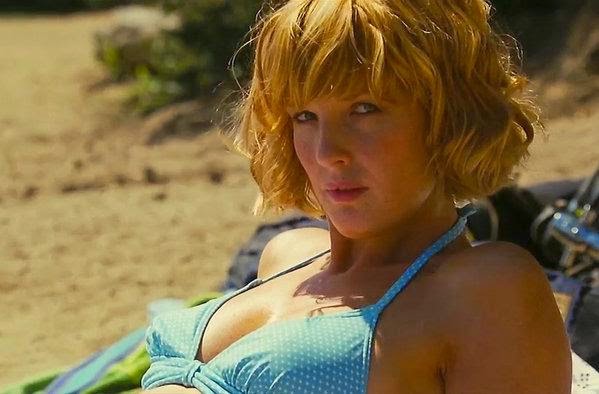 We don't predict a long life for this one, so if you want to see her in action, you better hurry. 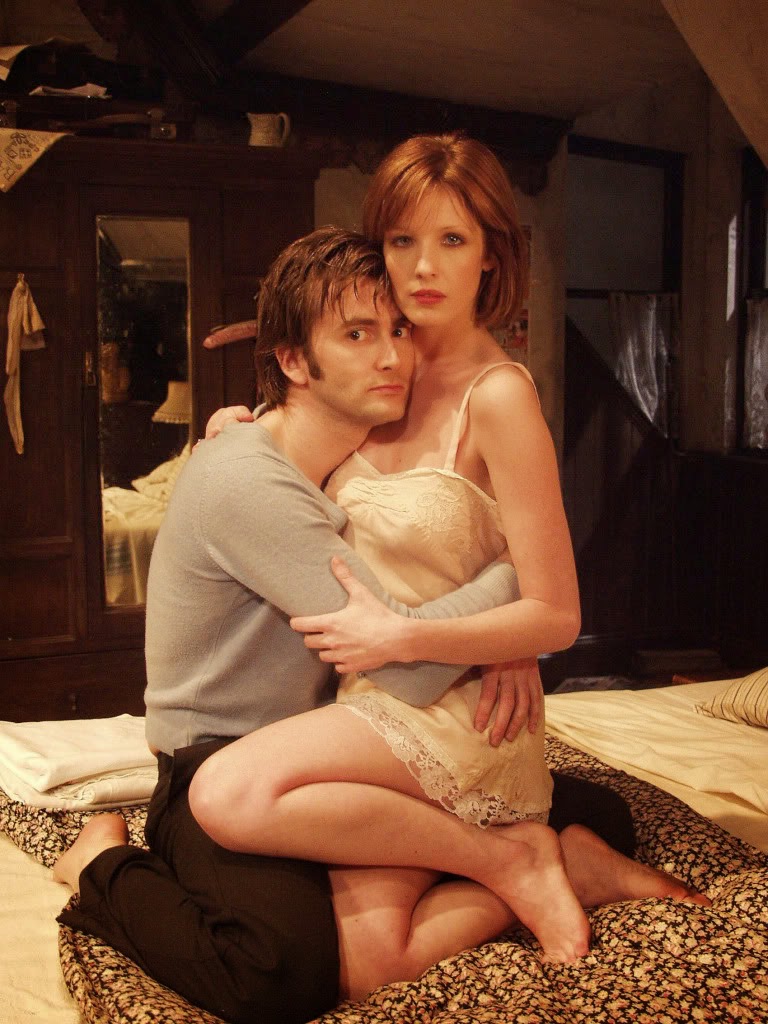 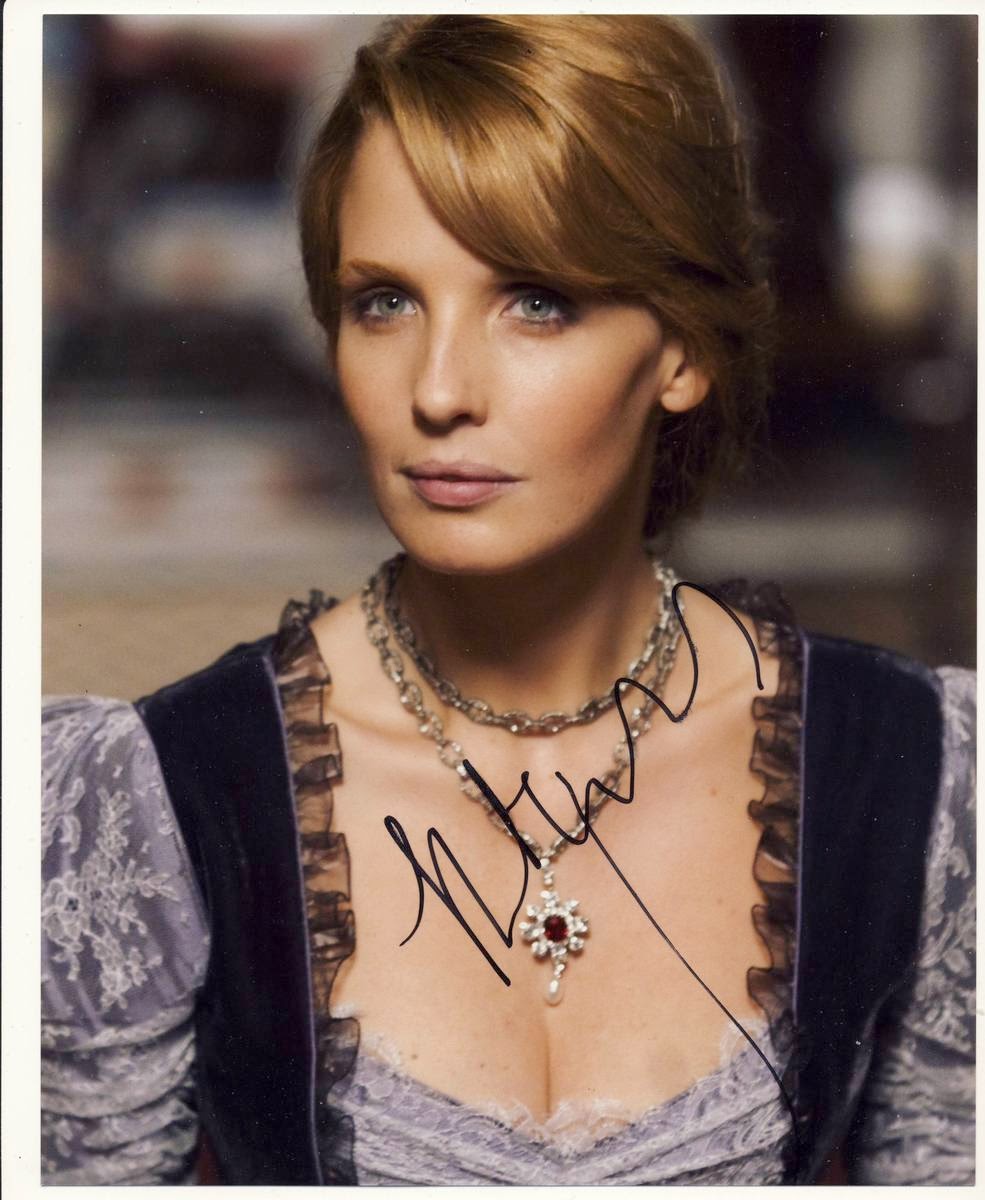 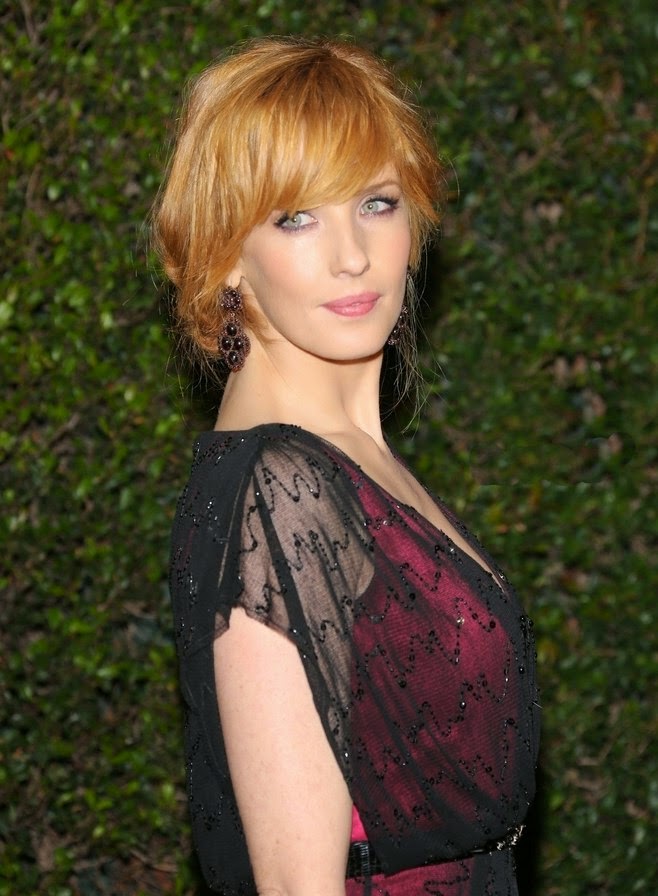 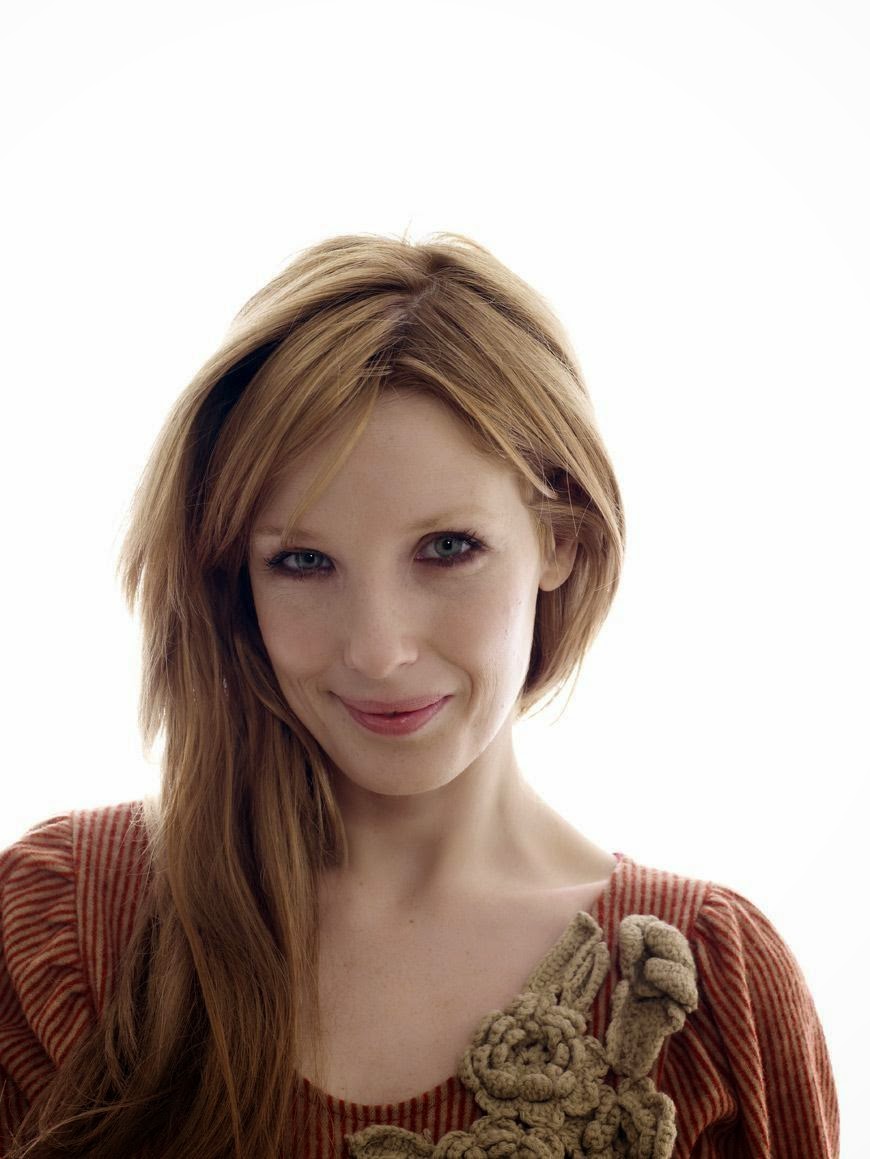 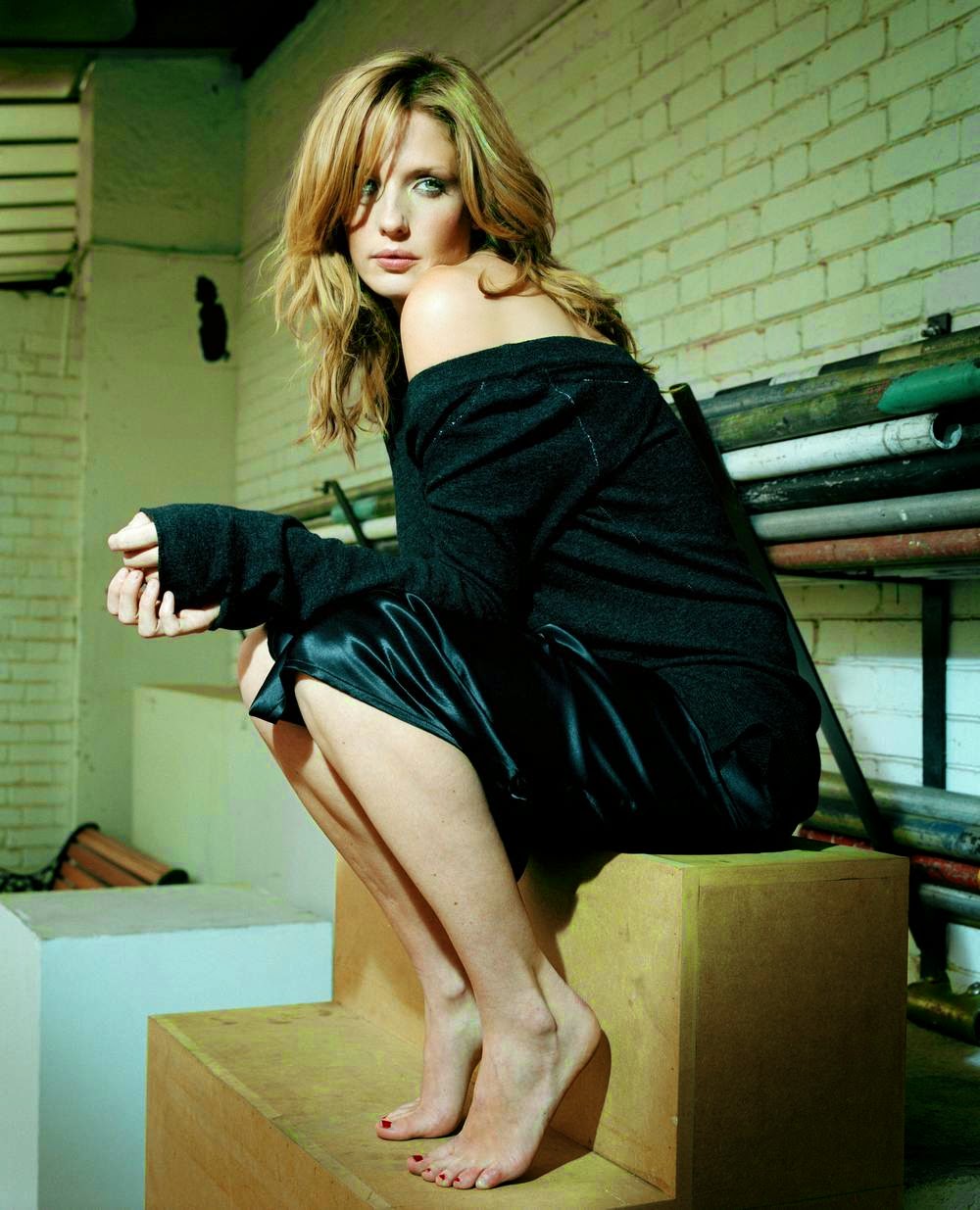 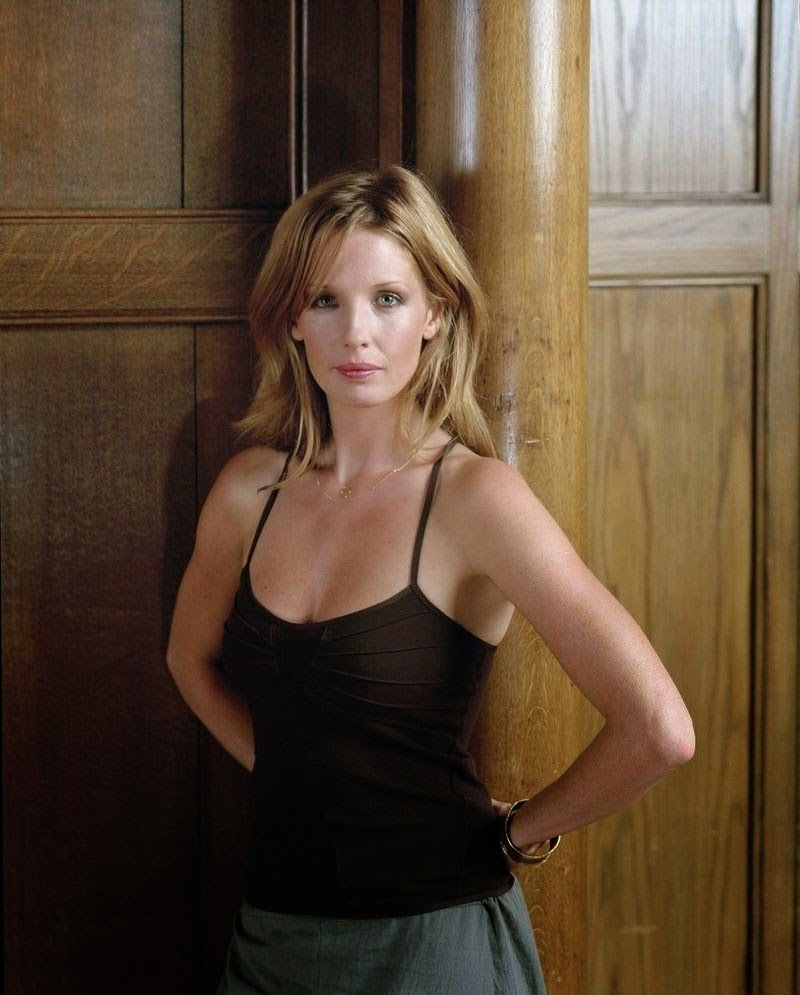 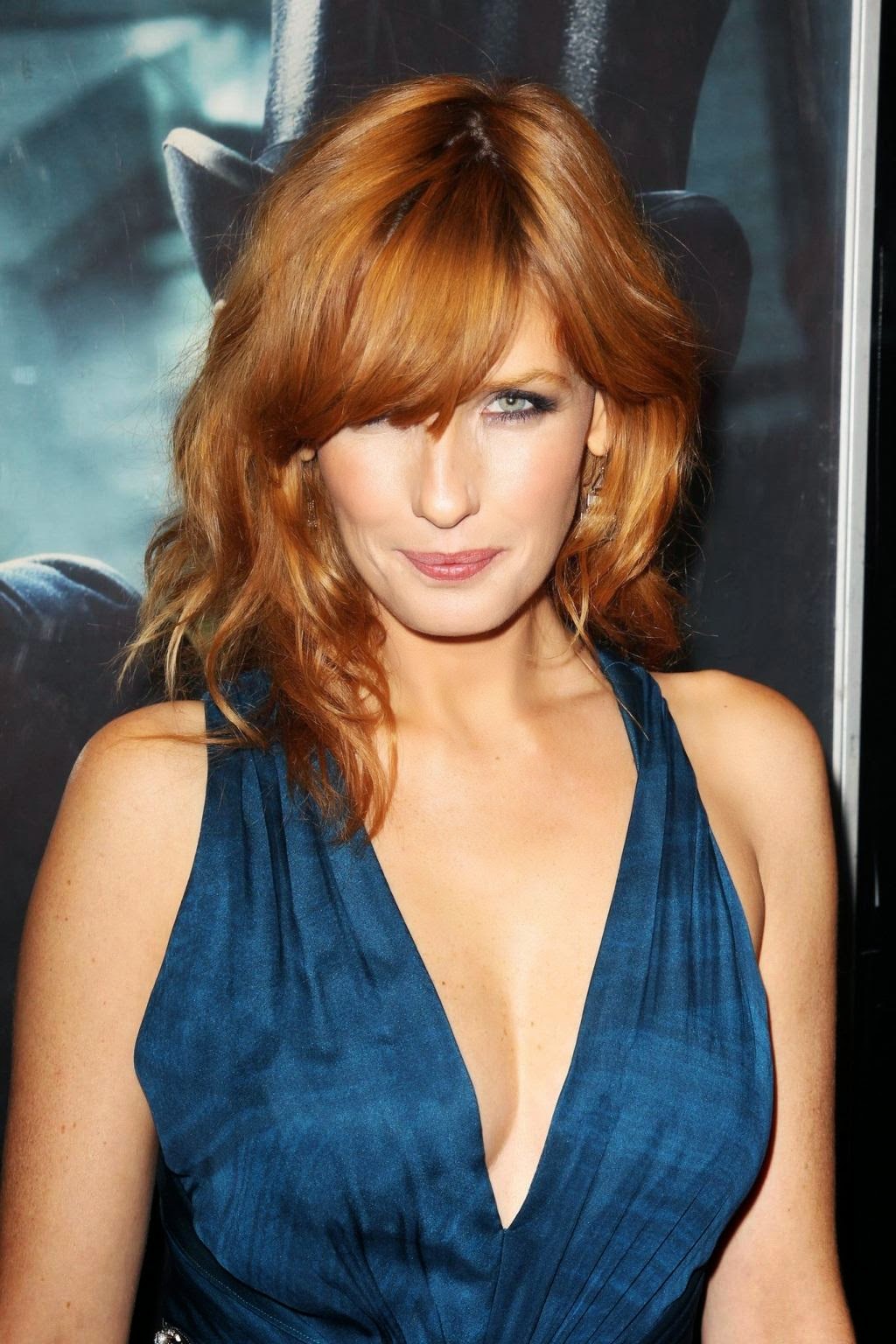 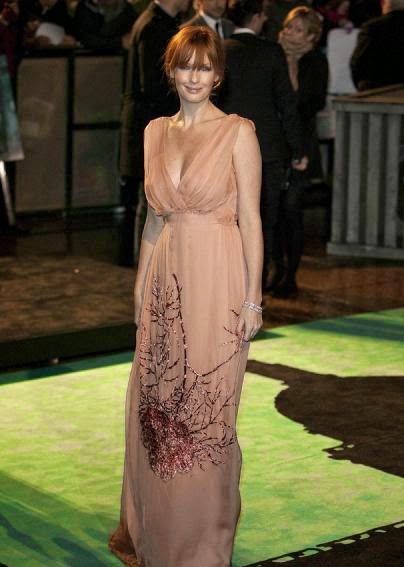 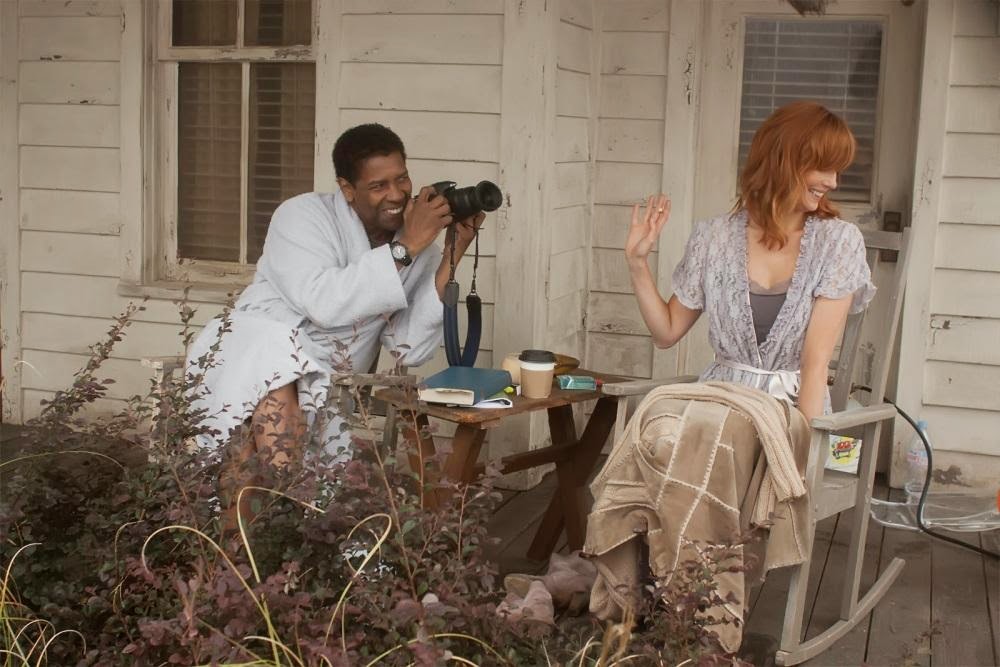 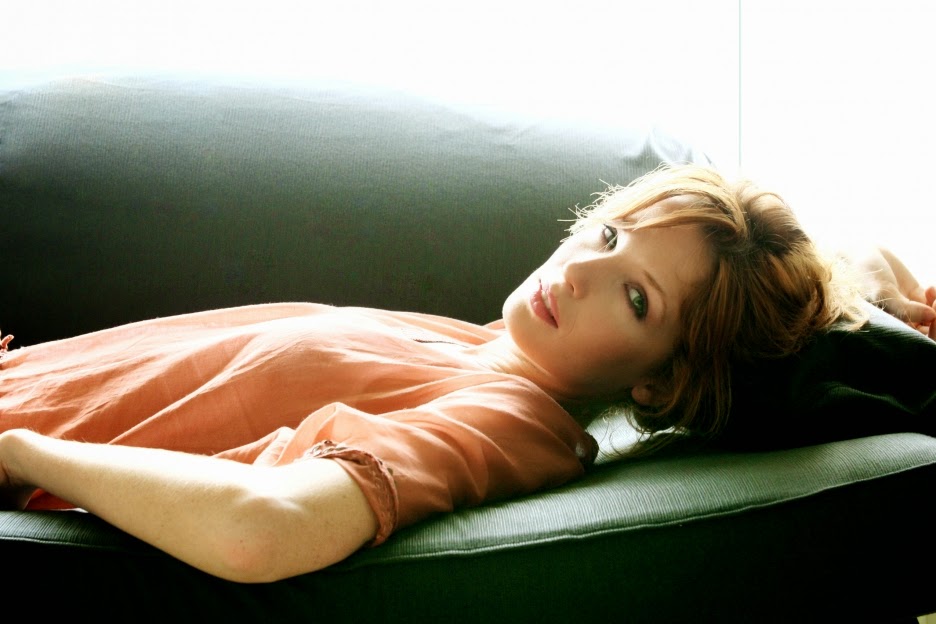 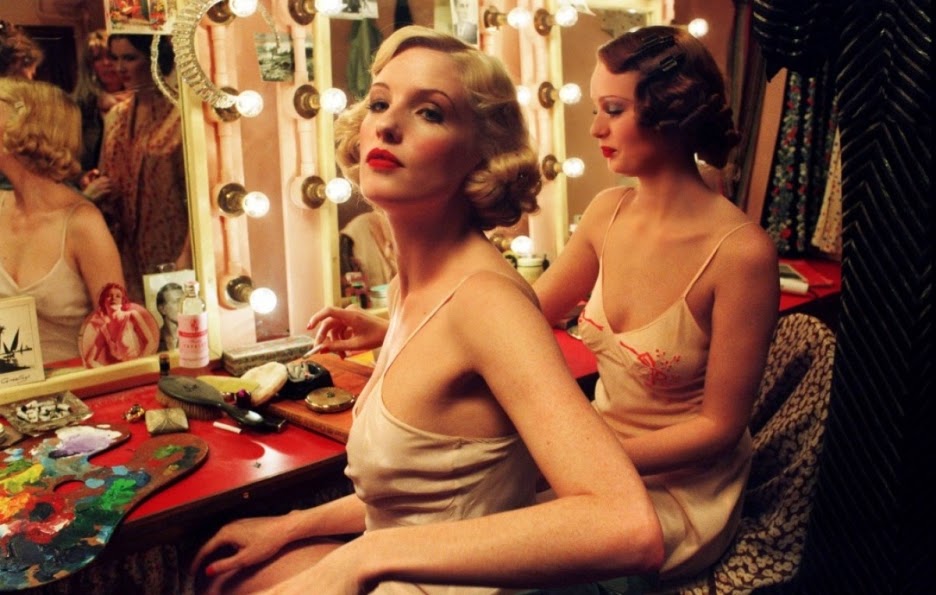 Linked at Pirate's Cove in the weekly "Sorta Blogless Sunday Pinup" and linkfest. GOODSTUFF has his 145th issue of the meta-blog up, with Gisele Bundchen as the prime excuse subject. And I finally get around to acknowledging Wombat-socho's "Rule 5 Monday: Air-Cooled" several days late.
Posted by Fritz at 6:00 AM