Do Gingers Descend from Cavemen?

Another one from Dienekes' Blog, this time on the inheritance of skin color (and hair color) genes from Neanderthals. Forgive the jargon. I'll make an attempt to translate from Sciencespeak to man on the street speak to the best I can, given that my genetics is many years old. 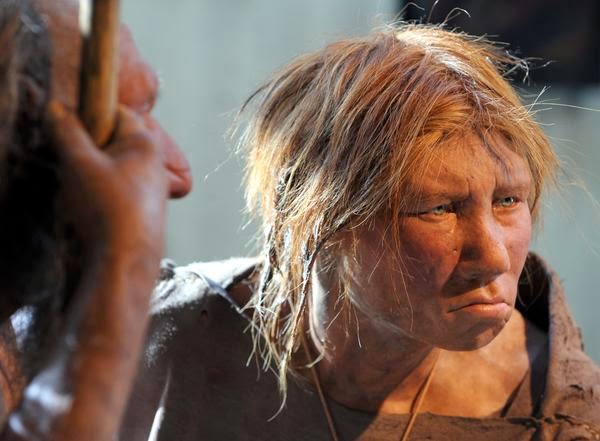 The gene MC1R is a gene which helps determine skin pigmentation through it's action on the production of melanin:


The MC1R gene provides instructions for making a protein called the melanocortin 1 receptor. This receptor plays an important role in normal pigmentation. The receptor is primarily located on the surface of melanocytes, which are specialized cells that produce a pigment called melanin. Melanin is the substance that gives skin, hair, and eyes their color. Melanin is also found in the light-sensitive tissue at the back of the eye (the retina), where it plays a role in normal vision..
. . .
The melanocortin 1 receptor controls which type of melanin is produced by melanocytes. When the receptor is activated, it triggers a series of chemical reactions inside melanocytes that stimulate these cells to make eumelanin. If the receptor is not activated or is blocked, melanocytes make pheomelanin instead of eumelanin.

According to the article, all modern humans tested who had Neanderthal introgessions (sections of Neanderthal DNA) which contained the MC1R gene, contained the Val92Met variant of MC1R (which describes the exact base substitution or mutation if you prefer of the MC1R protein).  Of the Val92Met substitution, the research reported by the NIH seems to indicate it may not be such a good thing unless you live in a cave, and don't get much sun.


Here, we performed an association study on melanogenic phenotypes in 245 Japanese individuals. We focused on freckles and solar lentigines as melanogenic phenotypes. The 92Met allele and the 163Arg allele were positively associated with freckles and severe solar lentigines; the 163Gln allele showed a negative association. Those subjects who were homozygous for both the 92Met and 163Arg alleles had a highly elevated risk of developing freckles (OR: 7.92; 95% CI: 1.52-39.6) and severe solar lentigines (OR: 4.08; 95% CI: 1.34-13.1).

Solar Lentigines are brown spots caused by sun exposure, more age related than freckles, Unmentioned is the occurrence of red hair in conjunction with the variant in Japanese, who are very rarely red haired.  According to the article however, the occurrence of the Val92Met is fairly rare in Europeans (~5%) and more common in Asian, particularly Taiwanese aborigines, who are also related to other Asian-Pacific groups, like the Filipinos. It is, however, associated with red hair and poor tanning in Europeans.

Older literature (say this 2007 Science article) allege that the specific mutation responsible for red hair in Neandertal was different from the more common European red haired.  This paper suggests the Neandertal devirved variant is still present, but only in low fractions of the the European population but may be present at higher fractions in Asian populations where it may be responsible for more red hair, freckles and poor tanning. This area of human genetics is growing rapidly, and I'm sure we'll see more in the near future.

It is a rather rather attractive mutation, dressed in skins or not. 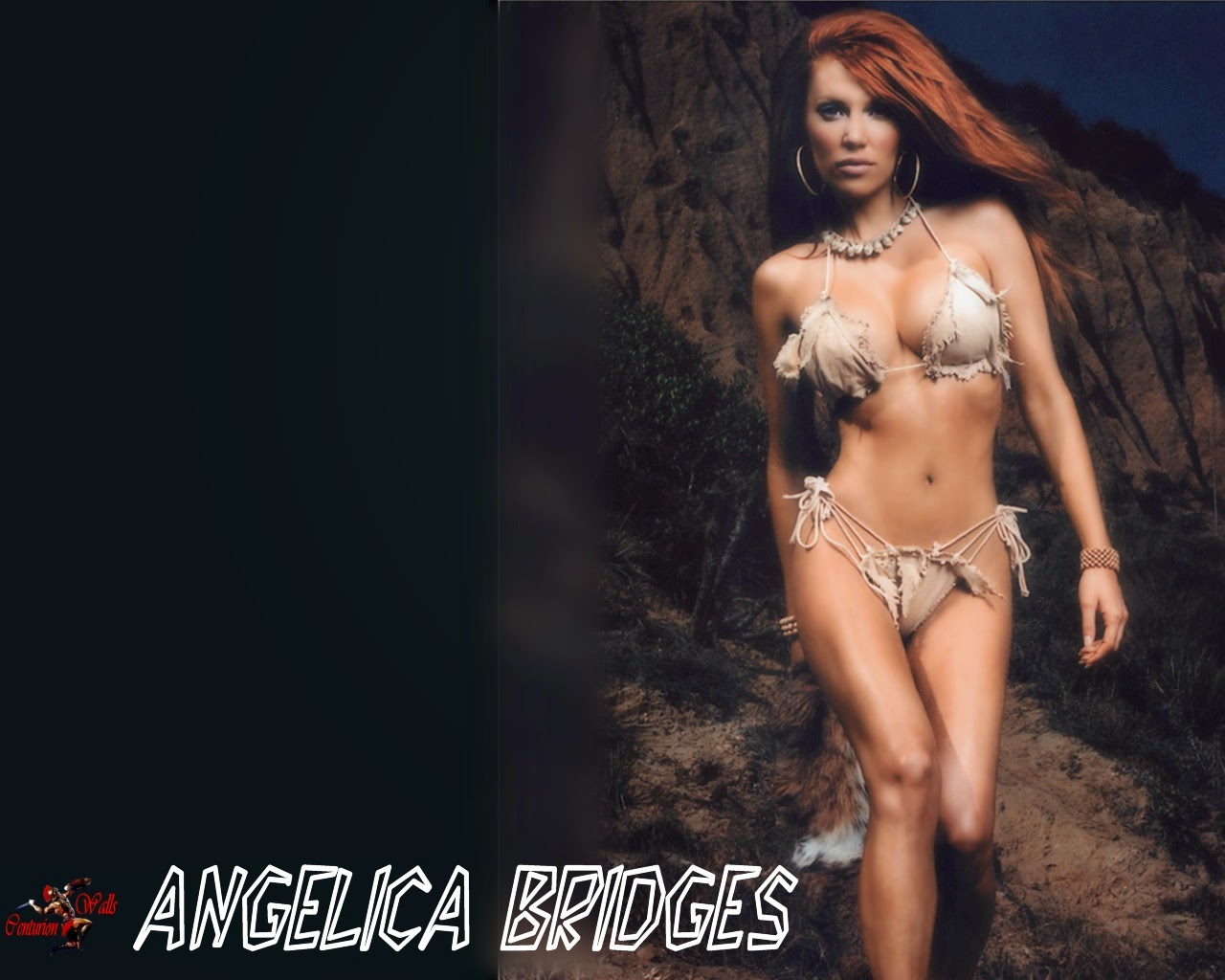 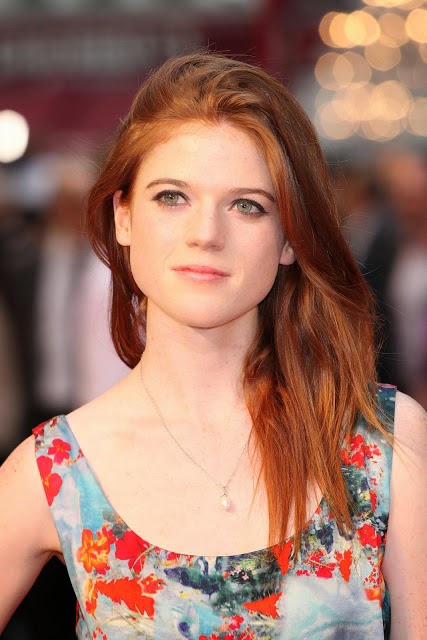 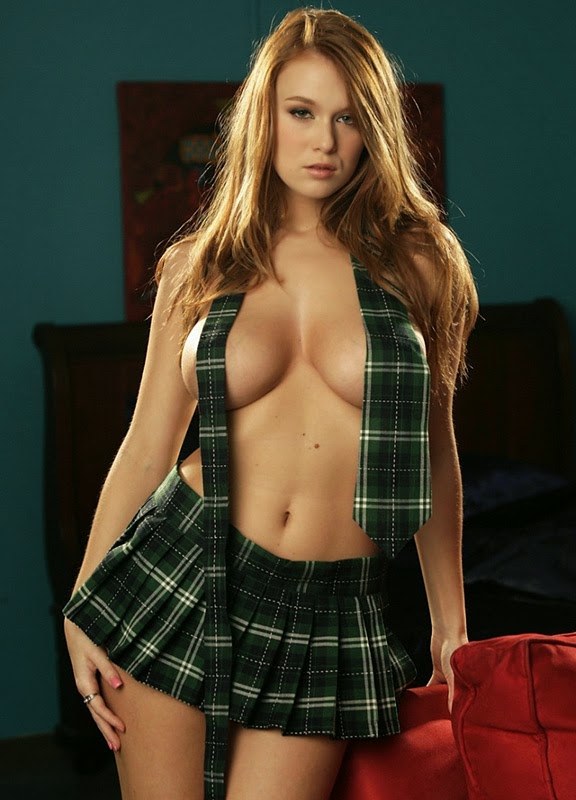 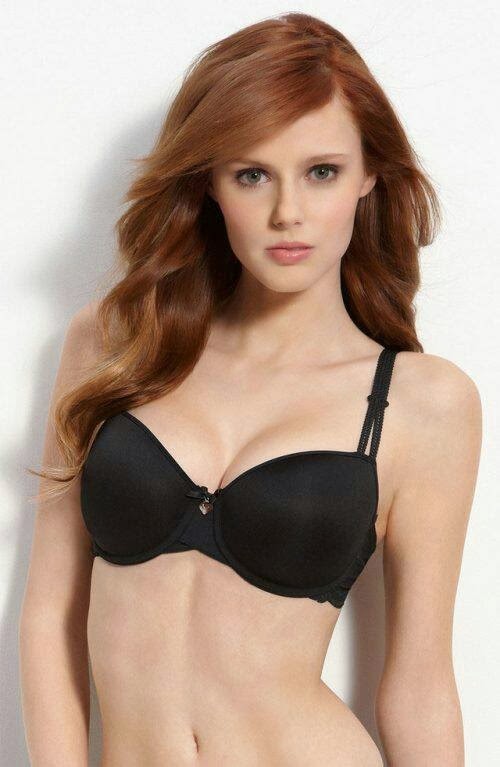 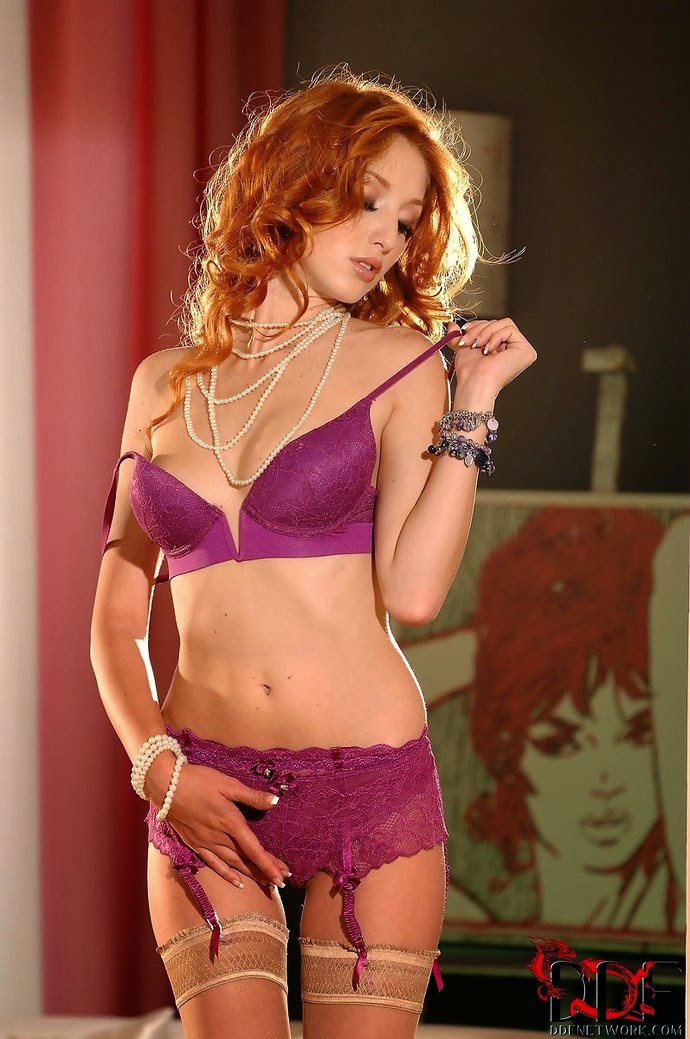 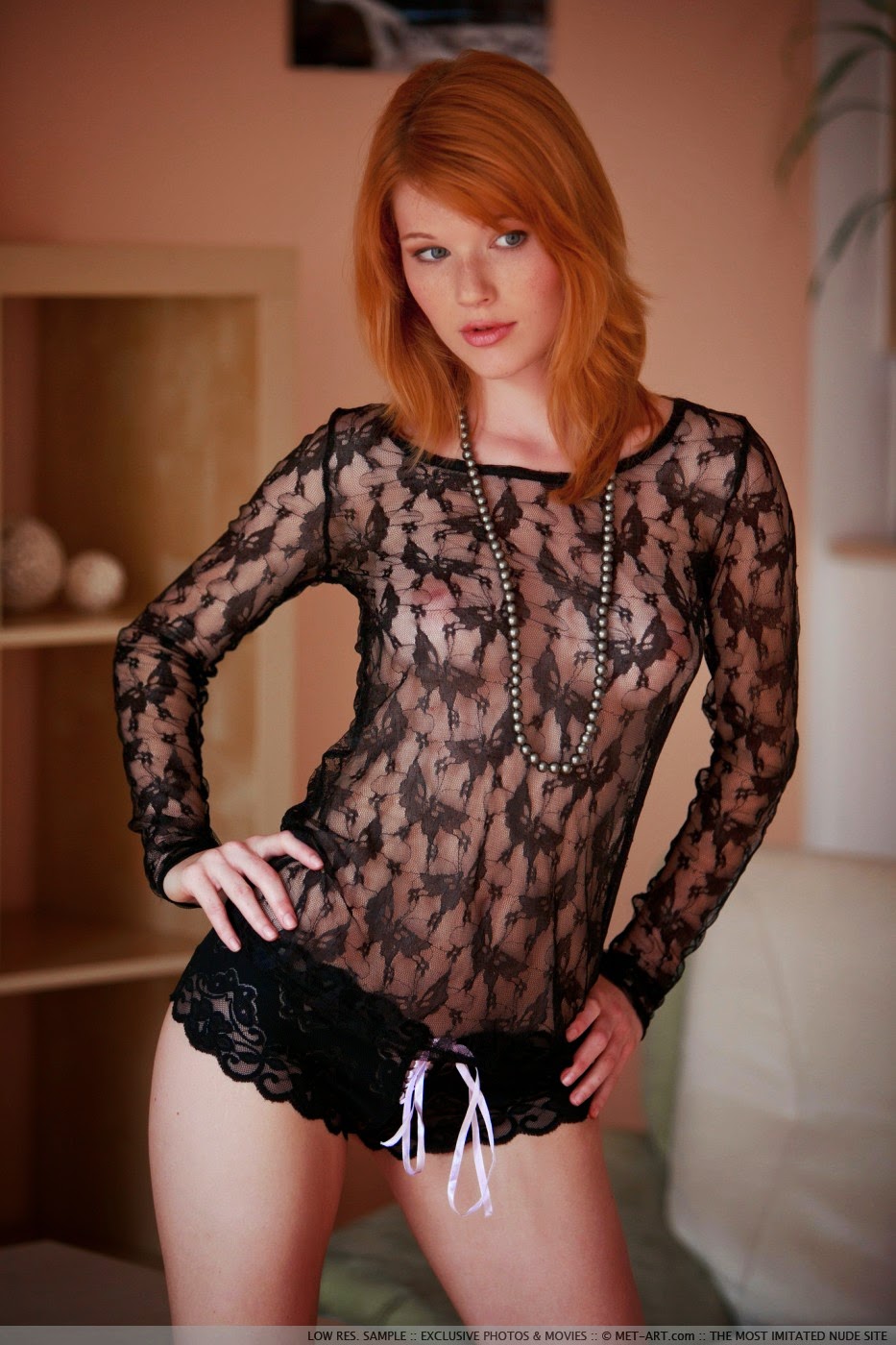 Linked at Pirate's Cove in the weekly "Sorta Blogless Sunday Pinup." And a belated acknowledgement of the Wombat-socho's giant Rule 5 manifesto: "Rule 5 Sunday: Floating."
Posted by Fritz at 6:00 AM