Attention, peasants: Feds will allow you to consume decent beer and cheese after all 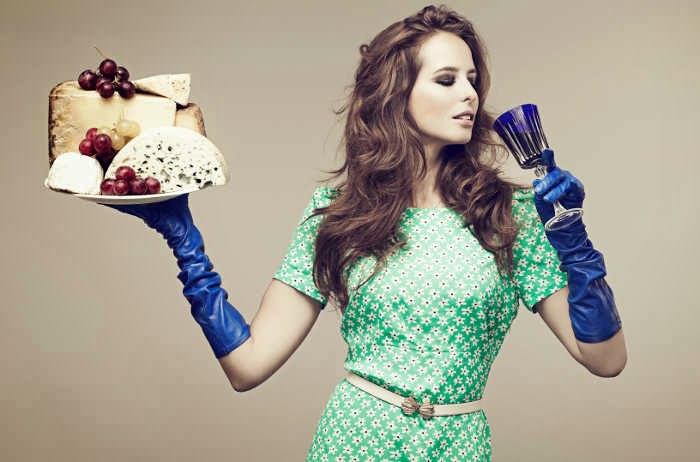 This week, economic freedom found unlikely allies when the regulatory state decided to go after aged, artisan cheese. In a capricious “clarification” of existing law with sweeping consequences, the Food and Drug Administration informed the country that the formerly acceptable practice of aging cheeses on wooden boards had officially become verboten. The announcement also suggested even foreign cheeses aged on boards might be in danger.

Those who enjoy artisan cheese— a group populated disproportionately by those who normally encourage the regulatory state at every turn— were dismayed. Small business people and cheese enthusiasts were fearful, with good reason, as cheese blog Cheese Underground explained: 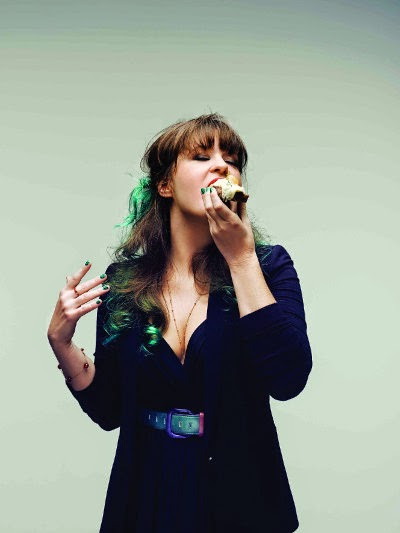 Many of the most awarded and well-respected American artisan cheeses are currently aged on wooden boards. American Cheese Society triple Best in Show winner Pleasant Ridge Reserve from Uplands Cheese in Wisconsin is cured on wooden boards. Likewise for award-winners Cabot Clothbound in Vermont, current U.S. Champion cheese Marieke Gouda, and 2013 Best in Show Runner-Up Bleu Mont Bandaged Cheddar.
Wisconsin cheesemaker Chris Roelli says the FDA’s “clarified” stance on using wooden boards is a “potentially devastating development” for American cheesemakers. He and his family have spent the past eight years re-building Roelli Cheese into a next-generation American artisanal cheese factory. Just last year, he built what most would consider to be a state-of-the-art aging facility into the hillside behind his cheese plant. And Roelli, like hundreds of American artisanal cheesemaekrs, has developed his cheese recipes specifically to be aged on wooden boards. 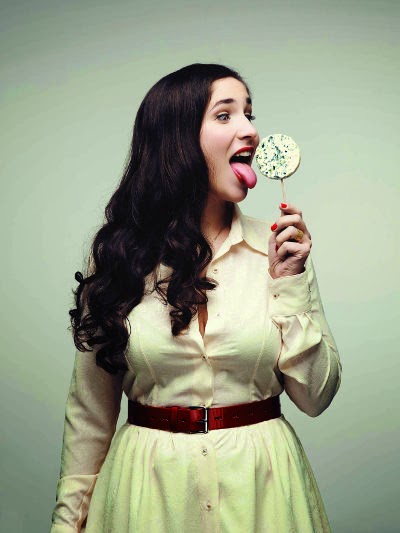 “The very pillar that we built our niche business on is the ability to age our cheese on wood planks, an art that has been practiced in Europe for thousands of years,” Roelli says. Not allowing American cheesemakers to use this practice puts them “at a global disadvantage because the flavor produced by aging on wood can not be duplicated. This is a major game changer for the dairy industry in Wisconsin, and many other states.”

. . . The FDA backed off its cheese ruling Wednesday after an uproar from urbane cheese-eaters and freedom lovers alike. Even Vox went Galt on this one, helpfully explaining to the rest of us the downside of overzealous regulation. Thanks, guys! The federal agency released a statement that basically says, “Fine, we’ll allow you to do this for now, but we reserve the right to change our minds.”

It's nice that they can see their way clear to opposing onerous regulations when if affects their cultured palates, but it would be better if they showed a little more interest in how over zealous regulation affects the lives of people in flyover counties.

Wombat-socho has a generic "Rule 5 Monday" compendium up at The Other McCain.
Posted by Fritz at 6:00 AM