Rule 5 Saturday - A is Also for Angie Everhart 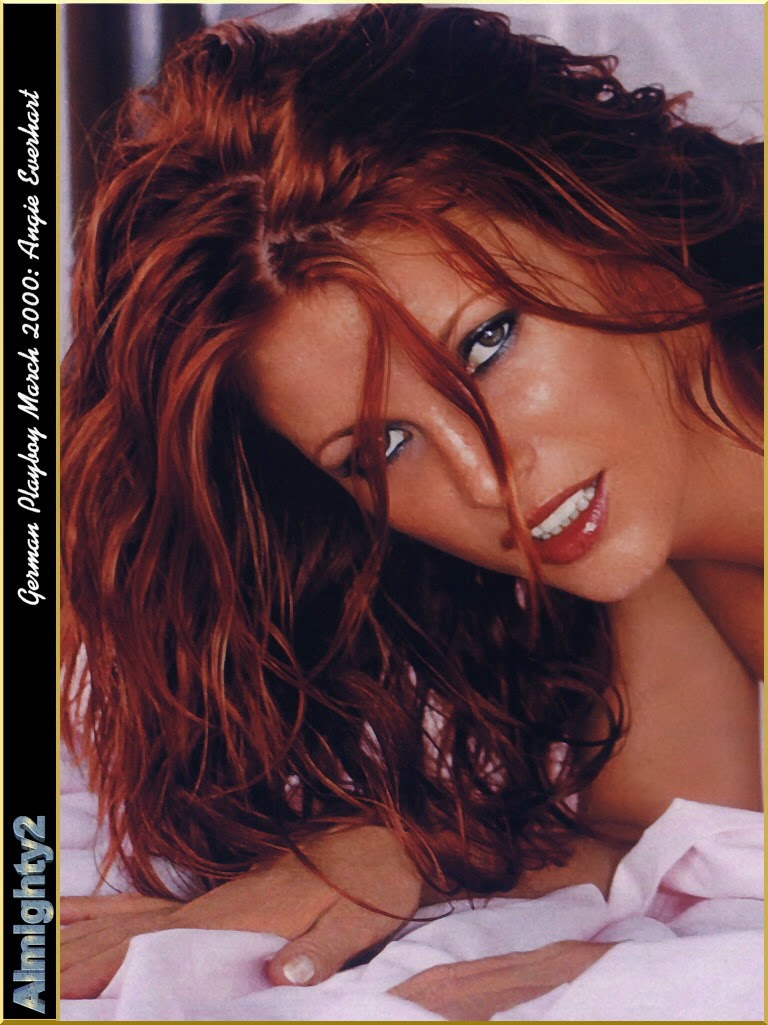 . . .and accident prone. From her Wiki page:


As a teen, Everhart became a cover model for such fashion magazines as Elle and Glamour. Following a riding accident in which she broke her back at the age of 19, Everhart eventually recovered through physical therapy. She appeared in several issues of the annual Sports Illustrated swimsuit edition, starting in 1995 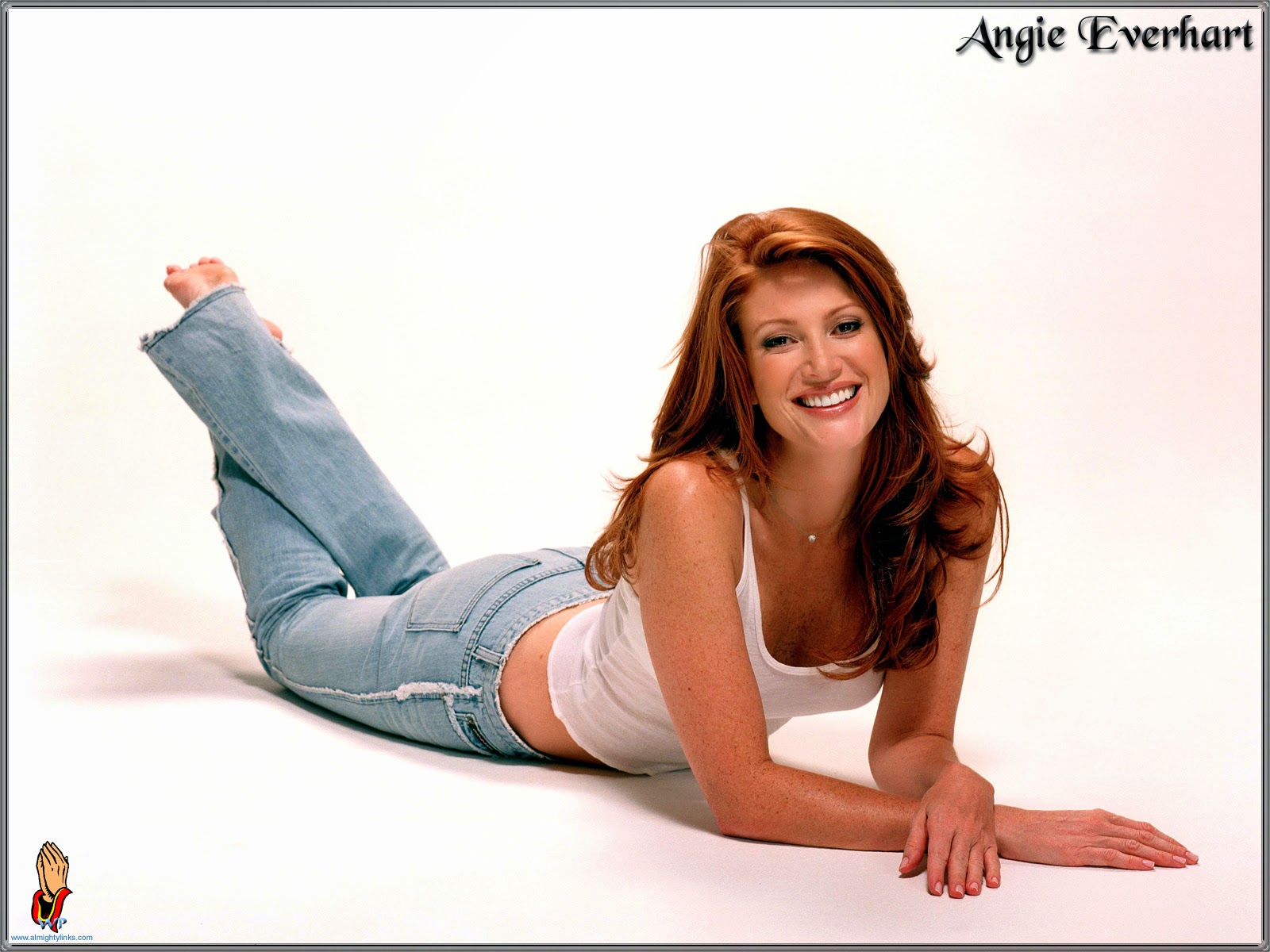 She has also appeared on a few game and reality shows. In 2004, she appeared in Celebrity Mole: Yucatan, in which she was the 'mole', the rogue agent sabotaging the group. She was one of the "Gingers" on the second season of The Real Gilligan's Island (the other was Erika Eleniak), but left the show when she accidentally cut her finger severely enough to sever tendons and require surgery. 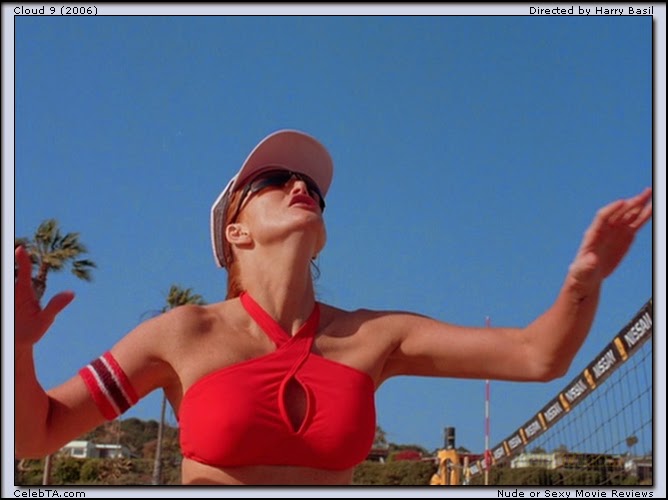 Once a sky-diving enthusiast, Everhart gave up the activity following an accident in which she was injured badly enough to require back surgery. Everhart was diagnosed with thyroid cancer and had a surgery on May 14, 2013. A representative of hers said, "[Angie] wants to set the record straight by letting everyone know that it is true that she has been diagnosed with thyroid cancer, however, the prognosis is very good." 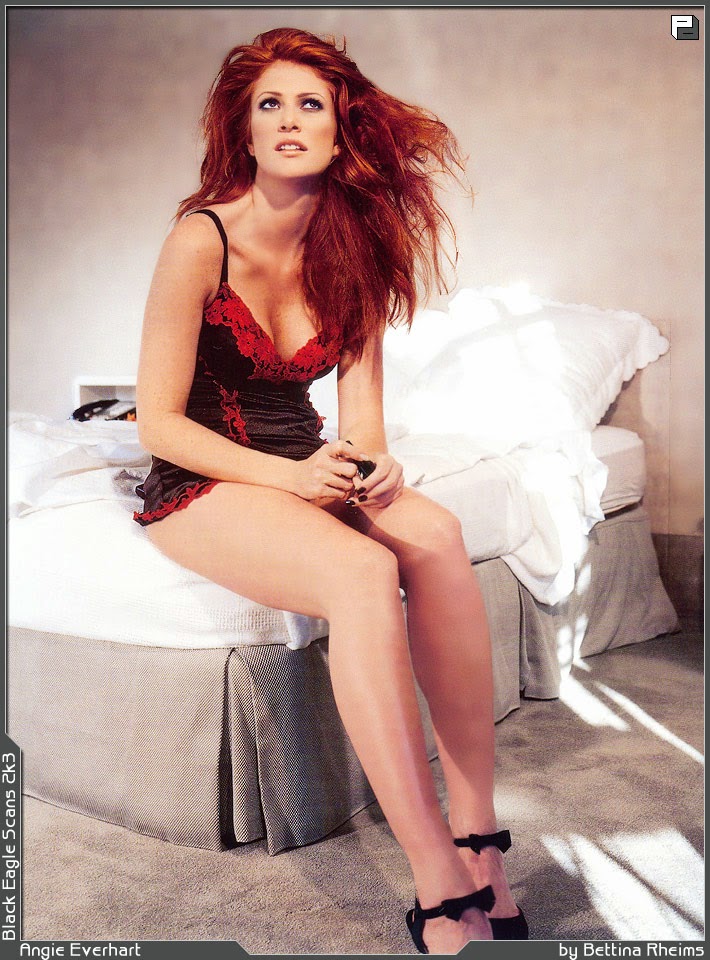 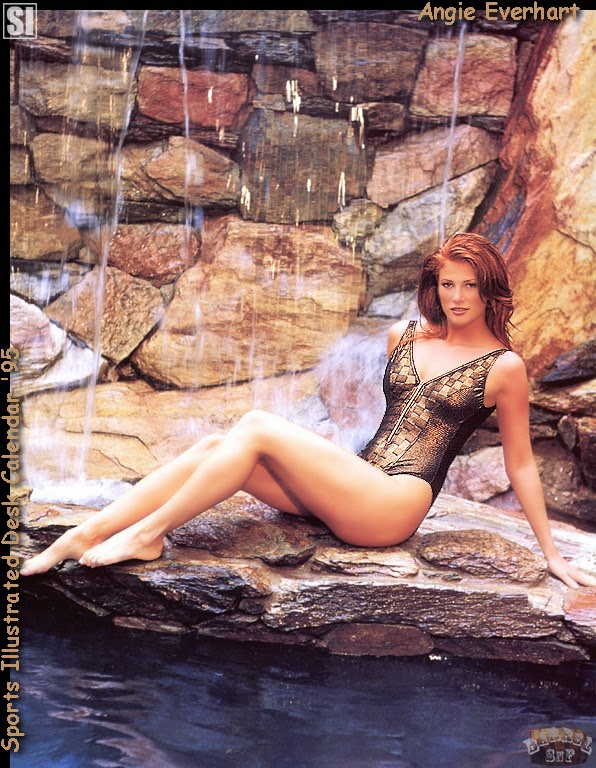 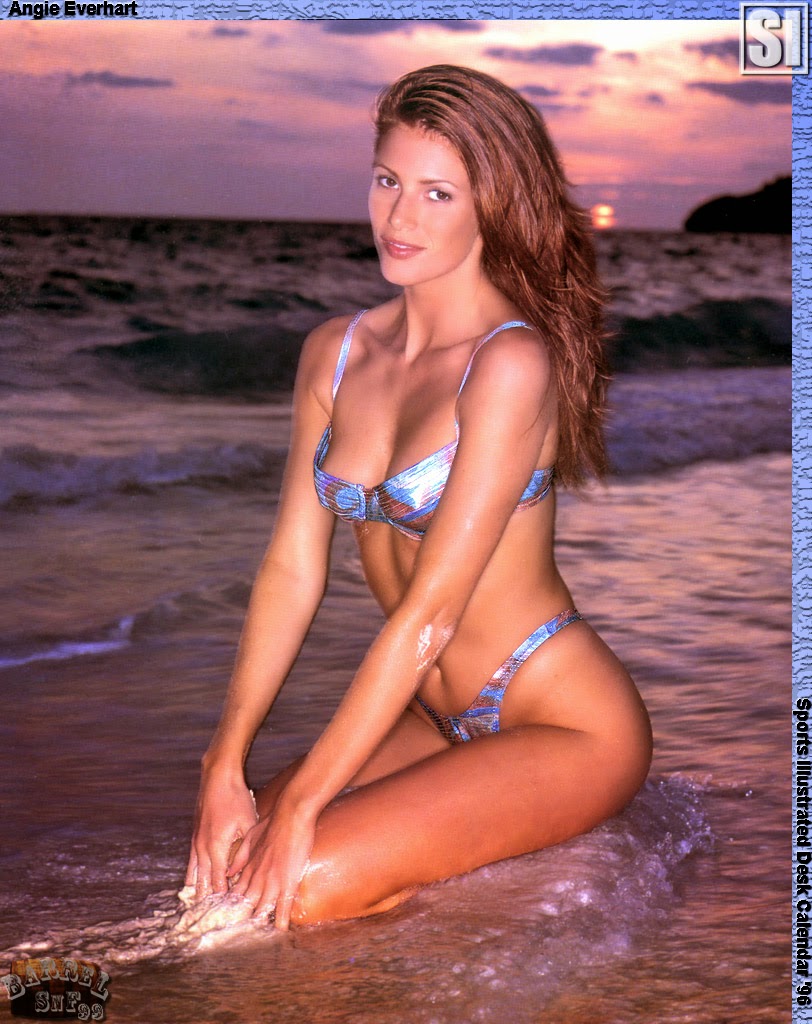 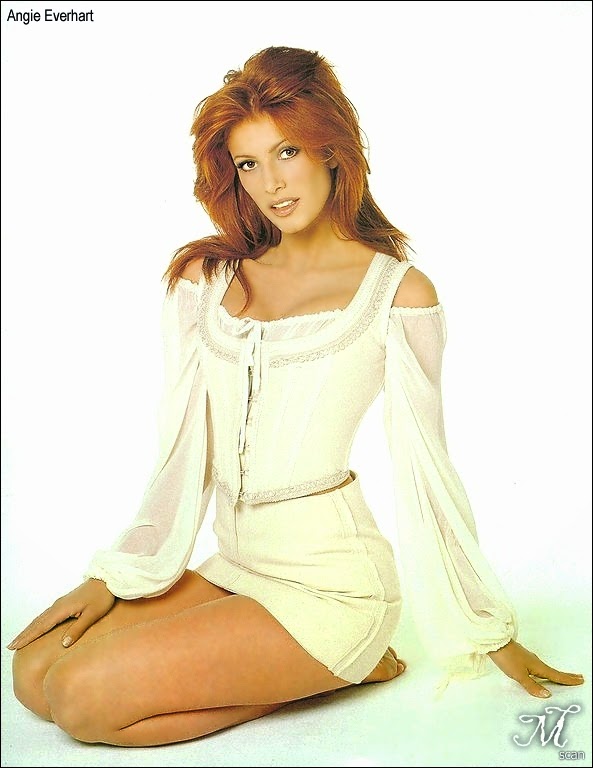 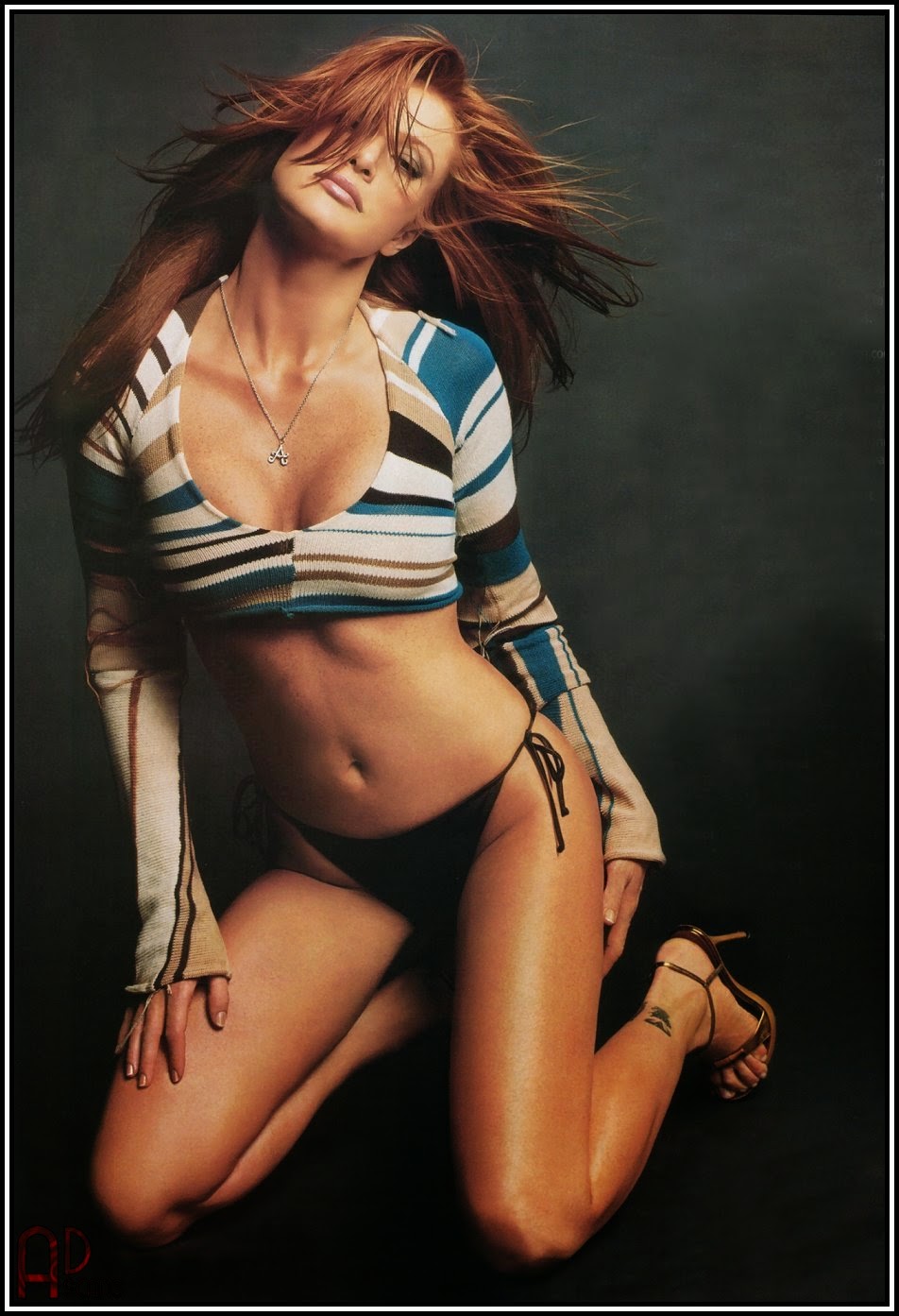 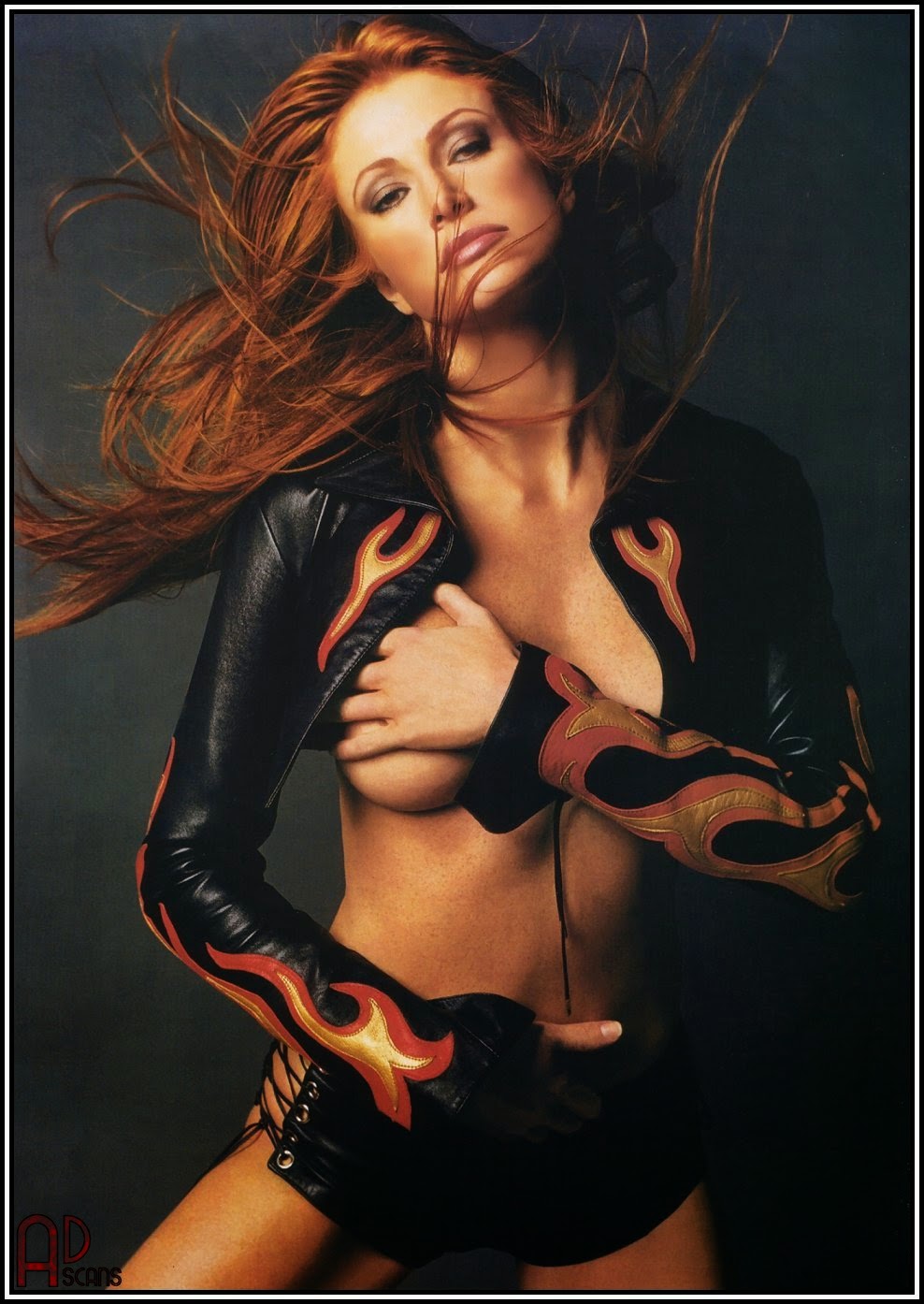 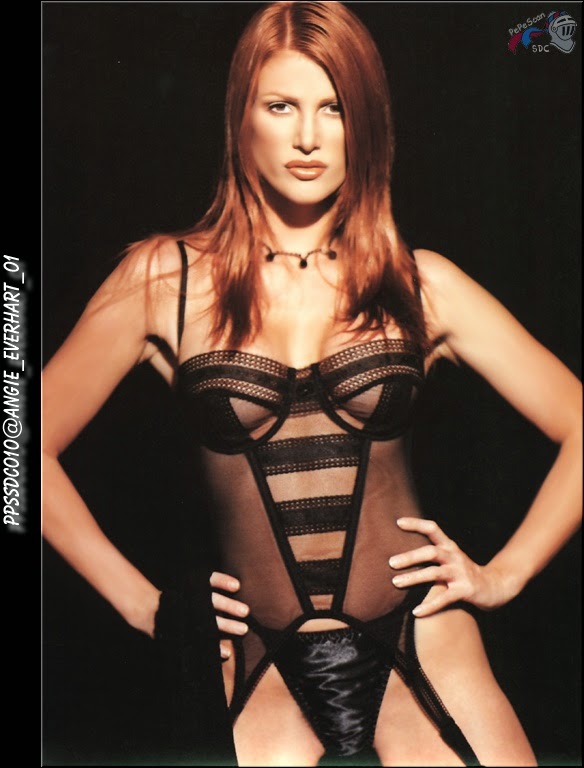 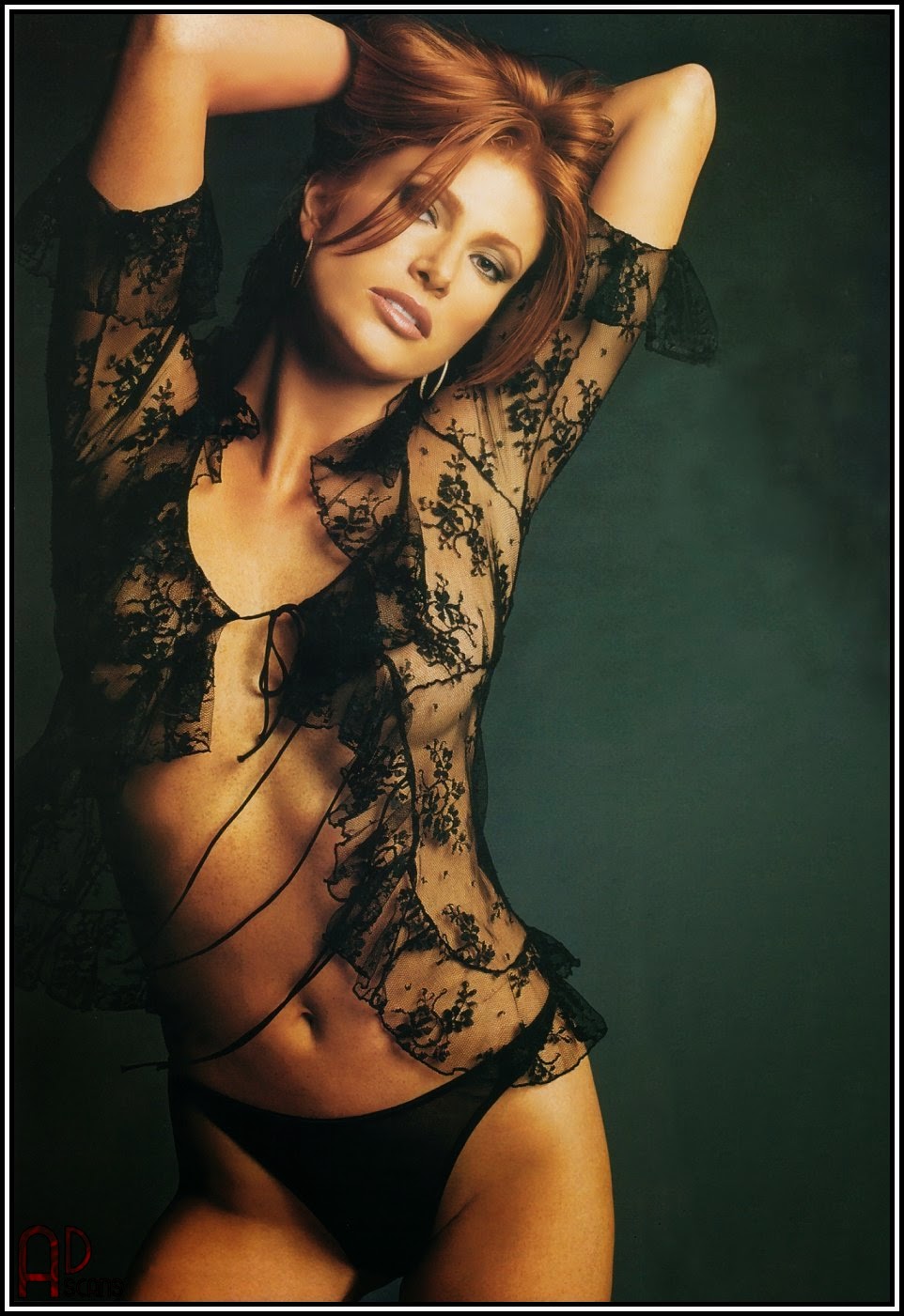 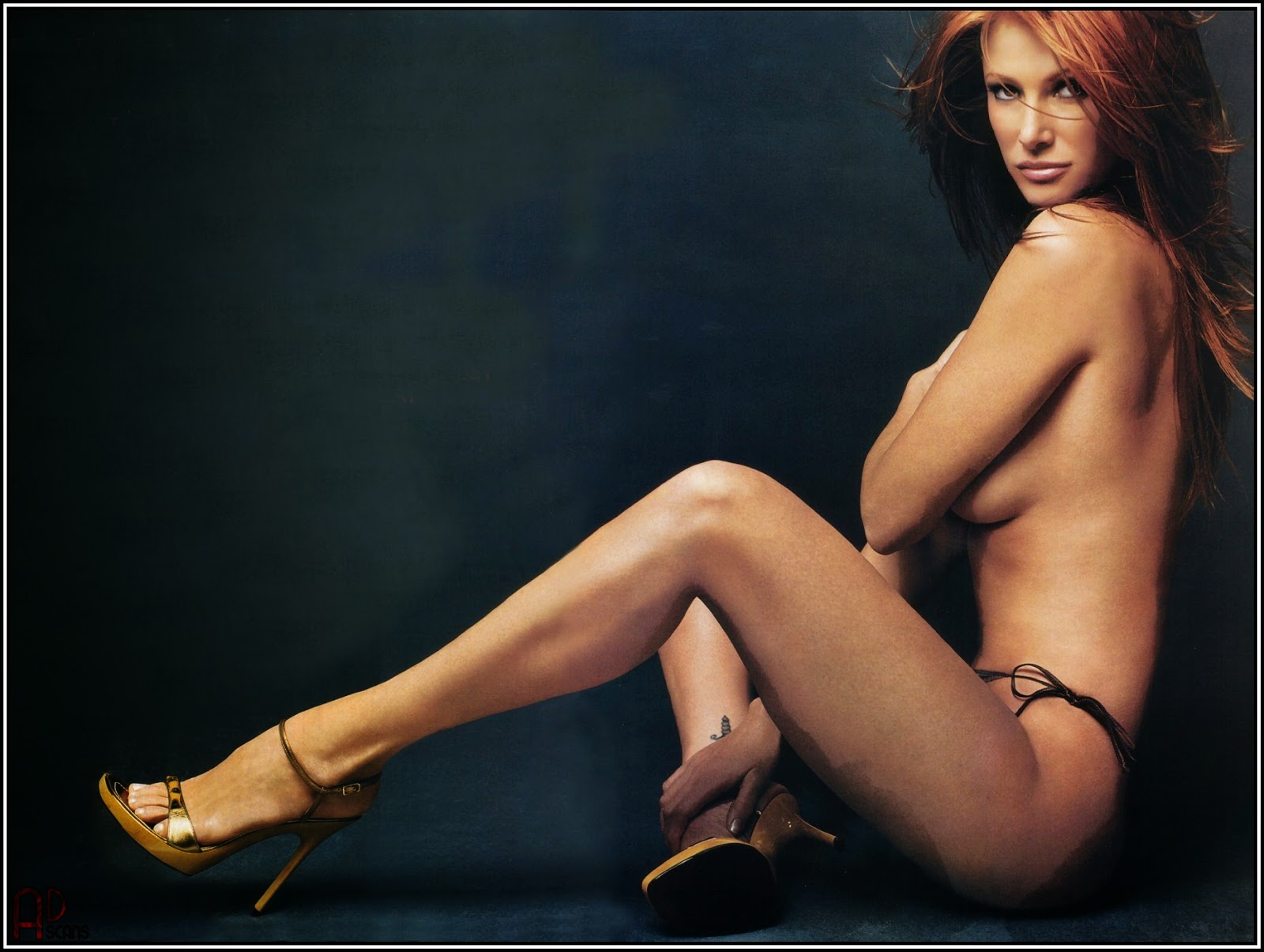 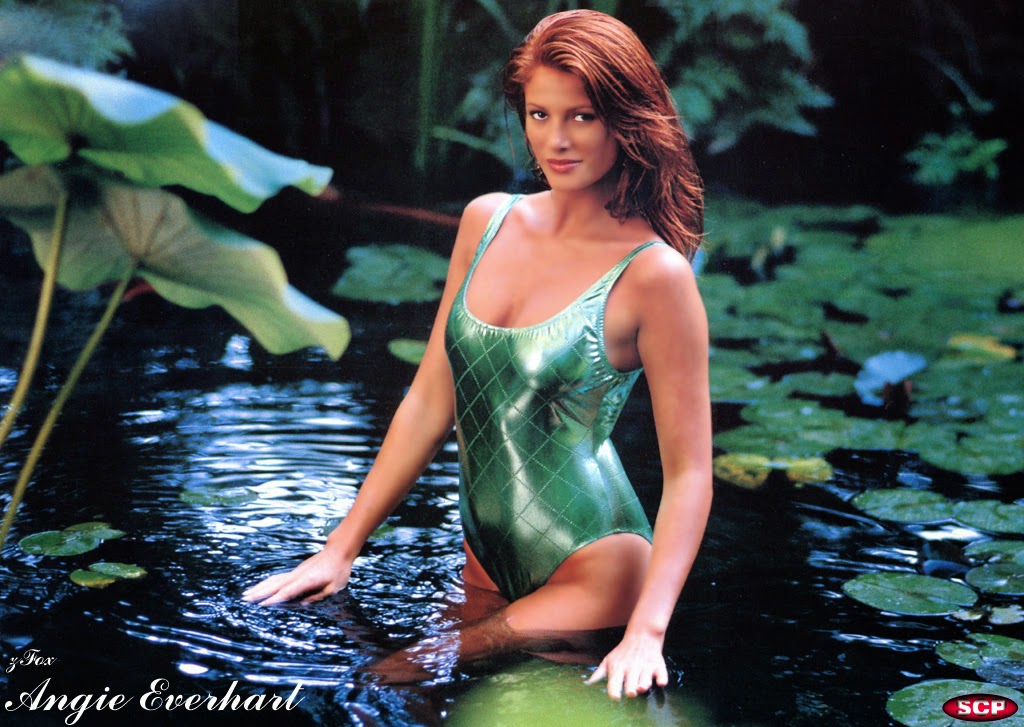 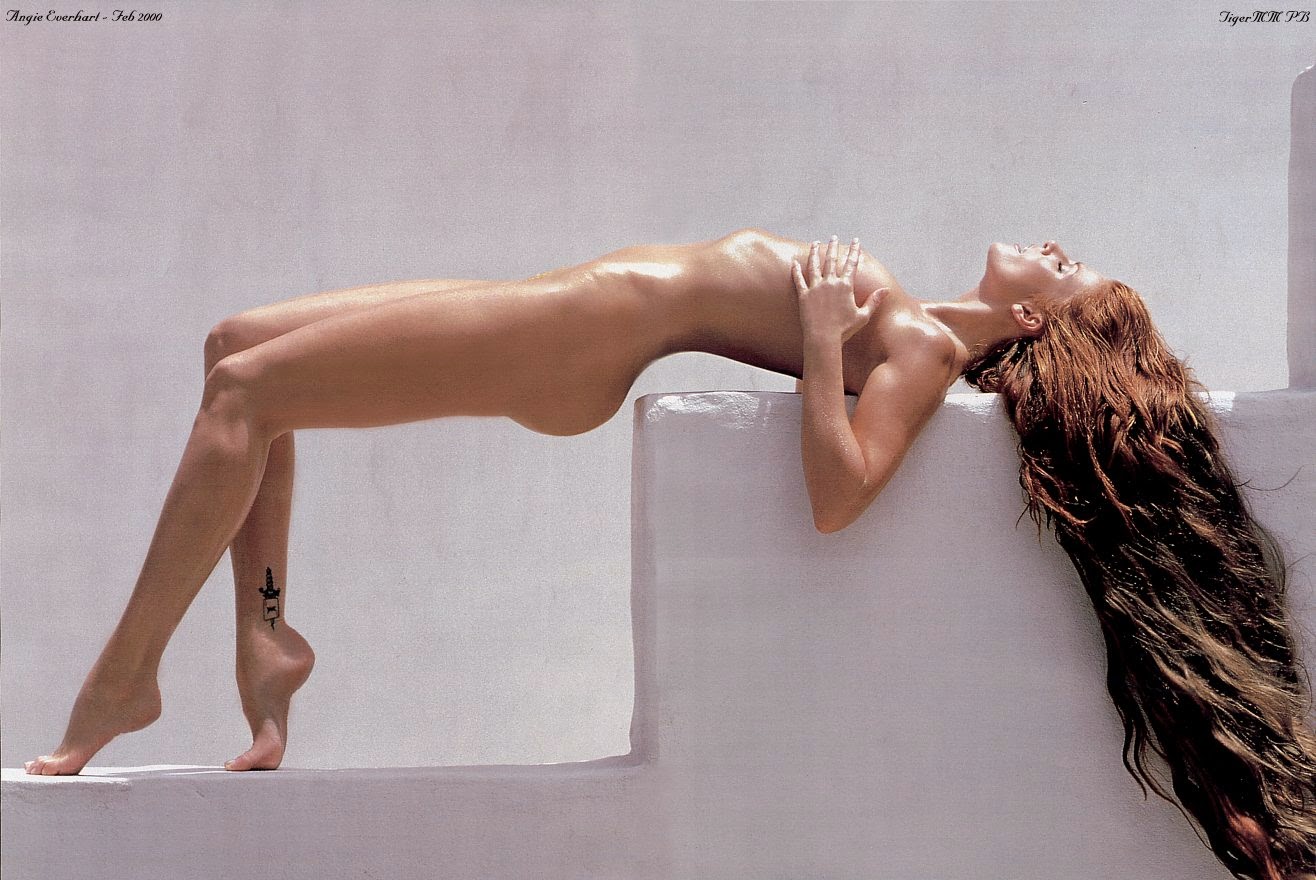 GOODSTUFF is up to his dozen dozen special magazine issue with "GOODSTUFF'S BLOGGING MAGAZINE (144th Issue)" featuring Jennifer Lopez in the role of the hypotenuse. Linked at Blackmailers Don't Shoot's  Rule 5 linkfest "Is Megan Fox Losing Interest in Show Business?" and also at Pirate's Cove in the weekly "Sorta Blogless Sunday Pinup." Wombat-socho has a generic "Rule 5 Monday" compendium up at The Other McCain.
Posted by Fritz at 6:00 AM