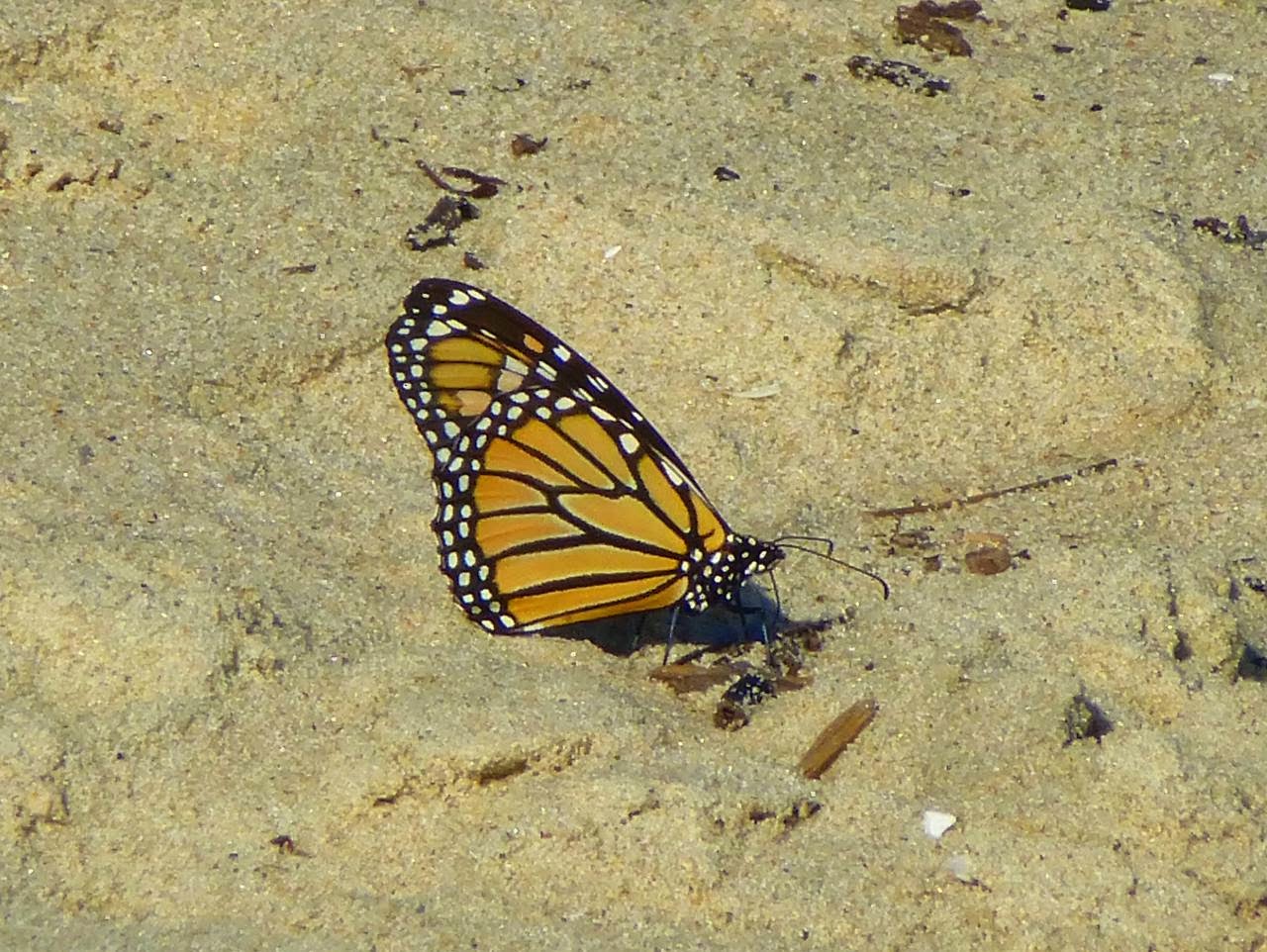 
To find out if raised sodium levels in roadside plants might affect animals that feed on them, Emilie Snell-Rood at the University of Minnesota, St Paul, and her colleagues assessed local monarch butterflies, which feed on milkweed plants.

The team found that milkweed plants at the roadside contained 16 times as much sodium as those 100 metres away from the road. The butterflies reared on these plants had, on average, 6 times as much sodium in their bodies as those reared on prairie plants, and were less likely to survive beyond the caterpillar stage. But sodium is essential for the development of nerve and muscle tissue in animals, and those butterflies that did survive on high-sodium leaves also experienced a growth spurt: males had bigger flight muscles and females had significantly larger eyes. 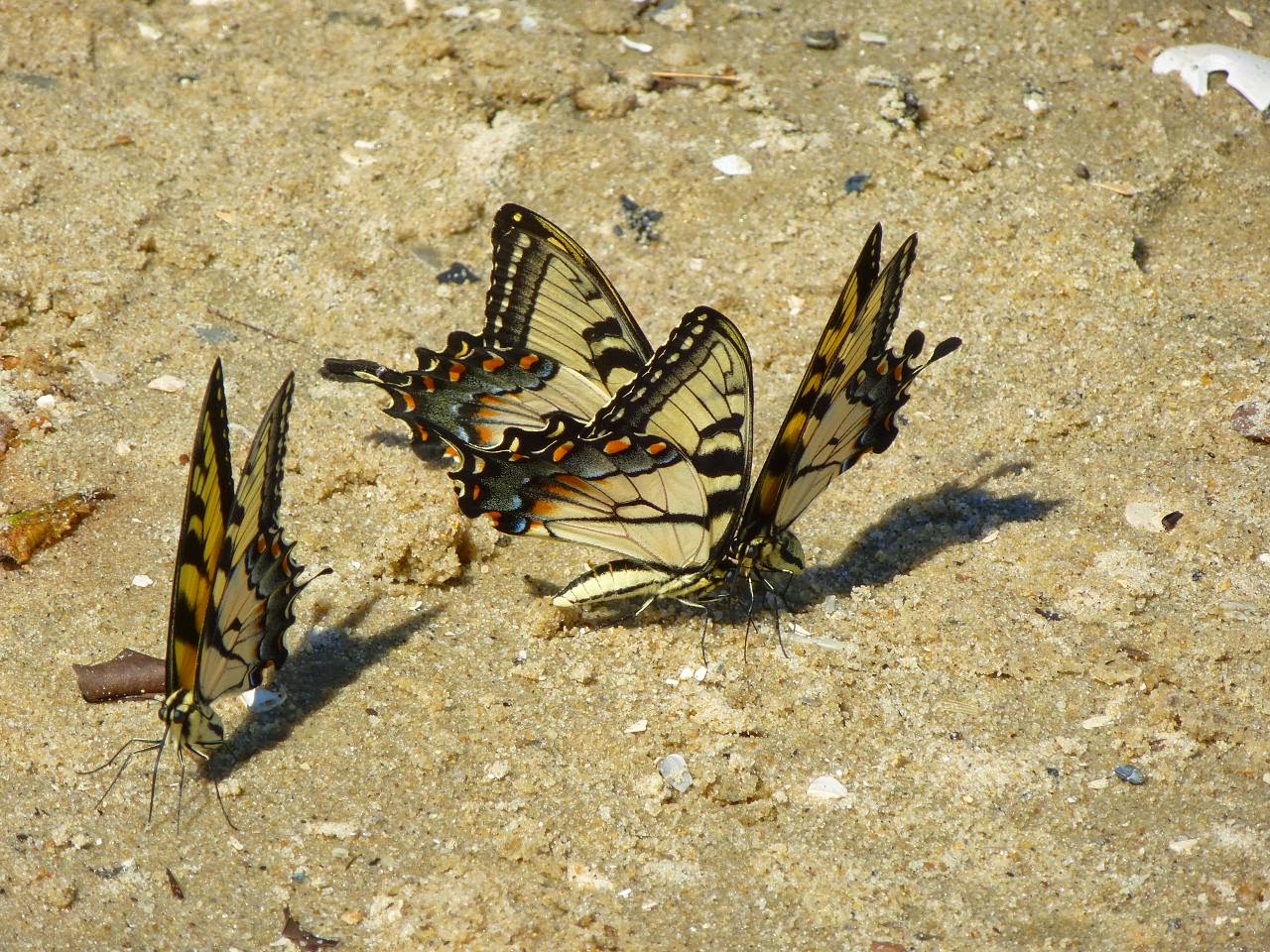 Speaking as a scientist, I know how sad they must have felt when they had a finding in contrast to their policy goal, to stop road salting.


To test the effects of varying levels of dietary sodium on butterflies, Snell-Rood's team reared easy-to-raise cabbage whites on artificial diets that were classified as being either low, medium or high in sodium. Only ten per cent of the butterflies on a high-sodium diet survived, but the male cabbage whites that did survive had bigger muscles for flight, just like the monarchs.

Unlike the males, female cabbage whites raised on a medium-sodium diet had smaller flight muscles than their counterparts on a low-sodium diet, but they did have larger brains and eyes. 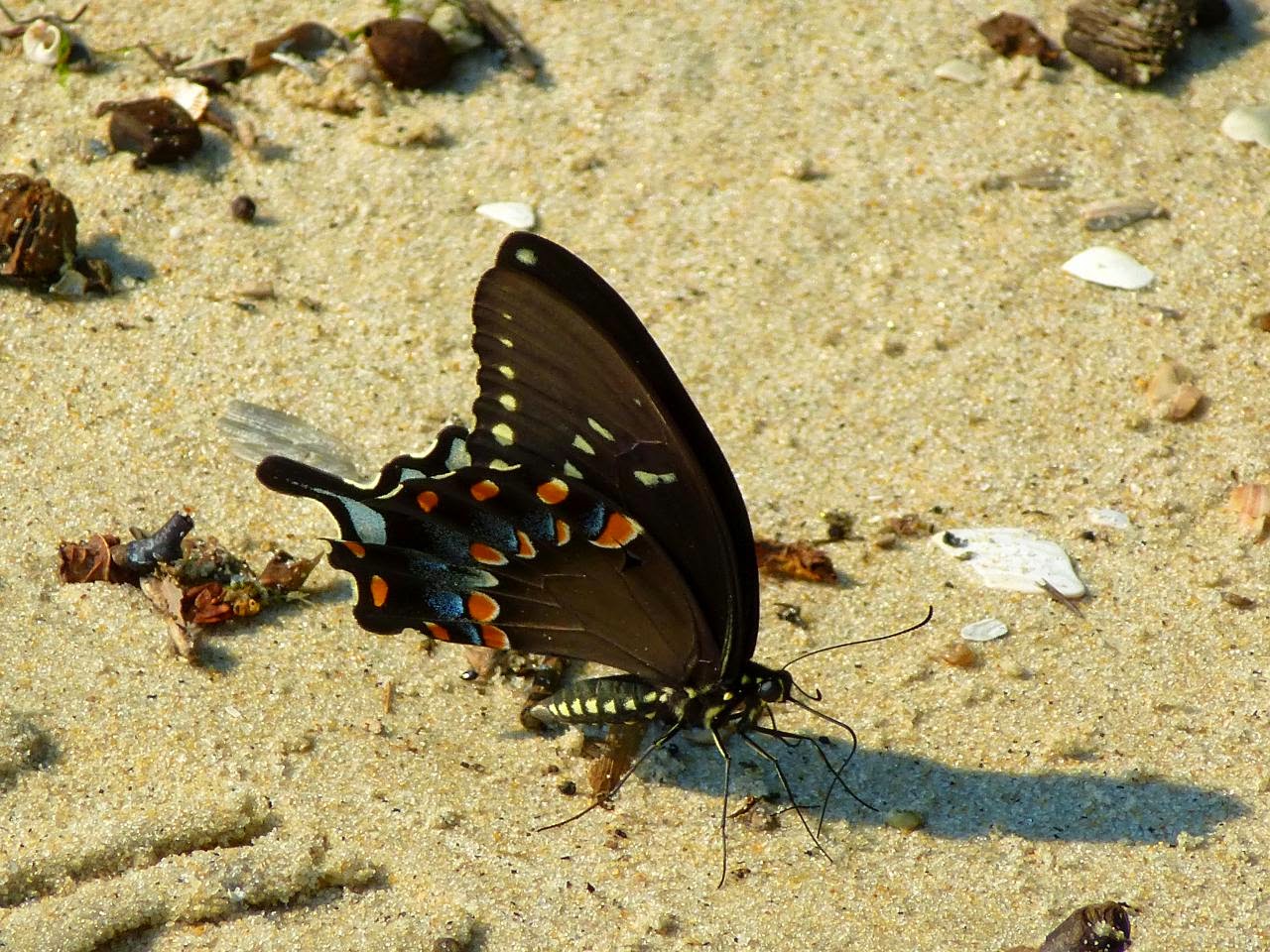 Maybe we should keep the women on a low sodium diet.


The extra sodium may make male butterflies better fliers, and give the females better vision, says Michael Kaspari at the University of Oklahoma in Norman, who was not involved with the study.

"By inference, road salt should increase health, performance and abundance of herbivores with increased access to it," says Kaspari. "But ecological webs are complicated and yield unexpected outcomes – we need more experiments comparing populations on salted versus unsalted roads."Snell-Rood agrees. In general, road salt is harmful to animals, such as tadpoles. "A slight increase in a limited nutrient can be beneficial, but too much of a good thing is usually bad," she says.

It should be no shock that sodium is good for butterflies.  We see several kinds of butterflies puddling (sipping ground water) along the salty beach routinely, the males in particular need to replace fluids and minerals lost in mating.