X-Chimps as Common as X-Men

Germline mutation determines rates of molecular evolution, genetic diversity, and fitness load. In humans, the average point mutation rate is 1.2 × 10−8 per base pair per generation, with every additional year of father’s age contributing two mutations across the genome and males contributing three to four times as many mutations as females. To assess whether such patterns are shared with our closest living relatives, we sequenced the genomes of a nine-member pedigree of Western chimpanzees, Pan troglodytes verus. Our results indicate a mutation rate of 1.2 × 10−8 per base pair per generation, but a male contribution seven to eight times that of females and a paternal age effect of three mutations per year of father’s age. Thus, mutation rates and patterns differ between closely related species.

And gives me an excuse to include this, because female humans are more like male chimps in this regard: 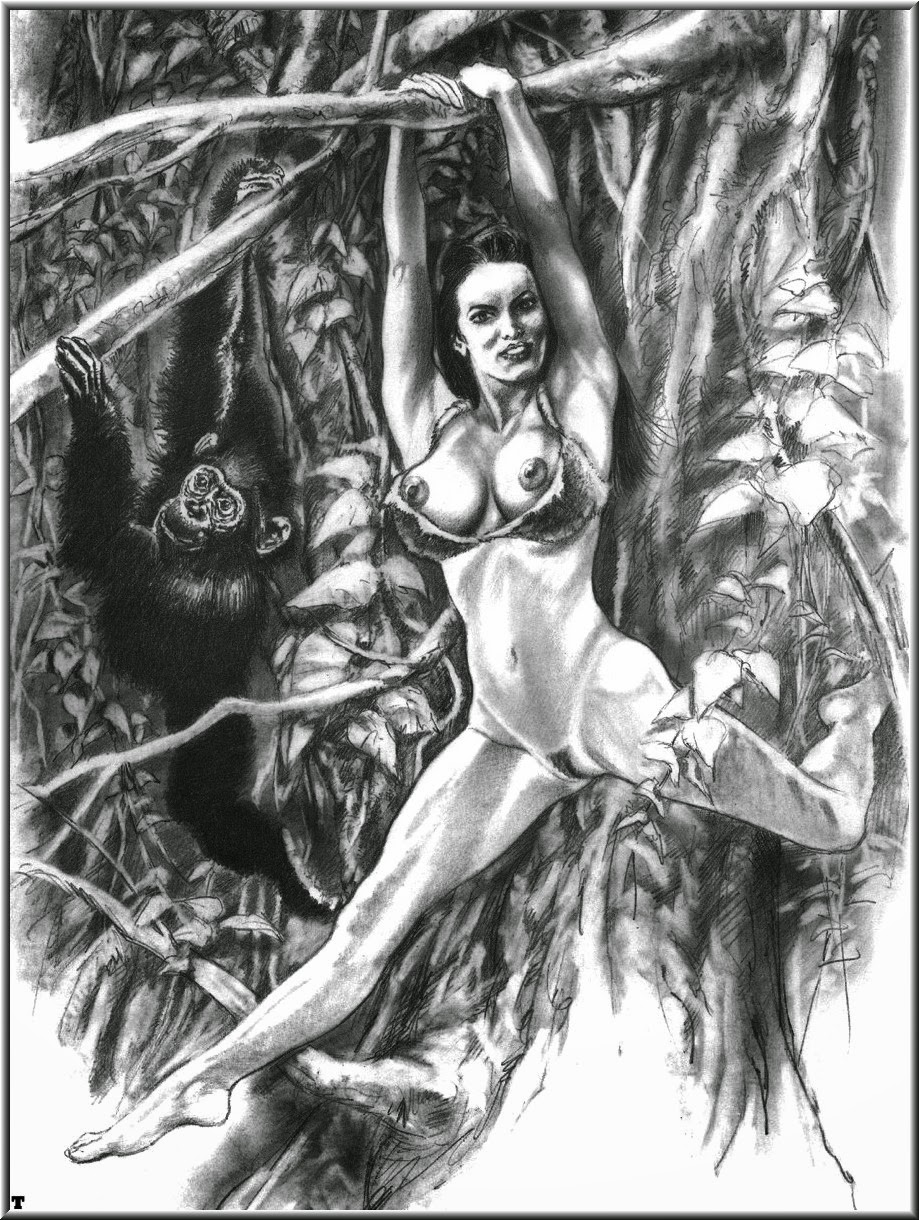 Wombat-socho has a generic "Rule 5 Monday" compendium up at The Other McCain.
Posted by Fritz at 6:00 AM