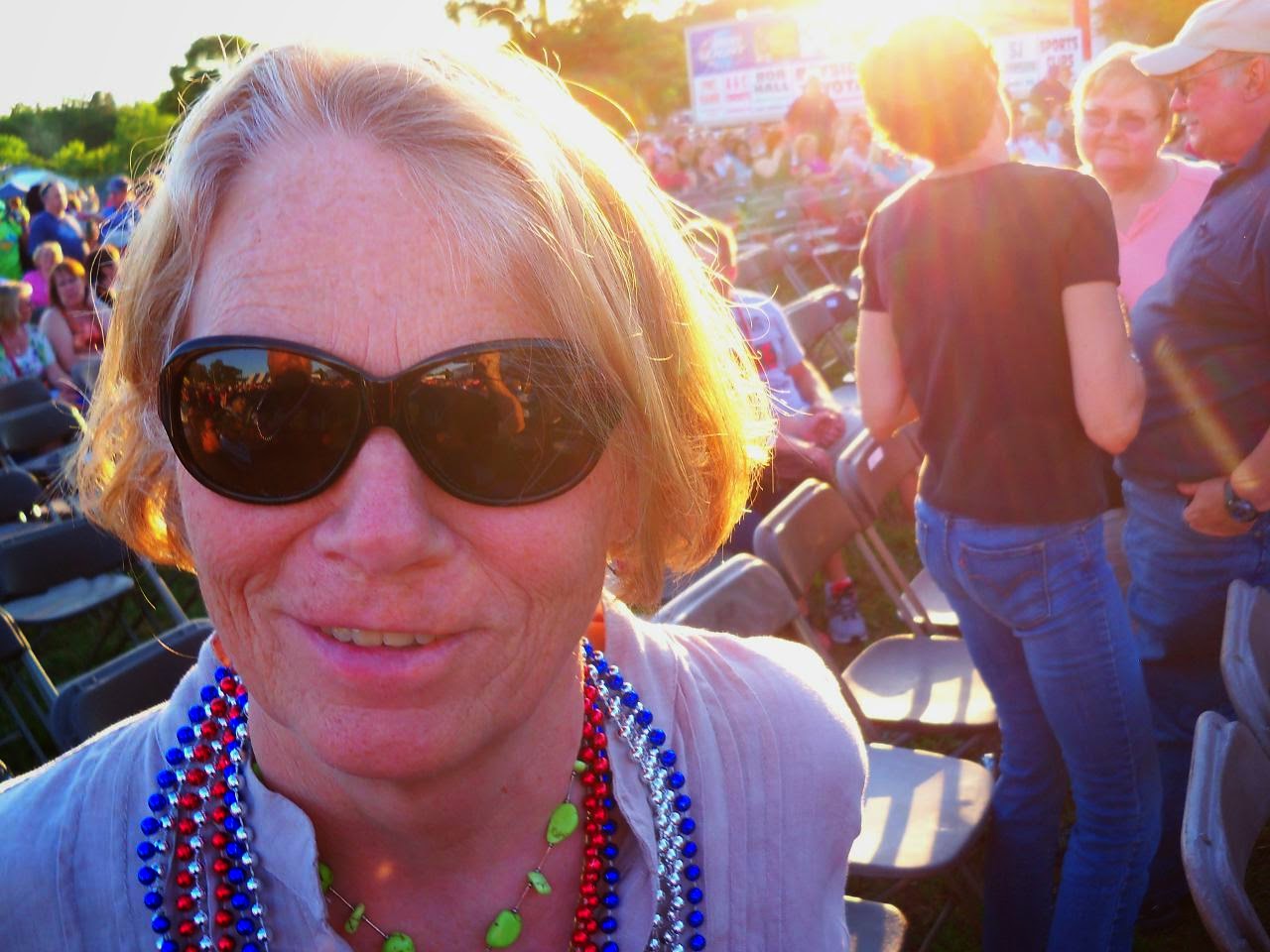 Tonight was the opening of concert season at the St. Leonard Volunteer Fire Department.  The first of four benefit concerts was Sheryl Crow. Georgia and I parked down the road a piece and walked up for an easy exit later, and arrived ah hour early to get dinner (pit beef and a beer for me). 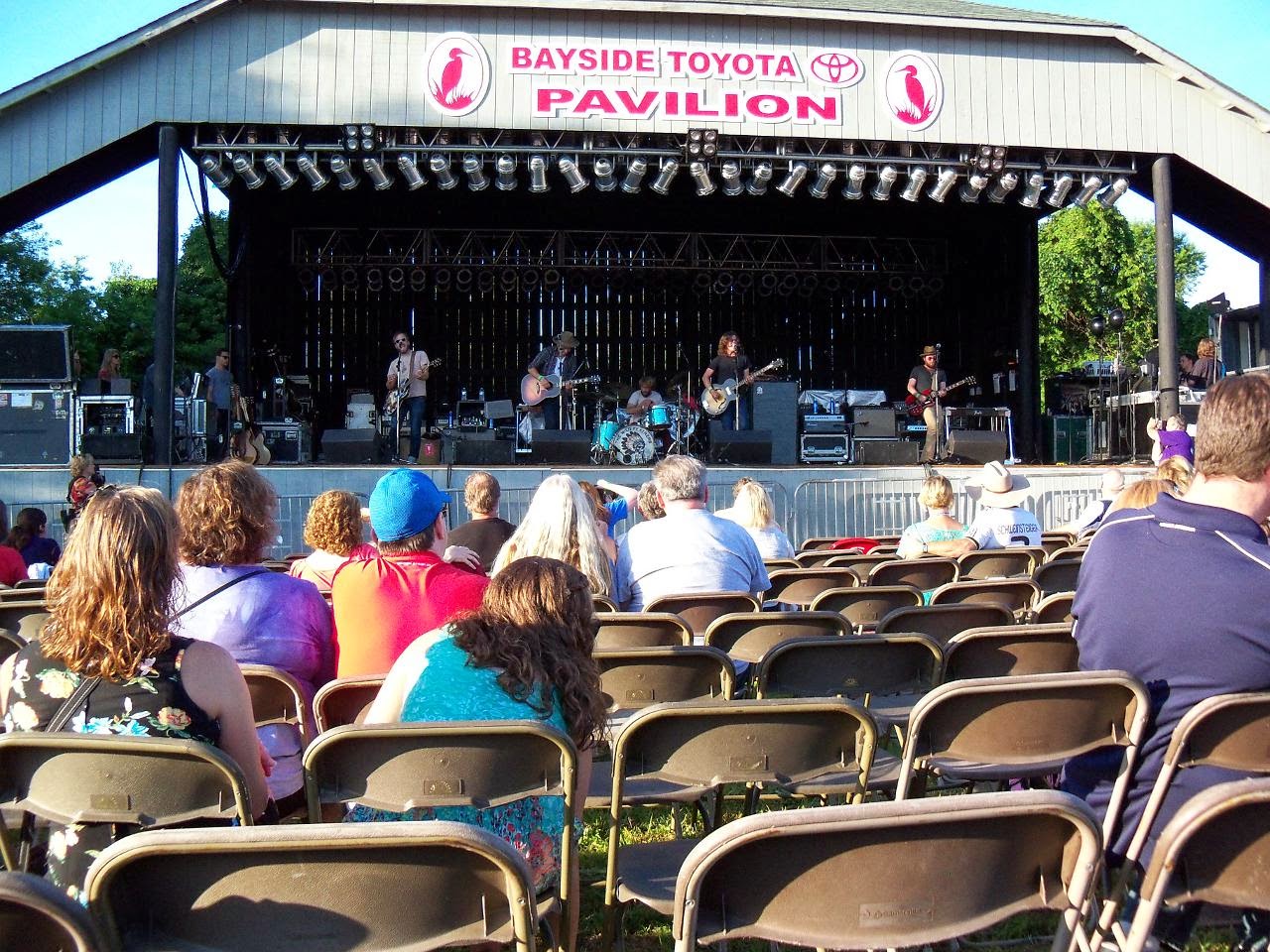 The sun was still high when the opening band started. A group called "Wild Feathers" from Nashville, they were young, enthusiastic, loud, and kind of fun. Kind of like the "Wyld Stallyns." 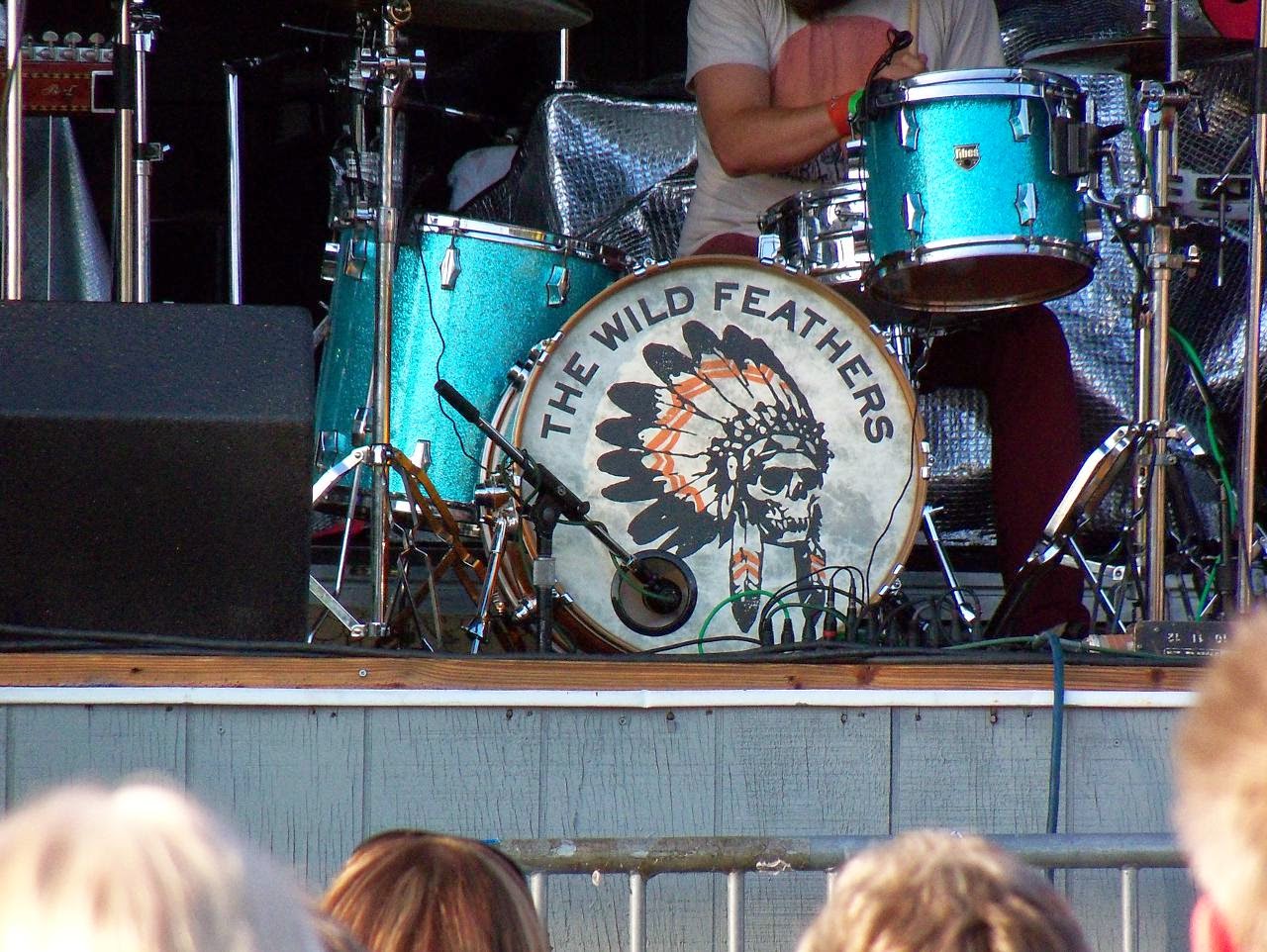 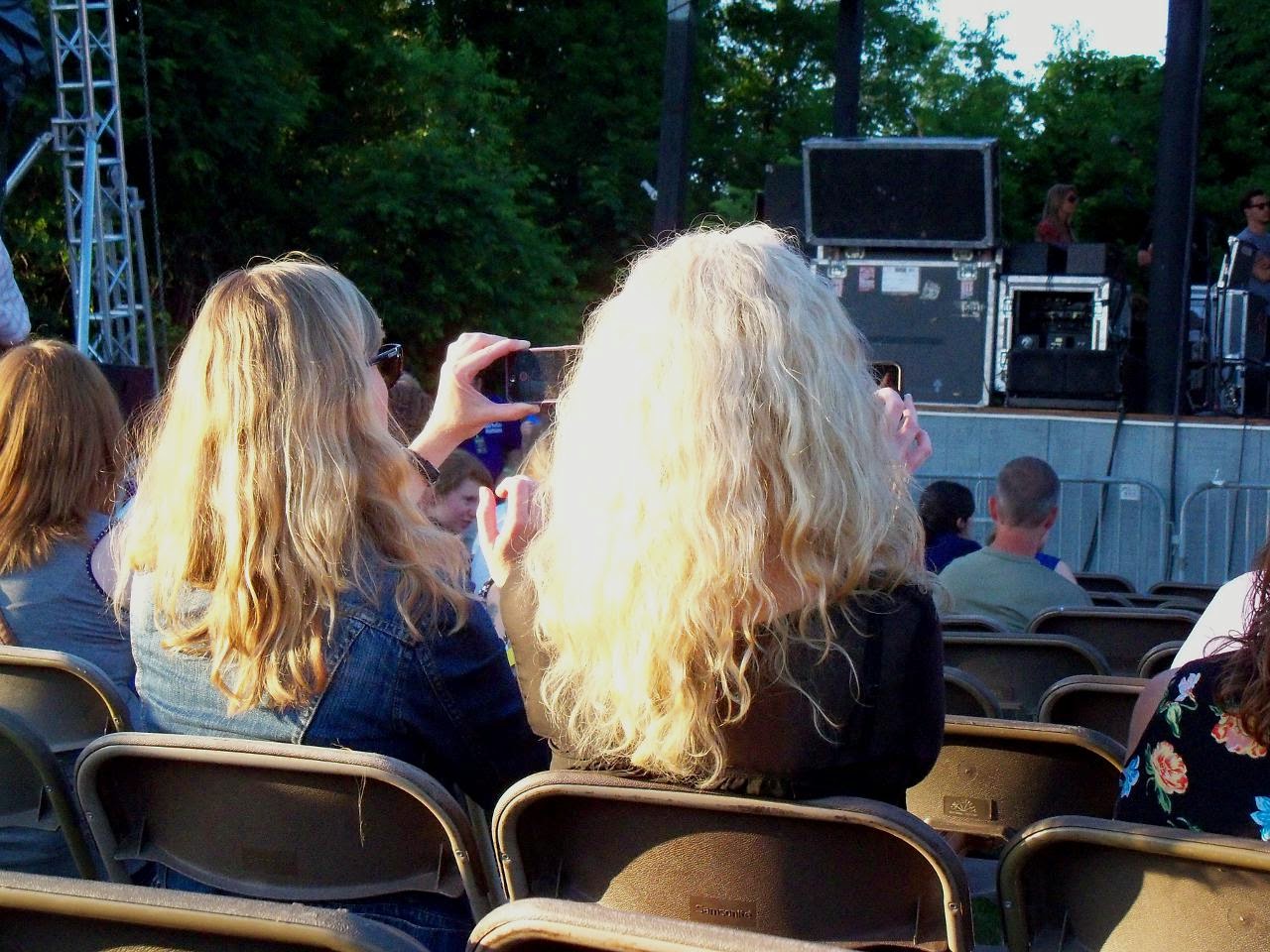 Although photography of the acts was nominally prohibited, there were more cell phones and cameras in the air than bugs, and there were a fair share of those. So I offer these pictures in that same spirit of civil disobedience. 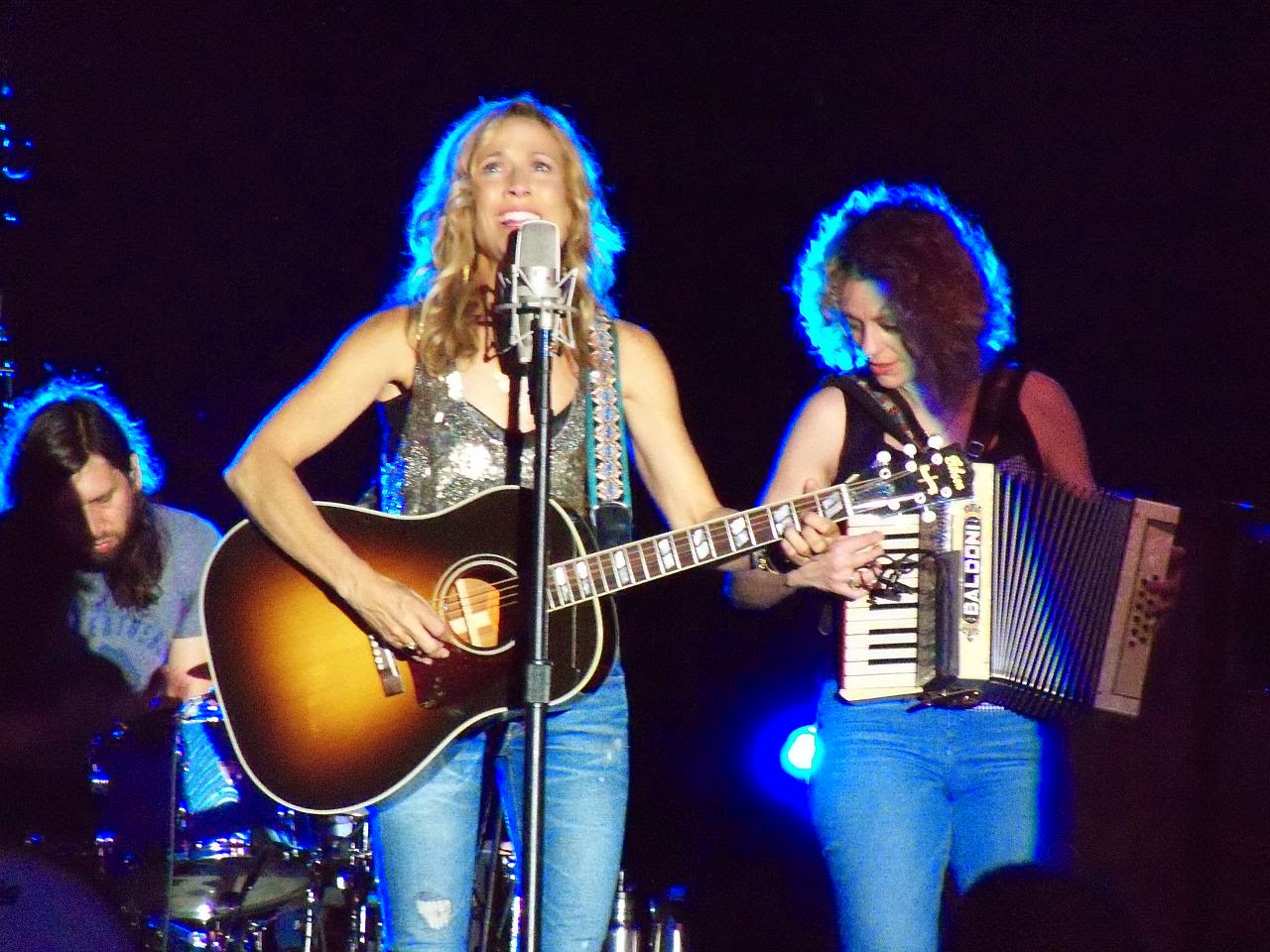 After a set and the mandatory re-setup period, Sheryl and her band came on just about sunset.  It was a pretty tight band.  They did a mixture of her old hits and some new material. 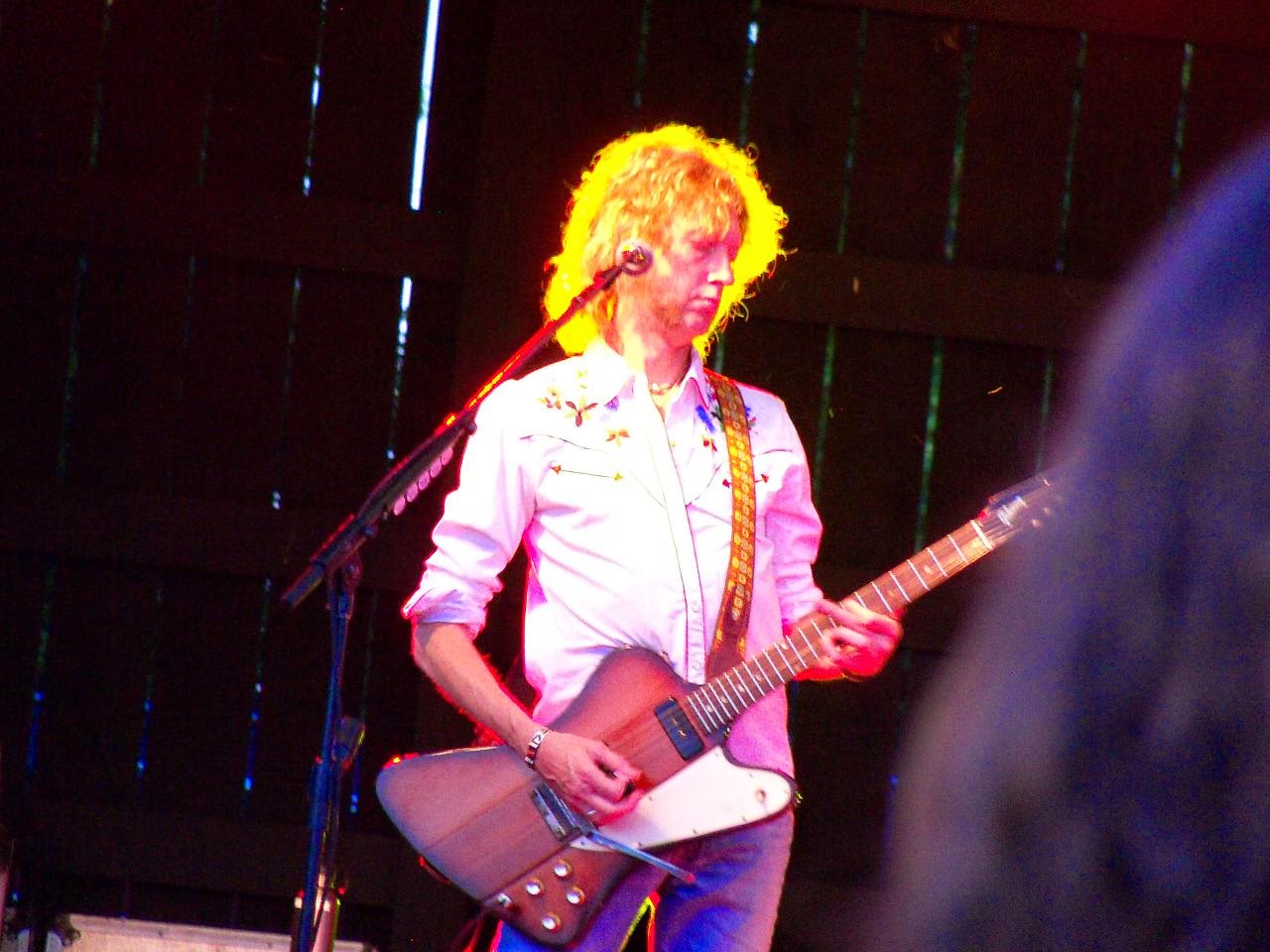 The crowd, which seemed to consist of about 3/4 tipsy women, was highly appreciative and sang (sort of) and danced (sort of) along to most of the old standards. 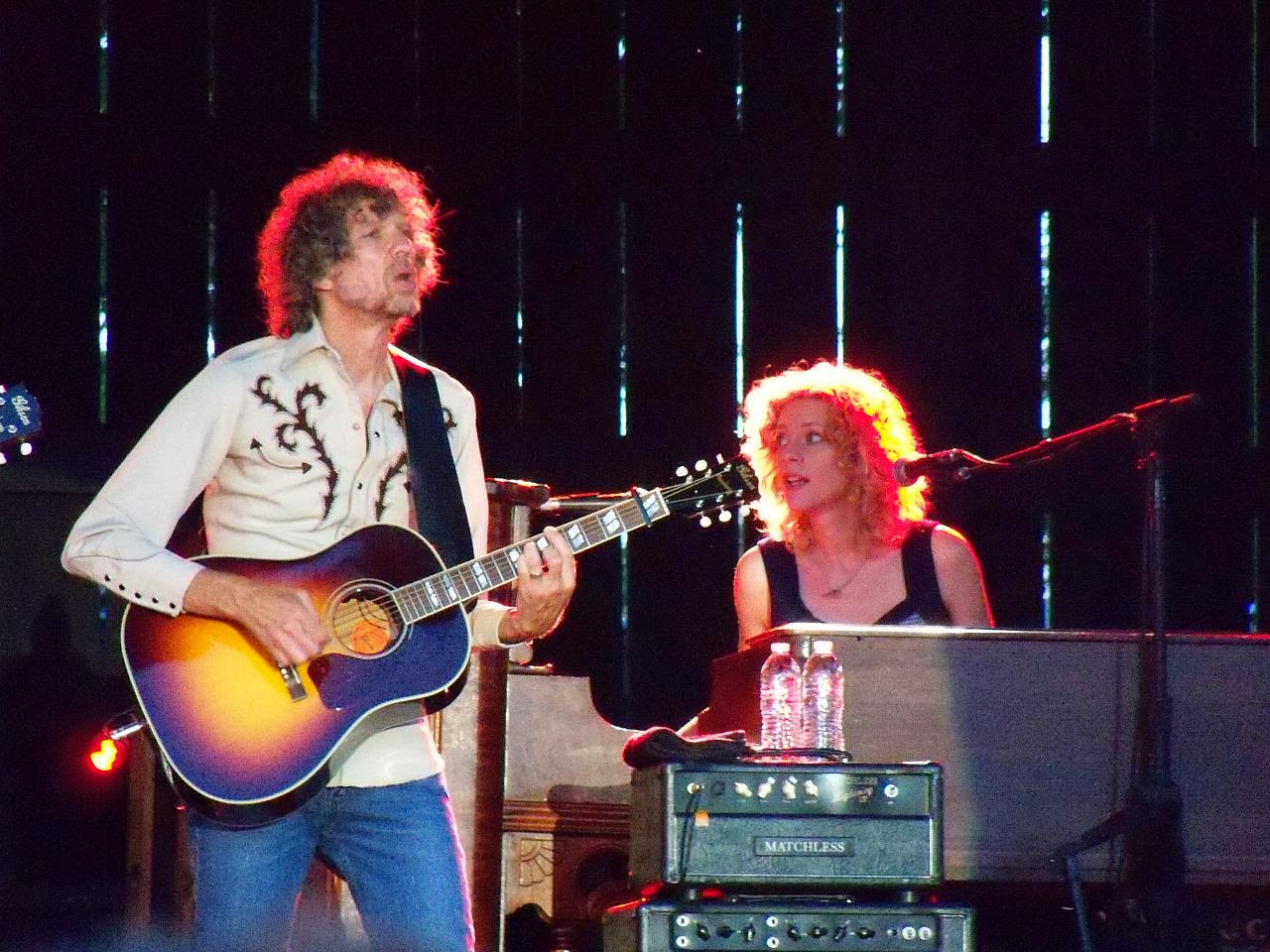 All in all, not a bad way to spend an evening and fund the local fire department. Wombat-socho has a generic "Rule 5 Monday" compendium up at The Other McCain.
Posted by Fritz at 11:02 PM