But they're unbiased right?


When CNN rolled out the red carpet for Hillary Clinton’s town-hall interview with Christiane Amanpour, they did more than just build a set and invite an audience to participate. According to the Washington Post’s Erik Wemple, who attended the event, CNN warmed up the crowd for Hillary and even coached them on how to cheer and make noise to demonstrate enthusiasm for the former Secretary of State. Note the whoops at the beginning of the broadcast, and near the end of this clip when Amanpour asks about her decision on running for President — cheers that were part of the coaching Wemple reports:


To add “energy” to its show (attended by the Erik Wemple Blog), CNN deployed an enthusiastic stage director who coached the audience to applaud at various points throughout the broadcast — not in a partisan manner for Clinton, but for the sake of the town hall’s television optics. Approximately 15 minutes before the show, the producer ran the audience through a practice round of applause and noise-making. The results of the audience-prodding turn up in the show’s video.

Just how difficult was it for CNN to find a naturally enthusiastic audience, anyway? The event was staged in Washington DC, which as Wemple notes isn’t exactly a hotbed of conservative politics. . . 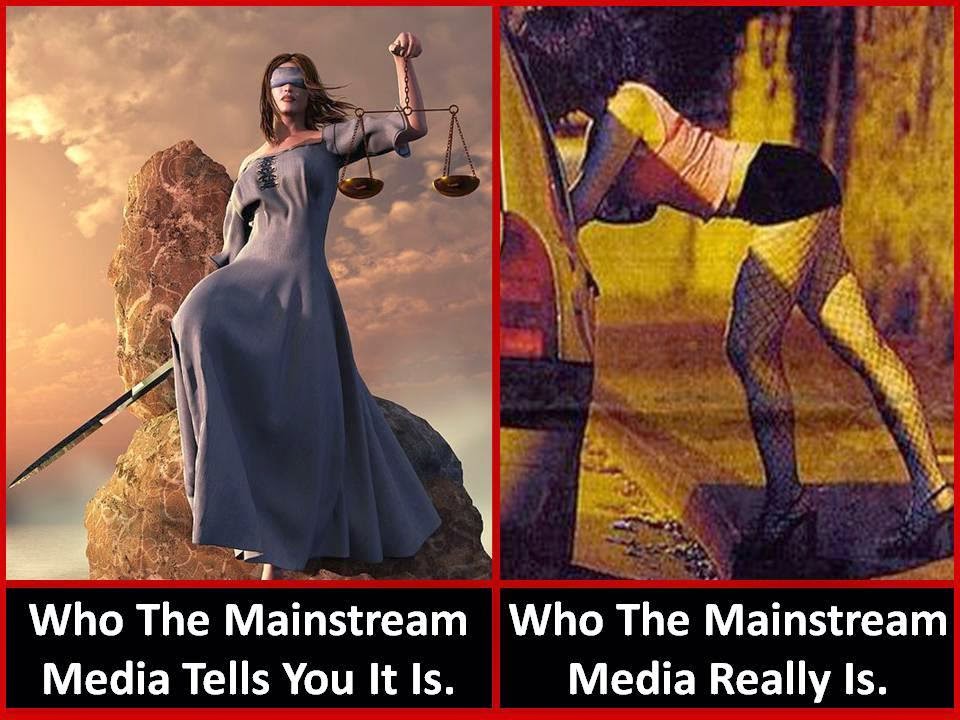 And I finally get around to acknowledging Wombat-socho's "Rule 5 Monday: Air-Cooled" several days late.
Posted by Fritz at 10:18 AM