A Quick Shower of Obamacare Schadenfreude

Last night, a brief storm and the accompanying tornado warning passed with nothing more than a quick shower, much like Obamacare Schadenfreude, which, after the end of the enrollment period has entered the "let's see how much bad news we can hide under the rug" phase.

The legally dubious underpinnings of the Insurance company bailout, aka "risk corridors"


The Obama administration is seriously struggling to come up with legal justifications for the risk-corridor program, even though ObamaCare didn’t include language appropriating any funds for the program? …So, what else is new?


The Department of Health and Human Services this week responded to a recent letter from House Energy and Commerce Committee Chairman Fred Upton (R-MI) and Senate Budget Committee Ranking Member Jeff Sessions (R-AL) regarding the department’s legal authority to issue payments under the president’s health care law’s risk corridor program. Now, HHS argues that the risk corridor program would be considered a user fee in order to justify its authority to make payments under the program, but risk corridors were not listed as a user fee in President Obama’s own FY 2015 budget, released just a few months ago.
“Chalk up another executive fiat for this imperial presidency,” commented Upton. “This reversal underscores the administration’s disregard toward the law and Congress, and reveals its ‘whatever it takes’ and ‘whatever it costs’ effort to prop up this broken law.”. . .

The very basic premise of the risk-corridor program is that insurers who ended up with a healthier, more profitable mix of insurees would then siphon some of those profits over to insurers who gleaned too many expensive enrollees to stay in the black, just for the first few years of the law until things stabilize — but if hardly any insurers are turning profits and the market doesn’t stabilize, the source of those breezily promised risk-corridor funds remains a murky legal mystery. Imagine that.

Another satisfied Obamacare customer: Distraught mom: Obamacare ‘takes away all of my baby’s heart doctors’ 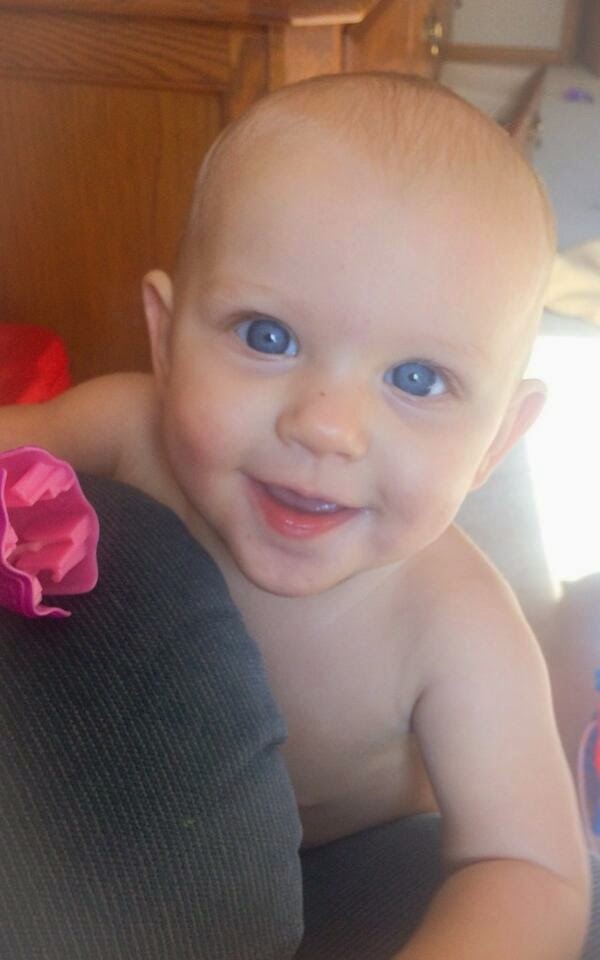 But the good news is that the Gitmo detainees have more doctors than they know what to do with.
Posted by Fritz at 6:54 AM