Hope's on the Ropes 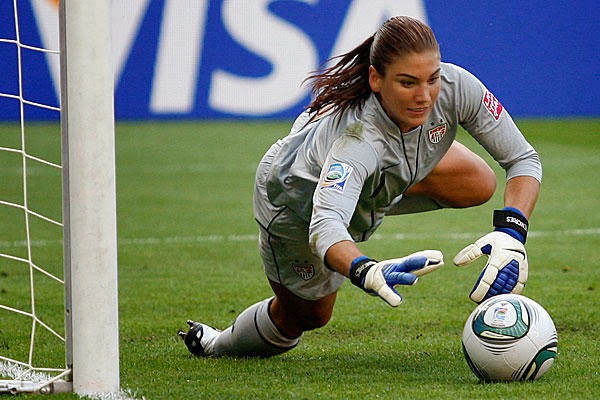 Hope Solo was arrested for domestic violence in Seattle early Saturday morning on June 21, the Seattle Times reports. The U.S. Olympic gold medalist soccer player reportedly got into a scuffle with her sister and nephew at her home.

According to the site, the fight left Solo's relatives with "visible injuries." One cop said that there was "a big party going on" and it was an "out of control situation."

The 32-year-old Dancing With the Stars alum—who is the goalkeeper for the Seattle Reign FC—was arrested and is being held without bail for two counts of domestic violence assault. (In October 2011, the athlete accused her DWTS partner Maksim Chmerkovskiy of becoming physically aggressive during their season 11 rehearsals in her book, Solo: A Memoir of Hope.) 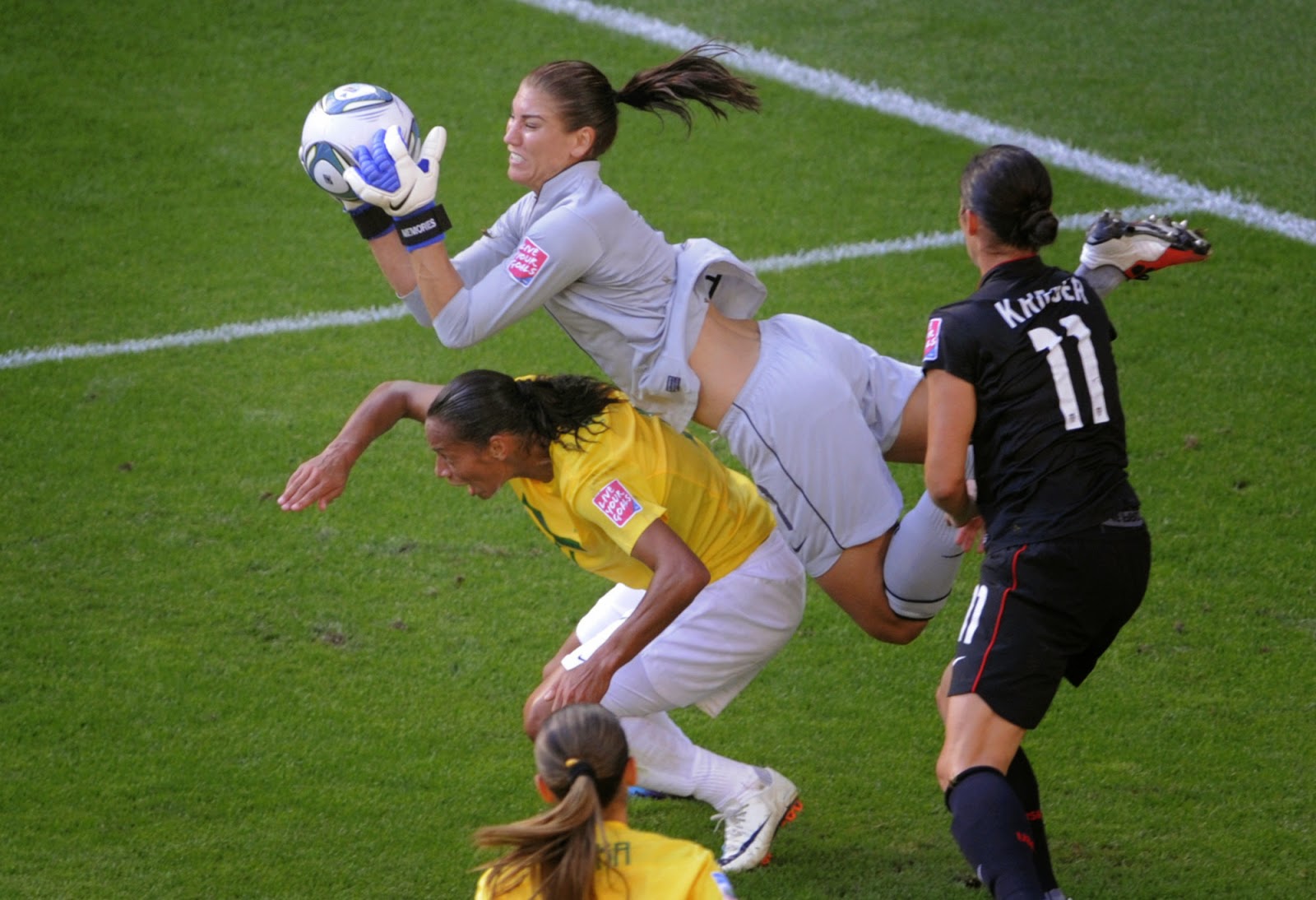 But the real story, at least to Stacy McCain, is that, shockingly enough, Hope is an open heterosexual:


A soccer player is a violent criminal? This isn’t really news, is it? But the real scandal is buried deeper in the story:

A female athlete is heterosexual? Married to a man?

This is a shocking revelation because, as everybody knows, the entire purpose of women’s professional sports leagues is to provide young girls with lesbian role models. WNBA attendance is comprised primarily of lesbian basketball coaches who bring girls from their youth-league and high-school teams to the games so they can watch their professional lesbian heroes in action. There have been rumors some WNBA players were heterosexual, but nobody believes that kind of malicious gossip. . . 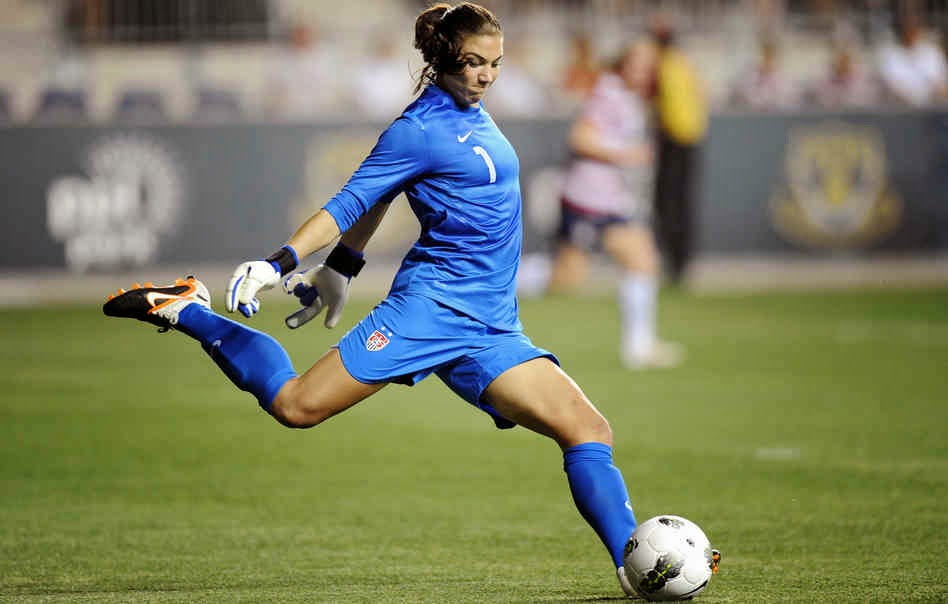 I think his tongue might be firmly planted in his cheek, but it's so hard to know these days.


Solo, dressed in a white shirt and black pants, said little, telling the judge "I do" when asked if she understood the domestic violence assault charges filed against her. 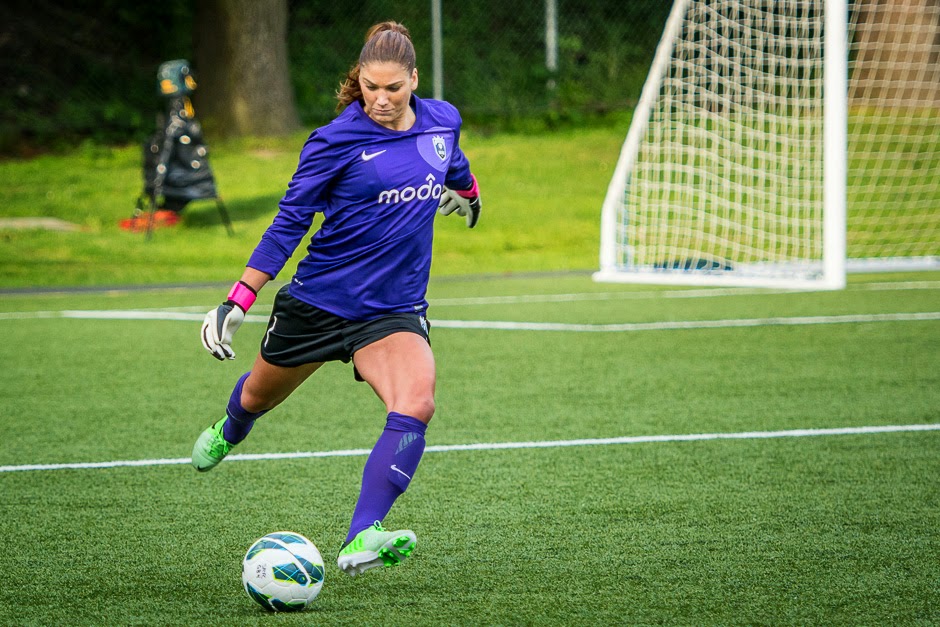 
Hope Solo's 17-year-old nephew told police he PULLED A GUN on the soccer star to try to get her to stop attacking him ... but it didn't work ... this according to docs obtained by TMZ Sports.

The boy told cops ... 32-year-old Hope appeared to be drinking when she came over to the nephew's Seattle-area home and was upset because she missed a flight.

The boy says Hope thought the boy was talking smack about her and got agitated ... and then told the boy he would never be a pro athlete because he was "too fat and crazy."
The boy says he walked into another room -- but Hope followed and "called me a p**sy because I called my mom."

"I then told her to get her c*nt face out of my house," the boy said to police.

That's when allegedly Hope went on the attack -- grabbing the boy's hair and repeatedly punching him. 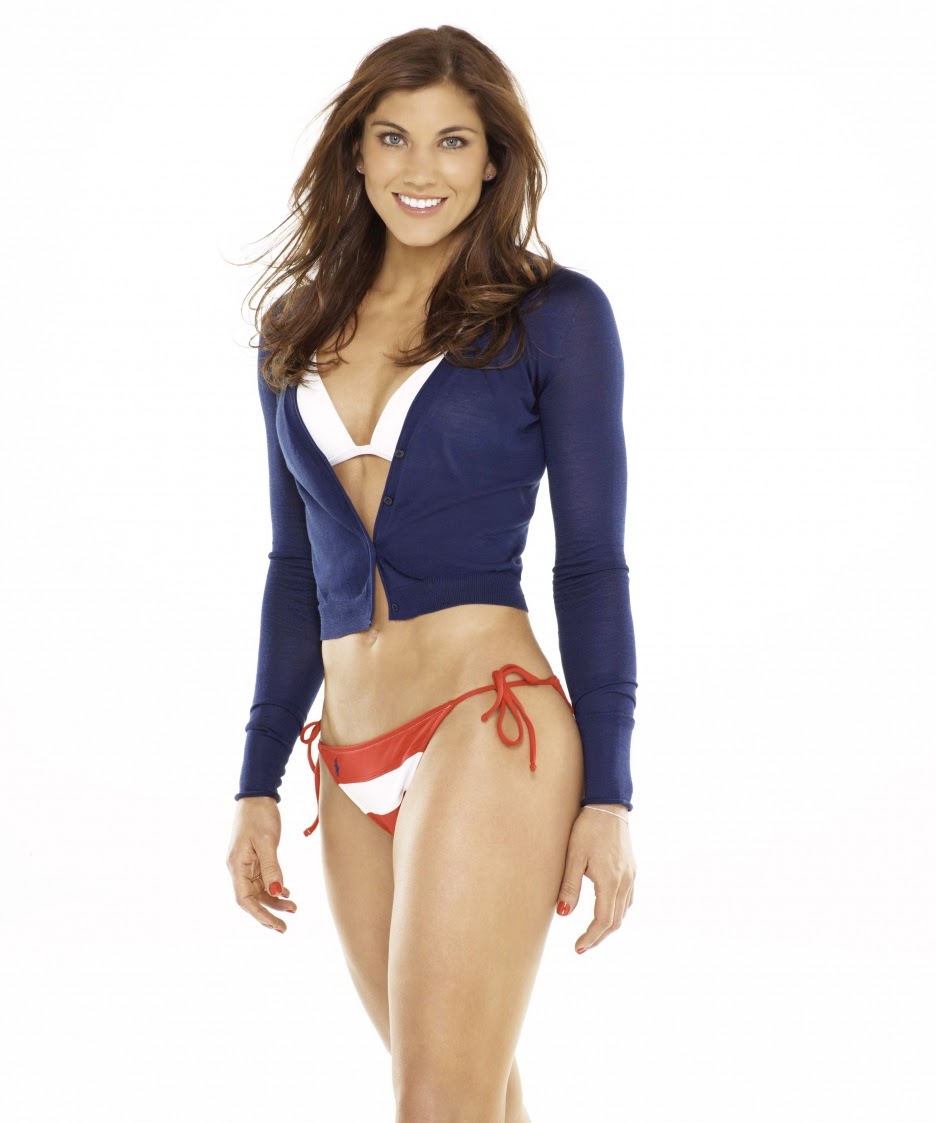 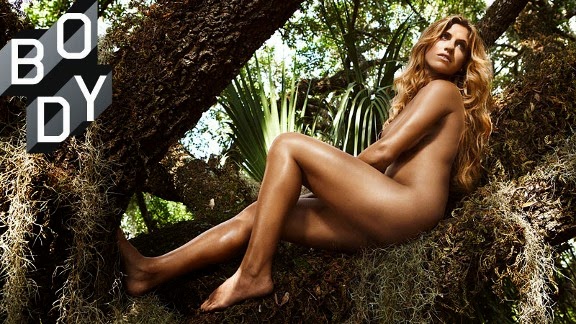 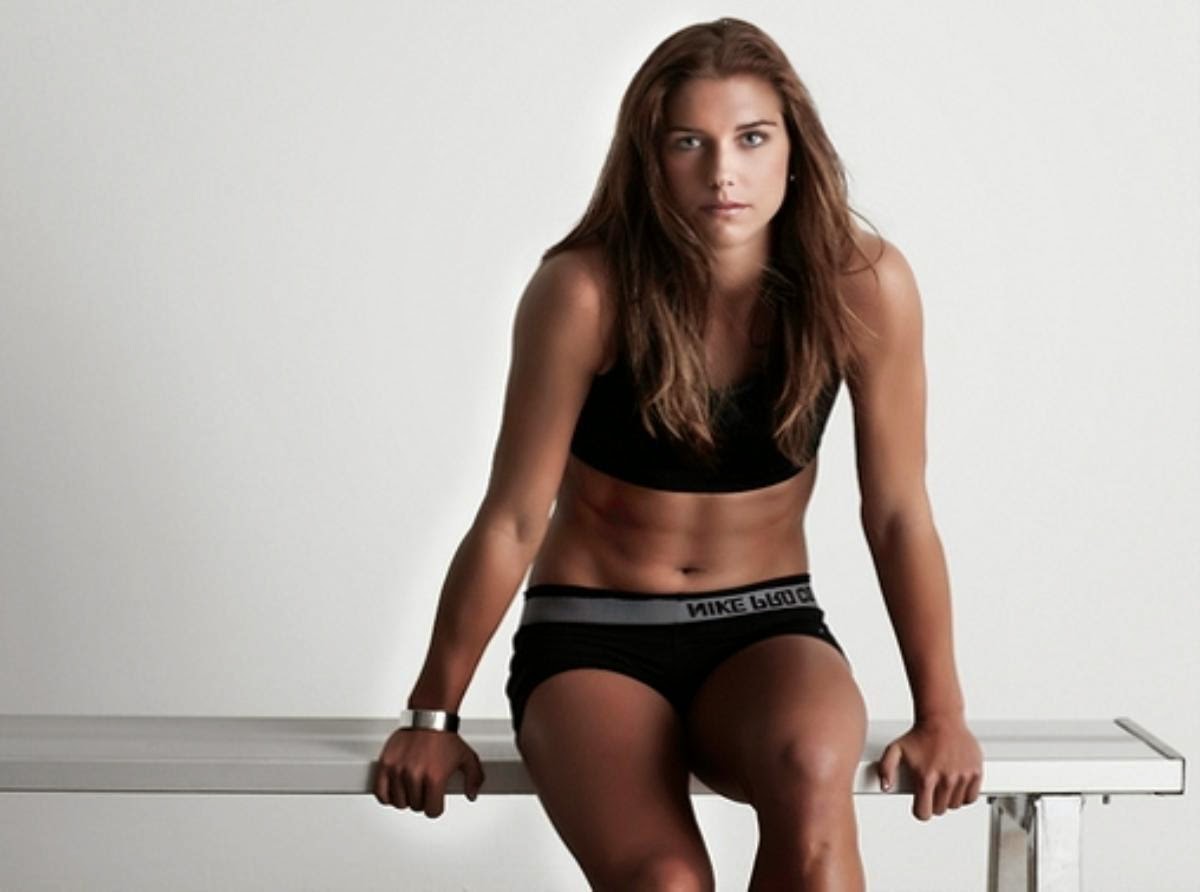 Linked at Pirate's Cove in the weekly "Sorta Blogless Sunday Pinup" and linkfest. And I finally get around to acknowledging Wombat-socho's "Rule 5 Monday: Air-Cooled" several days late.
Posted by Fritz at 6:00 AM