Give Me Warp Nine and Ready the Transporters, Scotty!

A couple a recent scientific advances in the last week or so that have been hyped in the news as the beginnings of Star Trek type technology. 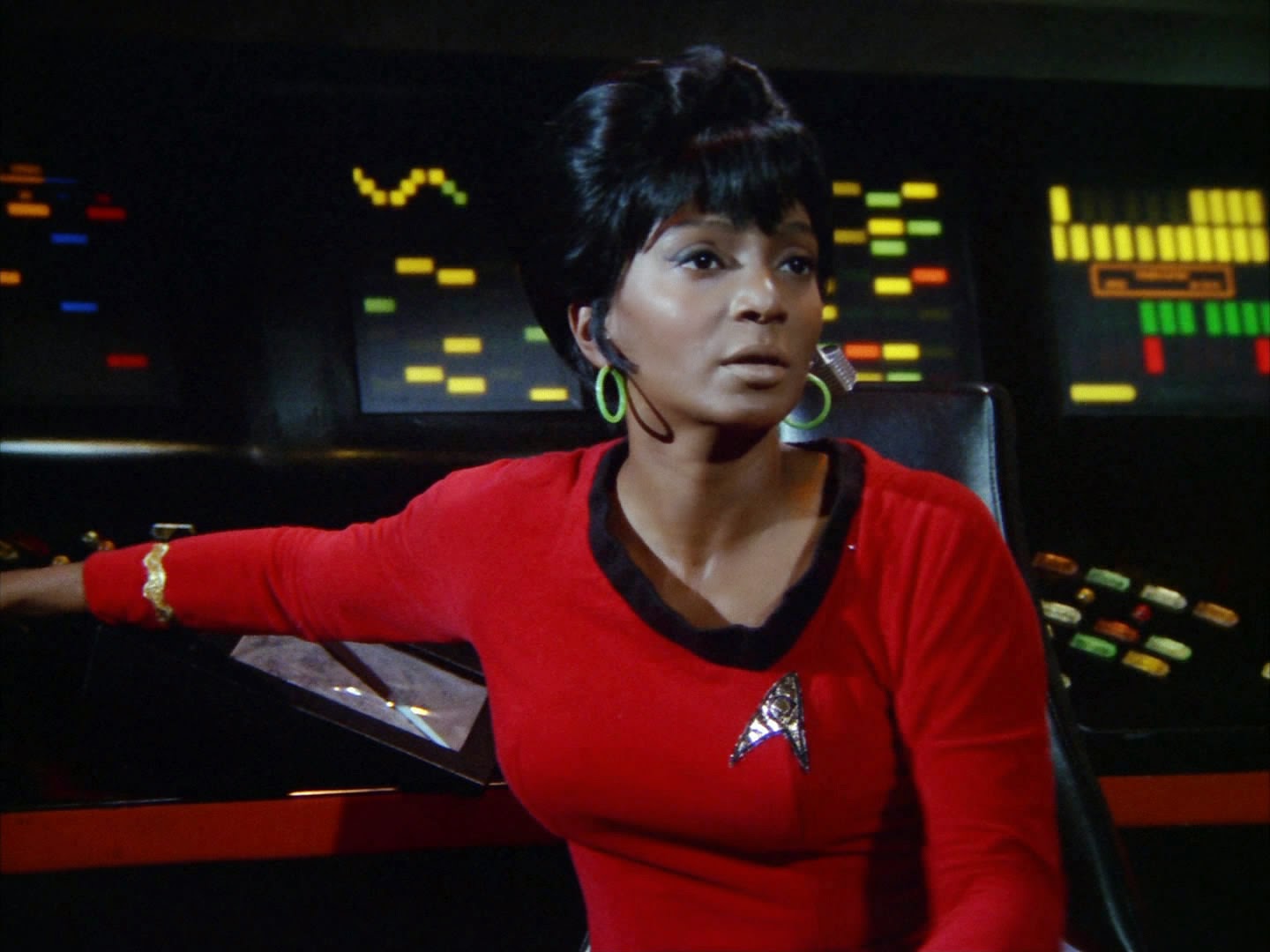 The 100-year Starship Project is a joint endeavour run by Darpa, Nasa, Icarus Interstellar and the Foundation for Enterprise Development. Announced in January 2012, the project has an overall goal of achieving manned interstellar travel by 2112.

To do so it is evaluating a number of different techonolgies, including ‘warping’ space time to travel great distances in short time frames at faster-than-light speeds. 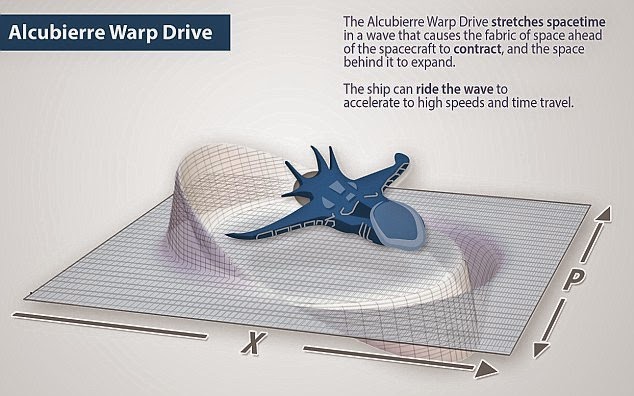 1.6 million is officially defined in the US government as 1.6 pittances. But if it brings us closer to the days of Star-Trek and Star Trek babes, bring it on!

Using something known as an Alcubierre drive, named after a Mexican theoretical physicist of the same name, Dr White said it is possible to ‘bend’ space-time, and cover large distances almost instantly.

This, in essence, would allow a spaceship to travel almost anywhere in a tiny fraction of the time it would take a conventional spacecraft. 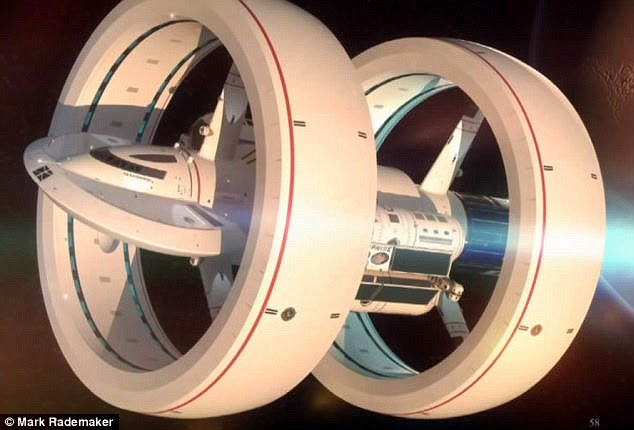 
Alcubierre's theory was published in 1994 and involved enormous amounts of energy being used to expand and contract space itself - thereby generating a 'warp bubble' in which a spacecraft would travel. Allowing space and time to act as the propellant by pulling the craft through the bubble would be like stepping on an escalator. Despite Dr Alcubierre stating his theory was simply conjecture, Dr White thinks he and his team are edging towards making the realm of warp speed attainable.

This illustration shows Dr White's design in its entirety. Struts around the spacecraft show how it would be directly attached to the rings. At the front is the 'bridge' where the crew would conduct operations on the spacecraft. Towards the back is the cargo area where so-called exotic matter for fuel would be stored. 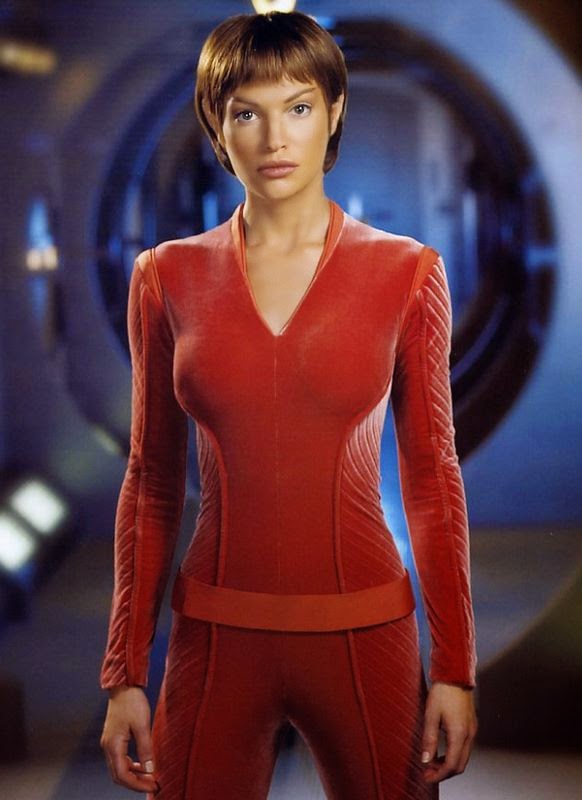 I need to get me a bucket or two of that there "exotic matter" for household use.


According to Gizmodo, their engine could get to Alpha Centauri in two weeks as measured by clocks on Earth. The process of going to warp is also one that is smooth, rather than using a massive amount of acceleration in a short amount of time.

'When you turn the field on, everybody doesn't go slamming against the bulkhead, which would be a very short and sad trip,' Dr White said. However, Dr White admits his research is still small-scale and is light years away from any type of engine that could be constructed into a spaceship like the USS Enterprise. 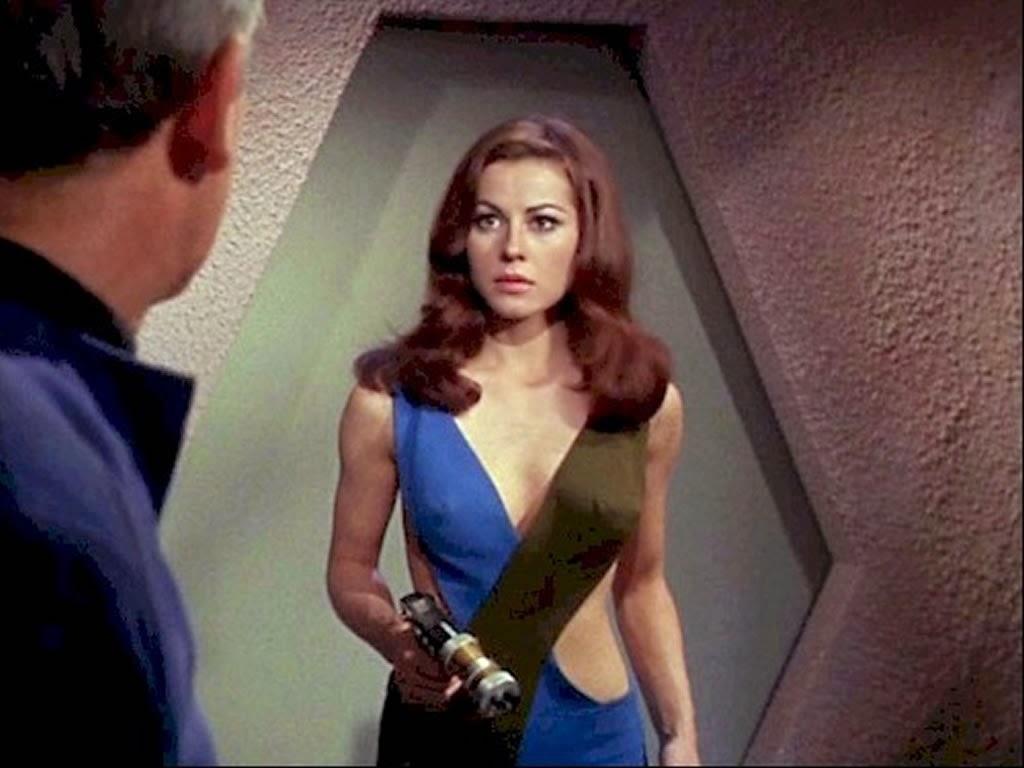 Aside from whatever machinery warps space-time in front of and behind the ship, the major limitation is the energy required:


The main limitation is energy - previously it was thought mass equivalent to a planet would be necessary to provide the energy required for a warp jump.

Which doesn't sound so bad, until you consider that the amount of energy consumed by the Hiroshima explosion was approximately that of a mass equivalent to a dime converted to 100% energy.  And we don't have any nuclear process which is anywhere close to 100% efficient at converting mass to energy. Hence the need for "exotic matter" ("di-lithium crystals"). 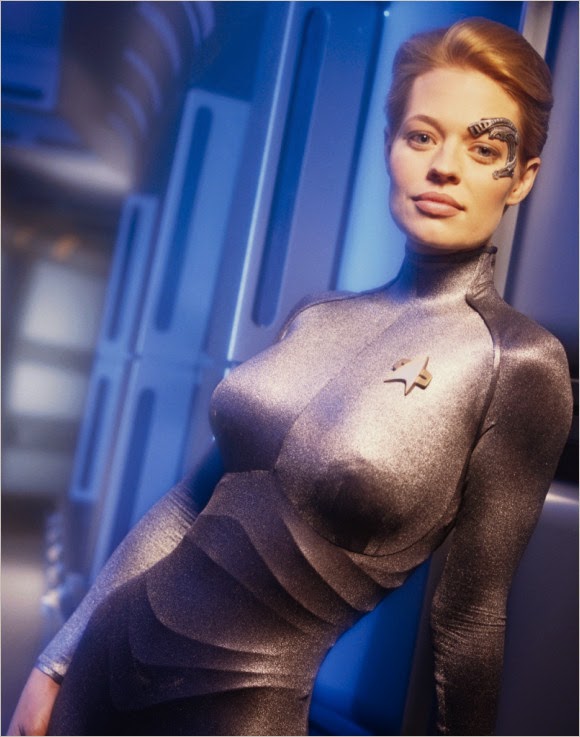 And scientists are making similar (slow) progress on the Star-Trek transporters: Scientists say human teleportation is 'possible' as they transfer atoms three metres in groundbreaking experiment


Nothing in the laws of physics fundamentally forbids the teleportation of large objects, including humans, researchers claim.

They were able to transport an atom three metres with 100% accuracy.

Three meters! Why that's almost the distance between the GPS satellites and the Earth's surface!  Give or take a few orders of magnitude. 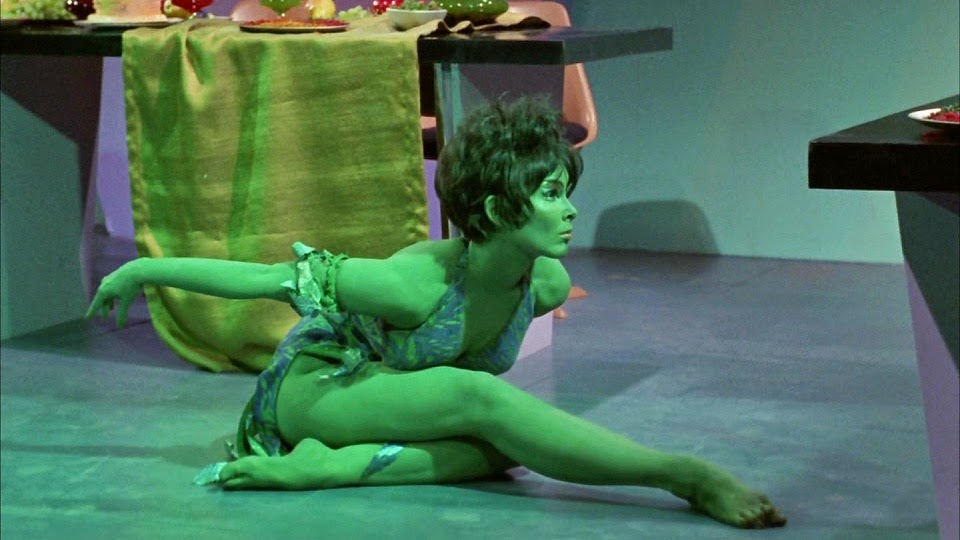 Prof Hanson's team showed for the first time that it was possible to teleport information encoded into sub-atomic particles between two points three metres apart with 100% reliability.

And how many did we transport with 100% reliability. 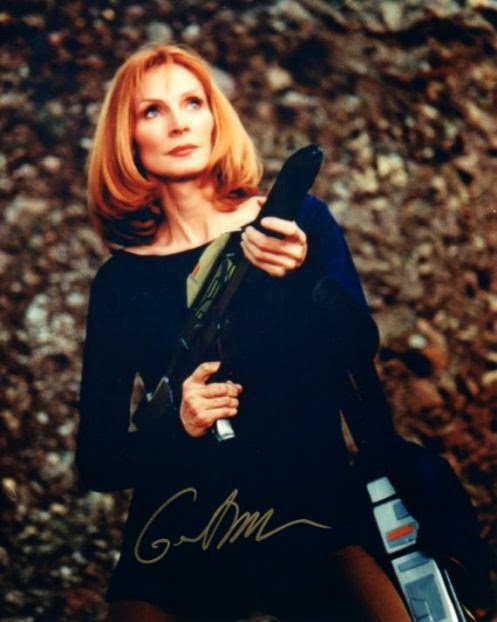 The demonstration was an important first step towards developing an internet-like network between ultra-fast quantum computers whose processing power dwarfs that of today's supercomputers.

Teleportation exploits the weird way 'entangled' particles acquire a merged identity, with the state of one instantly influencing the other no matter how far apart they are.
Giving one particle an 'up' spin, for instance, might always mean its entangled partner has a 'down' spin - theoretically even if both particles are on different sides of the universe.

Albert Einstein dismissed entanglement, calling it 'spooky action at a distance', but scientists have repeatedly demonstrated that it is a real phenomenon.

There you have it, a piece of cake. All we have to do is build a machine that determines and keeps track of all the quantum states of all the particle in a human sized object, and can re assemble fresh atoms into that pattern.

Oh, and by the way, a human sized object contains something on the order of ten trillion trillion atoms, many interconnected in complex ways. An error rate of 0.01% would probably be slowly and painfully fatal.

I think I'll wait until they build the railroad.

Linked at Proof Positive's weekly "Best of the Web" linkfest. And a belated acknowledgement of the Wombat-socho's giant Rule 5 manifesto: "Rule 5 Sunday: Floating."
Posted by Fritz at 10:16 AM