It's Enough to Make You Want to Drink

Hot chick selling cold drinks.  Using good looking celebrity women to sell drinks is not exactly unheard of, but an interesting trio have come to light in the last few days.

First, Scarjo, selling the do-it-yourself soda maker "SodaStream" at the superbowl and created a controversy.

So here’s how a 30-second ad became an international controversy — follow closely. The commercial — which features Scarlett stripping down to a little black dress, slurping down some SodaStream soda and ironically proclaiming, “I just love helping people” — drew the ire of Oxfam, who Scarlett has represented for eight years and who publicly opposes SodaStream because they run a factory in a West Bank settlement, an Israeli-occupied territory in Palestine.
...
After Oxfam noted their displeasure, Scarlett responded on Jan. 24 with a blog entry on Huffington Post, saying that, “SodaStream is a company that is not only committed to the environment but to building a bridge to peace between Israel and Palestine, supporting neighbors working alongside each other, receiving equal pay, equal benefits and equal rights.” But it was too late — on Jan. 29 she officially resigned from her position as ambassador for Oxfam.

I applaud Scarlet, who has demonstrated the unthinking liberal mindset of most of the  Hollywood elite in the past, for actually thinking for herself for a change.

And last, but not least, Mila Kunis has become the official spokesgirlworman for Jim Beam:


Forget ballet -- this babe is all about the bourbon! Oscar-nominated actress Mila Kunis was announced Wednesday, Jan. 29 as the new global partner and spokesperson of iconic American whiskey brand Jim Beam.

"Anyone would want to share a Jim Beam with Mila," said the company's senior vice president, Kevin George in a statement released Wednesday. "We love that about her, and couldn’t be happier to have her join the Jim Beam family," he added.

Now, what can I make with Jim Beam, Newcastle Brown Ale, and SodaStream?

More Scarjo, Cups and Mila below the fold. 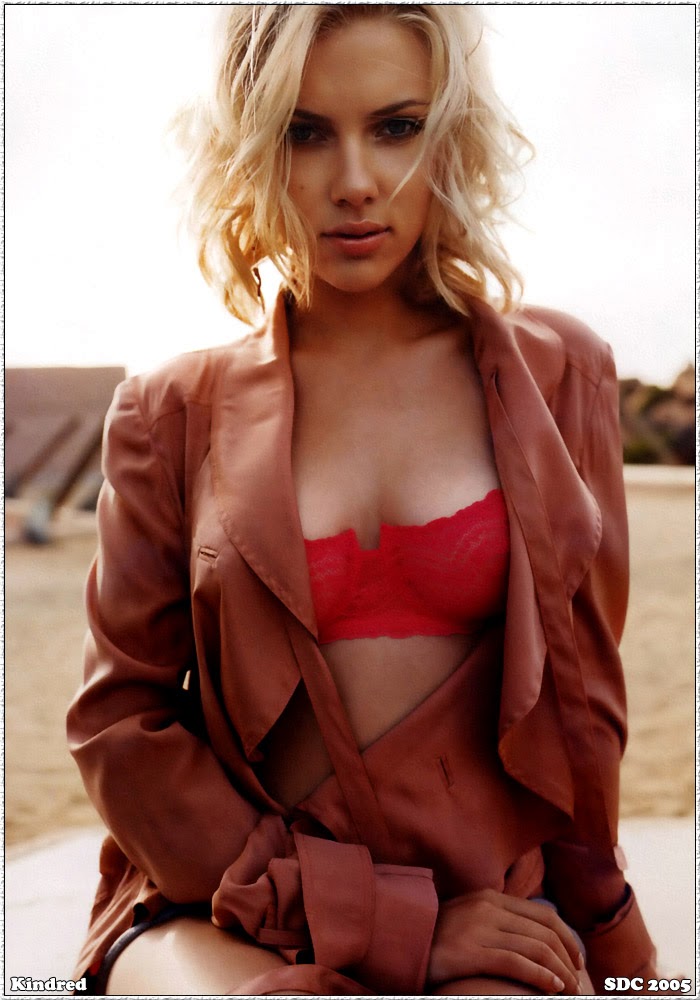 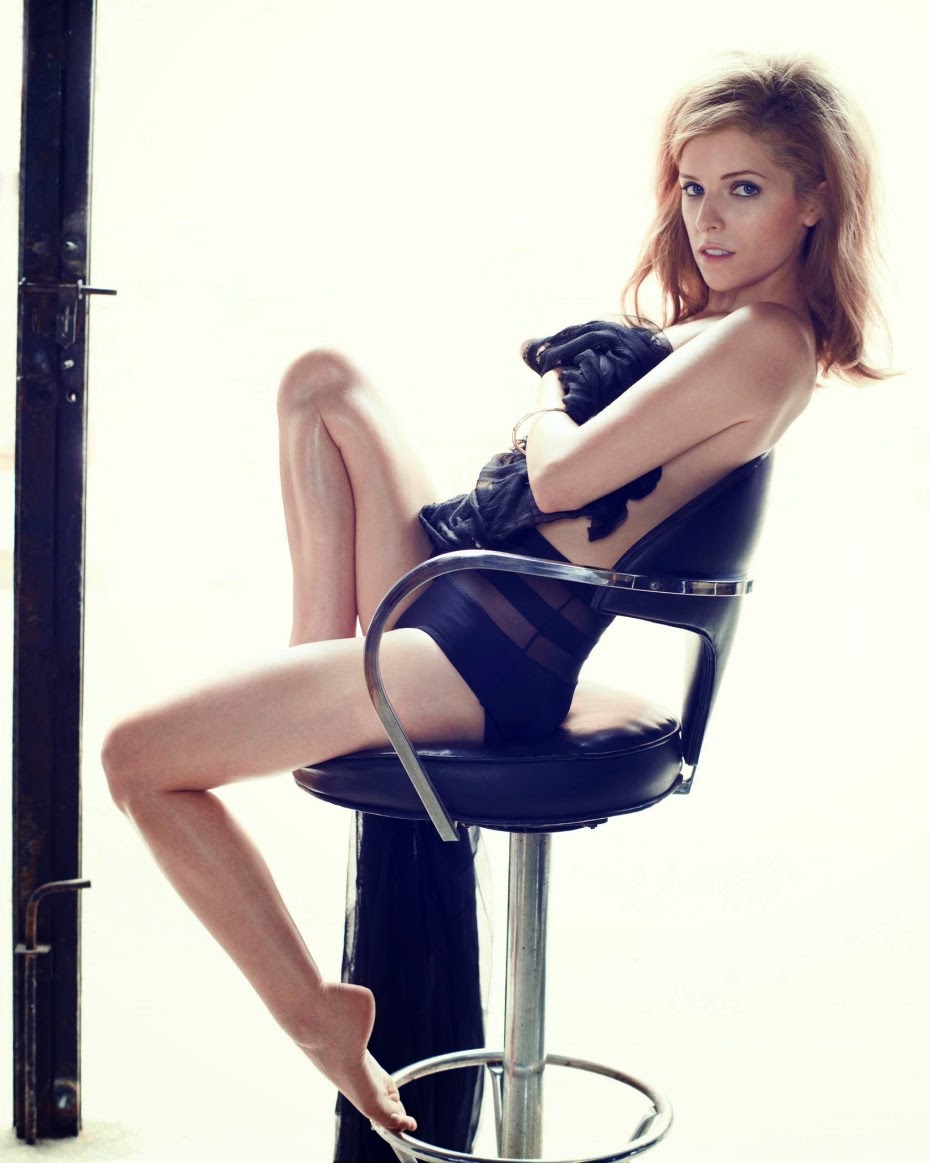 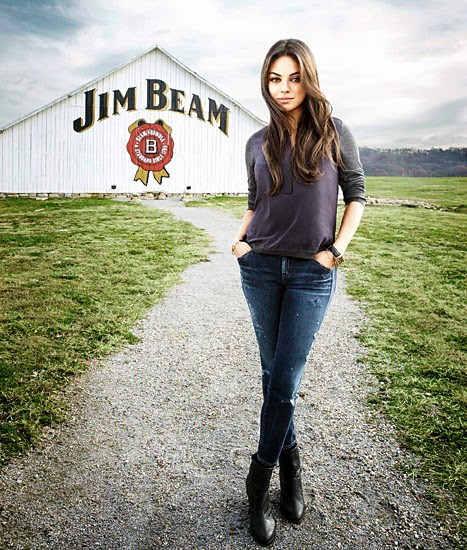