What Do 'Stakeholders' Do With Stakes? 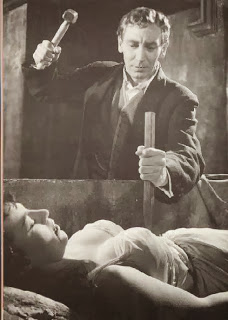 They usually try to drive them into the hearts of their opponents:

I ran into this article on  Why Is The Tea Party 'Extremist,' But Democratic Support For Big Government 'Moderate'? over at Instapundit. You should read the whole thing, but this passage resonated to me:


Let’s say you oppose the idea that a corporation’s fundamental objective should be to make money for its stockholders. You could present various collectivist arguments, contending that the means of production should be controlled by “society as a whole,” rather than by selfish, profit-seeking individuals. Or you could take the more devious approach of trying to erase the very concept of a stockholder. How? By introducing the pseudo-concept of “stakeholder.” 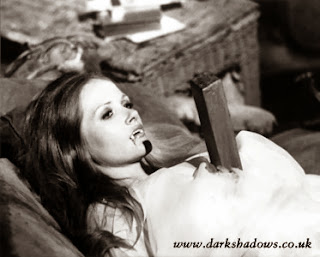 A stakeholder is a person who holds a stake, right?  I'm too busy to check, but I'll hazard guess that the term originated from mining claims being marked geographically with stakes, and person with a share in the claim being a stake holder.  That's my story and I'm sticking to it.

A “stakeholder,” according to one dictionary, is “a person, group or organization that has an interest or concern in an organization.” The laundry list of examples includes “creditors, directors, employees, government (and its agencies), owners (shareholders), suppliers, unions and the community from which the business draws its resources.” 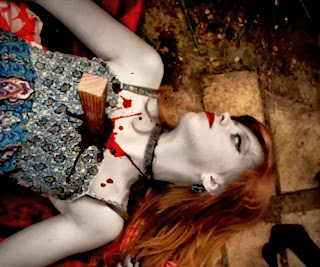 This is a much broader context; calling anyone with an 'interest' in the issue a 'stakeholder', whether that interest is positive or negative.

A concept is supposed to unite things that share an essential similarity. The essential characteristic integrating stockholders is their ownership of a company, which gives them distinctive rights and which clearly differentiates them from all other people. The term “stakeholder,” however, focuses instead on the superficial characteristic of having some “interest or concern” in the company. This approach packages stockholders together with everyone from the janitor to the vending-machine supplier to the residents of the same town. 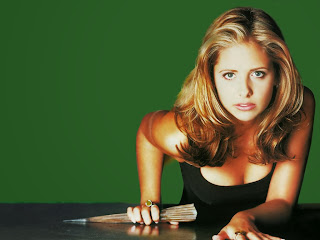 Essentially, the word 'stakeholder' is an invitation for anyone to meddle.

Since almost anybody can be included in the “stakeholder” classification , the true function of this fuzzy term is to nullify the concept of a stockholder, who becomes just another “stakeholder,” with no distinctive rights.

The term 'stakeholder' is a common term in science, or at least in the regions where science touches on management, where invoking it commonly means to invite the various NGOs that feed off issues to come and support the governments point of view.

It's one of those special bureaucratese words that make me check my wallet, whenever I hear it. Wombat-Socho's grand compilation of Rule 5 posts,  "Rule 5 Monday: Palate Cleanser" is up at The Other McCain.
Posted by Fritz at 11:18 AM