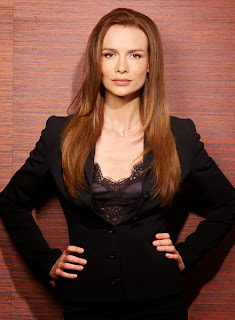 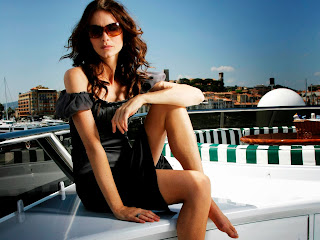 She started as a model, which seems to be a familiar career arc now, acting being something you can do after the looks start to fade a little and the calls don't come as often. 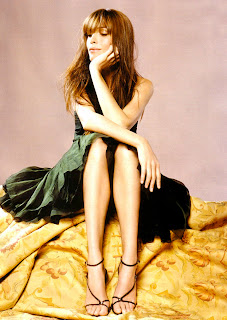 Her personal life is, well, complicated. 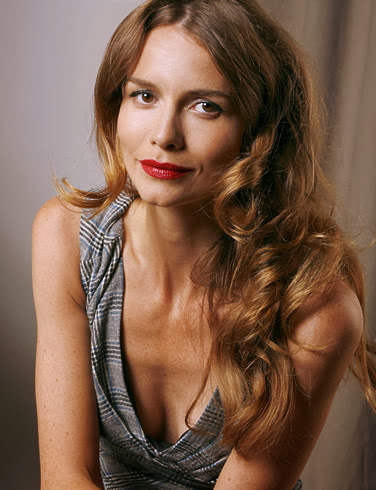 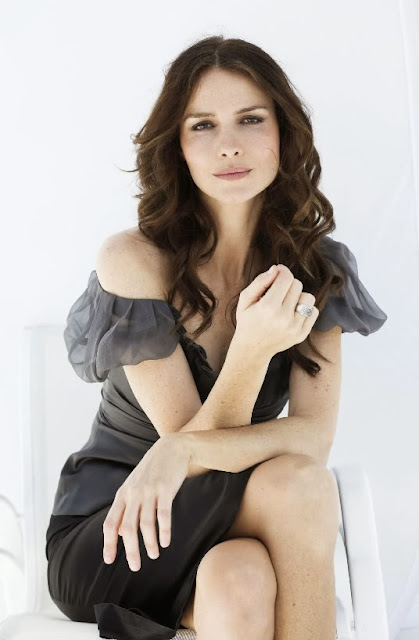 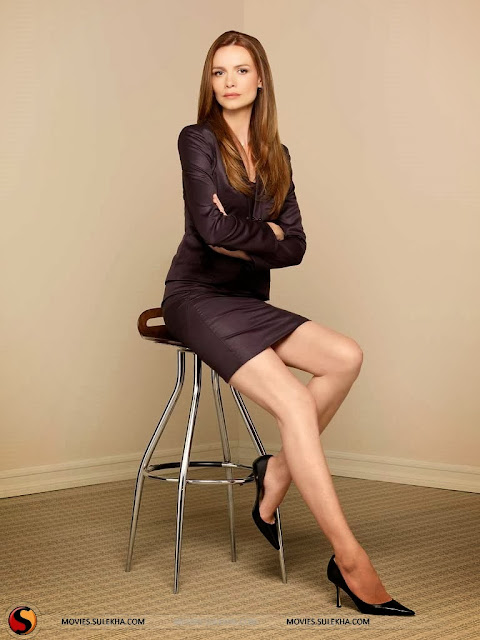 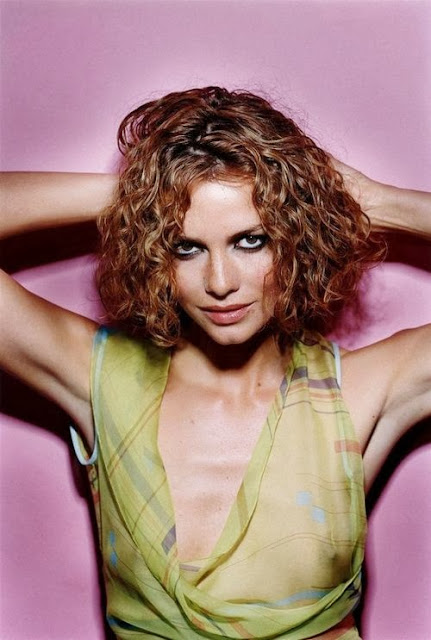 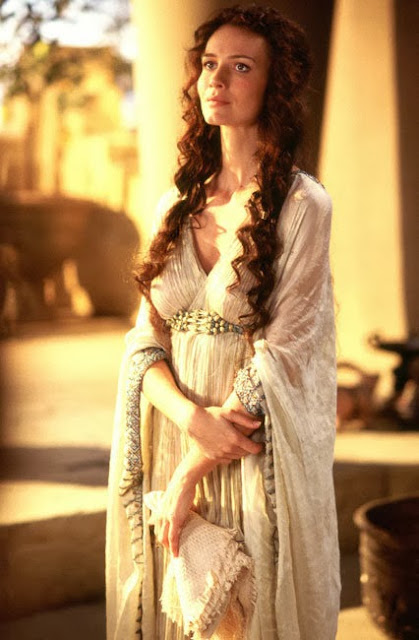 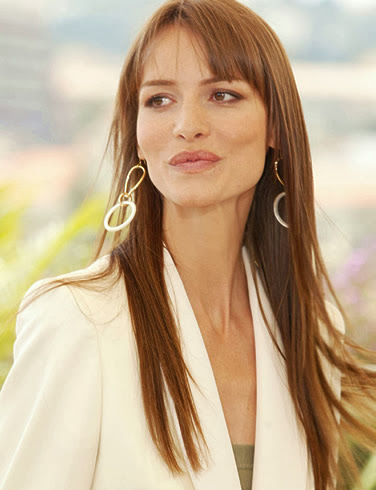 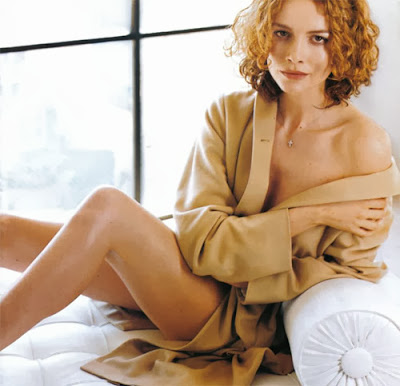 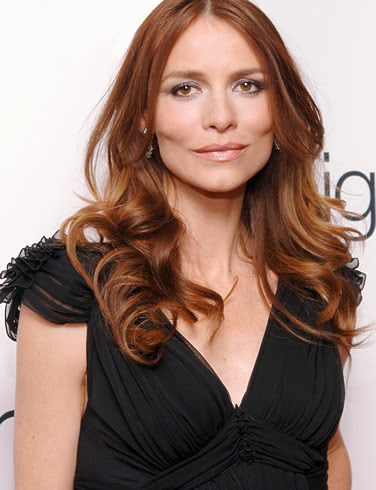 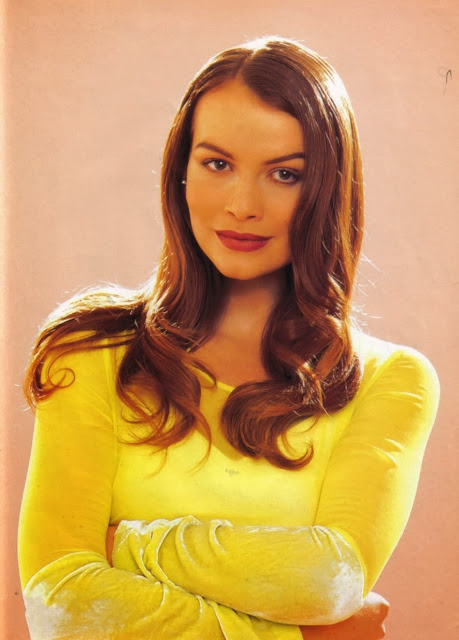 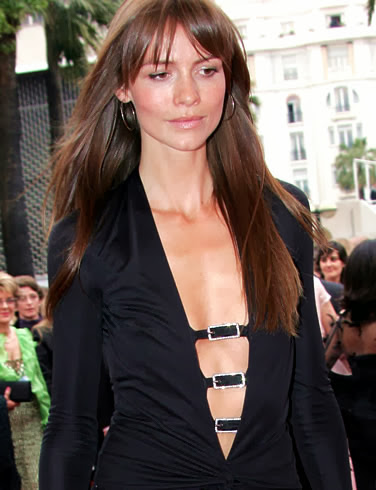 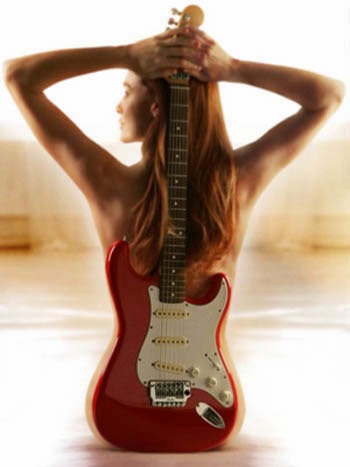 Linked by William Teach at Pirate's Cove in his weekly "Sorta Blogless Sunday and Pinup", with links and Rule 5 posts. Over at The Other McCain, Wombat-Socho has posted the weekly master list  "Rule 5 Sunday: Quiet Splendor."