No Plan B for Fat Chicks 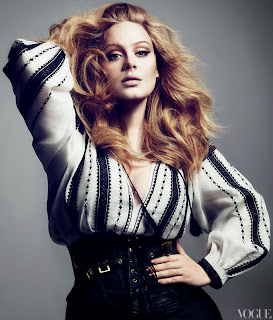 The European manufacturer of an emergency contraceptive pill identical to Plan B, also known as the morning-after pill, will warn women that the drug is completely ineffective for women who weigh more than 176 pounds, and begins to lose effectiveness in women who weigh more than 165 pounds. HRA Pharma, the French manufacturer of the European drug, Norlevo, is changing its packaging information to reflect the weight limits. European pharmaceutical regulators approved the change on November 10, but it has not been previously reported. 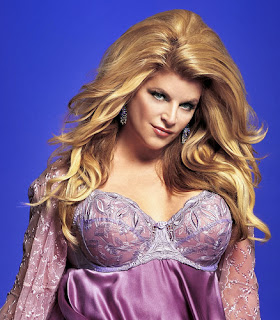 So, Alex posted this on Facebook.   What do you call a fat computer? Adele. Block over to see answer.

This development has implications for American women. Some of the most popular emergency contraceptive pills sold over-the-counter in the United States—including the one-pill drugs Plan B One-Step, Next Choice One Dose, and My Way, and a number of generic two-pill emergency contraceptives—have a dosage and chemical makeup identical to the European drug. Weight data from the Centers for Disease Control suggests that at 166 pounds, the average American woman is too heavy to use these pills effectively. 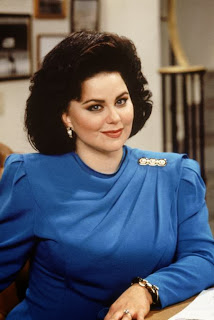 This is patently unfair. Isn't it every American woman's right, from birth to death, to use whatever form of birth control they want?  Somehow I'm sure this is all the patriarchy's fault.

Emergency contraception advocates reacted to the news about Norlevo with dismay. "There's a whole swath of American women for whom [these pills] are not effective," says James Trussell, a professor of public affairs at Princeton University and a senior fellow with the Guttmacher Institute, a think tank for reproductive health issues. 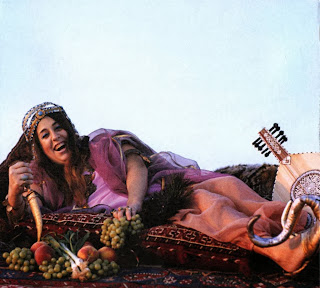 Another casualty of  America's war with calories.

Data for the years 2007 to 2010 show the average weight of American women 20 years and older is 166.2 pounds—above the weight at which emergency contraceptive pills that use levonorgestrel begin to lose their effectiveness. The average weight of non-Hispanic black women aged 20 to 39 is 186 pounds, well above the weight at which these pills are completely ineffective. A CDC survey published in February found that 5.8 million American women used emergency contraceptive pills from 2006 to 2010.

So, chubby chasers (and you know you're out there) or even normal men around 2 AM, willing to settle, you might just want to be extra sure to have a condom at hand and be willing to use it.

Over at The Other McCain, Wombat-Socho has posted the weekly master list  "Rule 5 Sunday: Quiet Splendor."
Posted by Fritz at 6:00 AM