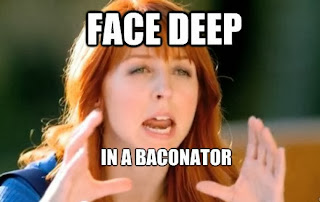 This weeks Rule 5 post is dedicated to the girls who spice up the TV with their presence on commercials.

Like Morgan Smith Goodwin, who shills for Wendy's in unnaturally red hair, (which just happens to match the spicy chicken sammy. 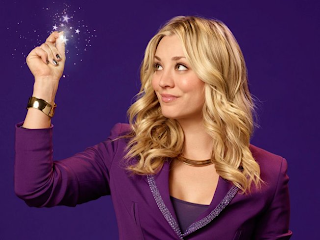 Kaley Cuoco, who sells Toyotas and co-stars with William Shatner in Priceline commercials (Sheldon would be so jealous), while holding down a full time job as the only retarded normal person in "The Big Bang Theory." 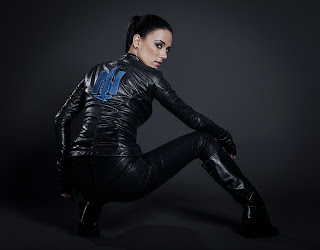 Jana Turner is the Progressive (insurance company) cat un-burglar who quietly restores stolen items, even better than the originals, to burglarized houses.  She is also a country western singer. 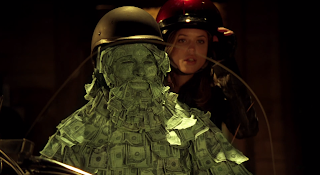 Bjanka Murgel bravely rides on the back of motorcycle behind a man made out of money (and with a serious dandruff problem) for Natiowide Insurance, in addition to parts on Lost Girl, and The Festival, where she starred as "Hot Woman / Drunk Girl / Hot Younger Woman." 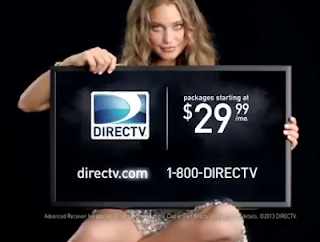 Finally, Hannah Davis, who did a number of bits for Direct TV as the luscious, but silent Direct TV Genie, as well as pose for Sports Illustrated Swimsuit Edition. 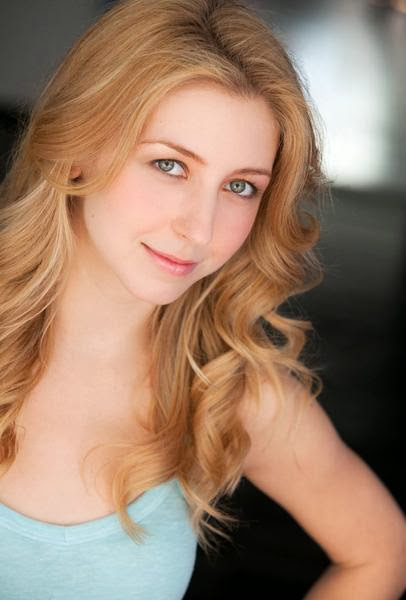 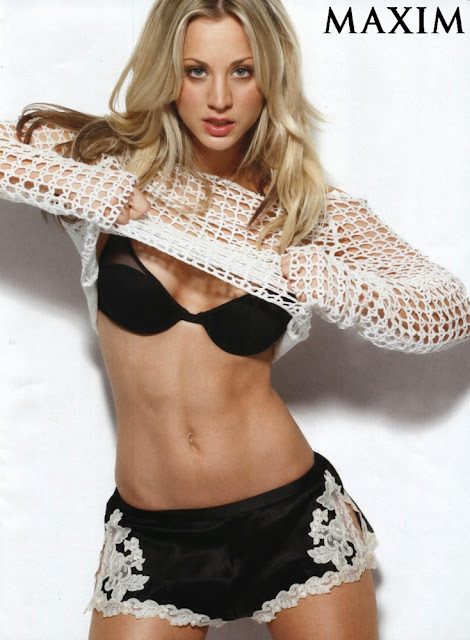 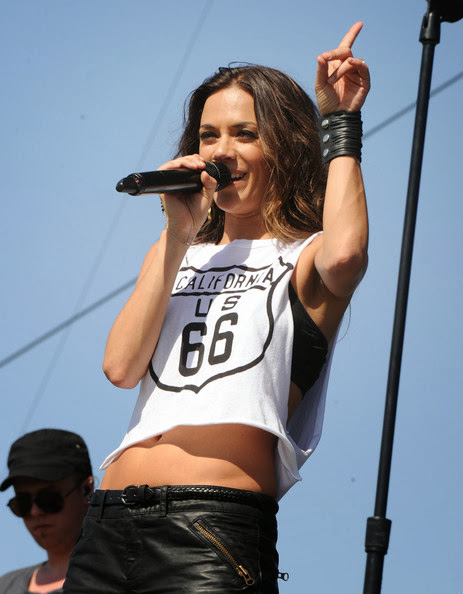 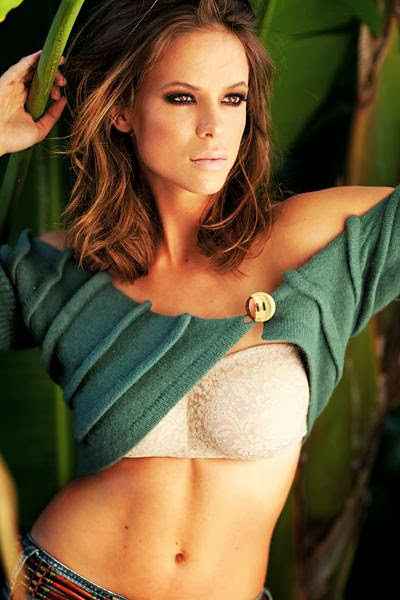 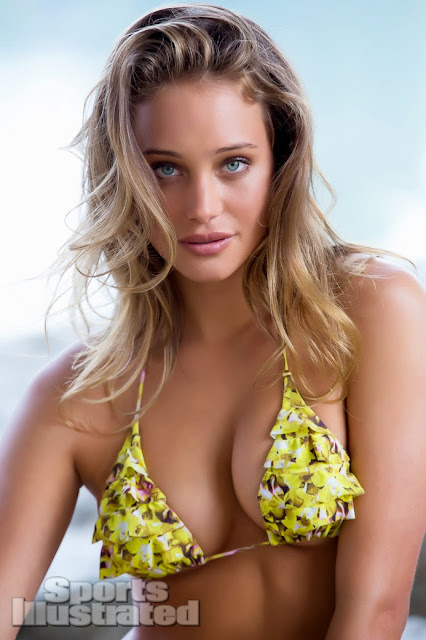 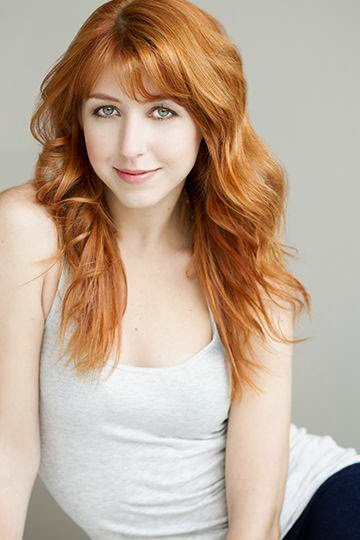 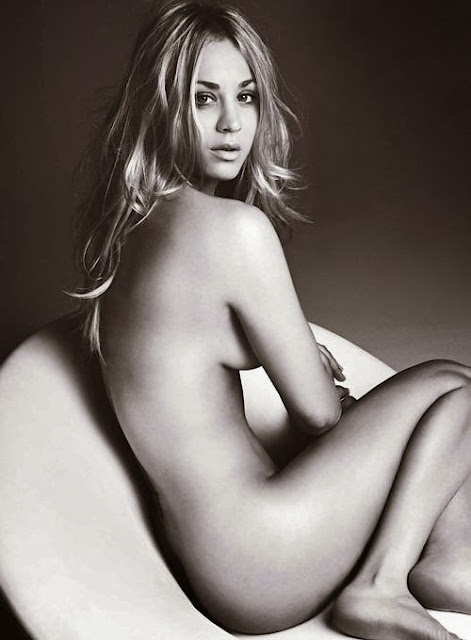 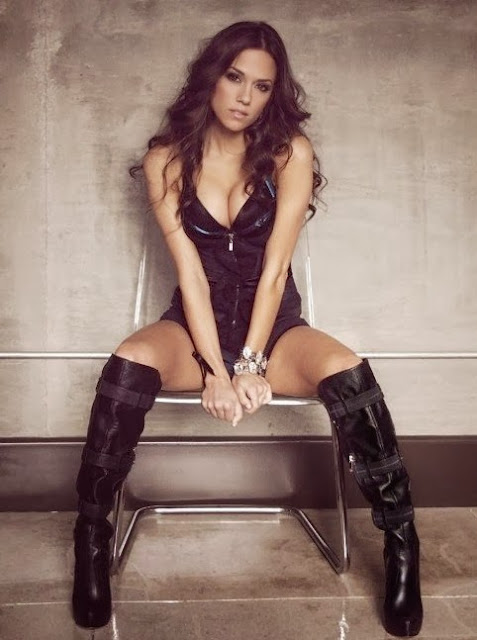 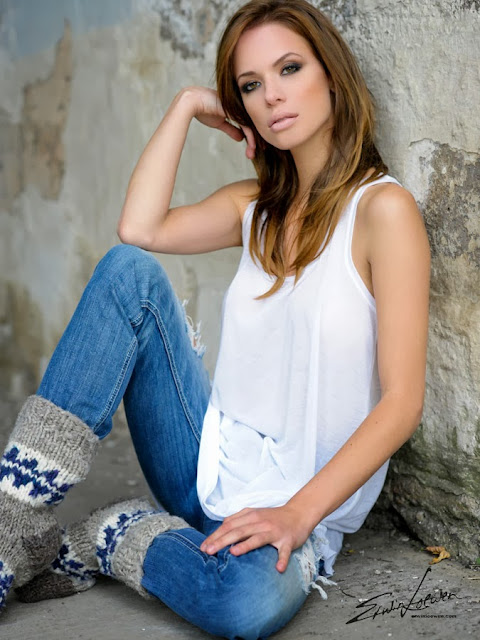 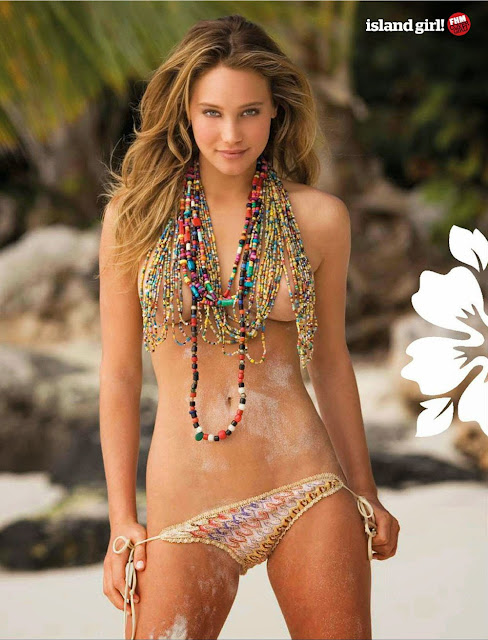 Linked at Pirate's Cove in the weekly "Sorta Blogless Sunday Pinup" and links. Wombat-Socho's grand compilation of Rule 5 posts,  "Rule 5 Monday: Palate Cleanser" is up at The Other McCain.
Posted by Fritz at 6:00 AM