Mine Must Be Mighty Perky 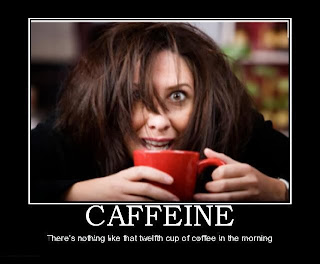 Coffee may help perk up your blood vessels


DALLAS, Nov. 20, 2013 – The caffeine in a cup of coffee might help your small blood vessels work better, according to research presented at the American Heart Association’s Scientific Sessions 2013. 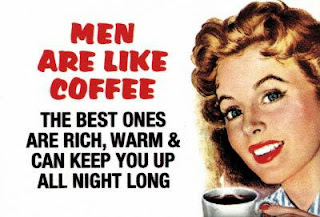 My fingers do seem to be working better than they were a few minutes ago.


“This gives us a clue about how coffee may help improve cardiovascular health,” said Masato Tsutsui, M.D., Ph.D., lead researcher and a cardiologist and professor in the pharmacology department at the University of the Ryukyus in Okinawa, Japan.

The study adds to a growing body of research about coffee, the most widely consumed beverage worldwide.  Previous studies showed that drinking coffee is linked to lower risks of dying from heart disease and stroke, and that high doses of caffeine may improve the function of larger arteries. 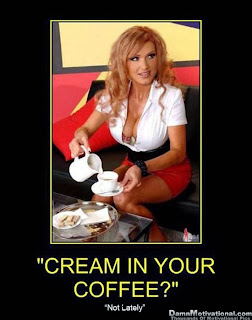 It doesn't just open your eyes.


Study participants were people who did not
regularly drink coffee, ranging in age from 22 to 30. On one day, each participant drank one five-ounce cup of either regular or decaffeinated coffee. Then researchers measured finger blood flow with laser Doppler flowmetry, a non-invasive technique for gauging blood circulation on a microscopic level. Two days later, the experiment was repeated with the other type of coffee. Neither the researchers nor the participants knew when they were drinking caffeinated coffee.

The researchers noted blood pressure, heart rate, and vascular resistance levels. They also took blood samples to analyze levels of caffeine and to rule out the role of hormones on blood vessel function. 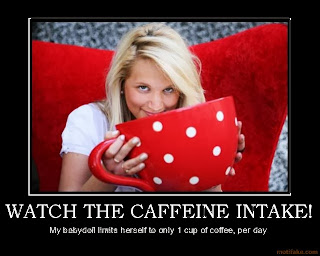 Hey, don't take that blood; I haven't wrung all the caffeine out of it yet.

I need to go get another cup.

Over at The Other McCain, Wombat-Socho has posted the weekly master list  "Rule 5 Sunday: Quiet Splendor."