The Overprotection of Mars? 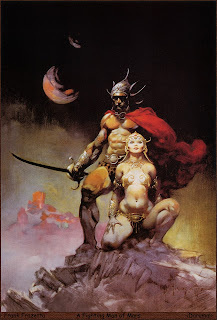 A recent commentary paper published in the journal Nature Geoscience argues that planetary protection policies and practices designed to guard solar system bodies from biological contamination from spacecraft need to be re-evaluated because they are “unnecessarily inhibiting” a more ambitious agenda to search for life on Mars. 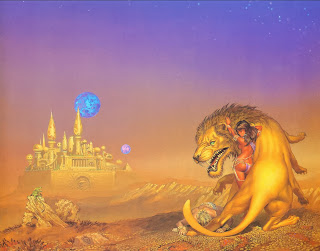 Don't you sort of miss the good old days when we all felt pretty sure there was life on Mars, and sorta hoped it was Burroughsian hot chicks like Deja Thoris basking on banks of the canals and not Orsonwellian Martians invading earth in three three legged walkers with laser beams?  Or am I just showing my age again...? 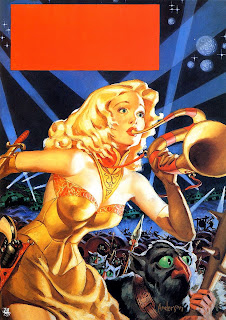 In the paper, called The Overprotection of Mars, co-authors Alberto G. Fairén of the Department of Astronomy, Cornell University and Dirk Schulze-Makuch of the School of the Environment, Washington State University, also argue that, from an astrobiological perspective, the most interesting missions to “Special Regions” - where, in theory, Mars life could exist or Earth life could survive - are rendered “unviable” as a result of onerous Committee on Space Research (COSPAR) planetary protection protocols and the need to comply with “detailed and expensive sterilization requirements.” For Fairén, the key point of the paper is that, if life can be transferred to Mars in our spacecraft, then the transfer can also happen “naturally, with or without our spacecraft” - and that most likely it “has already happened.” 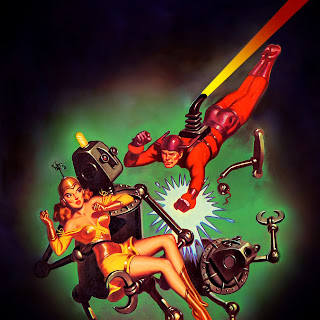 Yes, meteorites have been blasted off Mars and landed on earth, fairly frequently across geologic time and the meteorites have been recovered.  While Earth's gravity well is somewhat deeper, we can presume that pieces of Earth have similarly been transferred to Mars.  4 billion years is a long time, and even unlikely events happen.


"If Earth life cannot thrive on Mars, we don't need any special cleaning protocol for our spacecraft; and if Earth life actually can survive on Mars, it most likely already does, after four billion years of meteoritic transport and four decades of spacecraft investigations not always following sterilization procedures," he says.

"Planetary protection policies are at least partly responsible for the lack of life-hunting Mars missions since Viking, as they impose very stringent requirements for sterilization of the spacecrafts which, in my opinion, are not necessary," he adds. 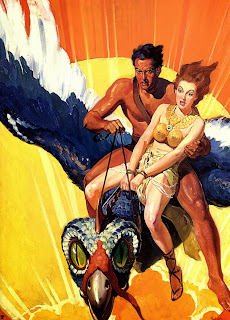 Space is a pretty rugged environment, and likely to kill all but the toughest of Earth microbes in transit, but there are some weird extremophiles that require a lot of killing, and they would be the ones that might possibly find a suitable home on Mars.


In Fairén's view, one of the main shortcomings of current planetary protection policies is that “no spacecraft is treated entirely” - including, for example, some pieces intended to burn in the Martian atmosphere, as well as the launching system - but the “actual” hardware touching down on the surface of Mars is in contact with these other “dirty” parts for several months.

I'm a little conflicted on this one.  If there is a native microbial flora on Mars, I'd like to find it before we introduce mass amounts of Earth flora.  If there is none?  Why not introduce Earth extremophiles  and see what they make out of the place?

Wombat-socho was on time and within budget on last nights "Rule 5 Sunday."
Posted by Fritz at 6:00 AM