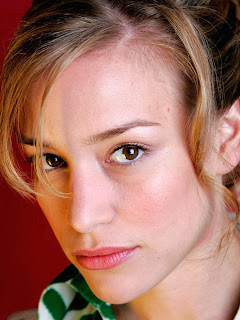 This week's lucky Rule 5 winner is Piper Perabo, star of the current USA Network show "Covert Affairs" and one of the stars of the feature film "Coyote Ugly" (2000). 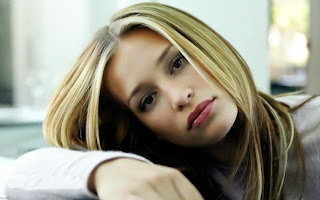 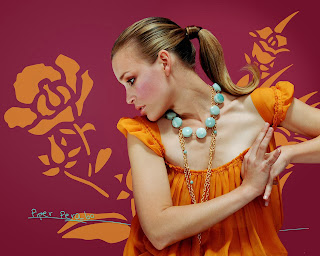 It must be that dopey concerned look she's so good at.  She has almost as much emotional range as Kristen Stewart.

An amusing fact; shooting a spy flick seems to have physical risks: 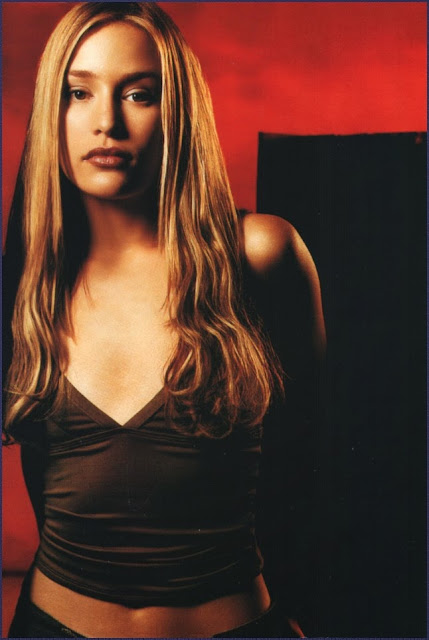 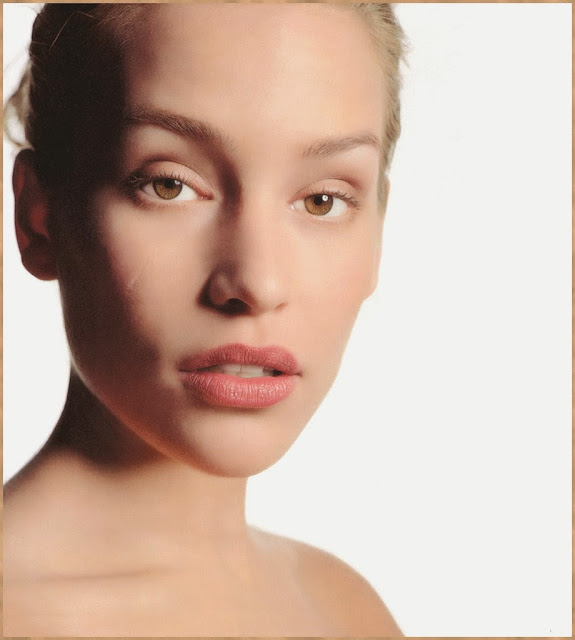 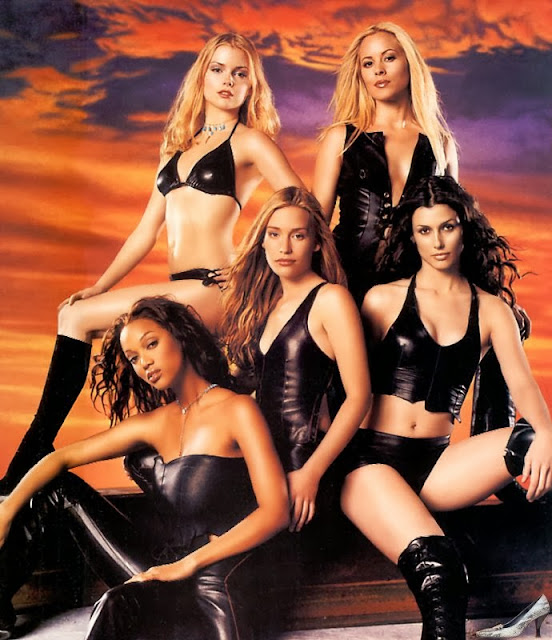 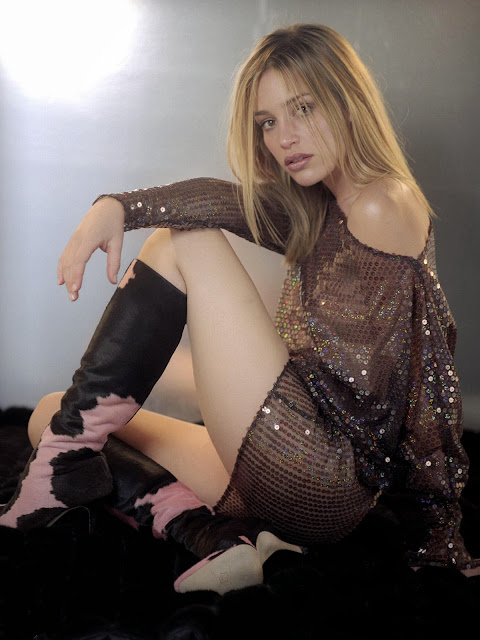 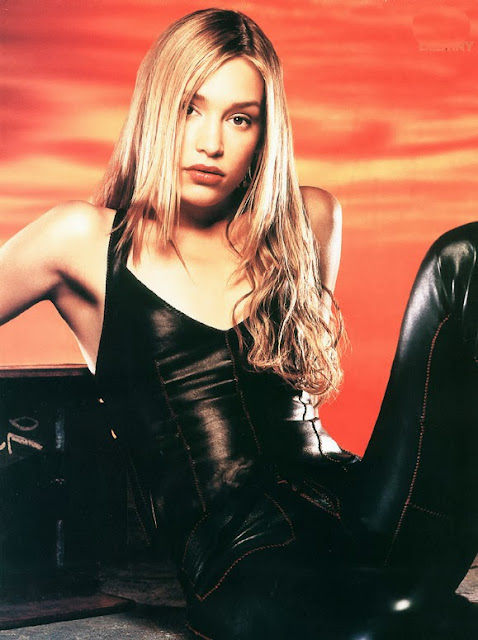 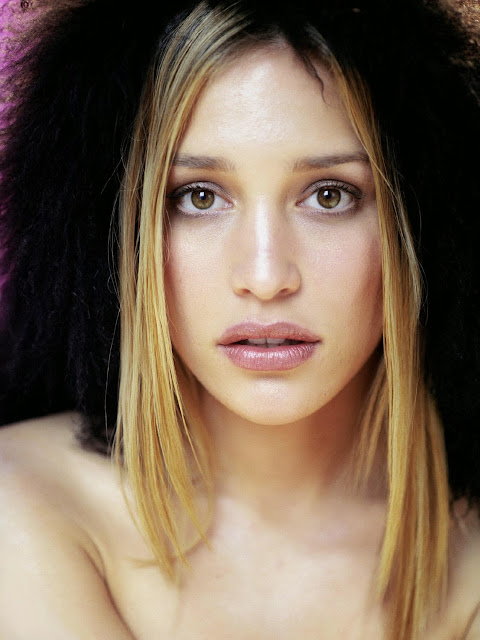 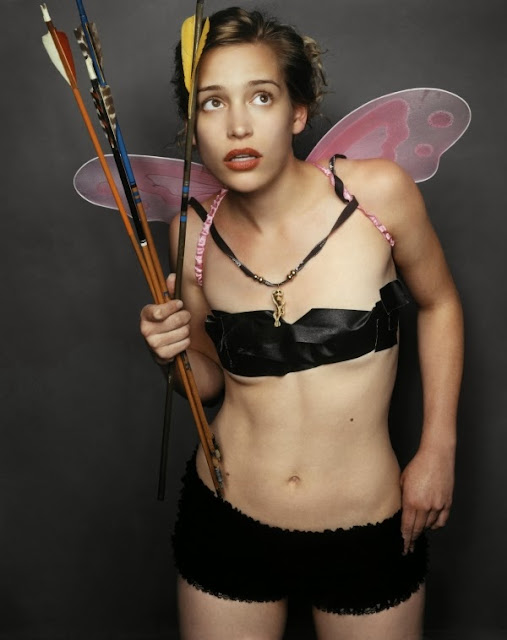 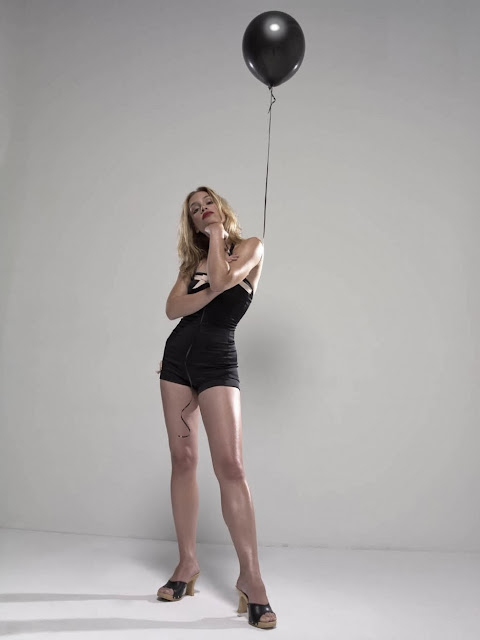 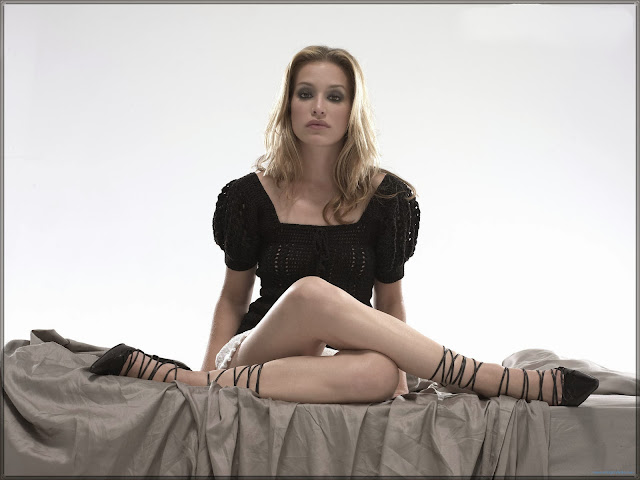 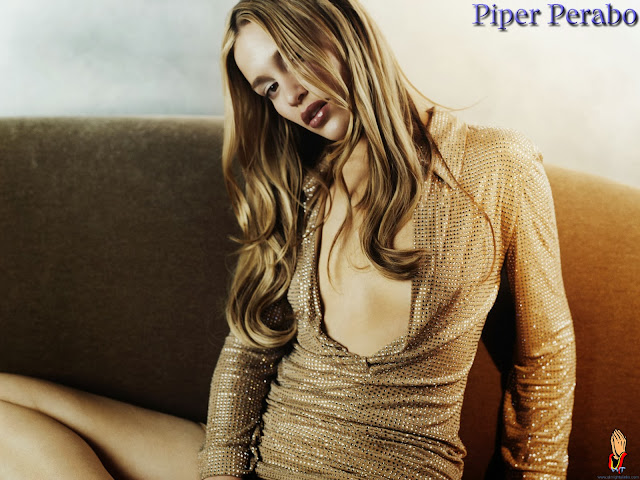 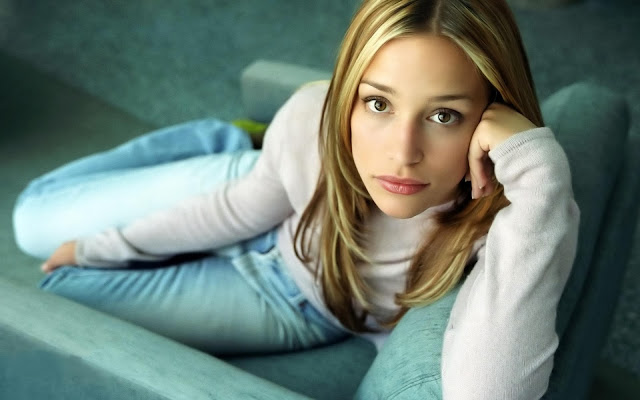 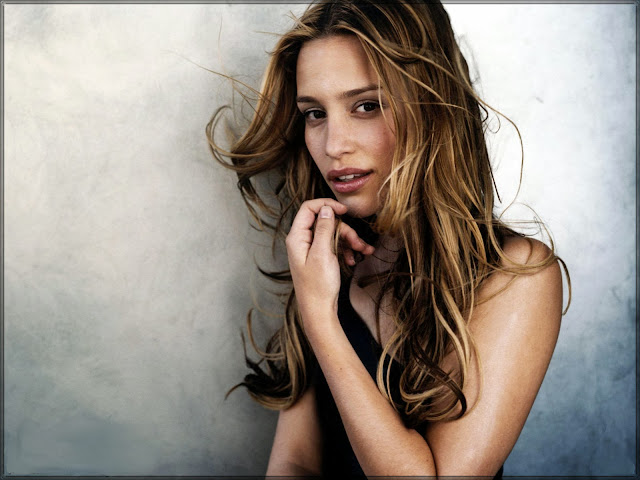 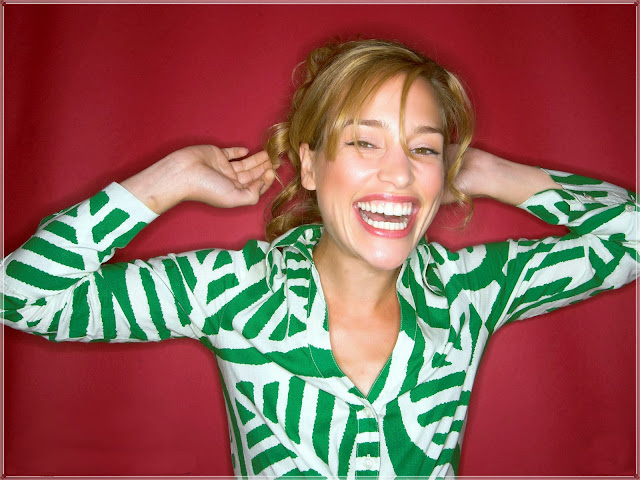 Linked at Pirate's Cove in the weekly "Sorta Plogless Sunday Pinup" post, and by the American Power Blog in "Lovely Sunday #Rule5."  Wombat-Socho has the giant make up Veteran's Day Rule 5 post "Rule 5 Sunday: Double-Stuf Veterans Day Weekend Edition", containing two weeks of Rule 5 links (3 for me, Thank you, Wombat) up at The Other McCain.
Posted by Fritz at 6:00 AM