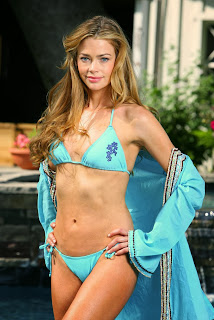 Denise Richards reportedly wants to give up her temporary guardianship of ex-husband Charlie Sheen's twins with Brooke Mueller.

After taking Bob and Max, 4, into her care earlier this year while their mother Mueller, 36, attempts to seek help for her drug addiction, Richards, 42, has informed the L.A. County Dept. of Children and Family Services that she can't handle the two boys any more, according to TMZ. 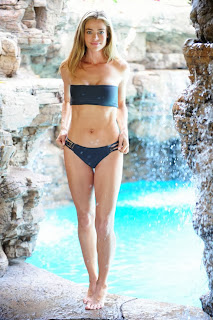 Bob and Max Sheen often go into a "zombie-like state," Richards apparently wrote in the letter, and often kick and squeeze her pets violently for fun. The four-year-olds have reportedly said they "wanted to hurt and kill" the dogs. 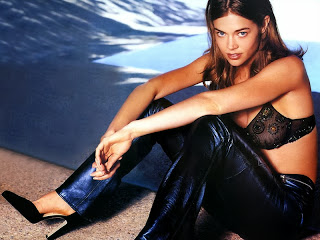 I called Denise a saint once, for being willing to take Charlie and Brooke's kids.   I won't retract that now that she's found single motherhood of her ex's kids to be less than satisfactory. However, I have to say that she clearly got into this without understanding the magnitude of the problem. Four year old children are not fully human yet; that takes years, and some never make it.  If genetics have anything to do with it, and they do, there may be a special problem with Charlie Sheen's kids.

You need to work on that "wanted to hurt and kill the dogs" thing.

Hat tip to Wombat Socho, for the "LIVE AT FIVE: 11.07.13" Wombat-Socho has the giant make up Veteran's Day Rule 5 post "Rule 5 Sunday: Double-Stuf Veterans Day Weekend Edition", containing two weeks of Rule 5 links (3 for me, Thank you, Wombat) up at The Other McCain.
Posted by Fritz at 6:00 AM