U.K. billionaire Richard Branson has mounted a swift online defence of his decision to live to his private Caribbean island retreat, claiming he was not quitting the U.K. for tax but for lifestyle reasons.

But it's better when both the lifestyle and the taxes improve, no?


Over the weekend, a report in the U.K.'s Sunday Times highlighted the tax benefits for the 63-year-old billionaire in setting up home on Necker Island in the British Virgin Islands.

The U.K. has an income tax rate of 50 percent for the highest earners, while Necker has a zero rate of income tax. Moving to Necker will mean that he is no longer a British resident and, as such, no longer subject to income or capital gains tax. Branson can still spend up to 183 days in the U.K., however.

Although why anyone who owned a private Virgin Island would want to visit the UK for more than 10-20 days a year is beyond me.  A few days in London shopping, a few days in Scotland fishing ought to be more than sufficient.  One trip around to see all the castles should do.

And I don't care if he's abandoning jolly old England for the Virgin Islands for tax purposes. People don't owe allegiance to countries for historical reasons.  People need to evaluate what their country means to them now.

I find Branson to be an interesting and amusing figure. While accumulating a massive fortune and doing some unique exploratory work, he has made capitalism fun again: 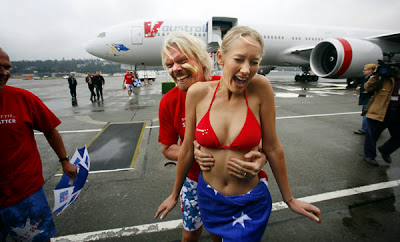 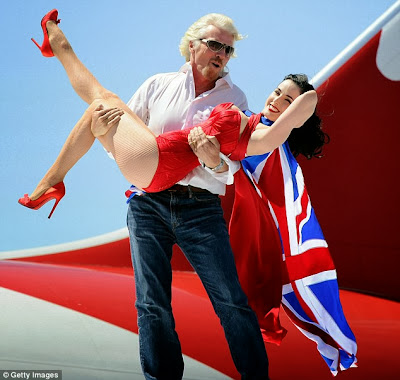 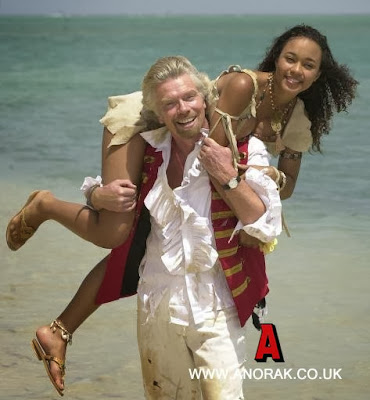 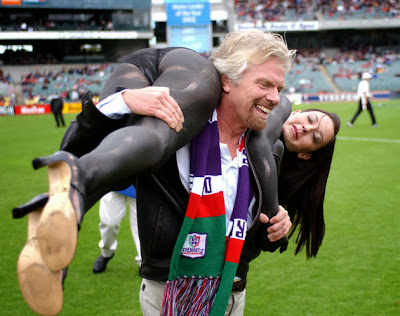 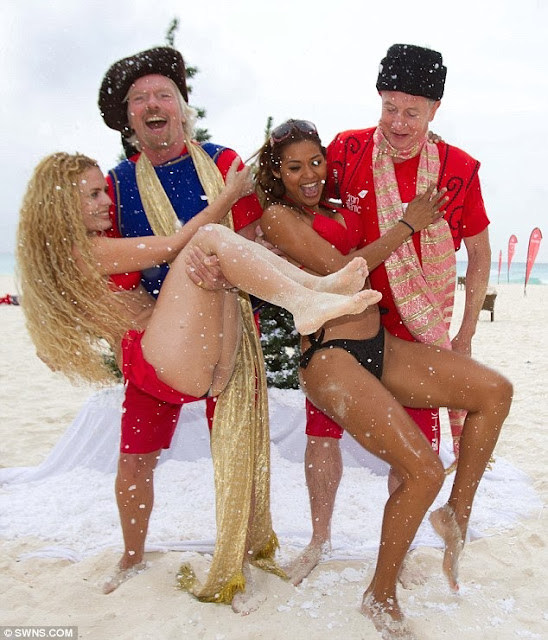 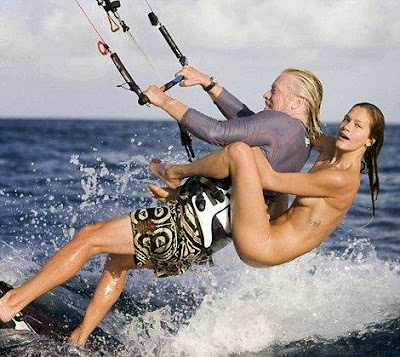 Wombat-socho had this linked to his Rule 5 Sunday: Rubycon post at The Other McCain by the middle of the Redskins game; now that's ambitious.
Posted by Fritz at 6:00 AM