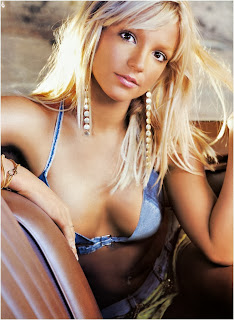 Another 6 AM Eye Opener  brought to you from that news collecting agency extraordinaire, Wombat-Socho at the The Other McCain's Live at 5, everything the Instapundit is going to post all day.

Britney Spears songs used to scare off pirates in Somalia

Spears’s chart-toppers Oops! I Did It Again and Baby One More Time have proved to be the most effective at keeping the bandits at bay. 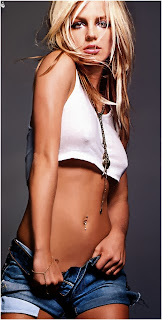 Second Officer Owens, who works on supertankers off the east coast of Africa, said: ‘Her songs were chosen by the security team because they thought the pirates would hate them most.

Ships in the region are in constant danger from gun-toting pirates boarding and kidnapping crews for multi-million-pound ransoms. 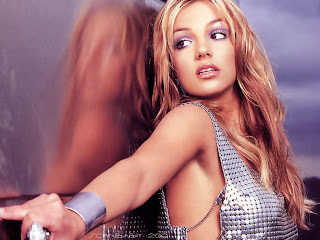 In 2011, there were 176 attacks on ships by gangs of bandits off the Horn of Africa. They are such a threat the Royal Navy has 1,500 sailors on 14 warships operating round-the-clock patrols in the area.

Ms Owens, who regularly guides huge tankers through the waters, said the ship’s speakers can be aimed solely at the pirates so as not to disturb the crew. 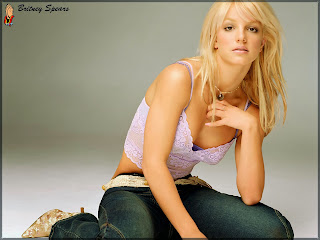 ‘It’s so effective the ship’s security rarely needs to resort to firing guns,’ said the 34-year-old, from Gartmore, near Aberfoyle, Stirling.

‘As soon as the pirates get a blast of Britney, they move on as quickly as they can.’

Steven Jones, of the Security Association for the Maritime Industry, said: ‘Pirates will go to any lengths to avoid or try to overcome the music.’

He added: I’d imagine using Justin Bieber would be against the Geneva Convention.’

Allow me to throw the bullshit flag on this one.  There is no way in the world that pirates bent on pillage and plunder would be put off by the mere sounds of Britney Spears.  They probably can't even hear it over the roar of the old out board motors they have on their skiffs.