Armenian ‘orphan rug’ is in White House storage, as unseen as genocide is neglected


The rug was woven by orphans in the 1920s and formally presented to the White House in 1925. A photograph shows President Calvin Coolidge standing on the carpet, which is no mere juvenile effort, but a complicated, richly detailed work that would hold its own even in the largest and most ceremonial rooms.
...
There was hope that the carpet, which has been in storage for almost 20 years, might be displayed Dec. 16 as part of a Smithsonian event that would include a book launch for Hagop Martin Deranian’s “President Calvin Coolidge and the Armenian Orphan Rug.” But on Sept. 12, the Smithsonian scholar who helped organize the event canceled it, citing the White House’s decision not to loan the carpet. In a letter to two Armenian American organizations, Paul Michael Taylor, director of the institution’s Asian cultural history program, had no explanation for the White House’s refusal to allow the rug to be seen and said that efforts by the U.S. ambassador to Armenia, John A. Heffern, to intervene had also been unavailing.
...
Last week, the White House issued a statement: “The Ghazir rug is a reminder of the close relationship between the peoples of Armenia and the United States. We regret that it is not possible to loan it out at this time.”

That leaves the rug, and the sponsors of the event, in limbo, a familiar place for Armenians. Neither Ara Ghazarians of the Armenian Cultural Foundation nor Levon Der Bedrossian of the Armenian Rugs Society can be sure if the event they had helped plan was canceled for the usual political reason: fear of negative reaction from Turkey, which has resolutely resisted labeling the events at the end of the Ottoman Empire a genocide. But both suspect it might have been.

Message to Turkey: drop it; the Armenian genocide happened. Live with it

Message to the White House: Grow a pair, or borrow rent Condi Rice's.
Speaking of Unspeakable Armenians.  Doesn't this make you dizzy? 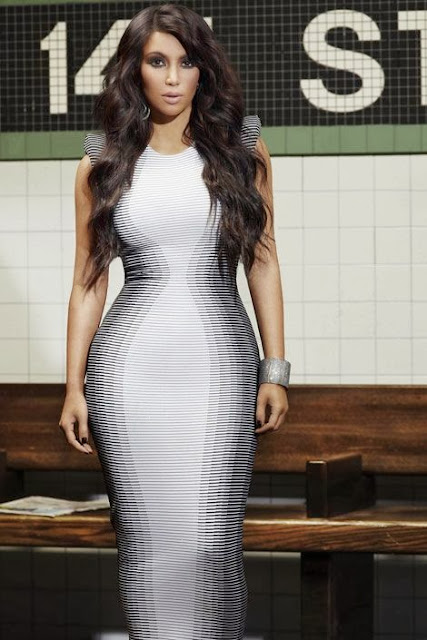