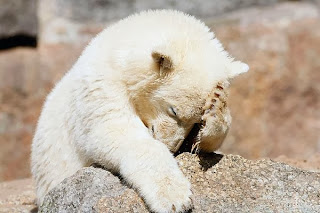 
Research by a British scientist has concluded that the legendary Himalayan yeti may in fact be a sub-species of brown bear.

DNA tests on hair samples carried out by Oxford University genetics professor Bryan Sykes found that they matched those from an ancient polar bear.

He subjected the hairs to the most advanced tests available.

He says the most likely explanation for the myth is that the animal is a hybrid of polar bears and brown bears. 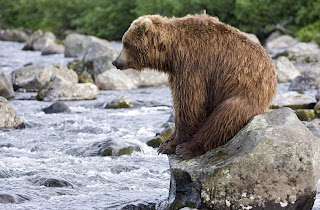 Prof Sykes told the BBC that there may be a real biological animal behind the yeti myth.

"I think this bear, which nobody has seen alive,... may still be there and may have quite a lot of polar bear in it," he said. 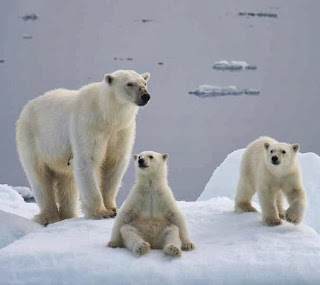 It would explain why so few people report them; lack of survivors.

Prof Sykes conducted the DNA tests on hairs from two unidentified animals, one from Ladakh - in northern India on the west of the Himalayas - and the other from Bhutan, 1,285km (800 miles) further east.

The results were then compared with the genomes of other animals that are stored on a database of all published DNA sequences.

Prof Sykes found that he had a 100% match with a sample from an ancient polar bear jawbone found in Svalbard, Norway, that dates back to between 40,000 and 120,000 years ago - a time when the polar bear and closely related brown bear were separating as different species. 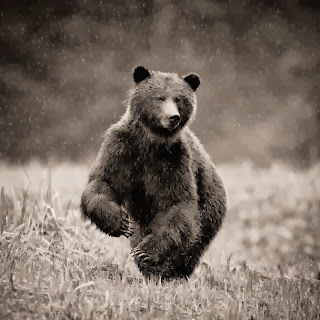 That seems pretty weird. A 100% match with a fossil bear? However, if you sit back and think about it, at the height of the last glaciation, (and three or four previous ones), the ice caps pushed a long way down into the North American and Asian continents.  Certainly the white bears had to move south too; they live at the edge of the ice, not in the interior where there is literally nothing to eat.  The Himalayas would have preserved a similar habitat over a wide area a long way further south than almost anywhere else. And the big bears need lots of area.

The species are closely related and are known to interbreed where their territories overlap.

The sample from Ladakh came from the mummified remains of a creature shot by a hunter around 40 years ago, while the second sample was in the form of a single hair, found in a bamboo forest by an expedition of filmmakers around 10 years ago.

Prof Sykes said that his results were "completely unexpected" and that more work needed to be done interpreting them. 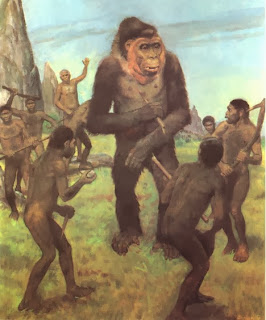 He said that while they did not mean that "ancient polar bears are wandering around the Himalayas", there could be a sub-species of brown bear in the High Himalayas descended from an ancestor of the polar bear.

"Or it could mean there has been more recent hybridisation between the brown bear and the descendant of the ancient polar bear," he said.

But I'll be disappointed if Yeti turns out to be another damn bear; I was holding out for a Gigantopithicus descendant.
Posted by Fritz at 7:47 PM