Rule 5 Saturday - Mischa Barton Back From the Brink I had no idea who Mischa Barton was before I saw this article about her linked in Wombat-Socho's Live at Five a couple days ago:

The Truth About Her Breakdown


"We thought, 'Work hard, play hard,' " she says of those years. In 2007, she was arrested for DUI. Then in 2009, shortly after her parents attempted an intervention, she blacked out under the influence of a sedative and landed in the Cedars-Sinai Medical Center psychiatric ward under an involuntary 5150 hold after she threatened to kill herself.

"It was a full-on breakdown," she tells PEOPLE, speaking about the events in detail for the first time in this week's cover story. "I was under enormous pressure." 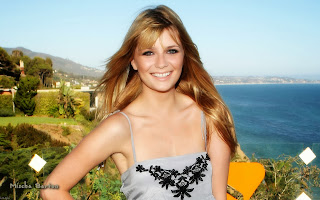 The terrifying episode forced the actress to slow down and finally focus on getting healthy. But even that led to criticism when body bullies attacked her for gaining weight. When she first shot to stardom, "It was always, 'She's too skinny, she must be sick,'" says Barton, now 27. "Then it was, 'She's too big.' I was never the right weight." 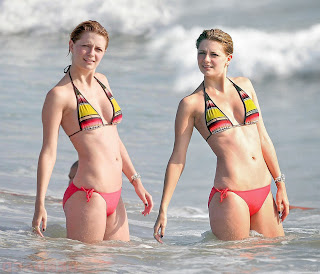 Today, she's focusing on the positive. In addition to her new supernatural thriller I Will Follow You Into The Dark, she filmed a TV pilot with Frankie Jonas, The Gutsy Frog, in which she plays a crush-worthy schoolteacher. She also has a London boutique, which carries her new makeup collection, a handbag line and some her favorite clothing styles. "I've learned a lot," she says, and she's proud of her choice to finally speak out about her struggles: "I'm stronger now."

An English actress, Mischa came to stardom with The O.C. but has an impressive list of film credentials, including  The OH in Ohio (2006), and Closing the Ring (2007) (NSFW links).

Best of luck in keeping it together. 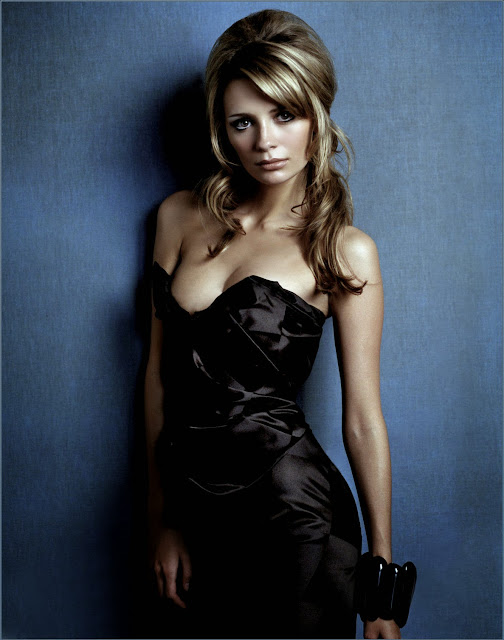 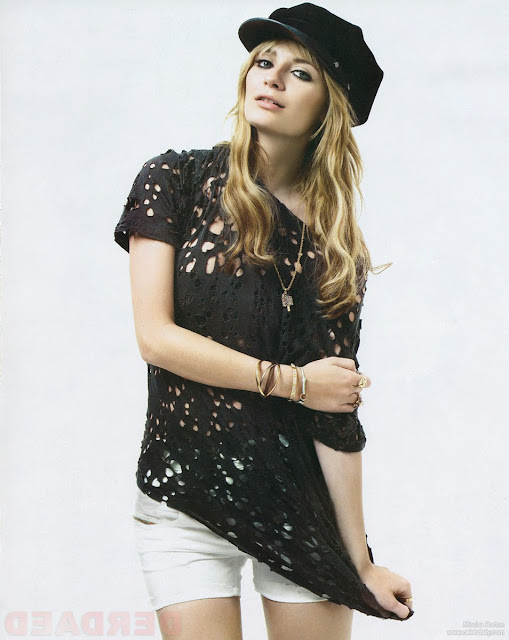 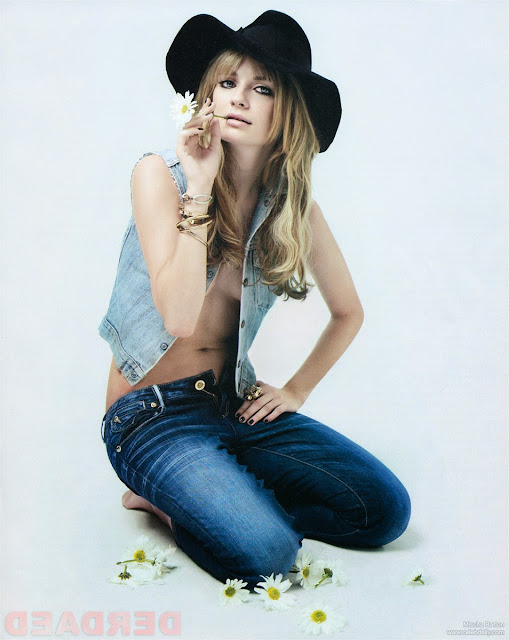 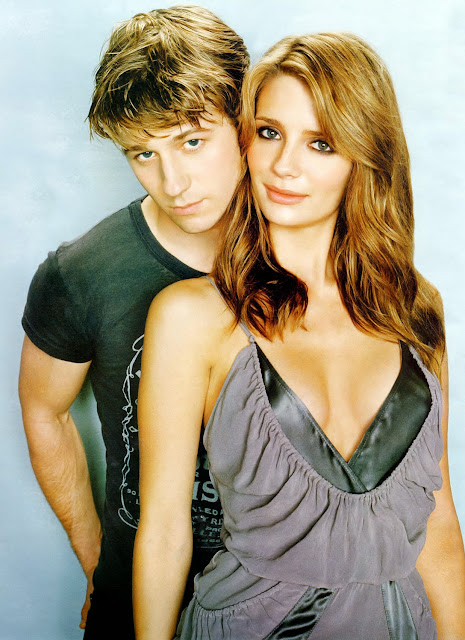 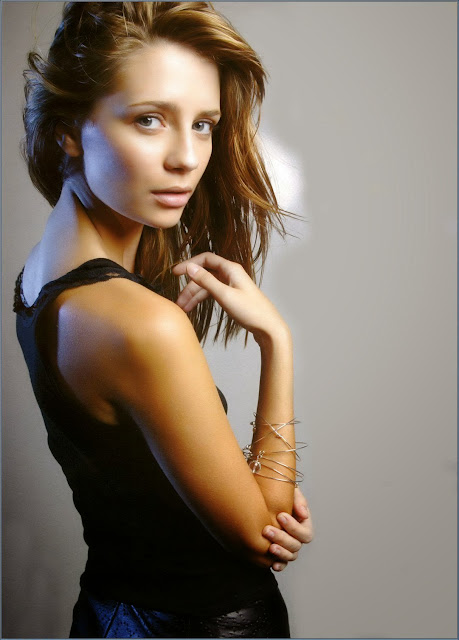 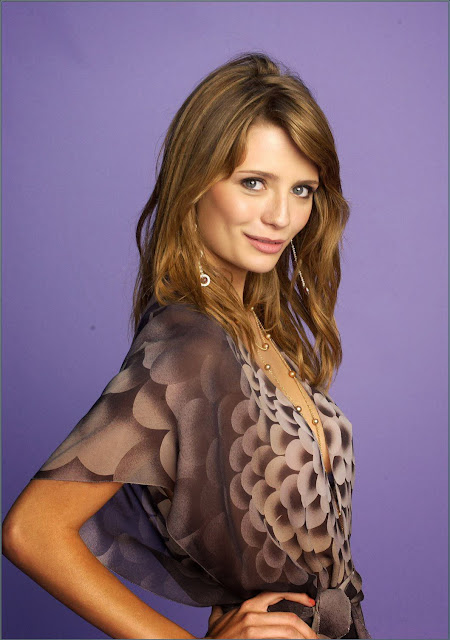 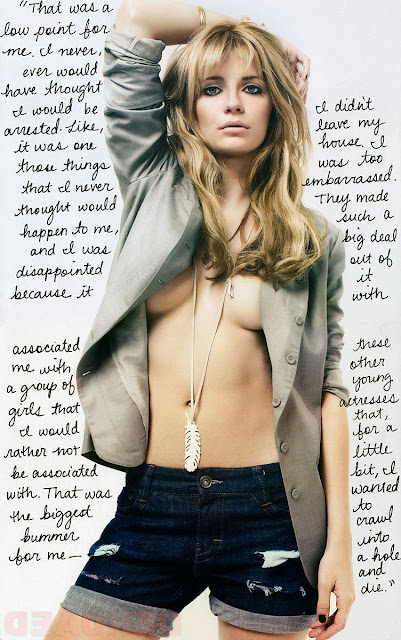 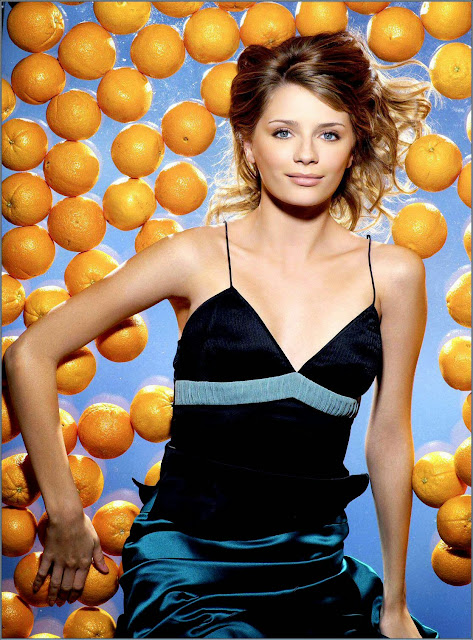 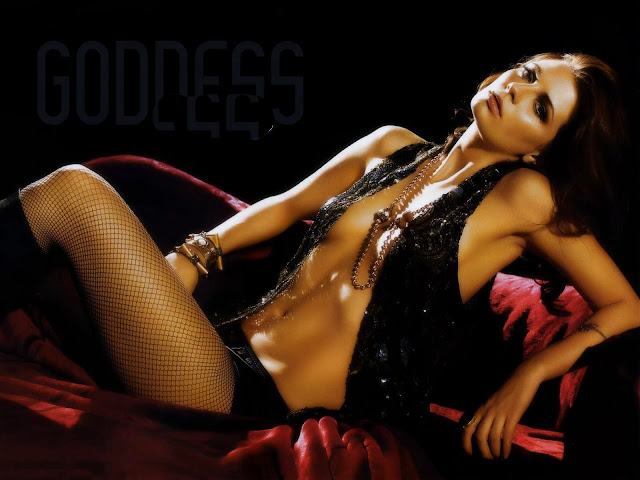 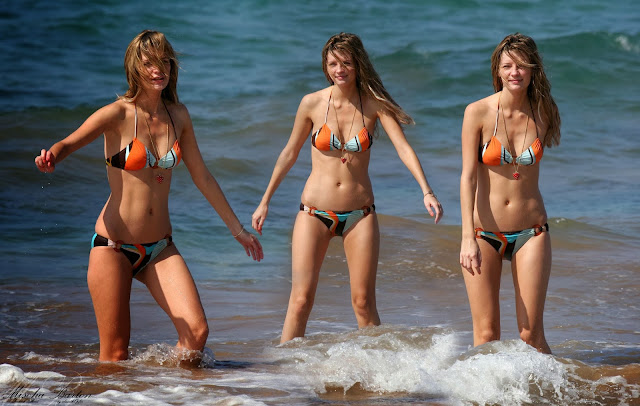 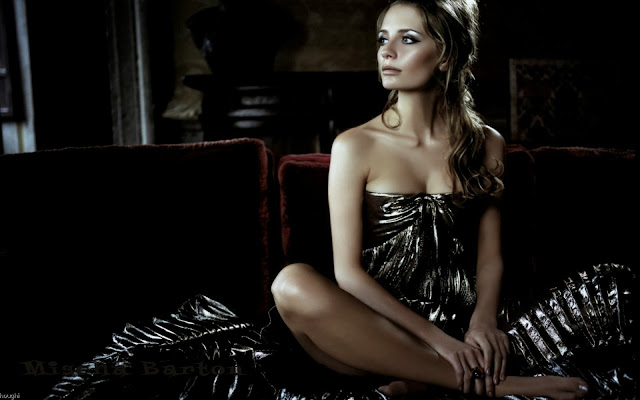 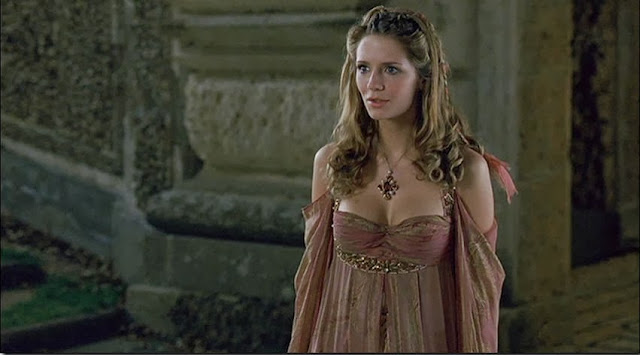 Wombat-socho had this linked to his Rule 5 Sunday: Rubycon post at The Other McCain by the middle of the Redskins game; now that's ambitious. Also linked by William Teach at Pirate's Cove in his weekly "Sorta Blogless Sunday Pinup"
and the American Power Blog in the "Rule5 Sunday Roundup."
Posted by Fritz at 6:00 AM