Drunken Sluts Have Rights, Too! 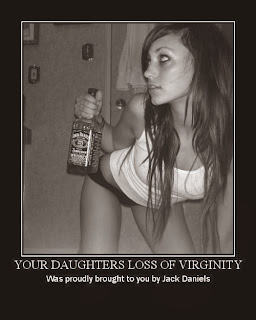 In which Stacy McCain goes off on the feminists who are going off on Emily Yoffe, who says that college girls should avoid becoming victims of date rape by not going binge drinking.


Back in August, when I covered “SlutWalk DC,” I observed:


Date rape is an apparently common campus crime that usually involves two drunk young people, one of whom has an erect penis, and the other of whom is unable to avert what the erect penis typically does.


Not to mention, it makes the question of consent much more cloudy.  One of the more noted effect of alcohol is to reduce peoples inhibitions. There is a reason dating often involves alcohol.


Of course, feminists would denounce such a statement of fact as a misogynistic expression of “rape culture,” but facts are facts: Alcohol is a significant contributing factor in the incidence of date rape. Leslie Eastman at College Insurrection remarks, “Never let it be said that outraged campus feminists confuse themselves with common sense,” as she highlights a Washington Post column about a recent uproar:

The message of Emily Yoffe’s Slate article about binge drinking and sexual assault on college campuses was as important as it was obvious: The best step that young women can take to protect themselves is to stop drinking to excess.

Young women everywhere — not to mention their mothers — ought to be thanking Yoffe. Instead, she’s being pilloried. 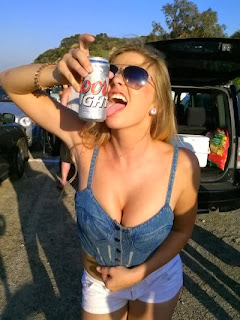 A “rape denialism manifesto” full of “plain old victim-blaming,” Lori Adelman wrote on the feminist blog Feministing.com. Erin Gloria Ryan, on Jezebel.com, accused Yoffe of “admonishing women for not doing enough to stop their own rapes.”

When your car gets stolen after you leave it unlocked with the window down and the key in the the ignition while parked in a bad neighborhood, you are still entitled to blame the thief, but you also have to acknowledge your own head-slapping stupidity.