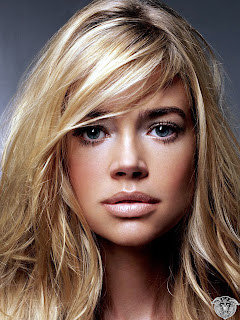 Today's lucky Rule 5 winner is Denise Richards, who must be a saint.  First of all, for marrying Charlie Sheen and not strangling him in sleep, and furthermore, for coming to his rescue in the nightmare of his subsequent marriage (and divorce) to Brooke Mueller.


The knock on the front door of Charlie Sheen's troubled ex-wife Brooke Mueller's home came around 9 p.m. on May 2. Social workers from L.A.'s Department of Child and Family Services, alarmed by Mueller's erratic behavior in recent weeks, had arrived for one explicit reason: to take custody of her two 4-year-old twins, Bob and Max. 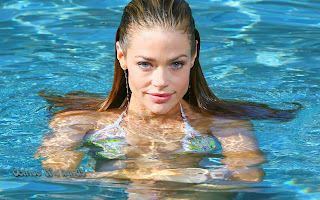 "It was a real mess," says a Sheen friend familiar with the incident.

But what happened next came to many as a shock. 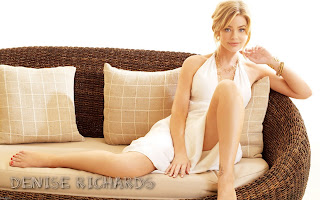 Denise Richards, 42, Sheen's ex wife, stepped forward to offer her help, caring for the children. "Denise told Charlie that she wished she could take them," says a source in their circle. "Someone needed to step up."

You can read the rest on Wikipedia or IMDb, if you like.  Lest you think I'll give her a free pass because of her sainthood, she has been known to do without much clothes for acting and photoshoots, as shown here, here, and here (NSFW links). 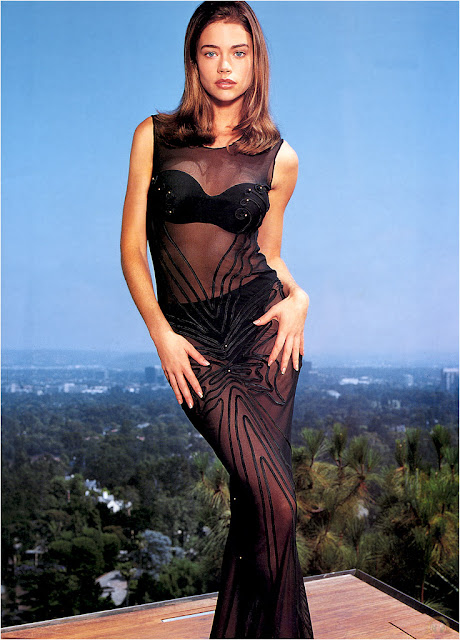 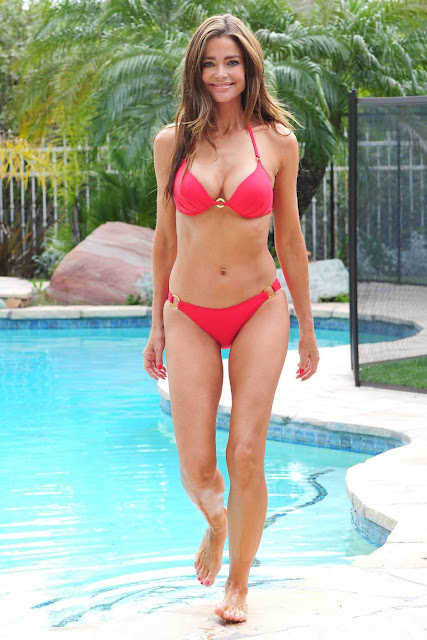 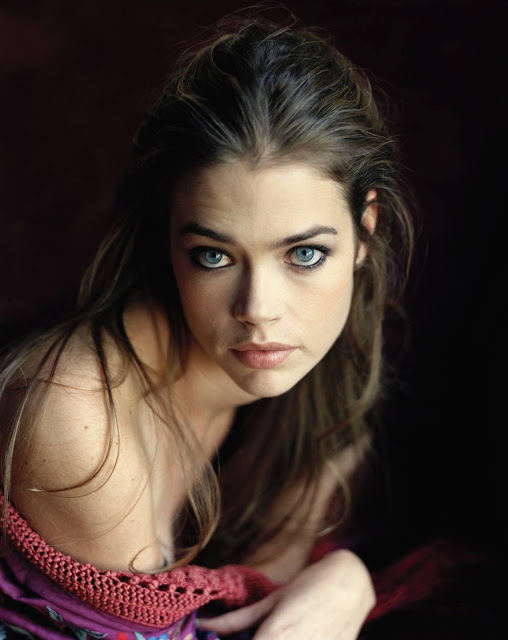 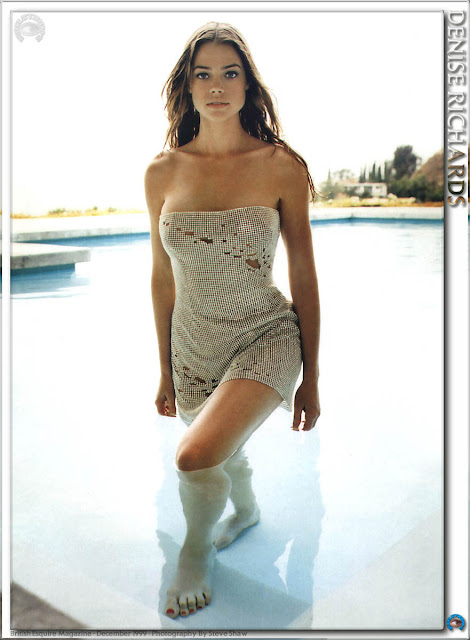 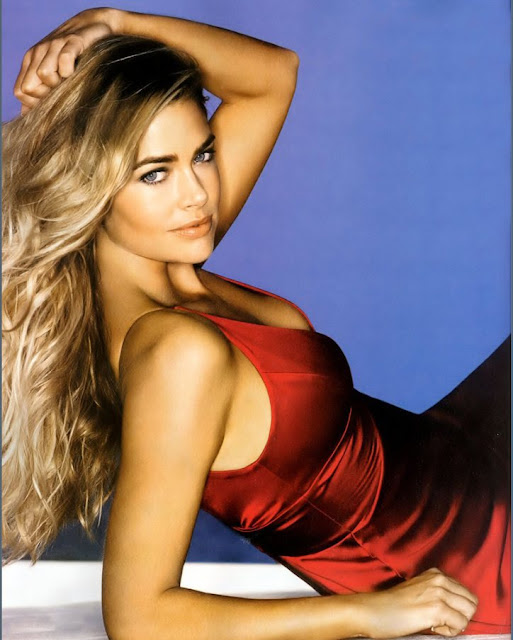 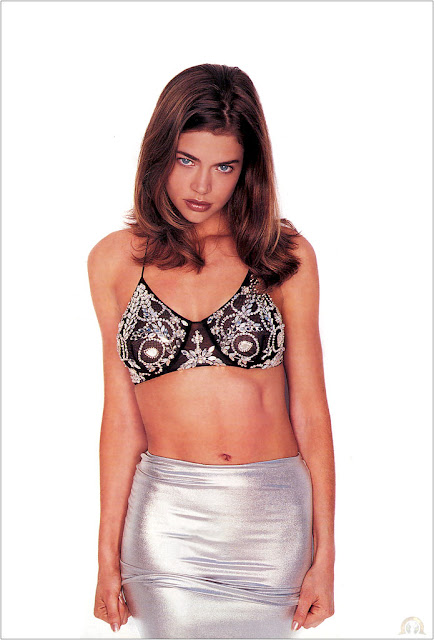 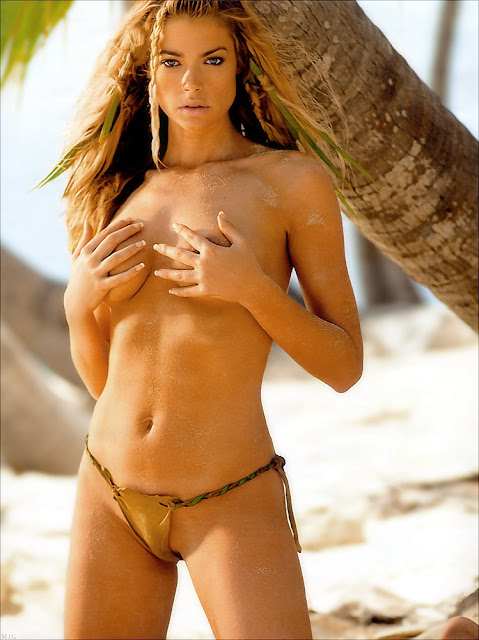 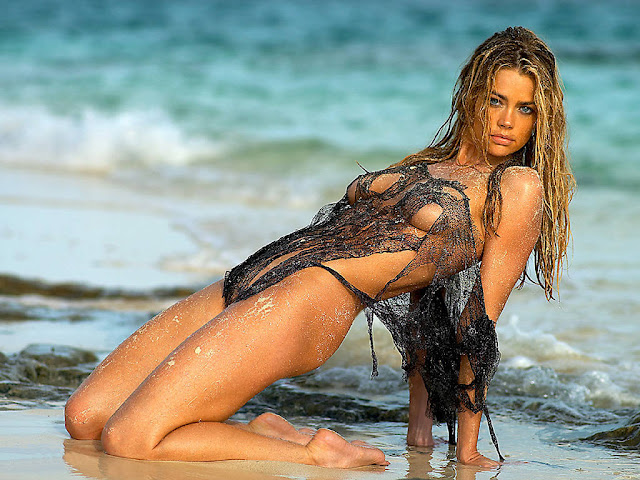 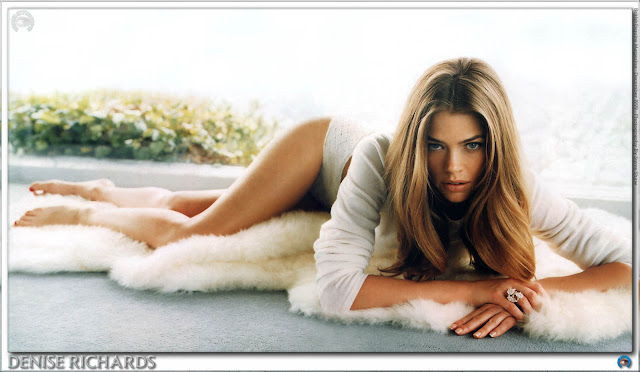 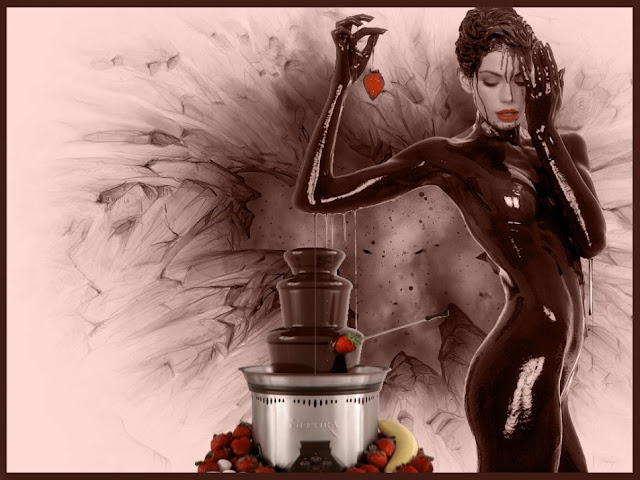 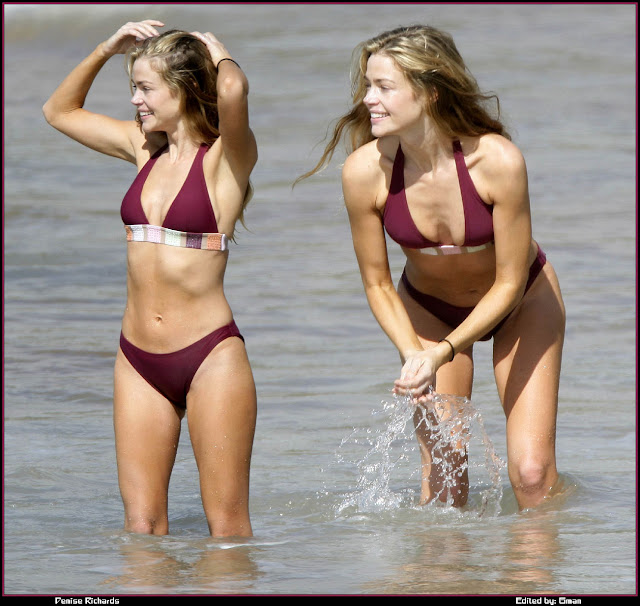 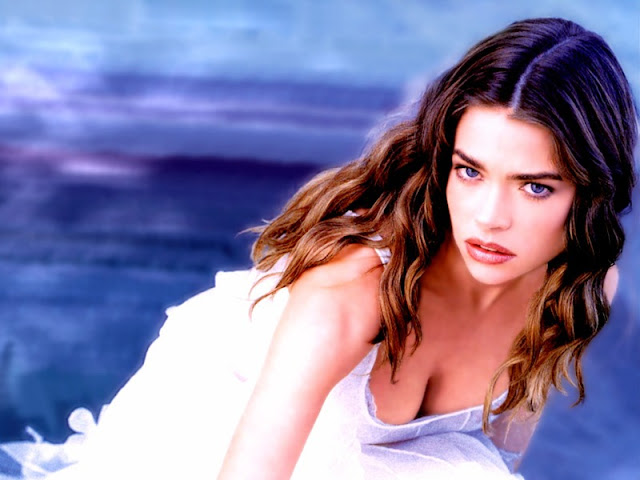 And Wombat-Socho at The Other McCain has the grand Rule 5 compendium up at "Rule 5 Sunday: Desert Plains". I'm still trying to figure out his naming scheme. I could just ask him, but what's the fun in that? Also linked a The Classical Liberal Rule 5 Sunday "Keeps on Swinging."
Posted by Fritz at 6:00 AM