I've always had a thing for cheap Sci-Fi (and expensive Sci-Fi for that matter) and one of the best things to come out of TV Sci-Fi was Max Guevara, the genetically altered cyber punk kid from "Dark Angel" starring Jessica Alba.  As a black haired wunderkind, dressed in black pleather and spandex, she wandered around a apocalyptic near future setting wrongs right and trying to solve the mysteries of her existence.  As so often happens in TV series, it was dropped before most of the plot threads were untangled, so maybe there's an excuse to bring it back. 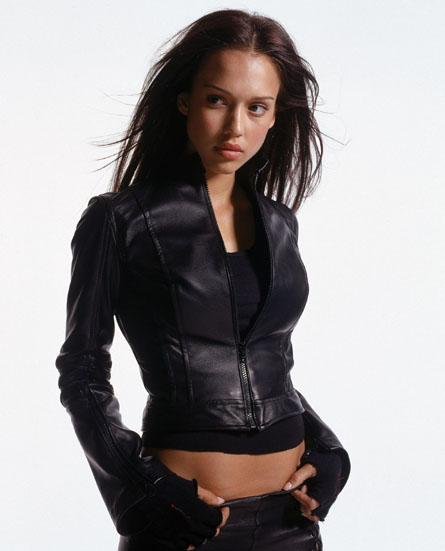 Since then she has blossomed  (and I do mean blossomed) into a major star, and a honey-haired beauty: 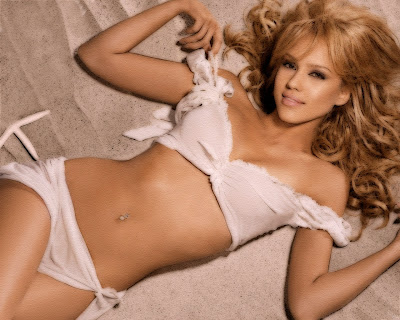 Her acting skills are sometimes questioned; she was nominated twice for Worst Actress Razzies, for some of her roles in 2005 and 2007, particularly in the Fantastic Four movies.  I mean, come on, they're not called comic book characters because they're deep.  In bad Sci-Fi, bad acting fits perfectly: 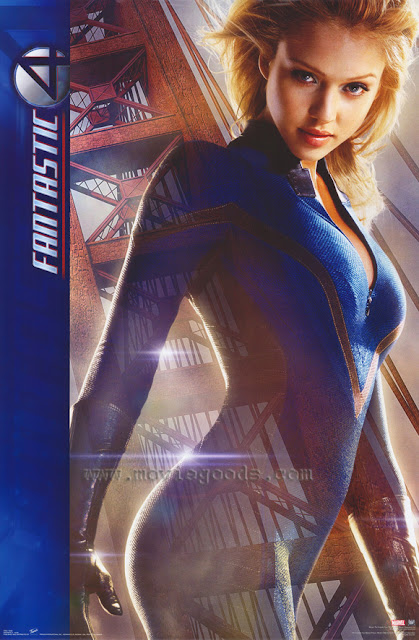 She's also done a bit of advertizing; I'll drink to that: 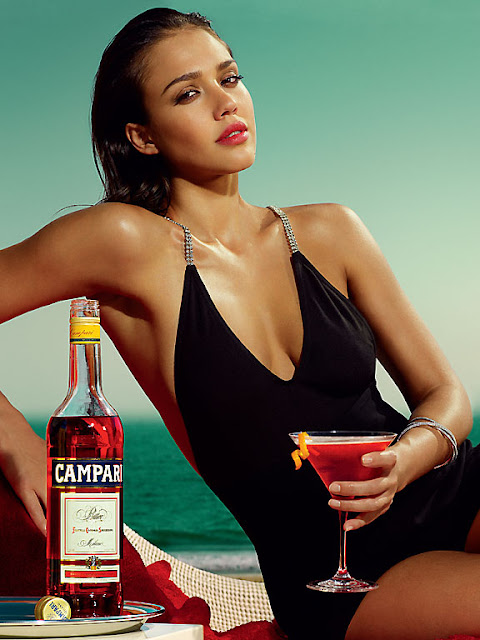 Finally, no set of Jessica Alba pictures would be complete without this fine parody: 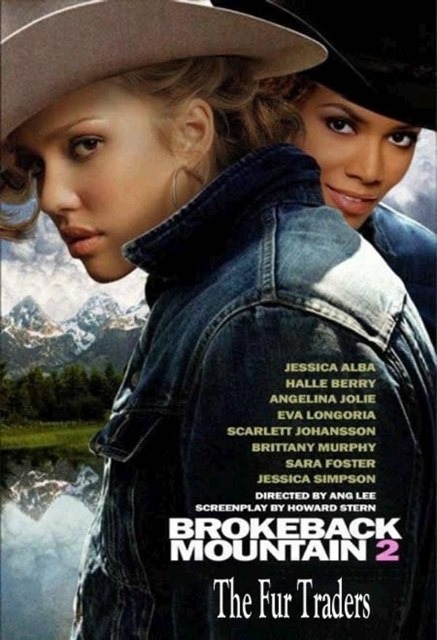 It's been my pleasure to do this research, I have so much more there's just no room to show, but if you beg, I might be forced to...

My thanks to the Rule 5 Wombat at the The Other McCain for the link to Rule 5 Monday.
Posted by Fritz at 7:32 AM