You Can Take the Woman Out of the Cave... Part II

Women prefer taller men because they are better at fighting.


A study has shown men hit hardest when striking downwards and the blows of a taller man are more powerful than the thumps of a short man.

The scientists found that our prehistoric ancestors punched hardest when they stood on two legs – suggesting that fighting was the driving force behind the evolution of upright walking.

Another stretch,  I think, but what the heck.  It couldn't be because the upright stance is a much more efficient means of covering ground than knuckle walking like chimps and gorillas, our closest evolutionary relatives.  Anyway, it's another decent opportunity to post a Cave Girl... 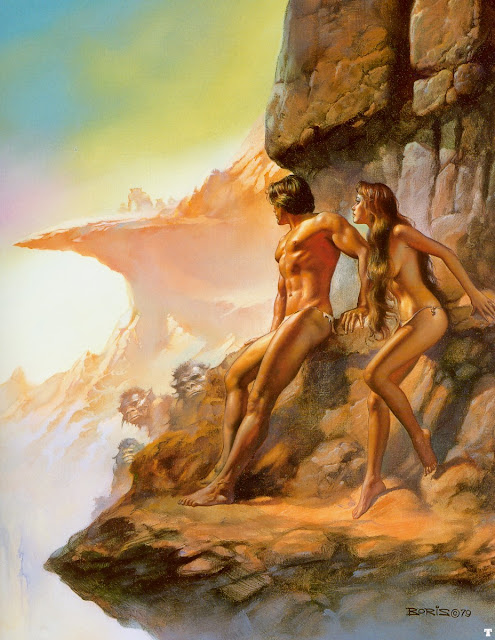