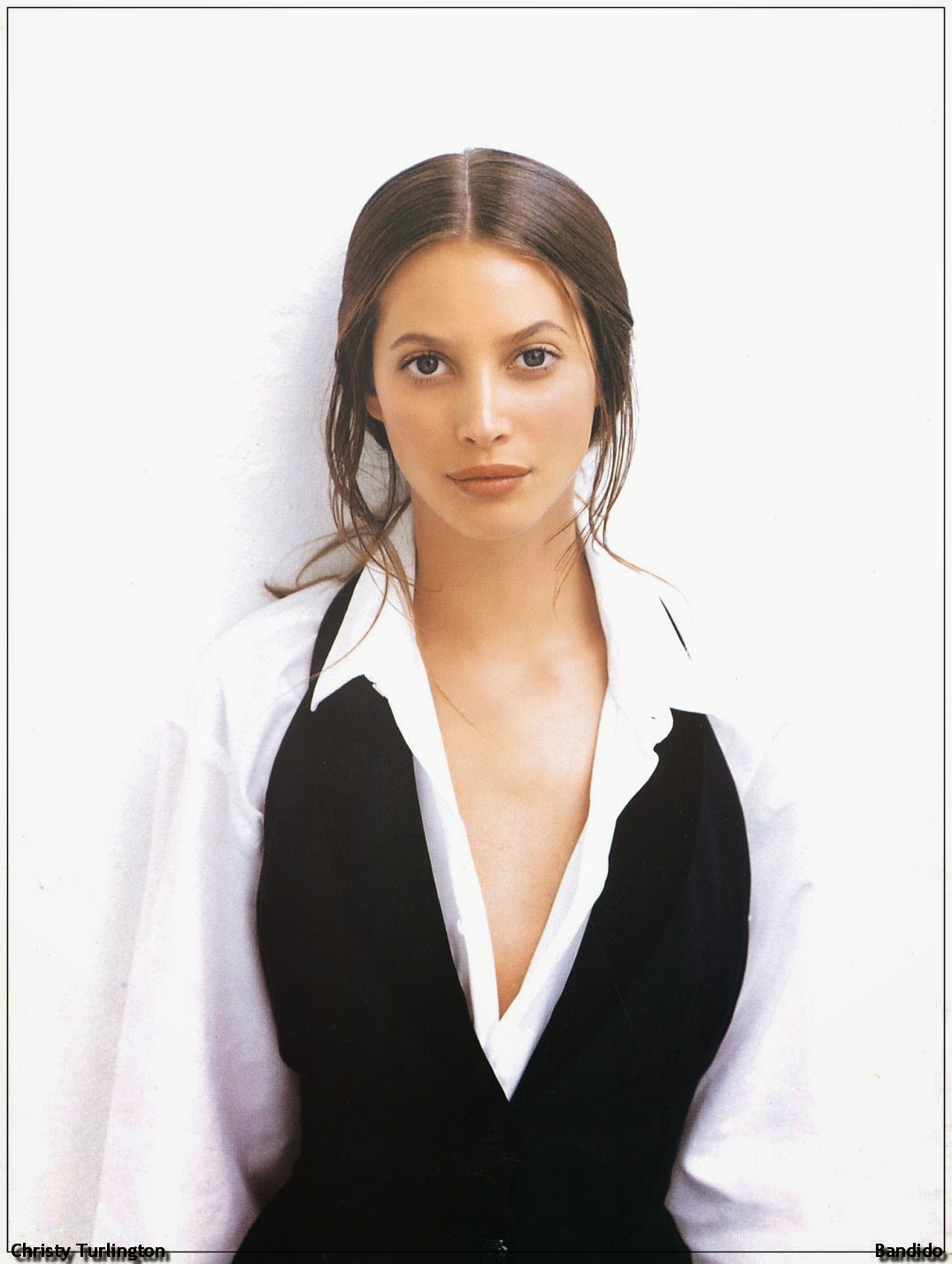 Walnut Creek, huh? That has to be the best thing that ever happened there. 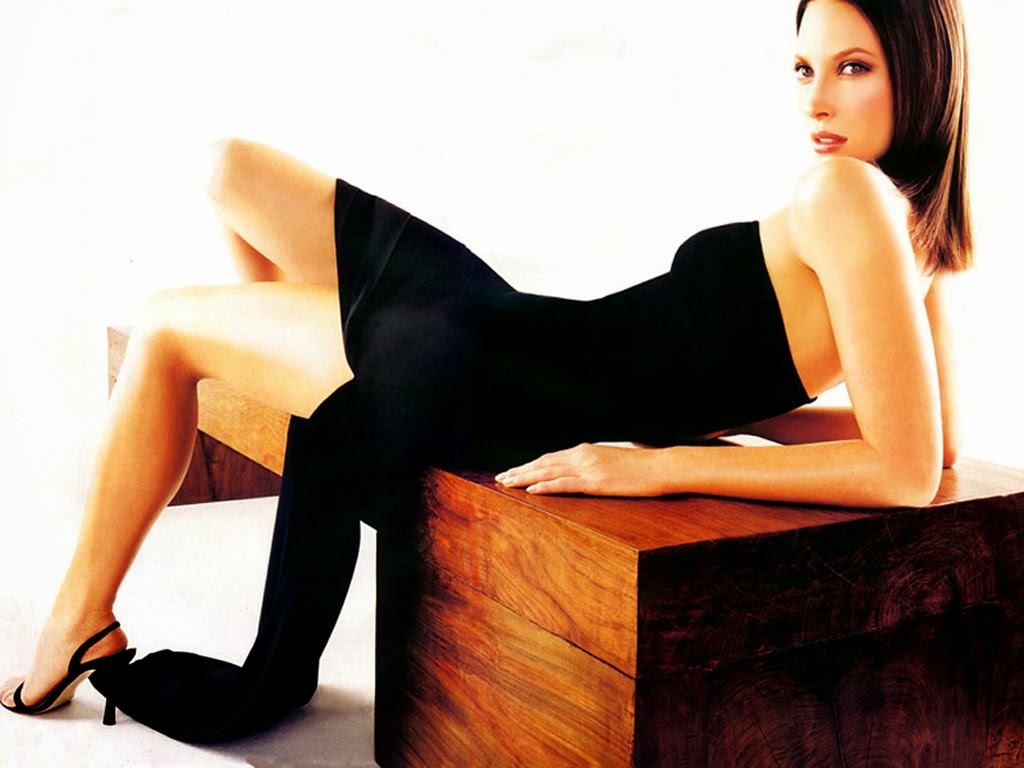 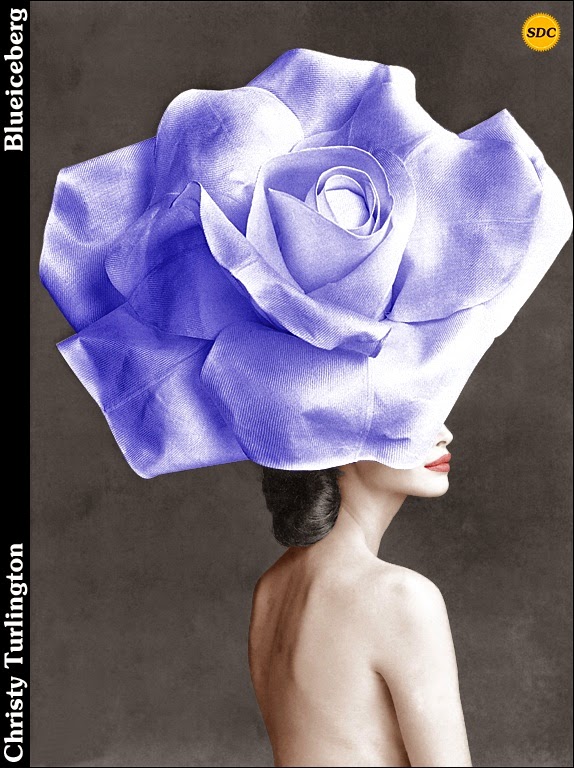 Wow, that's a lot of edumaction for someone whose primary job is putting on and taking off clothes and makeup.

She has appeared on over 500 magazine covers and has been featured in several professional photobooks, including Peter Lindbergh's 10 Women, the cover of Arthur Elgort's Model Manual, Herb Ritts Man/Woman, and Karl Lagerfeld's Off the Record. In 1993 she posed nude for PETA's anti-fur campaign.

I'd rather see her naked than see her wear fur, too... 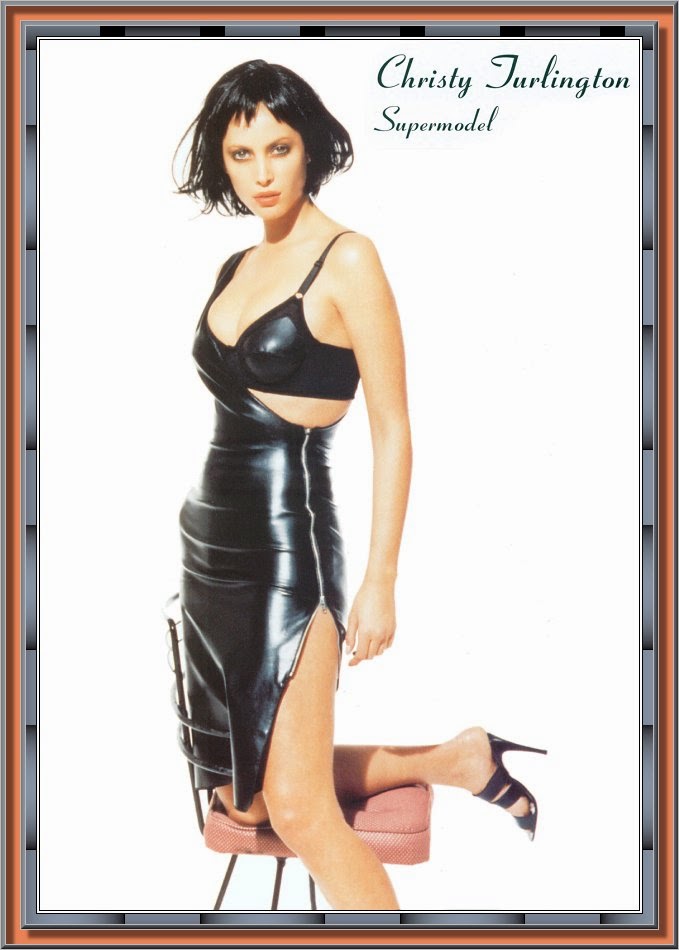 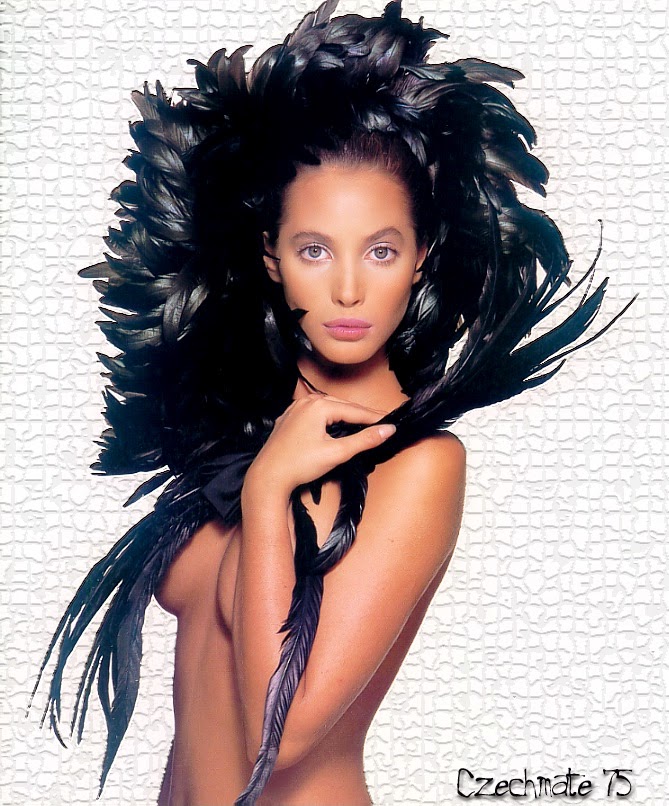 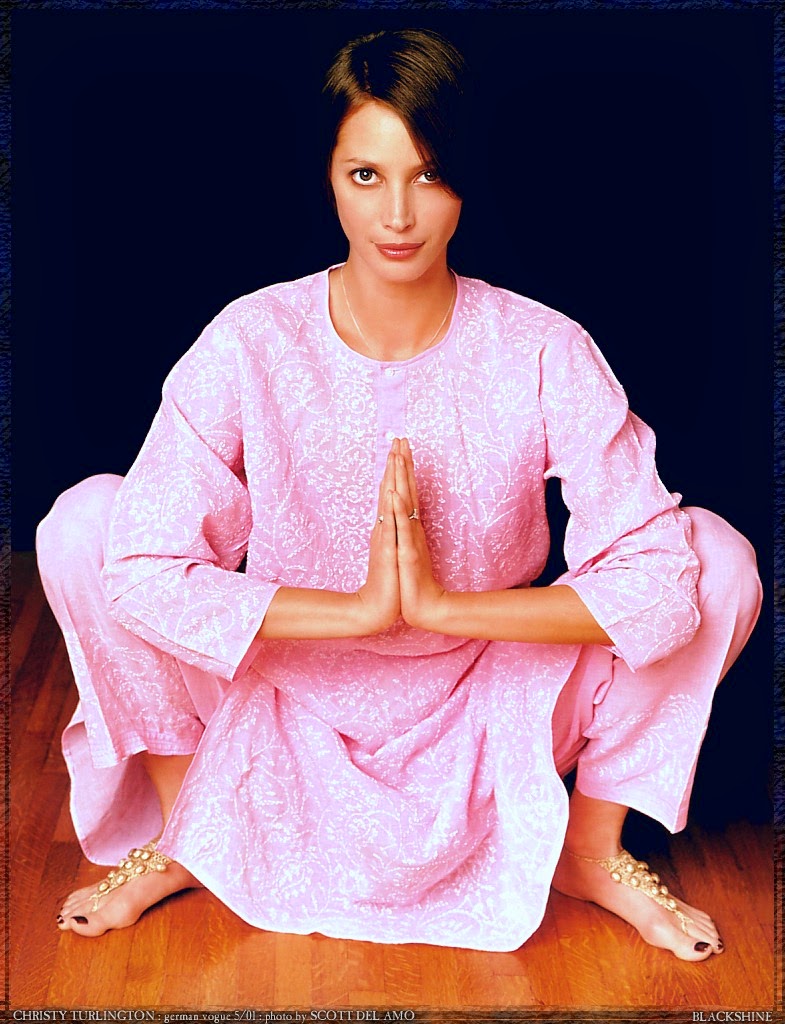 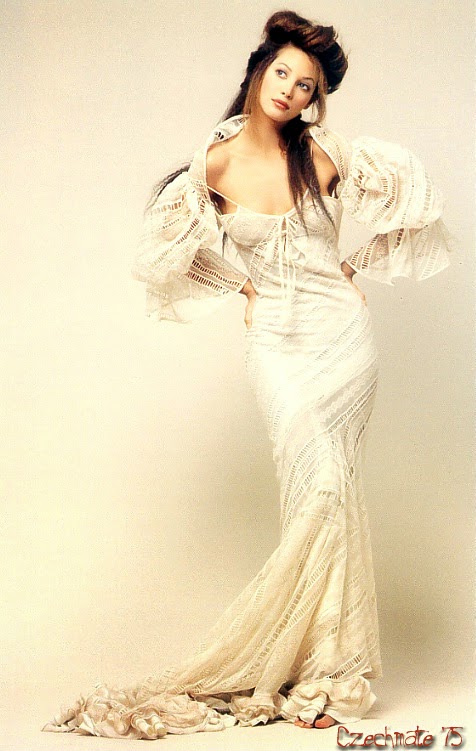 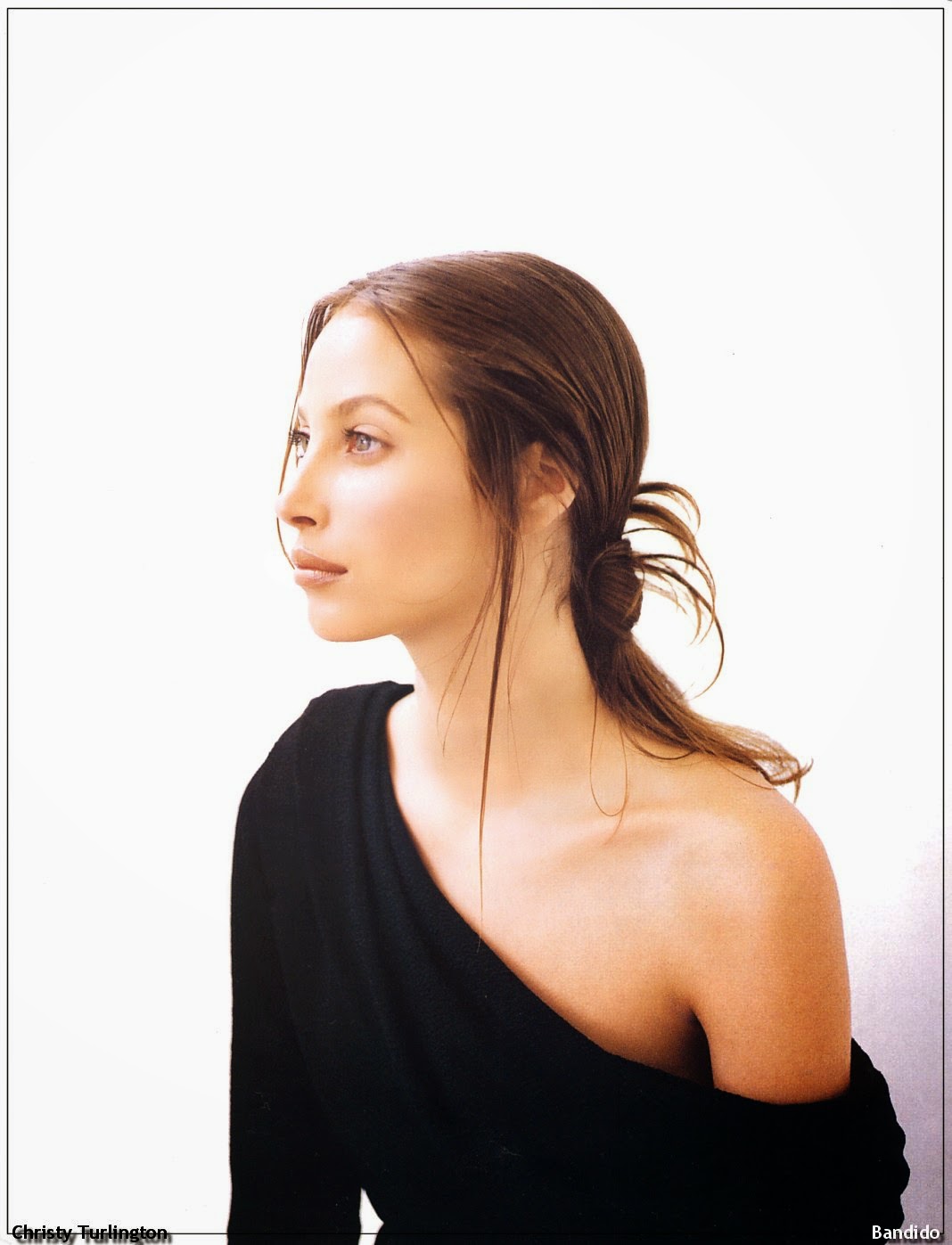 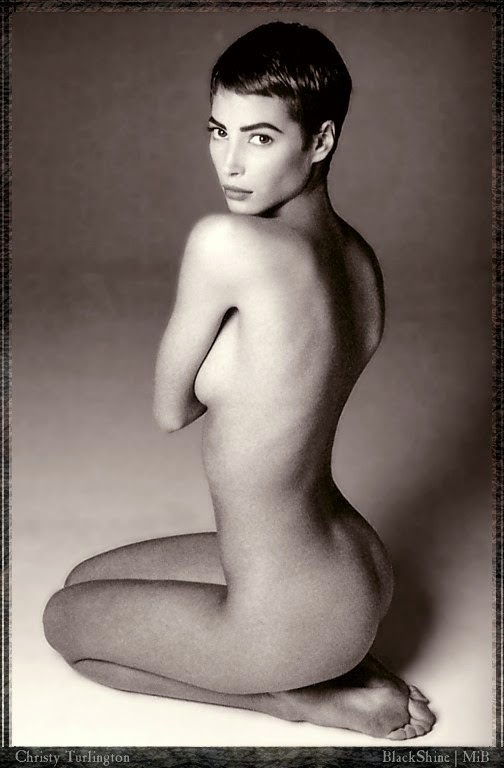 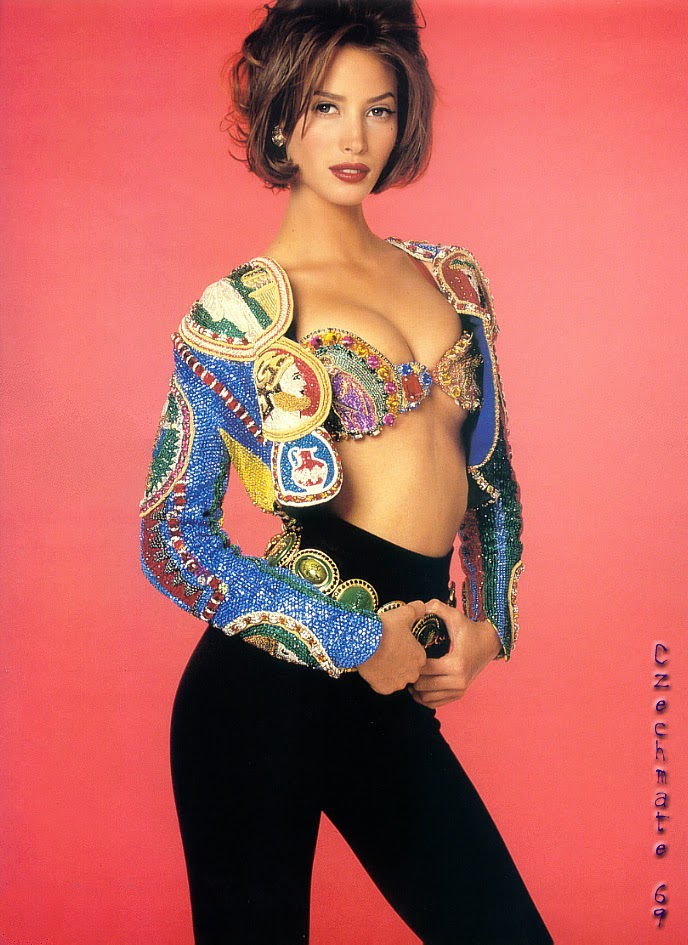 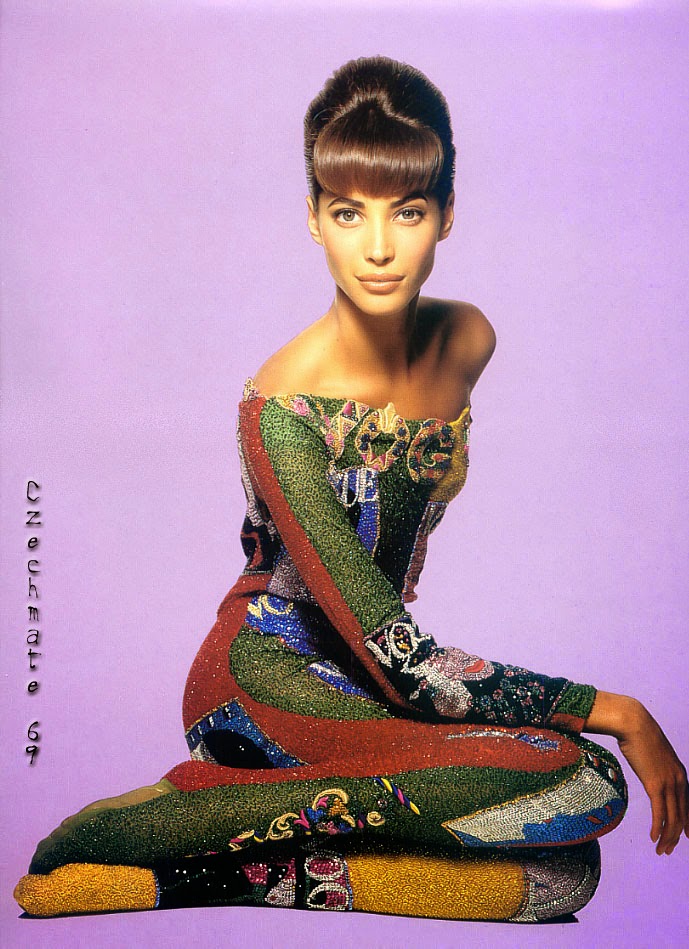 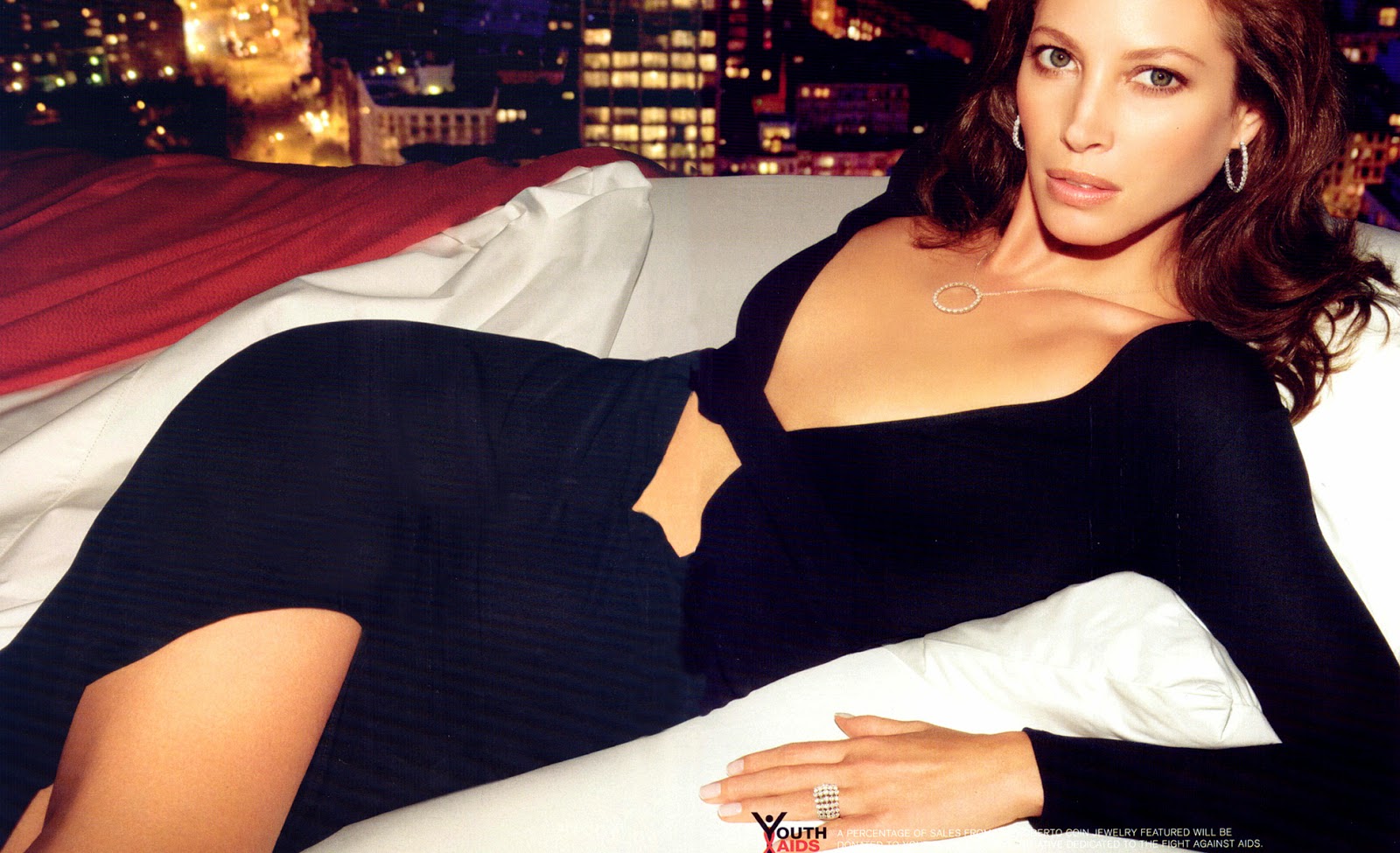 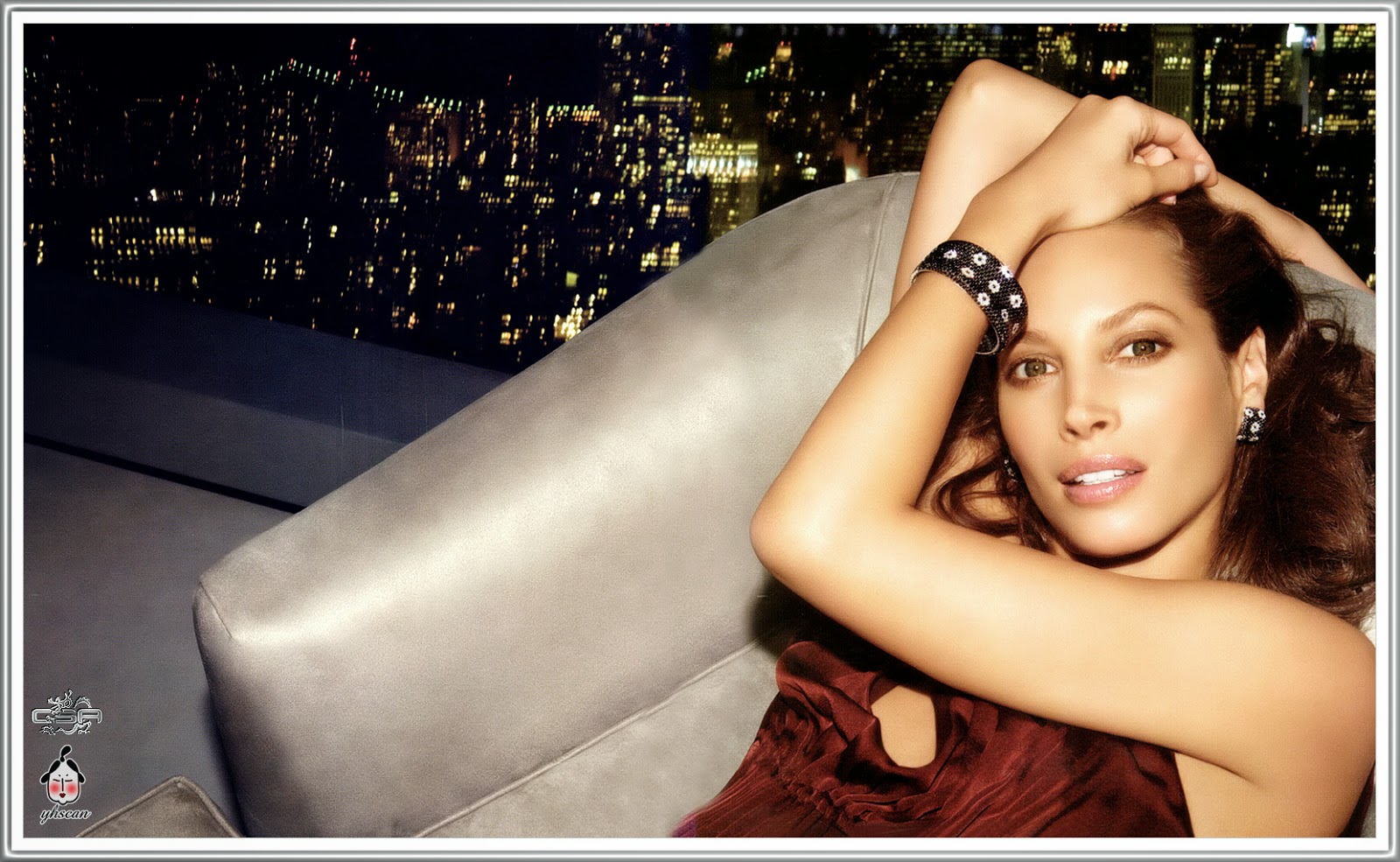 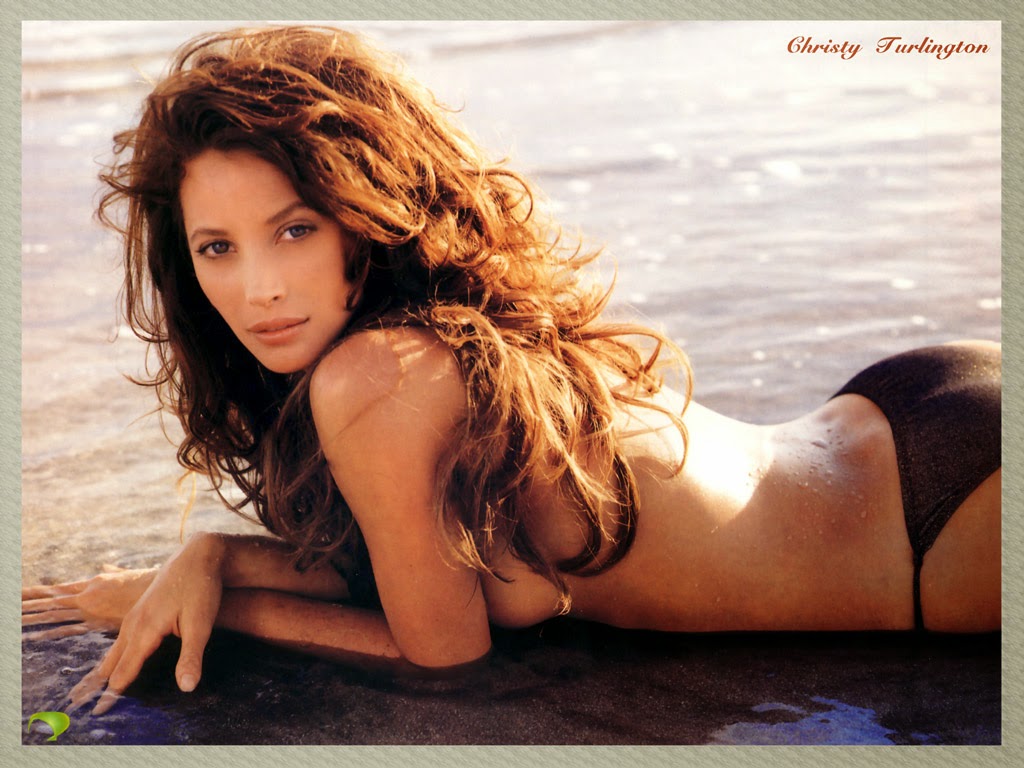 GOODSTUFF has posted the 147th issue of his blogging magazine, featuring Helena Bonham Carter. Linked at Blackmailers Don't Shoot in "Rule 5 Linkfest with Yaya Han." Wombat-socho has the father of all Rule 5 posts "Rule 5 Sunday: On The Beach" up at The Other McCain. Also linked by William Teach (Edward's brother, I presume) in the weekly "Sorta Blogless Sunday and Pinup" post.
Posted by Fritz at 6:00 AM