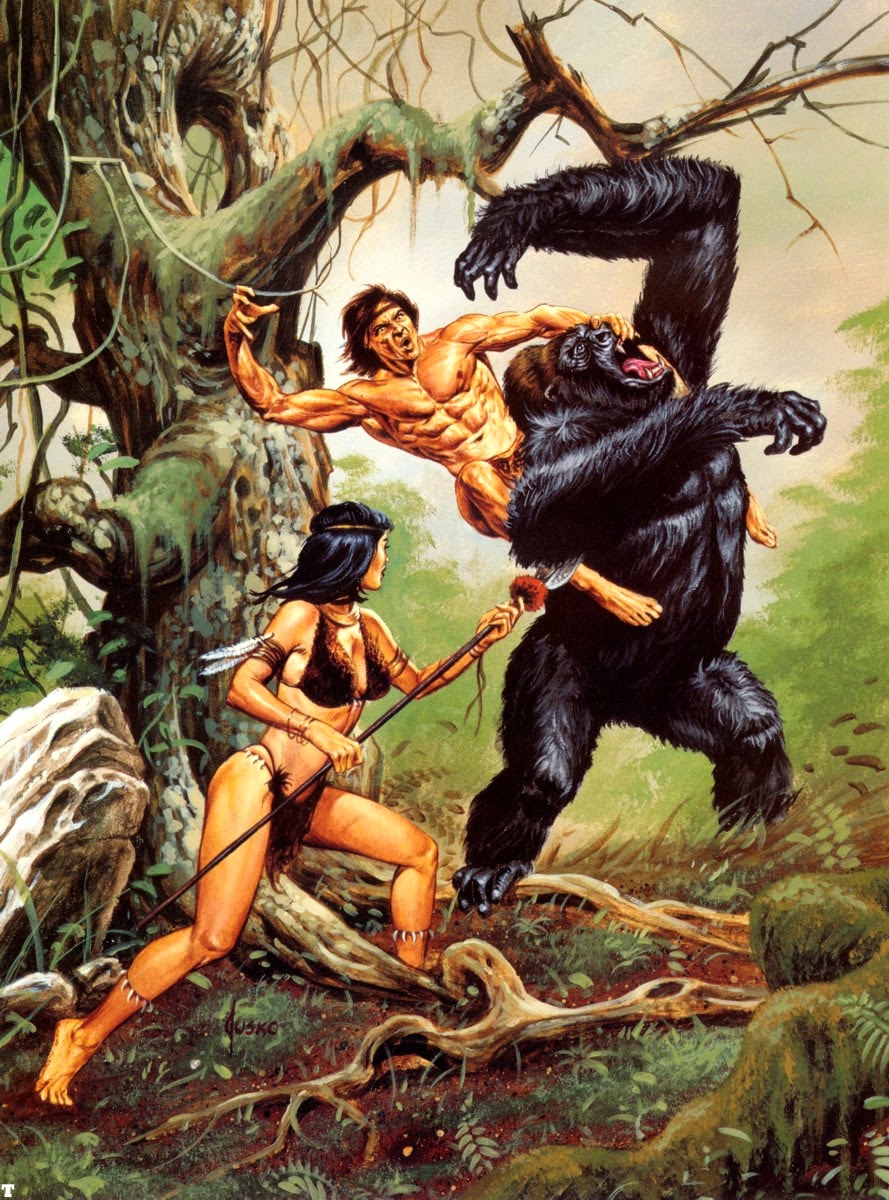 Another Anthropology article via Dieneke's Blog: Craniofacial feminization and the origin of behavioral modernity

The past 200,000 years of human cultural evolution have witnessed the persistent establishment of behaviors involving innovation, planning depth, and abstract and symbolic thought, or what has been called “behavioral modernity.” Demographic models based on increased human population density from the late Pleistocene onward have been increasingly invoked to understand the emergence of behavioral modernity. However, high levels of social tolerance, as seen among living humans, are a necessary prerequisite to life at higher population densities and to the kinds of cooperative cultural behaviors essential to these demographic models. Here we provide data on craniofacial feminization (reduction in average brow ridge projection and shortening of the upper facial skeleton) in Homo sapiens from the Middle Pleistocene to recent times. We argue that temporal changes in human craniofacial morphology reflect reductions in average androgen reactivity (lower levels of adult circulating testosterone or reduced androgen receptor densities), which in turn reflect the evolution of enhanced social tolerance since the Middle Pleistocene. 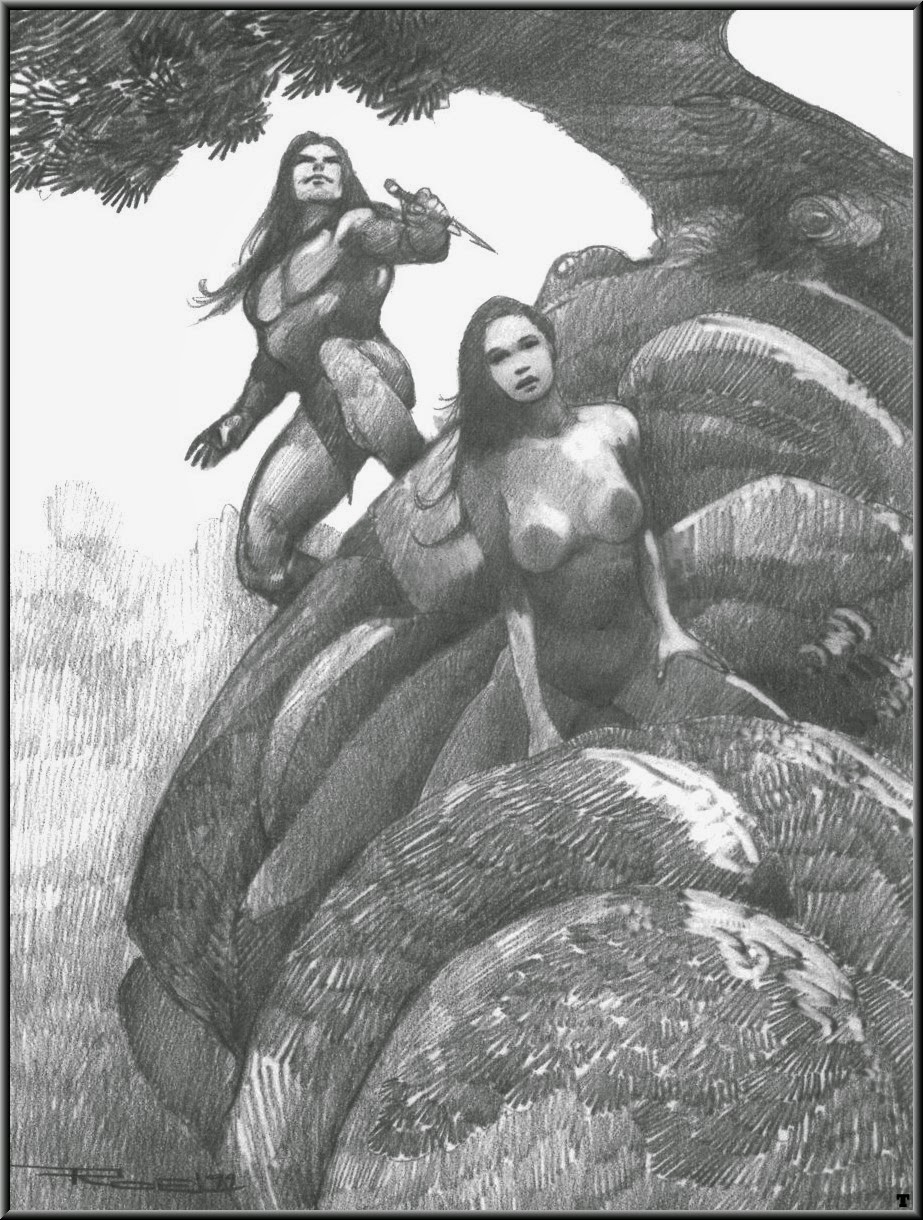 The authors note that as "behavioral modernity", essentially increasing social behaviors and the rise of fixed residences and cooperation coincide with apparent feminization for the human face, leading them to suspect that a decrease in male hormones which lead to decreased aggressive behavior and the rise of culture.  While I didn't really hear in the abstract was a "causal" connection - are male hormones decreasing due to some other evolutionary pressure, and humans becoming more social and civilized as a result, or is it culture and civilization that is providing the evolutionary pressure that is feminizing humans? As people become more social, does the relative value of aggression driven by the male hormones less useful?

Worse, are the metrosexuals possibly the real wave of the future?

For some chat on the progress and future of human evolution, here is an interesting, if extremely long video of Charles Murray, author of "The Bell Curve" on how the recent spate of DNA data vindicates many of the long derided points he made in the controversial 1996 book.  Courtesy of Powerline:

It's all interesting, but the talk itself is only about 45 minutes before the question period.