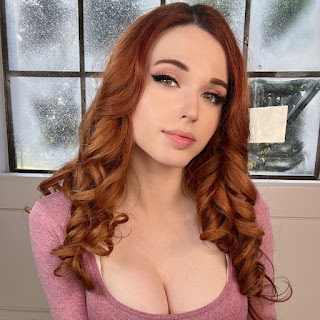 Siragusa was born in Houston, Texas, on 2 December 1993. She was an only child and developed a strong connection to animals. As a child, Siragusa enjoyed video games and anime, which later inspired her to start costume designing and cosplaying. After being taught sewing by her aunt, she received an award at her first cosplay convention in Houston, dressing as Princess Zelda from the video game franchise of the same name.

In 2010, Siragusa took Fashion Design & Theatrical Costume Design in college and was recommended by her professor to the Houston Grand Opera and Houston Ballet as a costume designer.In 2015, she started her own character company for children's entertainment.

In 2016, she was asked by streaming company Twitch to join as a content creator and livestream making costumes. She accepted and quickly gained a large following for her dancing, ASMR and hot tub streaming content. As of October 16, 2022, Siragusa has 5.89 million followers on Twitch.

Siragusa is one of the biggest content creators on adult website OnlyFans, earning over $1.5 million every month.  On October 8, 2021, Siragusa was banned from Twitch for the fifth time, as well as Instagram and TikTok. In November 2021, Siragusa announced on her Twitter that she had bought a gas station, which she is renting out to a Circle K.

I guess I was wrong when I told my kids that playing video games doesn't pay.
Linked at Pirate's Cove in the weekly Sorta Blogless Sunday Pinup and links. The Wombat has Rule 5 Sunday: Gisele Bundchen and FMJRA 2.0: Keep On Rocking In The Free World up and clicking at The Other McCain.  Linked at The Right Way in the weekly Rule 5 Saturday LinkOrama. 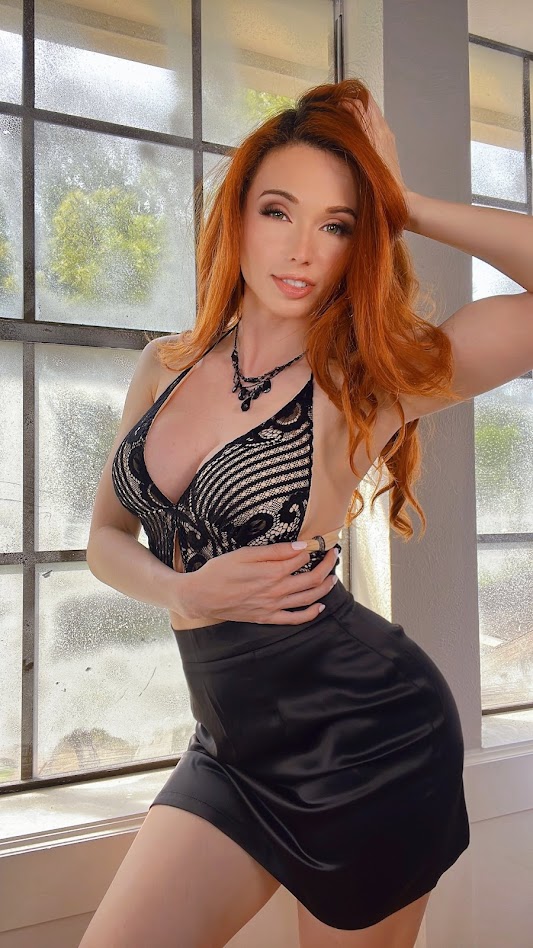 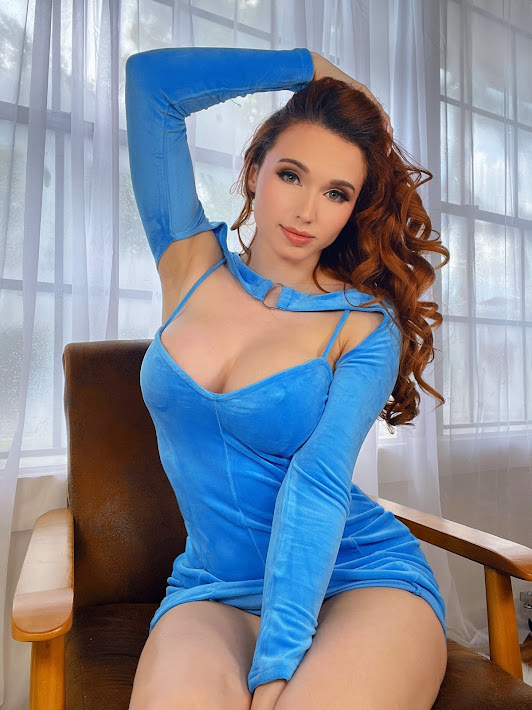 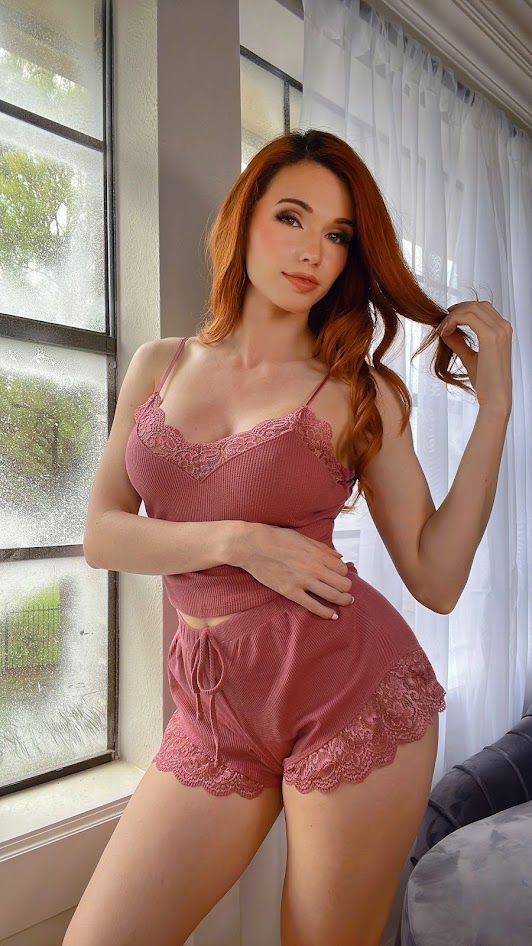 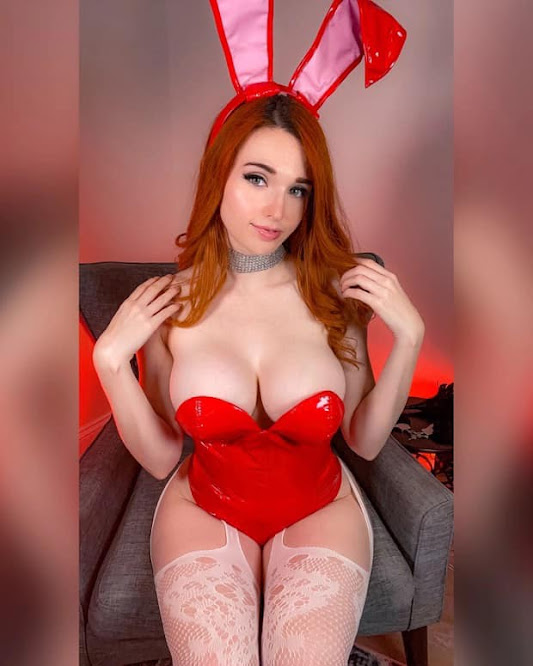 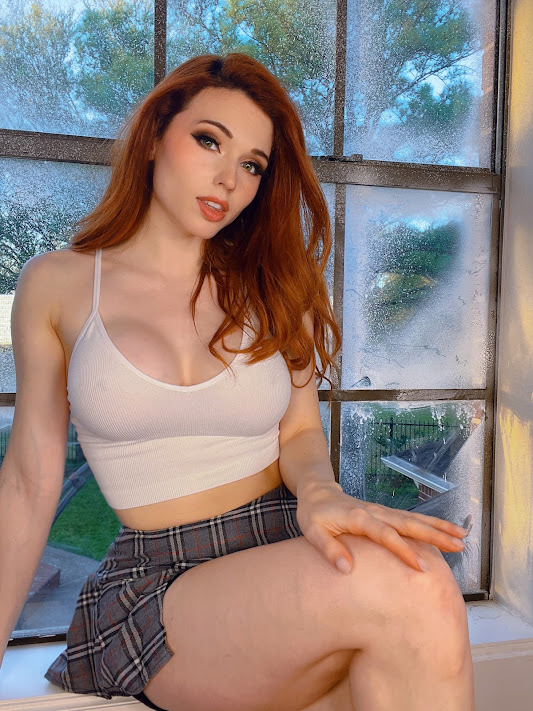 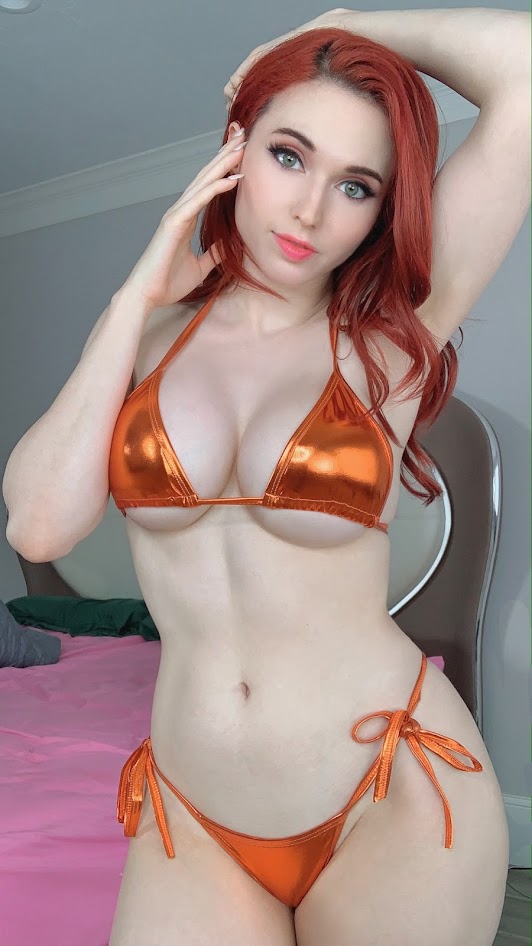 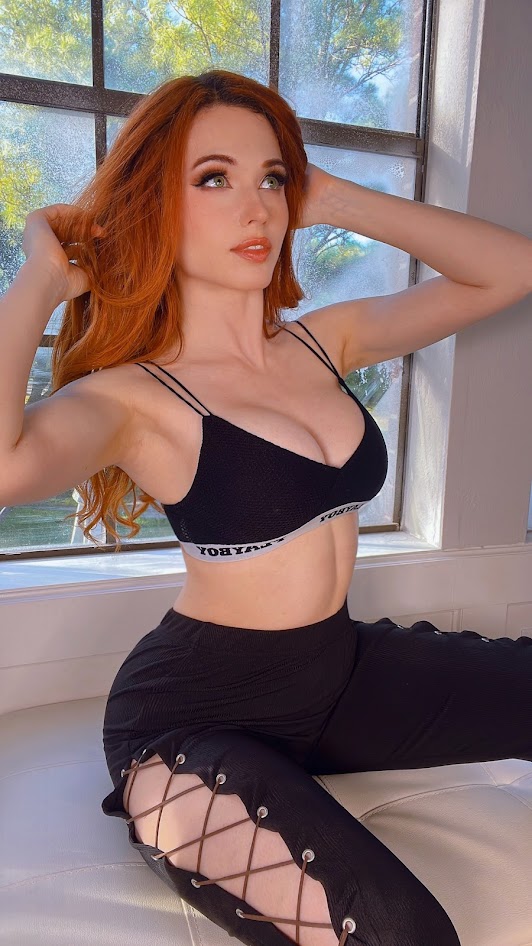 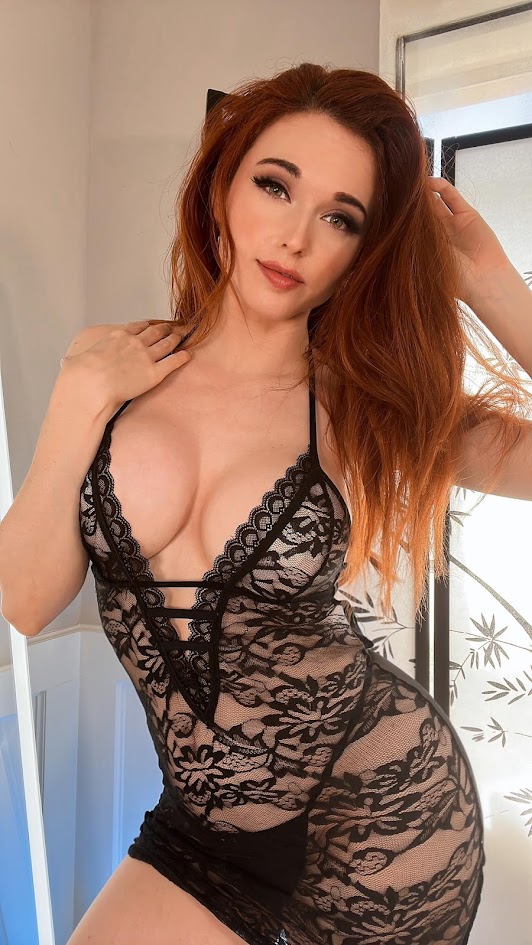 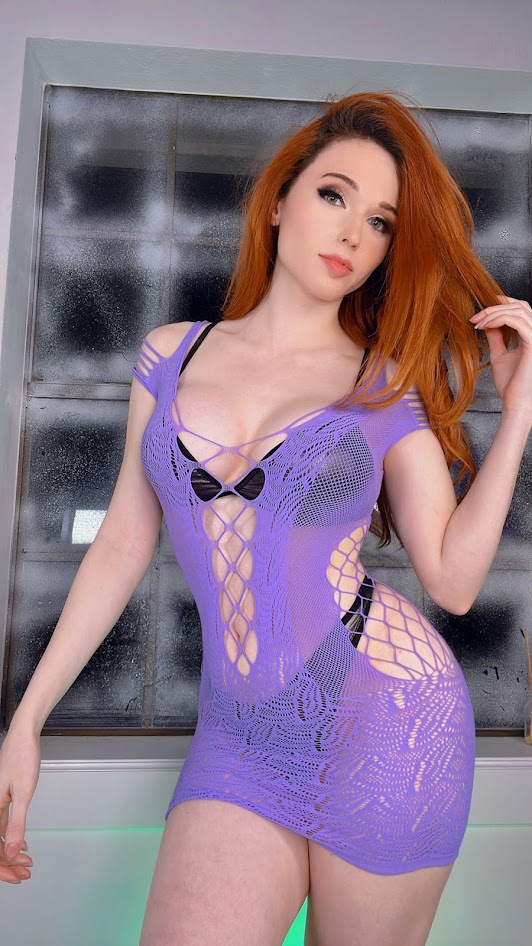 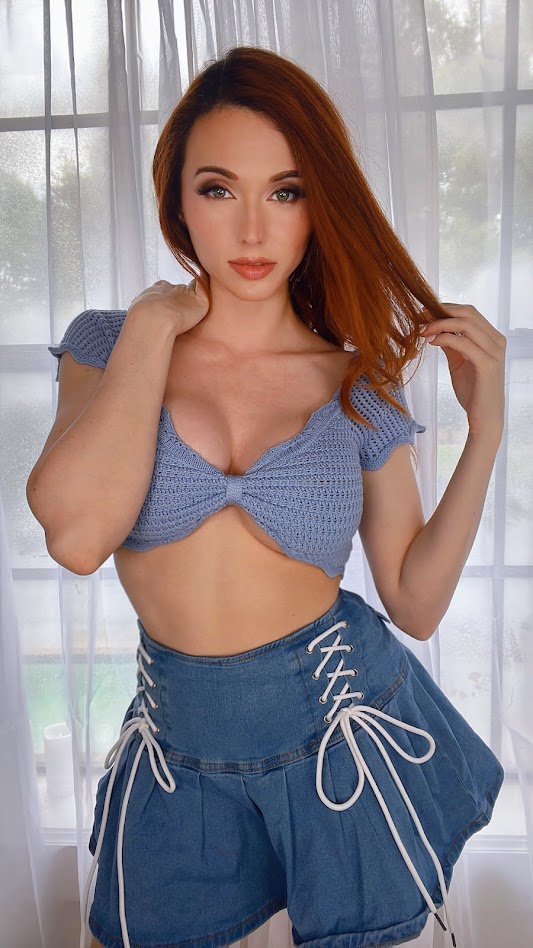 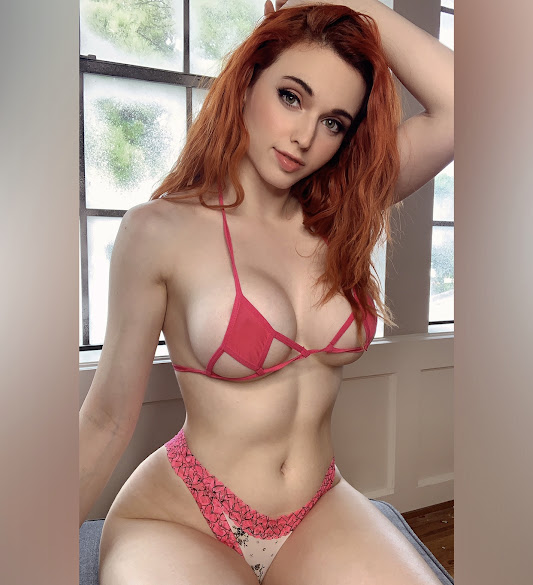 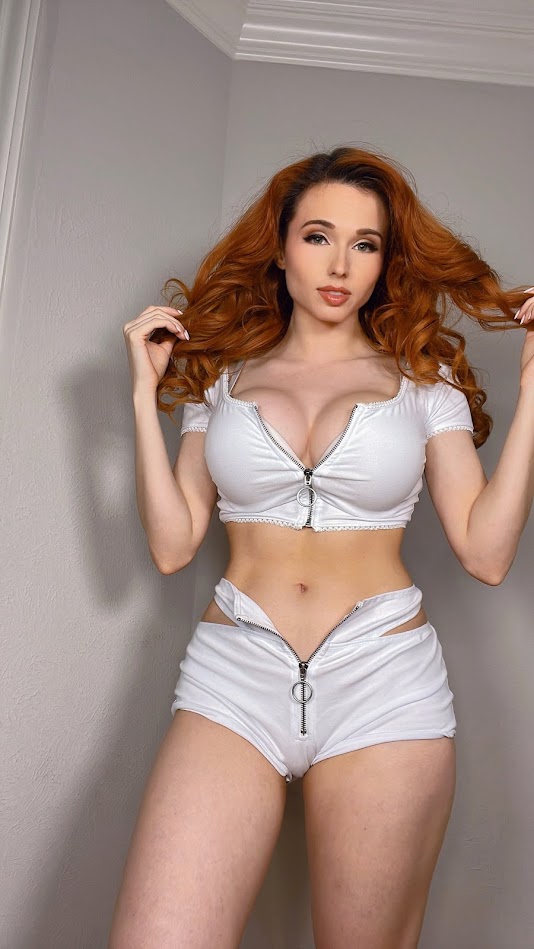 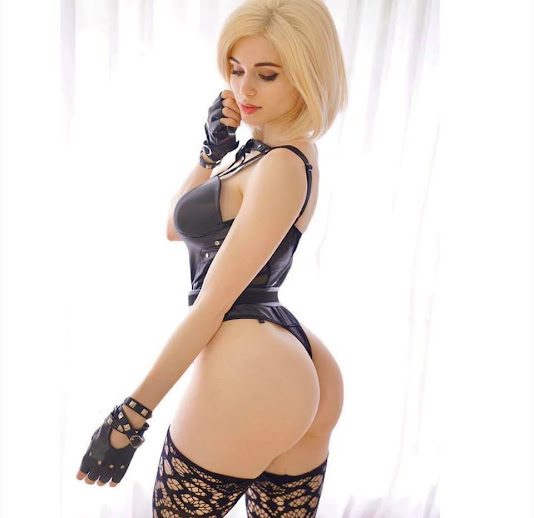 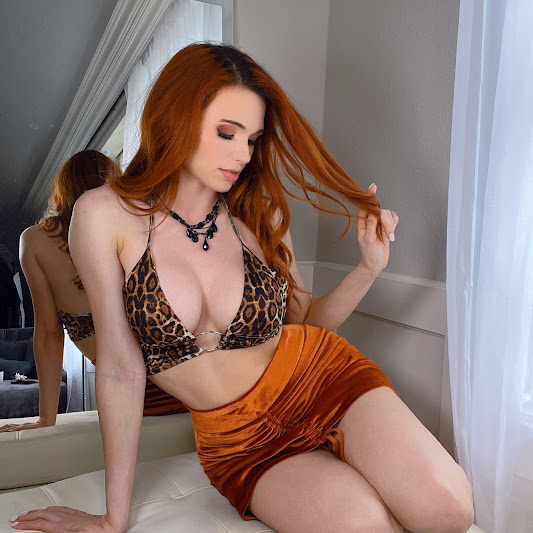 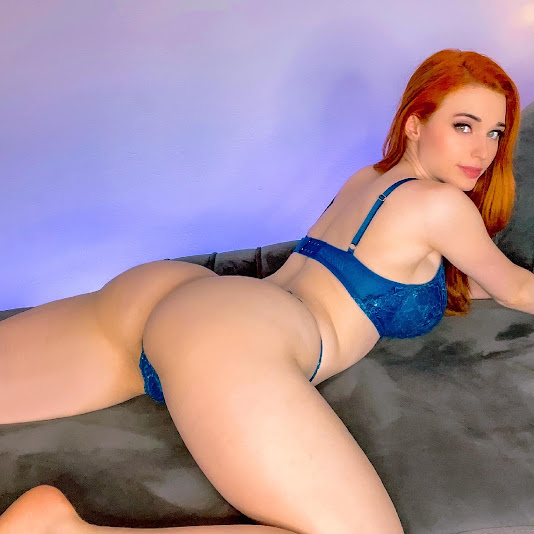 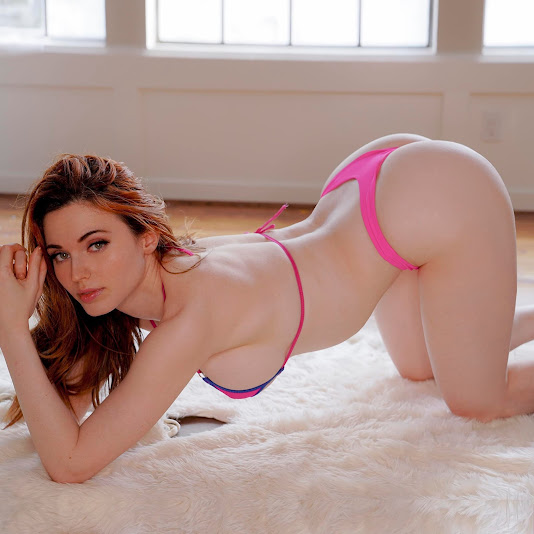 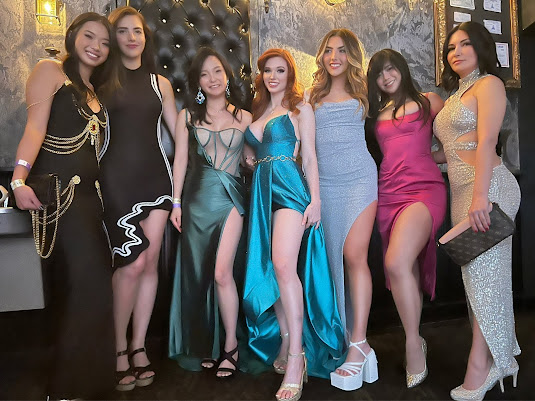