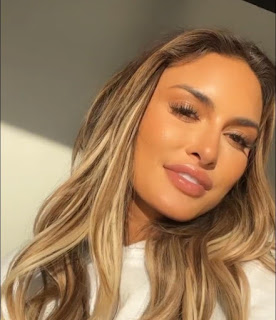 On August 6th, renowned YouTuber turned boxer Jake Paul was scheduled to face Tommy Fury. However, the latter pulled out, and Hasim Rahman Jr. was signed in as a replacement. But sadly, even that combat was called off.

Paul, though, remained optimistic and shortly after debuted his own program, BS with Jake Paul. Even Julia Rose, his girlfriend, co-hosts the show. But she recently made a baffling move that shocked everyone in the room. 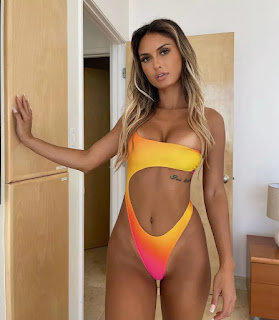 Apparently, Jake Paul read out a comment from the show’s producer, where he mentioned that Julia Rose is on the show just because she sleeps with Paul. Following this, the model burst out and stated, “First of all, there has been a lot of talk and I’m just gonna say this overall. Fu** the producers. Do this, do that, do this. I’m gonna say this, I’m gonna do whatever the f**k I want from here on out. If you guys don’t fu**ing like it, go talk to Georgie M.”

She's a fair ways out on the hot-crazy matrix. 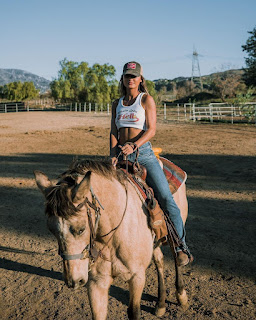 This is not Julia Rose's first appearance here, #Free the Nipple, MLB Edition From NYPo, Julia Rose, Lauren Summer banned indefinitely after flashing Gerrit Cole at World Series. The Wombat has Rule 5 Sunday: Caitlin McSwain and FMJRA 2.0: Out of The Blue & Into The Black up and running at The Other McCain. Linked at The Right Way in the weekly Rule 5 Saturday LinkOrama. 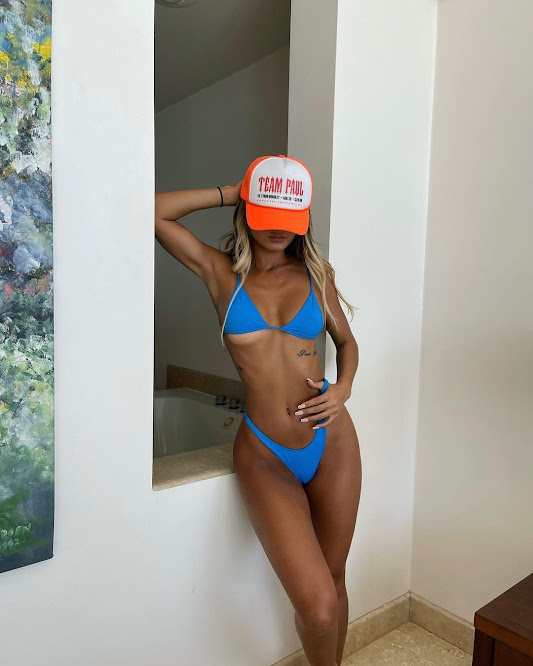 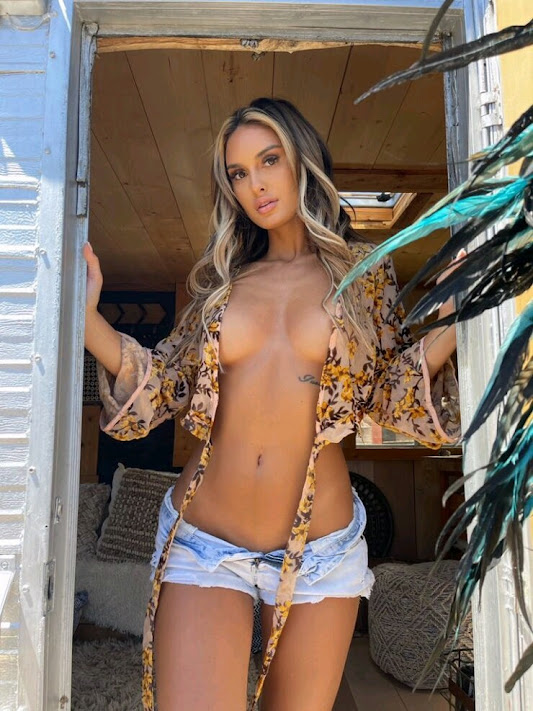 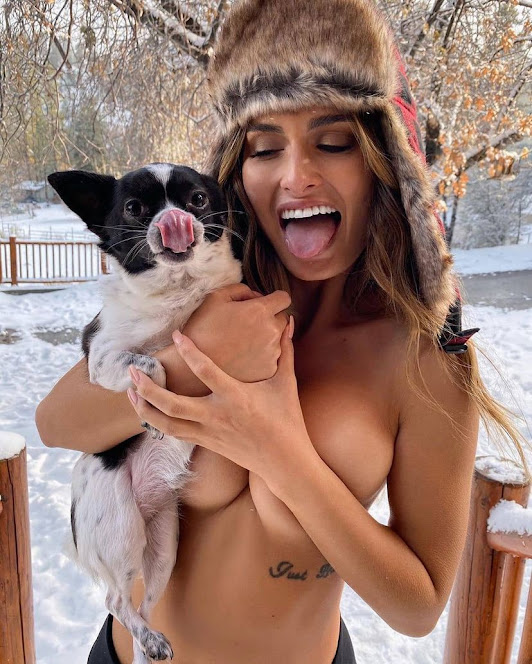 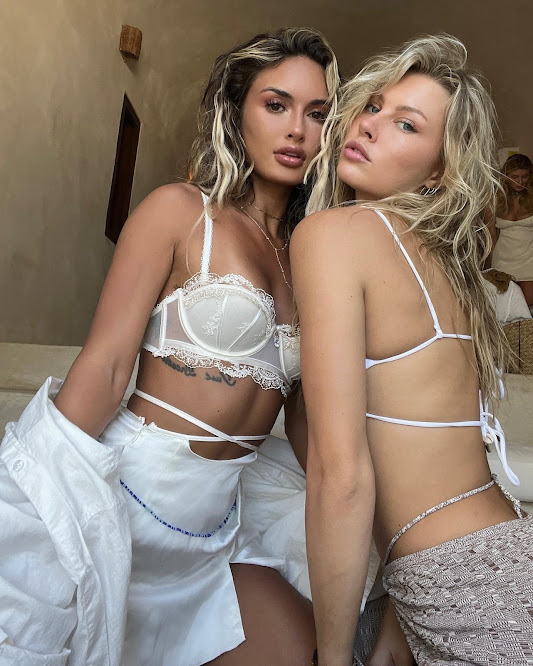 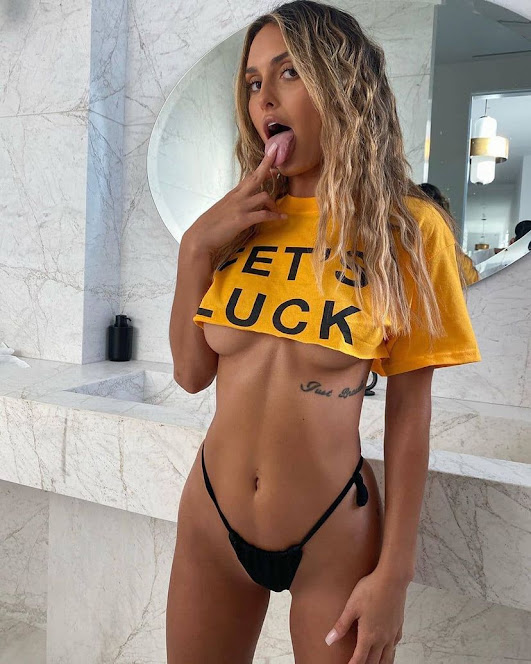 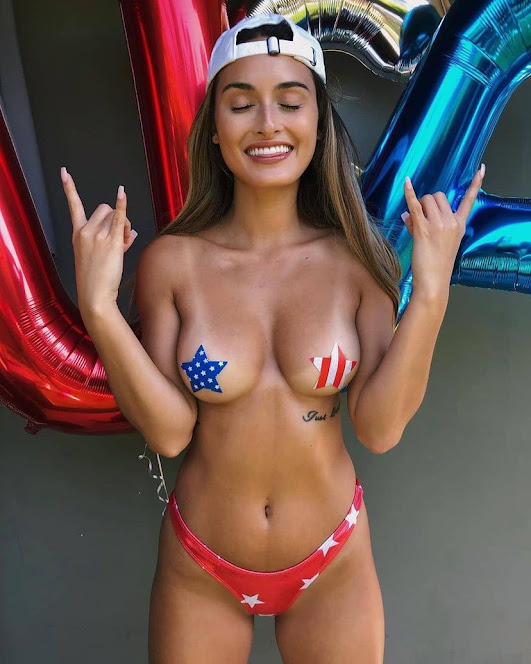 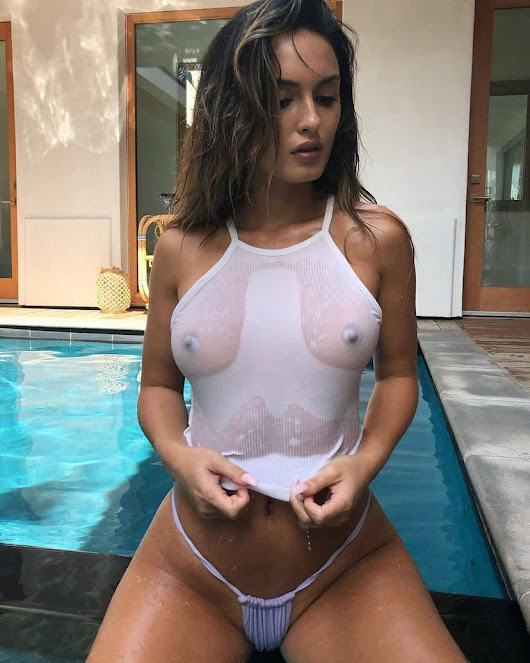 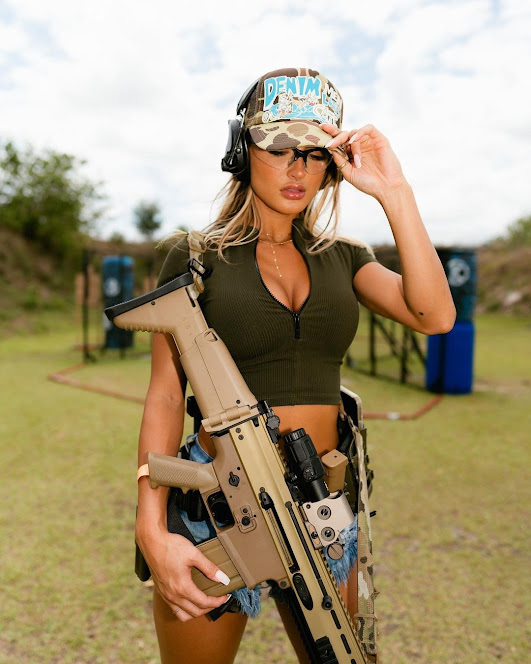 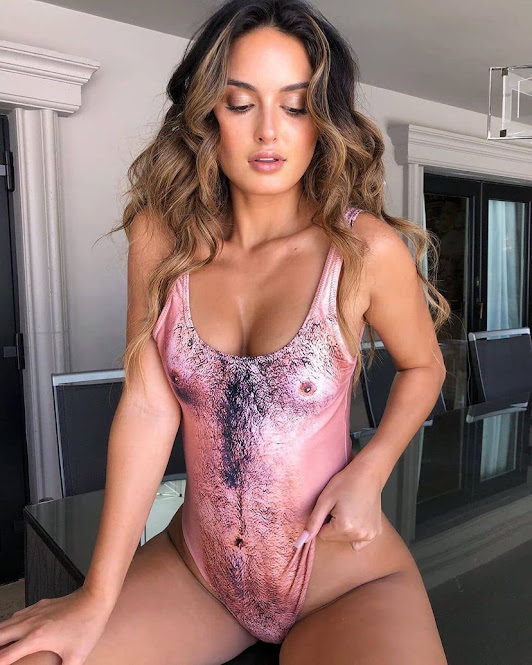 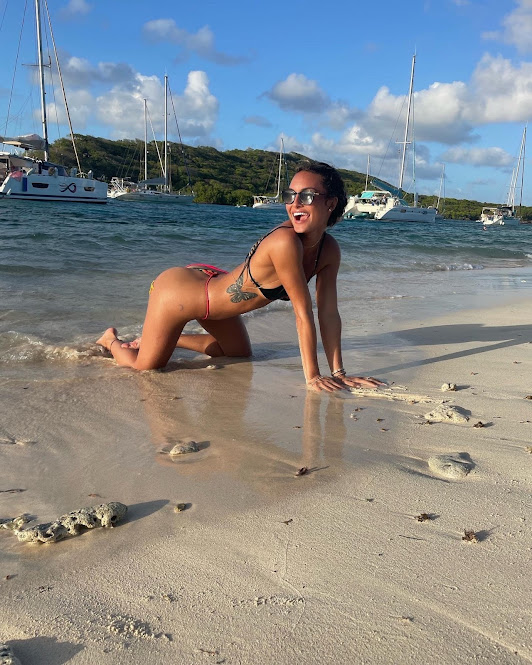 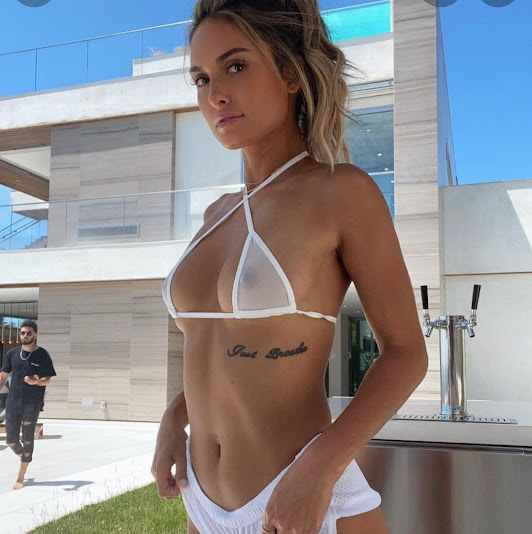 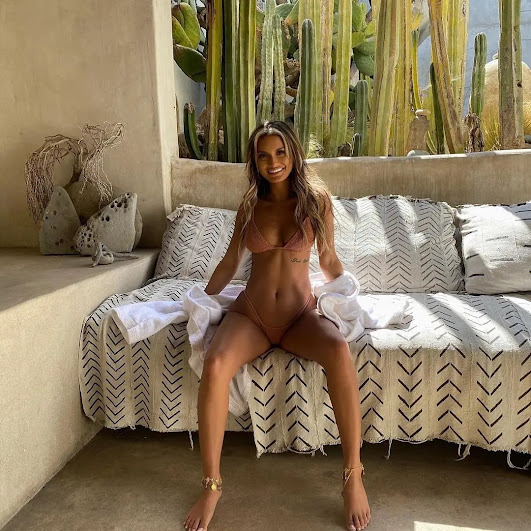 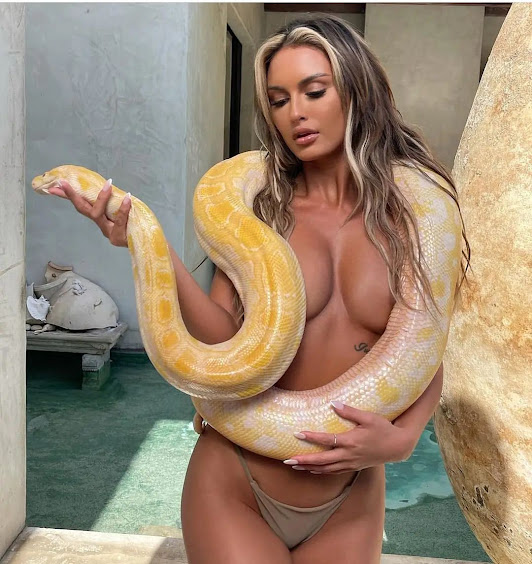 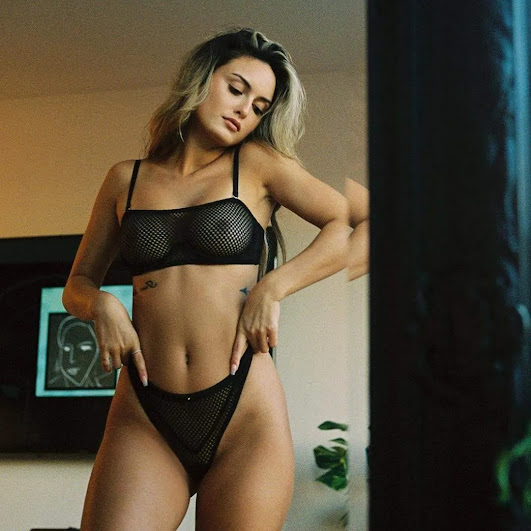 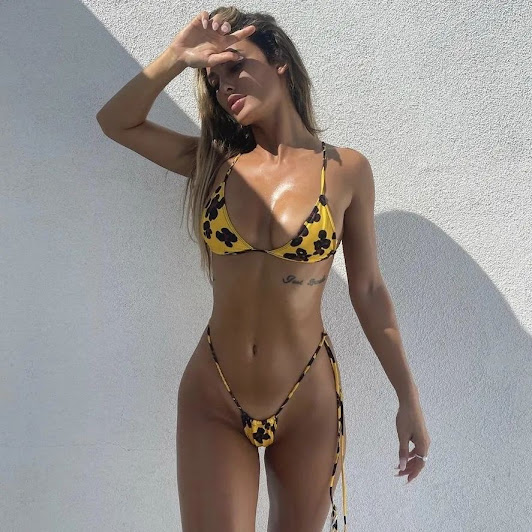 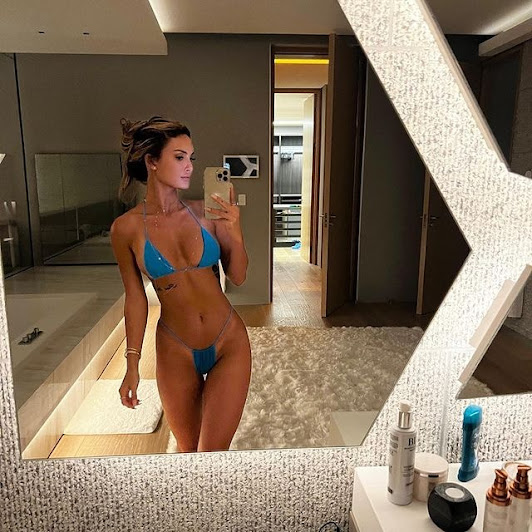 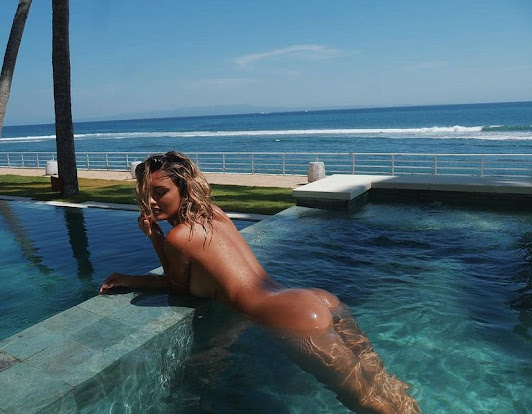