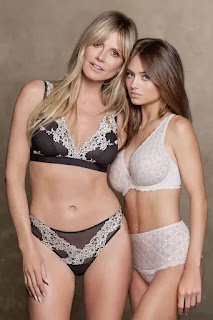 Heidi Klum and her newly 18-year-old daughter, Leni, are facing backlash for appearing together in lingerie in a new ad.

The former Victoria’s Secret Angel and her model daughter stripped to their skivvies for the Italian intimate wear brand Intimissimi — a job they hailed as joyful but some called “very disturbing.”

“A story of self-confidence, joy of life and love between a mother and a daughter.

“Together @heidiklum and @leniklum celebrate The Art of Italian Lingerie,” a caption for a video of the women frocking around says. 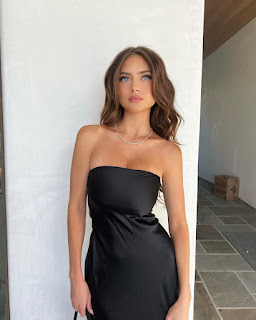 Heidi is a former Rule 5 winner.

“Like mother and daughter. Every woman has a special place in her heart for her favourite lingerie,” reads the caption of a still picture of the pair.

“I like to think I’m progressive in these things but mom and daughter in lingerie in the same video shoot is just a bit ick,” one user commented on the video.

“The photo is weird and the caption makes it weirder lol,” another noted of the other post.

“I wouldn’t model sexy lingerie with my mom,” another shared.

“Sexualizing your daughter the moment they turn legal is weird,” another chimed in.

Hey, underwear won't sell itself, and Leni is grown (if barely) and has every right to follow her mother into the underwear game.

The Wombat has Rule 5 Sunday: Gisele Bundchen up and clicking at The Other McCain. 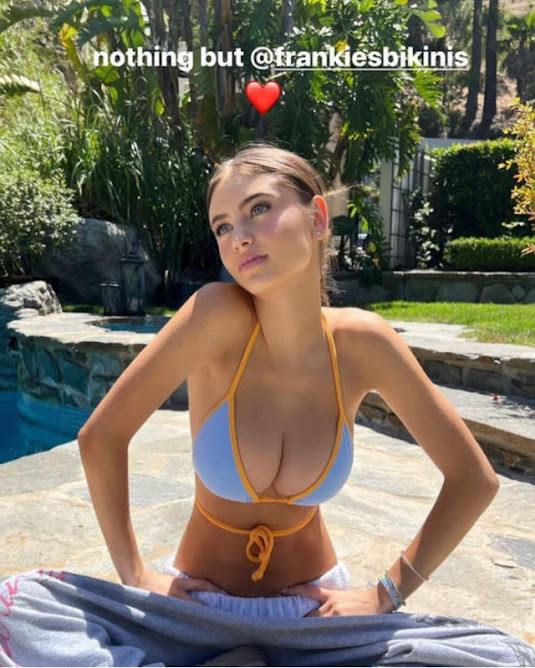 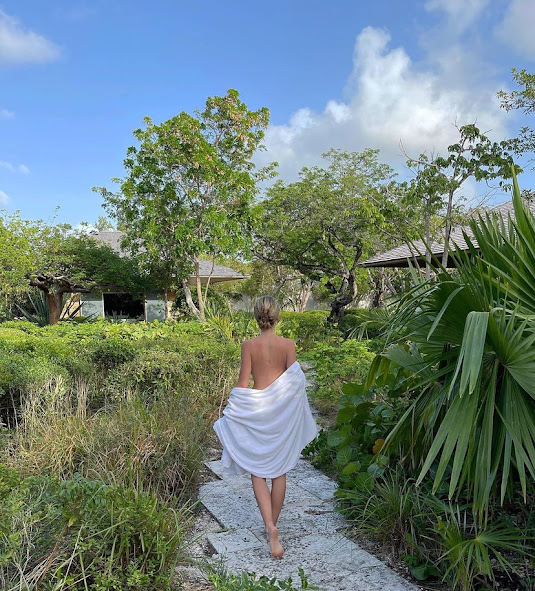 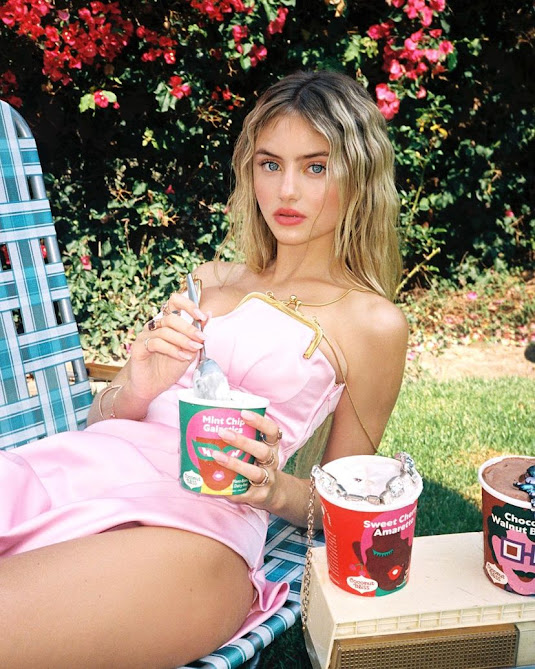 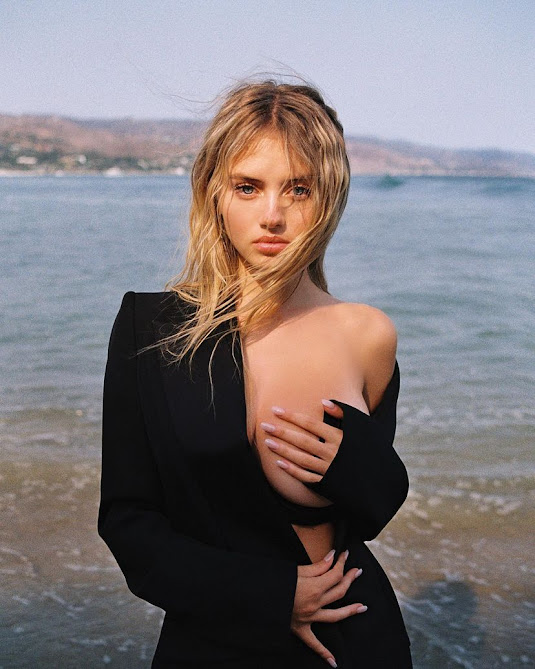 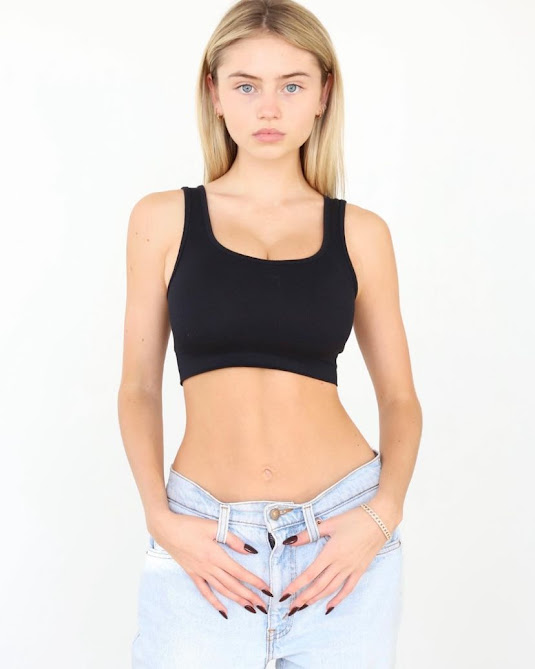 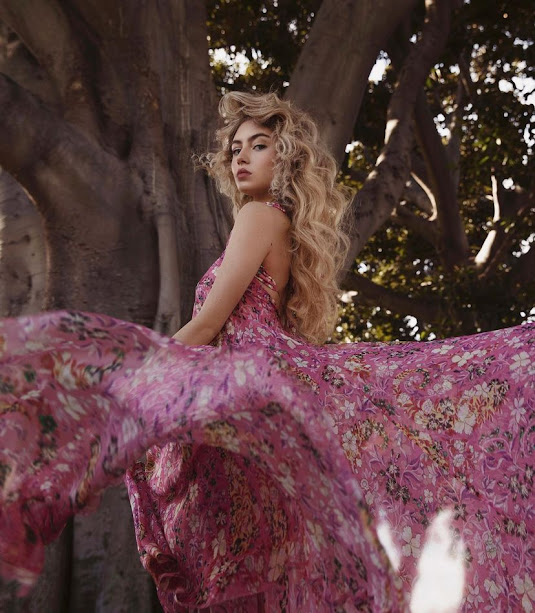 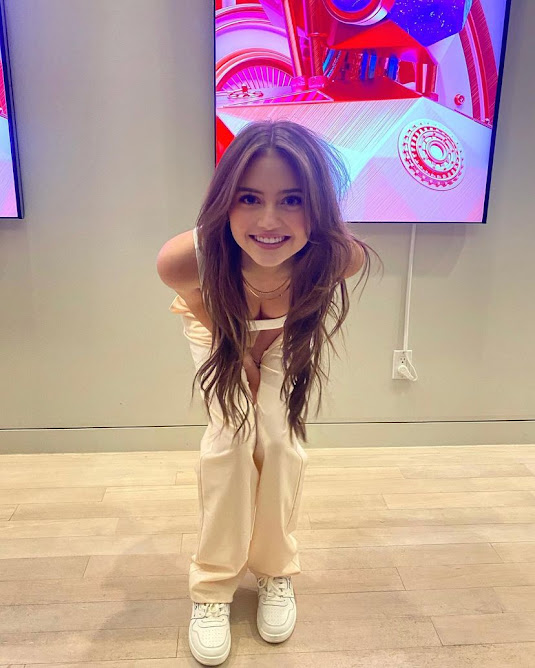 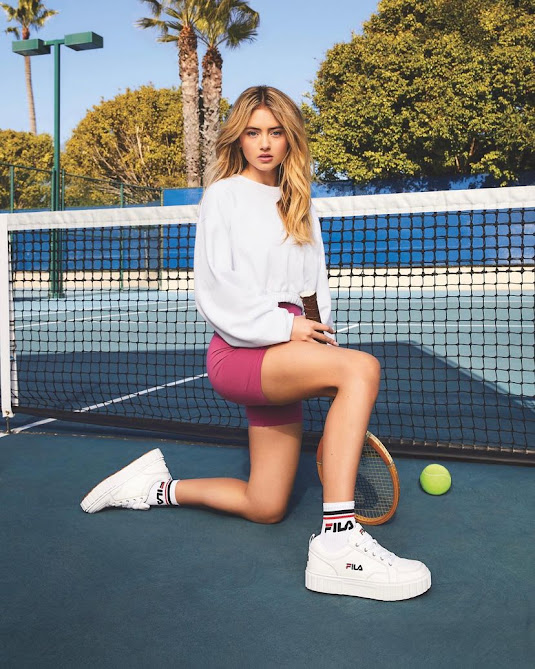 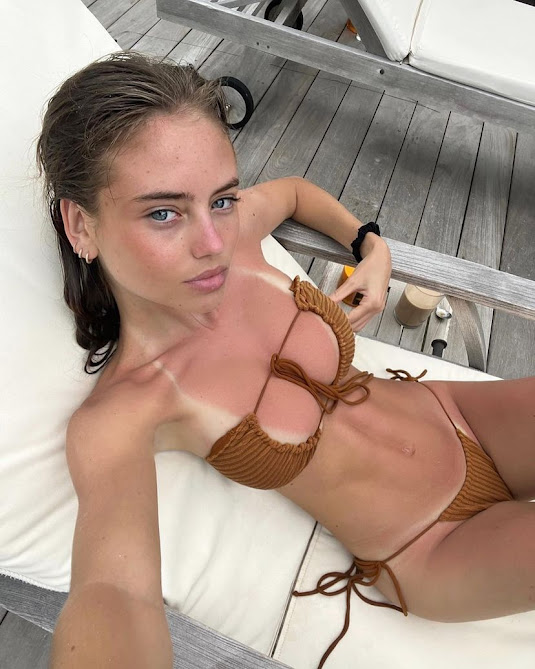 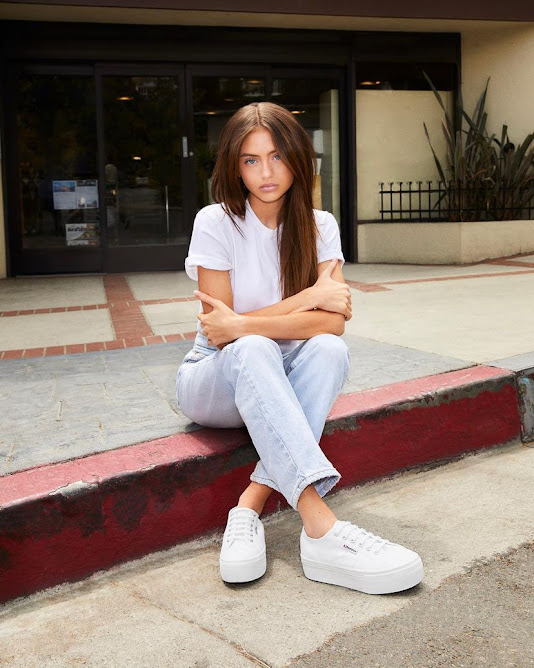 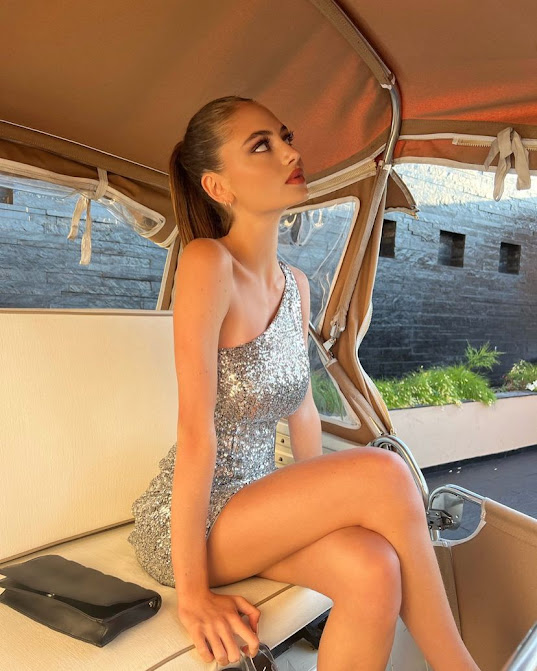 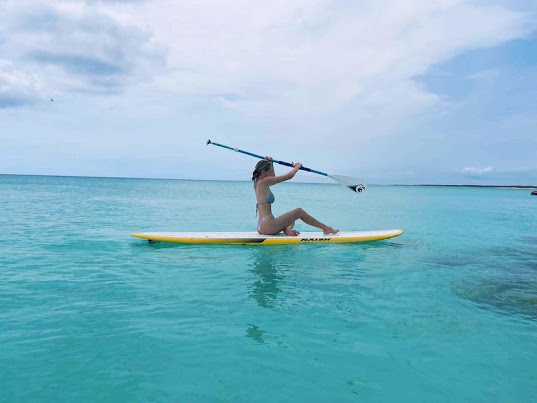