. . . the result in the Lake Erie Walleye Trail competition that occurred on Friday certainly captured my attention after it went viral because it had a bit of a shocking ending.

They were doing the weigh-in and they declared Jake Runyan and Chase Cominsky the winners based on the weight of the fish being the most.

But then the tournament director Jason Fischer must have had some suspicions because he decided to slice open the fish that the pair turned in. But that’s when he suddenly lost it and shouted that he had found weights in the fish.

The first video shows the moment of discovery, the second the reaction of Fischer and the other fishermen. 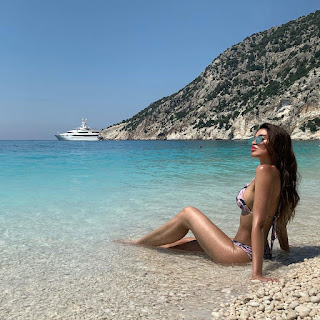 Busted! Also accused of cheating, at Da Mail, Pro poker player is accused of using 'hidden vibrating device' to help her win $130,000 hand: Gives money back to her opponent - but claims she was forced to hand it over 'in a dark hallway'

A pro poker player is alleging that his opponent 'clearly cheated' during a livestreamed game of poker after she returned her earnings to her opponent.

Garrett Adelstein has suggested that his female opponent, Robbi Jade Lew, could have cheated by using a 'device hidden that simply vibrates to indicate you have the best hand.' 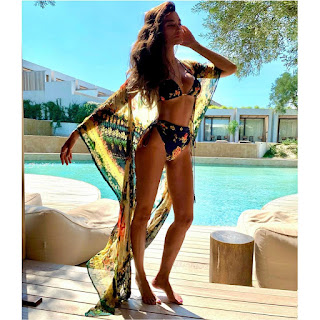 Lew, meanwhile, says she was taken outside of the gambling hall and threatened in a 'dark hallway,' by Adelstein.

'Garrett blocked me. Guilty as charged. What an honest man. He cornered me & threatened me. If he has the audacity to give me the death stare ON camera, picture what it’s like OFF camera.'

Adelstein, 36, from Arizona, is a regular at the 24-hour Hustler Casino in California. He was playing a Texas hold'em game when he was stunned into silence by Lew, a relative newcomer. 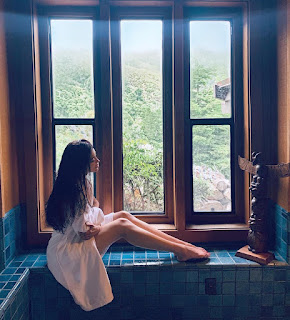 Lew, 35, suddenly made a call to go all-in despite having a relatively poor hand, leaving Adelstein and observers agape.

Those commentating on the game were in disbelief because the odds were stacked against her with online betting casino DraftKings calculating there were around 150 ways for Lew to lose, but only six ways for her to win - which she proceeded to do.

Adelstein forced Lew to go all in with her $130,000 hand and appeared shocked as her cards revealed her to have a 'Jack high', winning the game and taking the entire $269,000 pot.

Given high enough stakes, and insufficient scrutiny some people will cheat.

The Wombat has Late Night With Rule 5 Sunday: My Favorite Celtic Death Goddess awaiting your digital pleasure at The Other McCain.